The first of the Windows Holographic VR (or mixed reality, if you prefer,) headsets comes from Lenovo, and we’re getting up close and personal this week. Lenovo’s Windows Holographic headset is light, far lighter than the HTC Vive, close to the size of the Oculus Rift – and seemingly far more magical. Without even getting in to the capabilities of the headset, consider this: the front flips up. No need to take the whole headset off every time we need to see something outside of our alternate, mixed, virtual reality.

The version of this headset we’re seeing here fits exceedingly comfortably. An adjustment dial at the back of the headset tightens the fit around the wearer’s head, while the front can stay flipped up until the wearer is ready to enter the mix reality realm. This headset weighs in at 350g while the HTC Vive weighs around 550g and the Oculus Rift sits in-between at 470g.

As our Lenovo presenter here will suggest, the HTC Vive requires external sensors to function – and the Oculus Rift does now, as well. This Windows Holographic headset – and those coming in the near future – has its own built-in set of cameras that’ll allow it to roam free of external sensors. While the headset still requires a hard-wired connection to a Windows 10 PC, the lack of necessity of external sensors will go a long way in making this platform more viable for the general public. 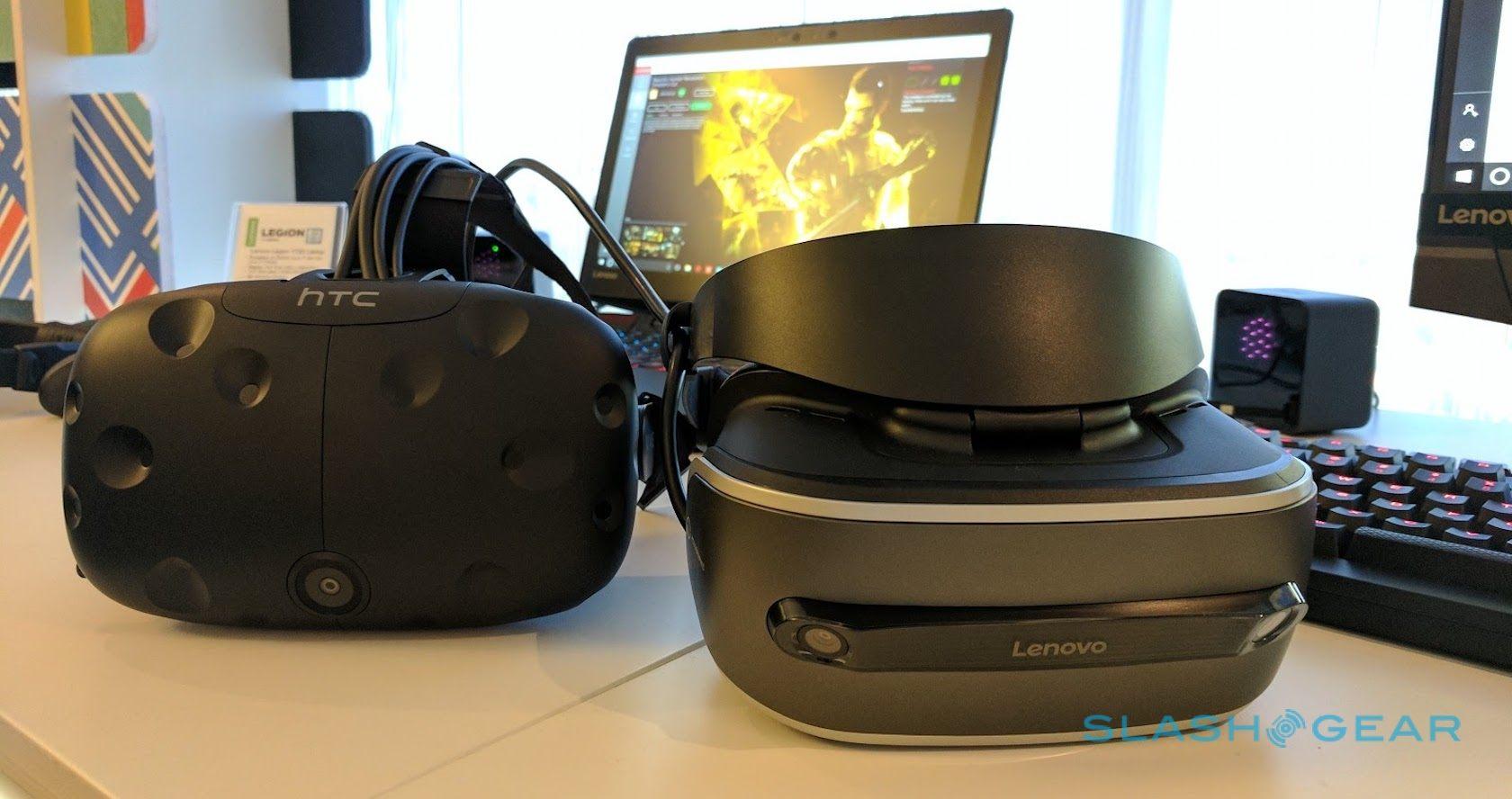 While we’re generally happier to see a fully functional model than a preview like this, we must applaud Lenovo for getting in and going quick. They were also first to the gate with Google’s Project Tango with the Phab 2 Pro (see our review here). They’re clearly in a position to push the boundaries of the next generation in mixed reality gear. 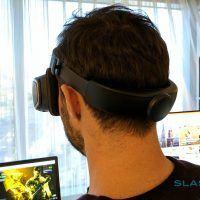 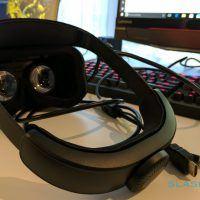 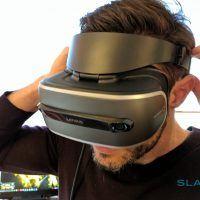 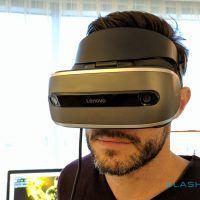 The price for this headset will be one of its strongest points. Instead of costing $500 and up – the price of its main competitors (so far), this headset’s target price is below $400. The closer it gets to $300, the better. The closer to $300 it gets, the closer to a “I may as well” price point it gets.