Lenovo ThinkPad X1 Nano is the lightest ever

You wanted slimmer, lighter, more portable ThinkPads, and Lenovo has obliged. Make just a little room in your bag for the Lenovo ThinkPad X1 Nano, the lightest model to bear the brand at 1.99 pounds, and the first based on the Intel Evo platform with 11th Gen Core processors.

Up top there’s a 13-inch 2K display with a 16:10 aspect ratio and Dolby Vision support. Lenovo will have both touch and non-touch versions, with 100-percent sRGB coverage; either way there’s up to 450 nits of brightness. 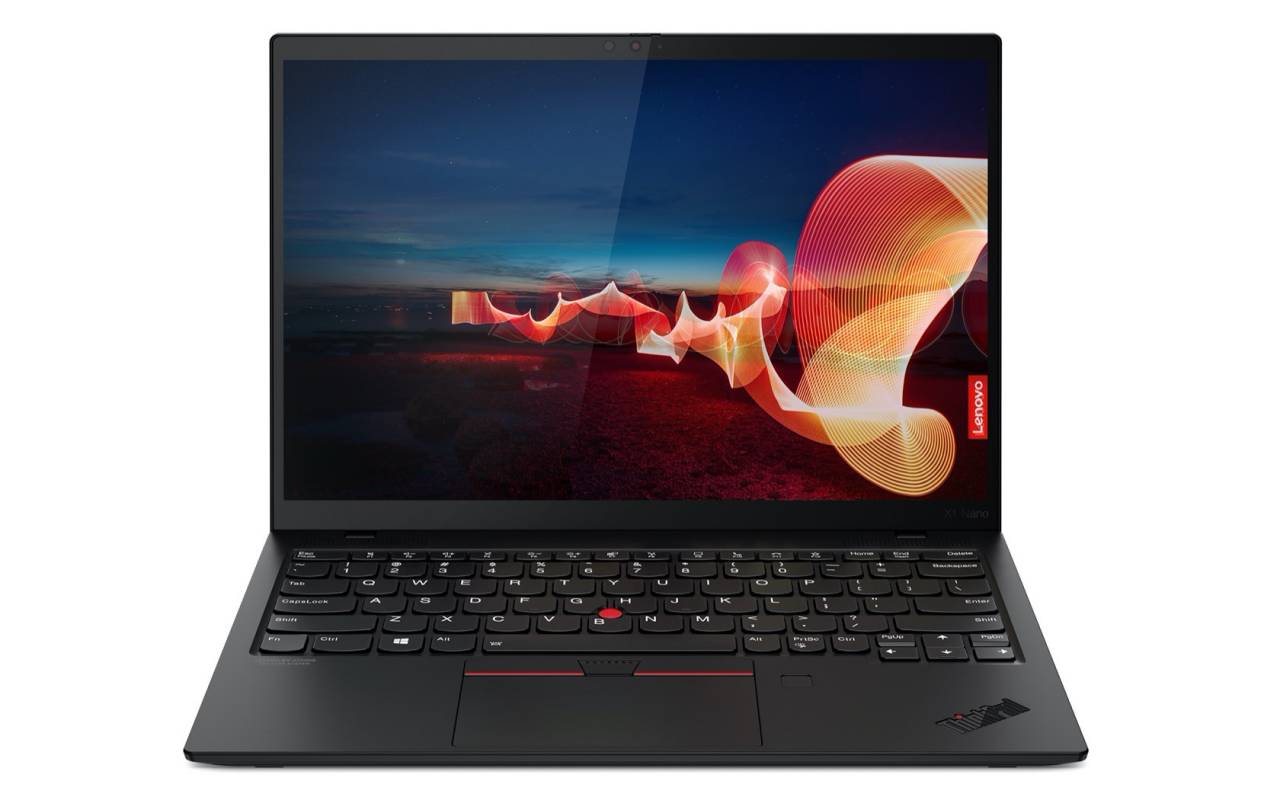 Alongside is an HD camera and an infrared camera – with ThinkShutter – for Windows Hello. The ThinkPad X1 Nano also has a fingerprint reader, and a human presence detection sensor that can automatically lock the notebook if you move away. There’s also voice recognition which can be used for zero-touch security as well.

Inside, there’s up to Core i7 processors available from Intel’s latest Tiger Lake range, and which can be combined with up to 16GB of LPDDR4x memory and up to 1TB of PCIe SSD storage. Intel Iris Xe graphics are included too, and Lenovo says the 48 Whr battery should be good for up to 17.3 hours. It charges via USB-C, with two Thunderbolt 4 ports and an audio combo jack. 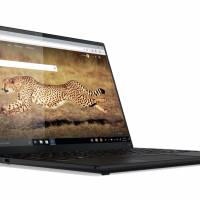 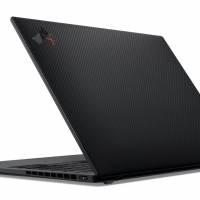 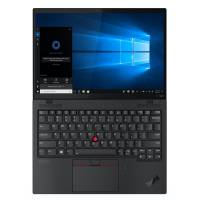 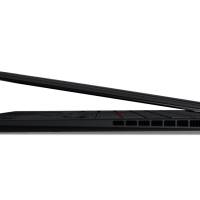 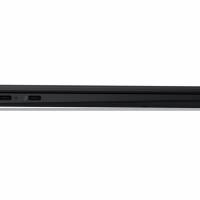 Wireless options include up to WiFi 6, Bluetooth 5.0, and either 4G LTE or 5G embedded modems. Lenovo even found space for a Dolby Atmos speaker system and four 360-degree microphones. As well as Windows 10 Pro, there’ll be an Ubuntu Linux configuration as well.

Lift the lid, Lenovo says, and the ThinkPad X1 Nano should resume and be ready to go in under a second. 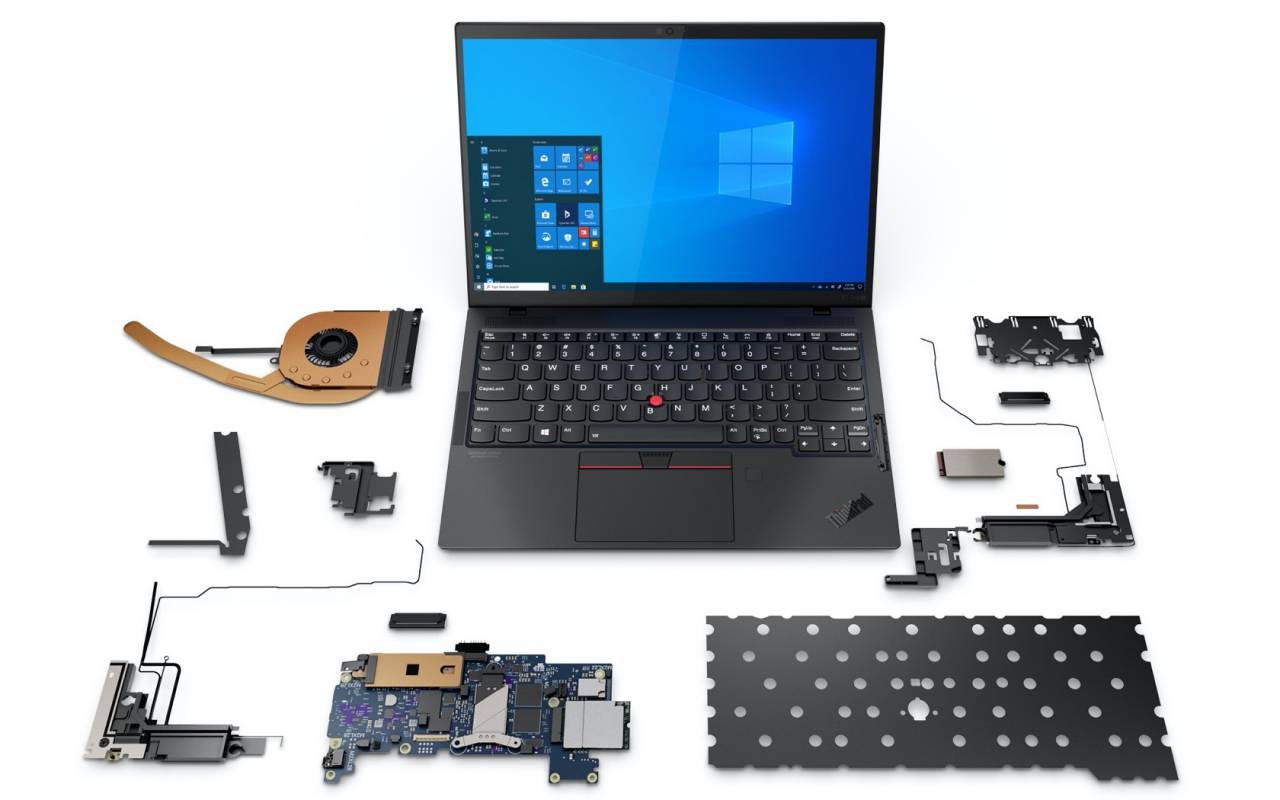 Of course, it’s the portability that really shines here. As well as the low weight it’s a skinny notebook, measuring 11.5 x 8.15 x 0.55 inches. The chassis can be had with an optional carbon fiber weave top cover, and there’s a backlit keyboard too. If you need more ports, Lenovo will have both Thunderbolt and USB docks.