Lenovo’s ThinkPad X1 range has rightly captured a place in the heart of many a road-warrior, so consider us excited to see the X1 Carbon and X1 Yoga get a CES 2020 refresh. Keeping fan-favorites like the MIL-SPEC hardware and iconic ThinkPad keyboard, the 2020 ThinkPad X1 duo will be part of Intel Project Athena and feature the chip-maker’s 10th Gen Core processors.

Arguably the epitome of a modern ThinkPad, the X1 Carbon – now in its eighth generation – is all about resilience and reliability. Now inside the sober black, MIL-SPEC tested casing there are Intel Core i5 and i7 (with optional vPro) processors, up to the six-core Core i7. Integrated graphics along with up to 16GB of LPDDR3 memory are included, while storage is up to 2TB of PCIe SSD. 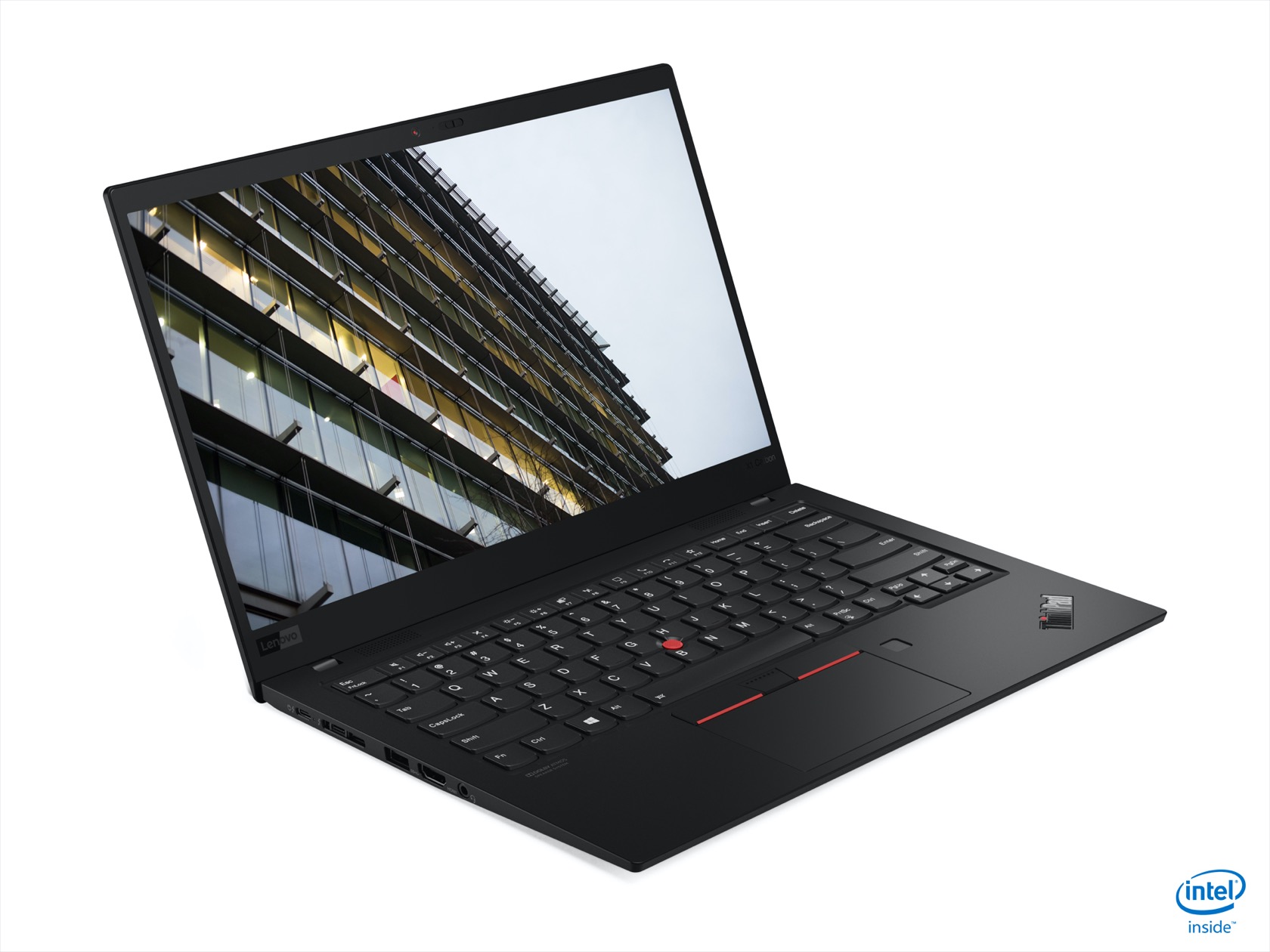 The 14-inch display will be offered in multiple forms, from a regular Full HD panel through to Full HD with touch, an ePrivacy screen with touch, a WQHD IPS panel, and finally an HDR 400 panel with 4K UHD resolution. Ports include two Thunderbolt 3, two USB 3.1 Gen 1, HDMI 1.4, and audio; there’s a Dolby Atmos speaker system and a full four microphones.

Connectivity includes WiFi 802.11ax and NFC, along with integrated LTE supporting up to Cat16. An HD webcam and IR camera for Windows Hello are above the display, with a ThinkShutter to block them off for privacy. Lenovo says the ThinkPad X1 Carbon’s 51Wh battery should last for up to 18.5 hours. Rapid Charge supports up to an 80-percent charge in an hour. 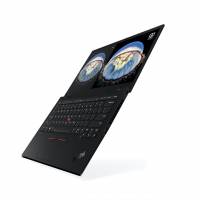 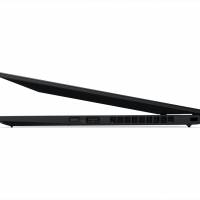 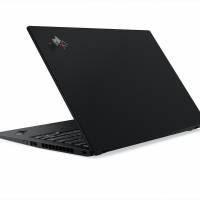 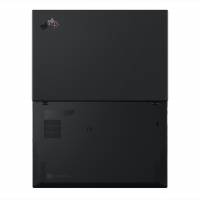 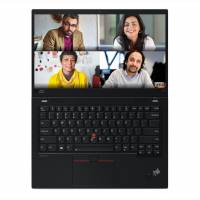 Finally, the whole thing is finished with a magnesium casing, with the option of a carbon fiber top cover. Lenovo will have a docking station to go with the 2.4 pound notebook as well. The Lenovo ThinkPad X1 Carbon Gen 8 will go on sale later in 2020, priced from $1,499.

The Carbon’s convertible sibling is the new ThinkPad X1 Yoga Gen 5, a 2-in-1 with a CNC aluminum chassis and a 360-degree hinge. It, too, gets MIL-SPEC ruggedness ratings and a choice of Intel Core i5 or i7 processors, along with Intel UHD graphics. There’s up to 16GB of LPDDR3 memory and up to 2TB of PCIe SSD storage. 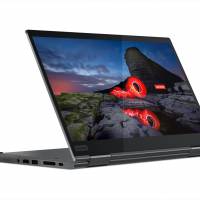 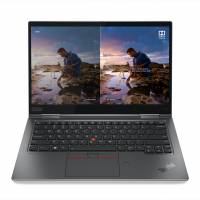 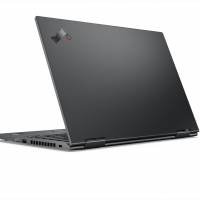 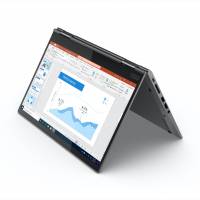 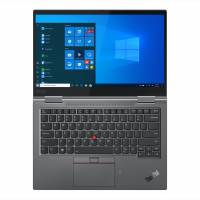 The 14-inch display comes in Full HD IPS, Full HD ePrivacy, WQHD IPS, and HDR400 4K IPS forms, all with touch. A ThinkPad pen is optional. Ports include two Thunderbolt 3, two USB 3.1 Gen 1, HDMI 1.4, and audio, and there’s WiFi 802.11ax, NFC, and the option of LTE. Lenovo says to expect up to 15 hours from the 51Wh battery, and there’s Rapid Charge support too.

Mobility is all well and good, but what about when you’re back at your desk and plugged into a display – like one of the new ThinkVision monitors also making their debut at CES 2020, perhaps. Lenovo has a new keyboard, the ThinkPad TrackPoint Keyboard II, complete with its distinctive red trackpoint nub, and intended for use when your notebook is docked. 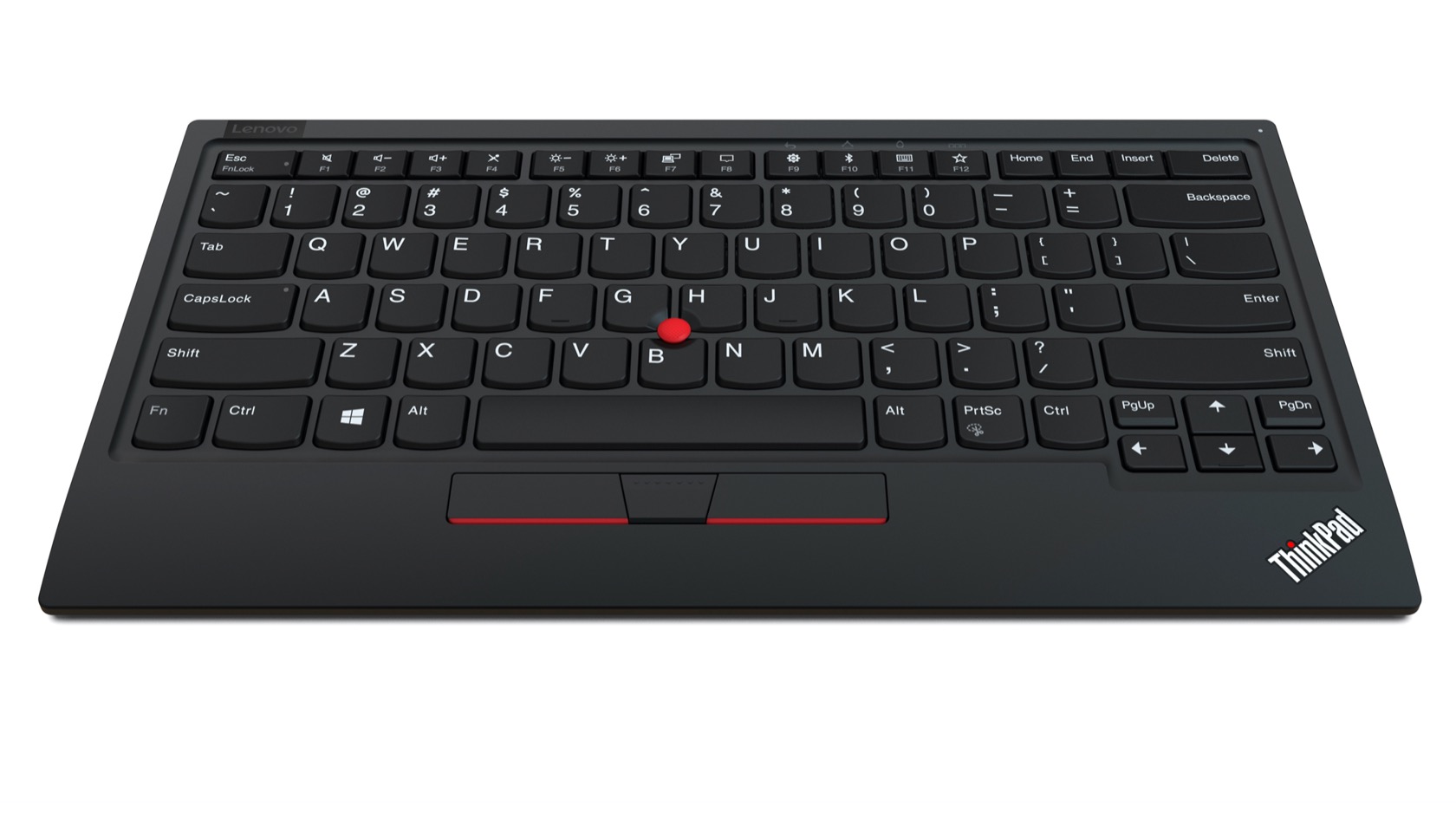 It connects via either 2.4GHz wireless or Bluetooth 5, and Lenovo says to expect up to two months of use on a charge. The latter is via USB-C, with a fifteen minute charge apparently good for up to week of use. There’s both Windows and Android support, with the ability to connect to two devices. Microsoft Swift Pair is also supported.