Lenovo has revealed a revamp of some of its most popular laptops, with the ThinkPad T, X, and L Series adding 10th Gen Intel Core vPro processors and WiFi 6 support to road-warrior-ready chassis. In addition there are features like Dolby Audio and Dolby Vision, together with Wake on Voice and optional embedded 4G LTE WWAN.

Mainstays of the range, and no strangers to the bags and briefcases of many a pro, the ThinkPad T14, T14s, and T15 now get their pick of Intel’s 10th Gen Core i5, i7, and i5 and i7 vPro. The T14s pairs that with Intel Integrated Graphics, up to 32GB of DDR4 memory, and up to 2TB of PCIe SSD storage. 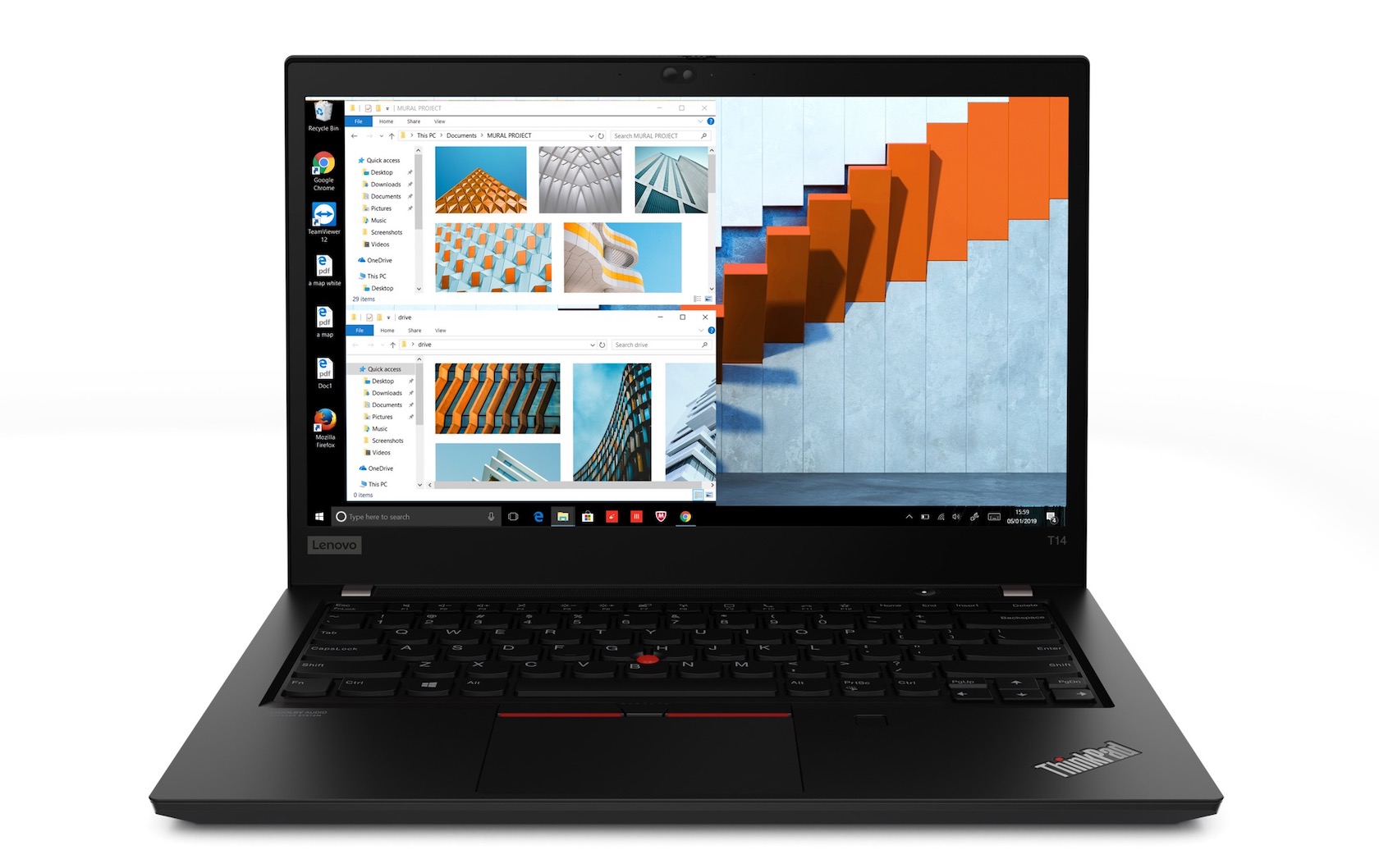 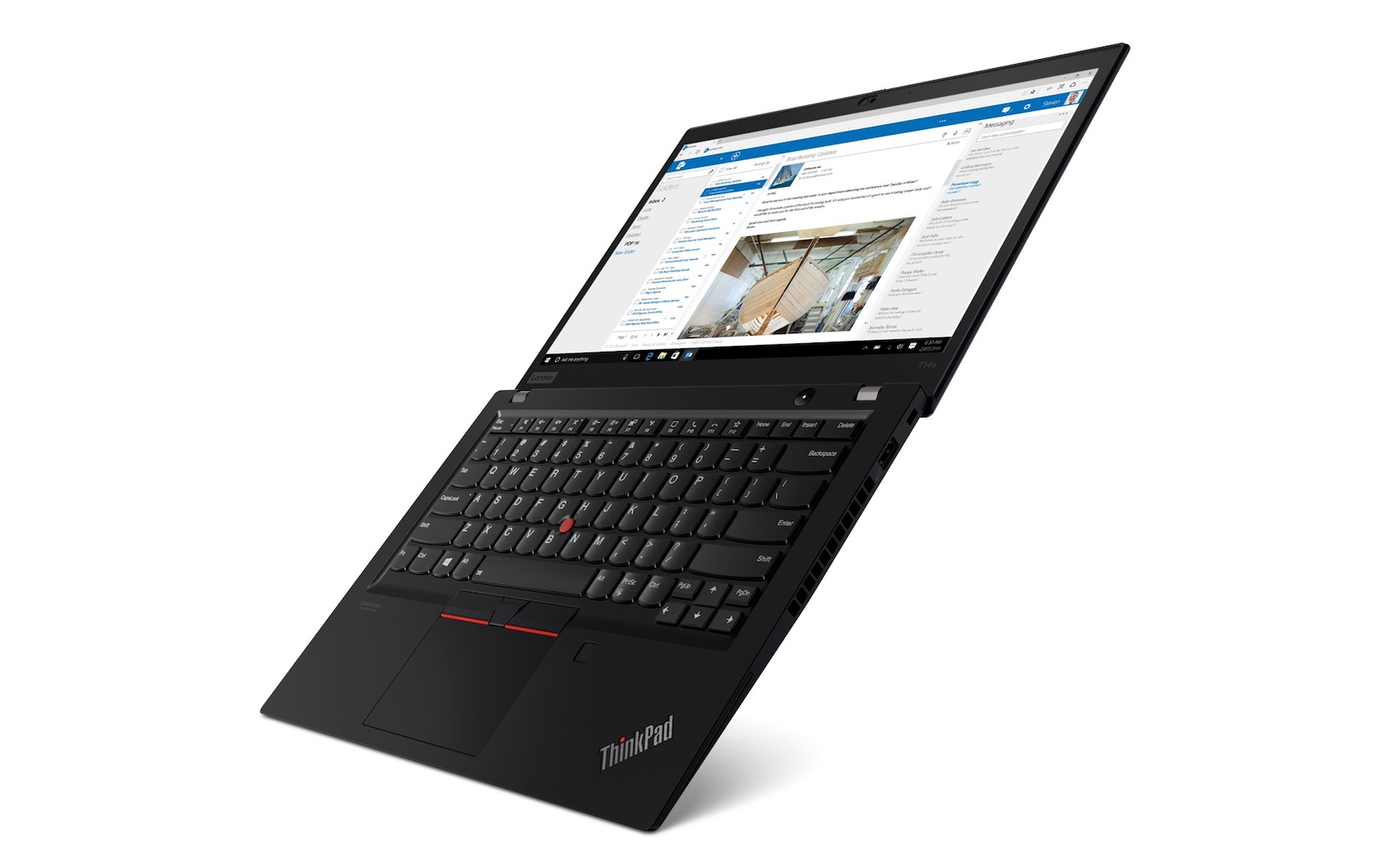 The new ThinkPad T14 adds NVIDIA GeForce MX330 graphics with 2GB of memory. It can have up to 48GB of DDR4 3200MHz memory, and has a 50 Whr battery. Along with the same display options for the T14s, there’s an HD TN panel, and a 4K UHD IPS panel with Dolby Vision. Lenovo throws in an ethernet port, too. 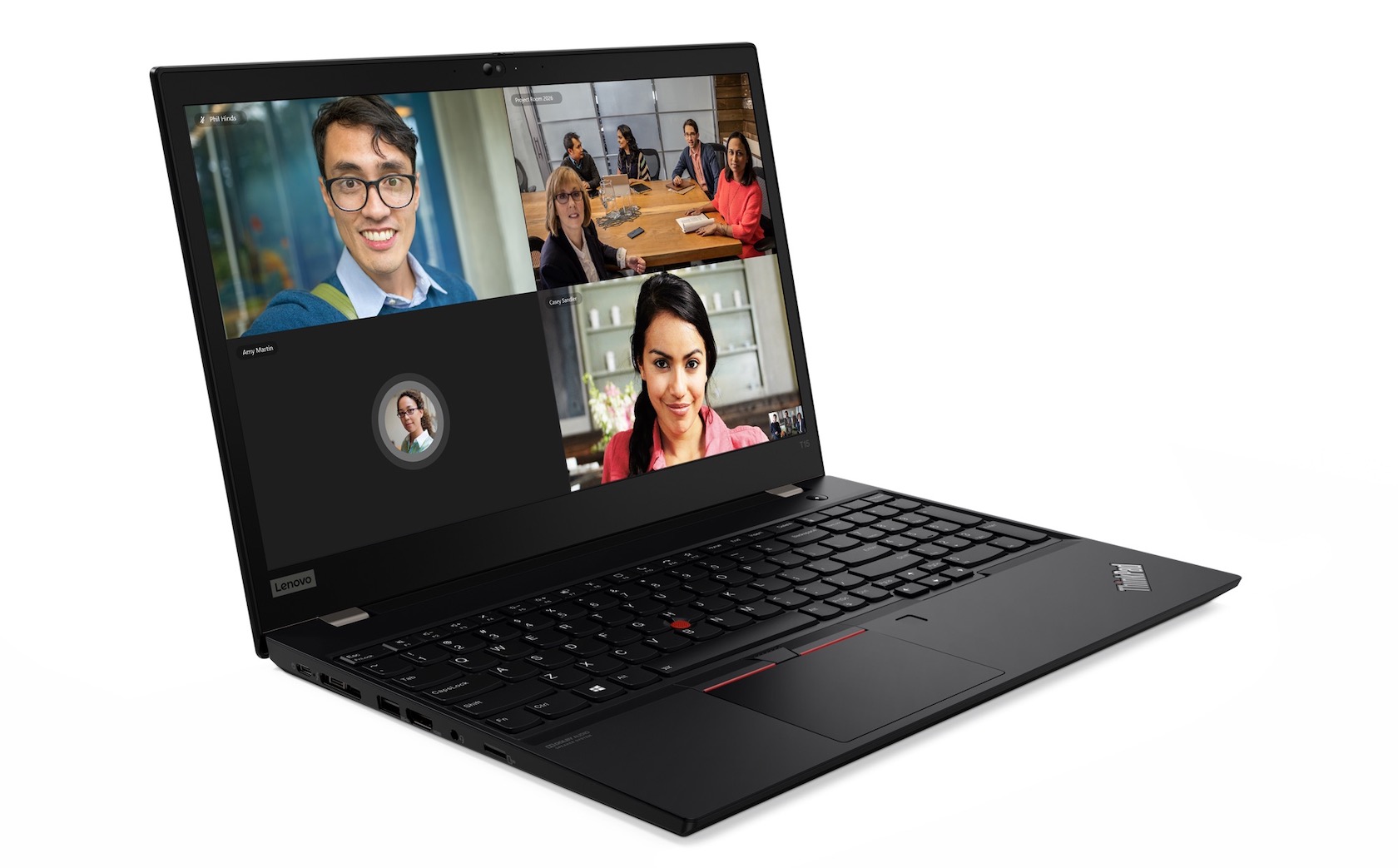 Finally, the ThinkPad T15 has a choice of 15.6-inch Full HD, Full HD touch, or 4K IPS Dolby Vision displays, and the same GeForce GPU as the T14. It, too, can be equipped with up to 48GB of memory and up to 2TB of PCIe SSD storage. The battery clocks in at 57 Whr, and there’s a separate numeric keypad.

Smaller, and more easily carried than the T Series, the ThinkPad X13 and X13 Yoga have a 13.3-inch display as the naming suggests. On the X13, that can be had in HD, Full HD, Full HD touch, or Full HD Privacy Guard forms, and is powered by Intel Integrated Graphics along with the 10th Gen Intel Core i3 through to i7 vPro chips. 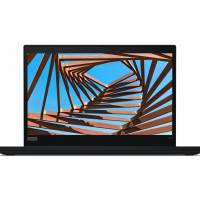 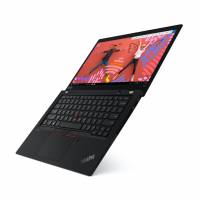 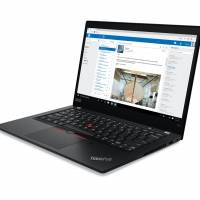 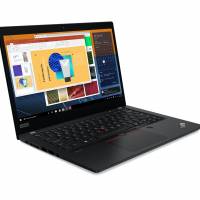 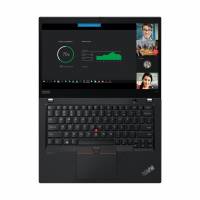 As for the ThinkPad X13 Yoga, that adds a 4K OLED display option, along with a Full HD anti-glare option. It tops out at 16GB of memory, but has a slightly larger battery, at 50 Whr. There are the same ports, and the same 2.85 pound weight, too, with Lenovo using a carbon fiber hybrid material for the chassis. 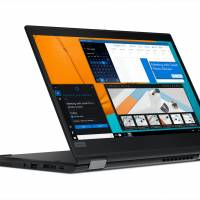 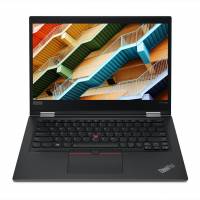 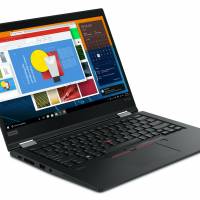 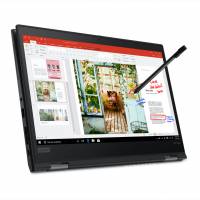 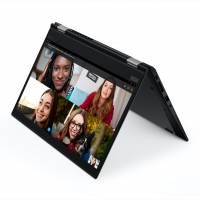 More affordable, but still hitting the same 12 Mil-Spec top level tests and 22 subtest procedures – including cold, heat, vibration, humidity, shock, altitude, radiation, dust, and others – the ThinkPad L14, L15, L13 and L13 Yoga can still be had with WiFi 6 and integrated WWAN. They’re thinner and lighter than before, too, and the 14-inch model can be had with an aluminum top cover. All offer 10th Gen Intel Core i3 through to i7 vPro processors – the L14 can get a Premium 6405U, too, while the L15 has a Celeron 5205U option – with the L14 and L15 offering up to 32GB of memory and the L13 and L13 Yoga topping out at 16GB. 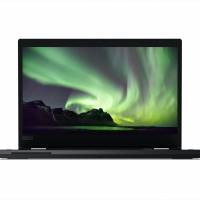 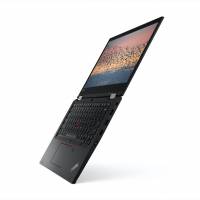 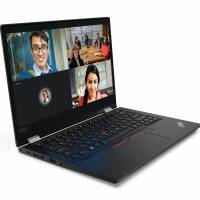 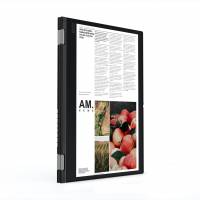 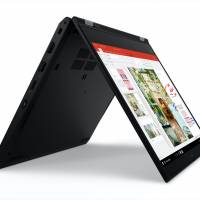 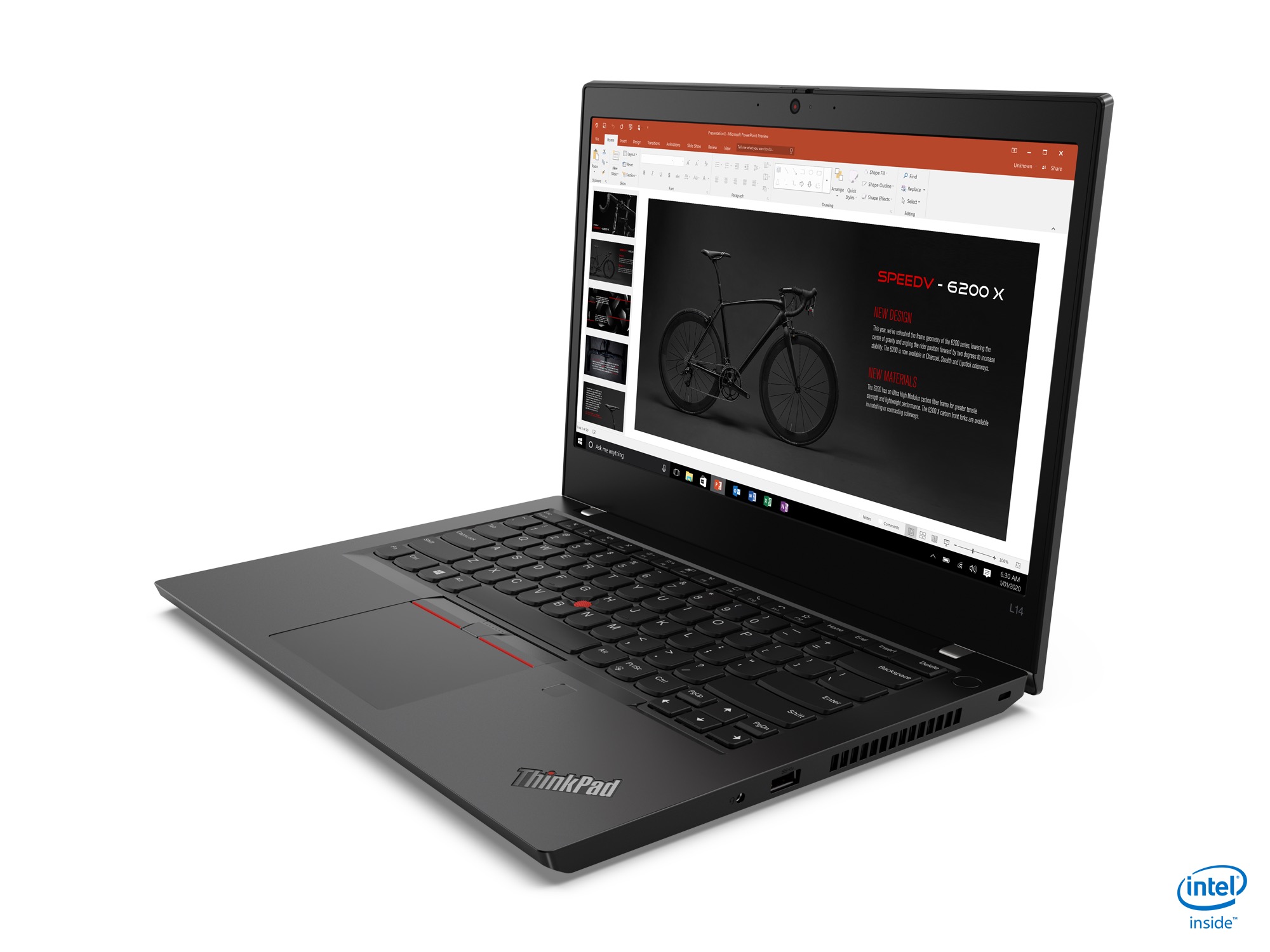 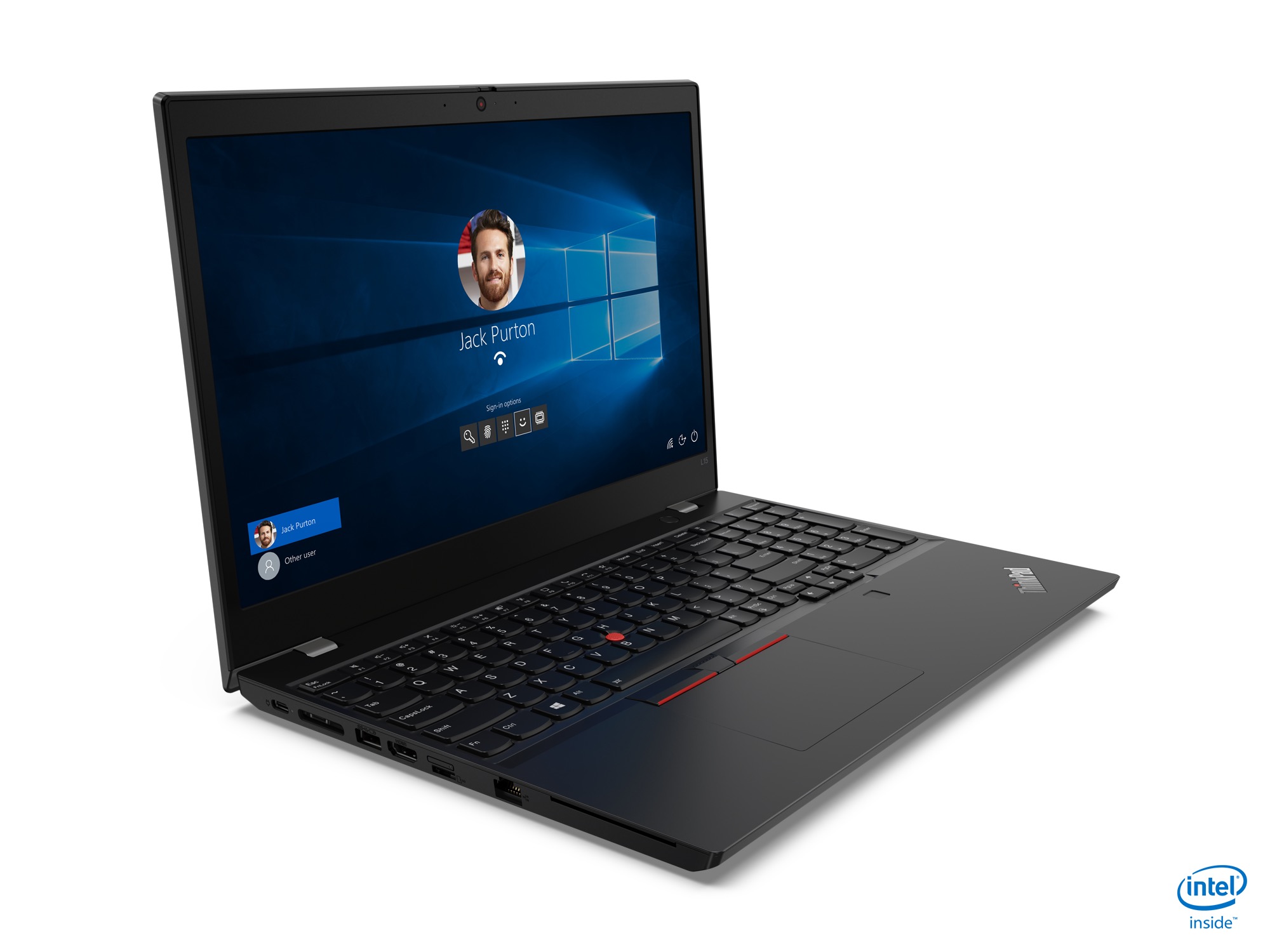 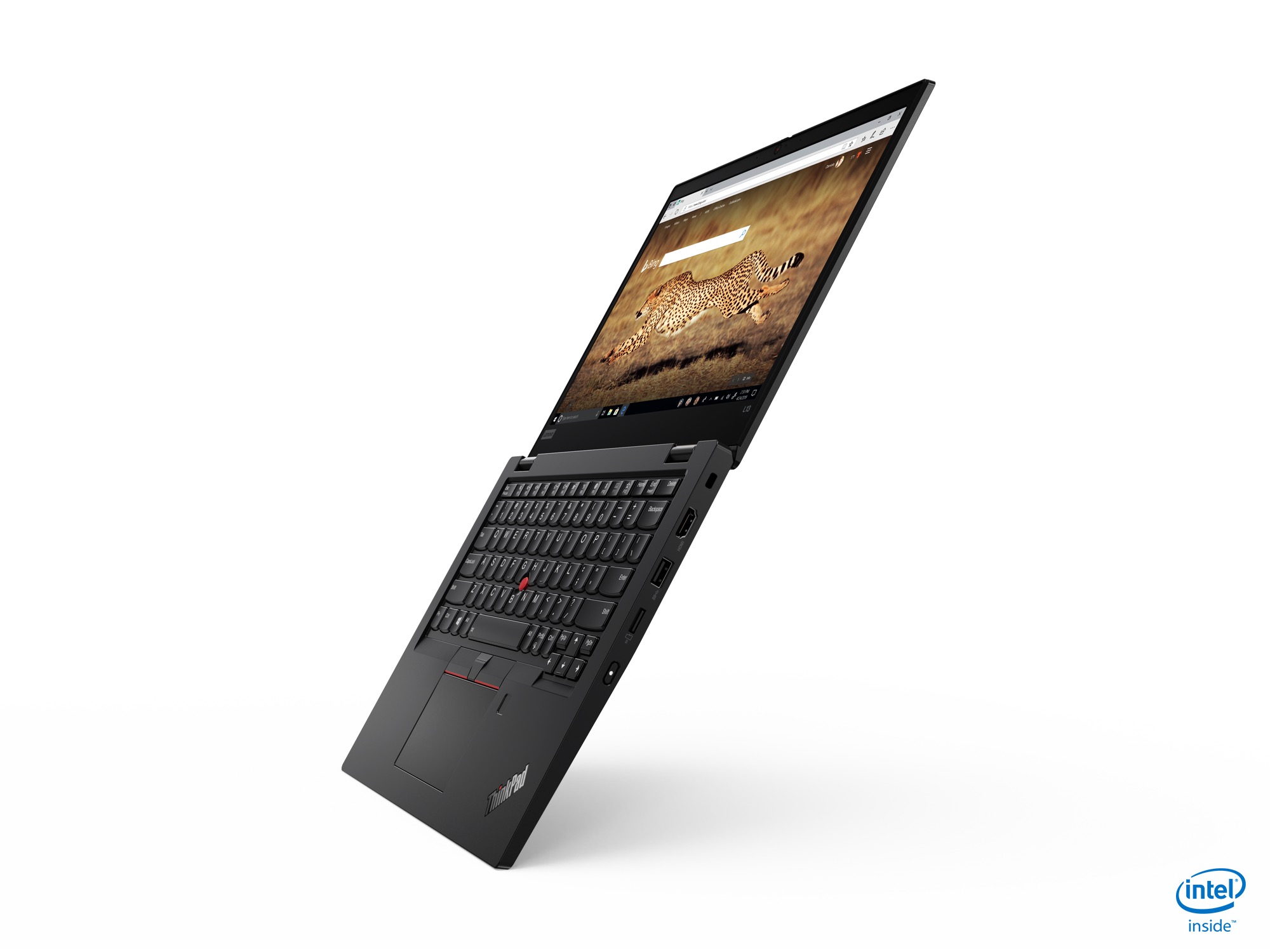 Waiting in the wings: a ThinkPad AMD option

Right now, Lenovo is baking Intel processors into its new ThinkPad models. That won’t always be the case, however. The company has confirmed that it will be offering the AMD Ryzen PRO 4000 Mobile processors in the ThinkPad T14s, T14, X13, L14, and L15 notebooks.

That’ll make Lenovo the first PC vendor to offer the new CPUs, it points out. Full configuration details for those AMD-powered machines will be coming at a later date, Lenovo says, as will pricing and availability.