You know where you are with a ThinkPad, and in the case of the new Lenovo ThinkPad P Series that’s firmly in the realm of “potent portable workstation.” Making its debut today, the refreshed 2019 ThinkPad models span everyday portables through to serious mobile workhorses, with features like Pantone-calibrated displays and 9th Generation Intel Core processors under the hood.

The second-generation ThinkPad P1 picks up where its predecessor left off: a more affordable version of Lenovo’s most portable notebook, with solid performance and an excellent display. For 2019, there’s a choice of eight-core Intel 9th Gen Xeon and Core chips, paired with up to 64 GB of DDR4 memory, and fitted neatly inside a carbon fiber weave-finish casing. 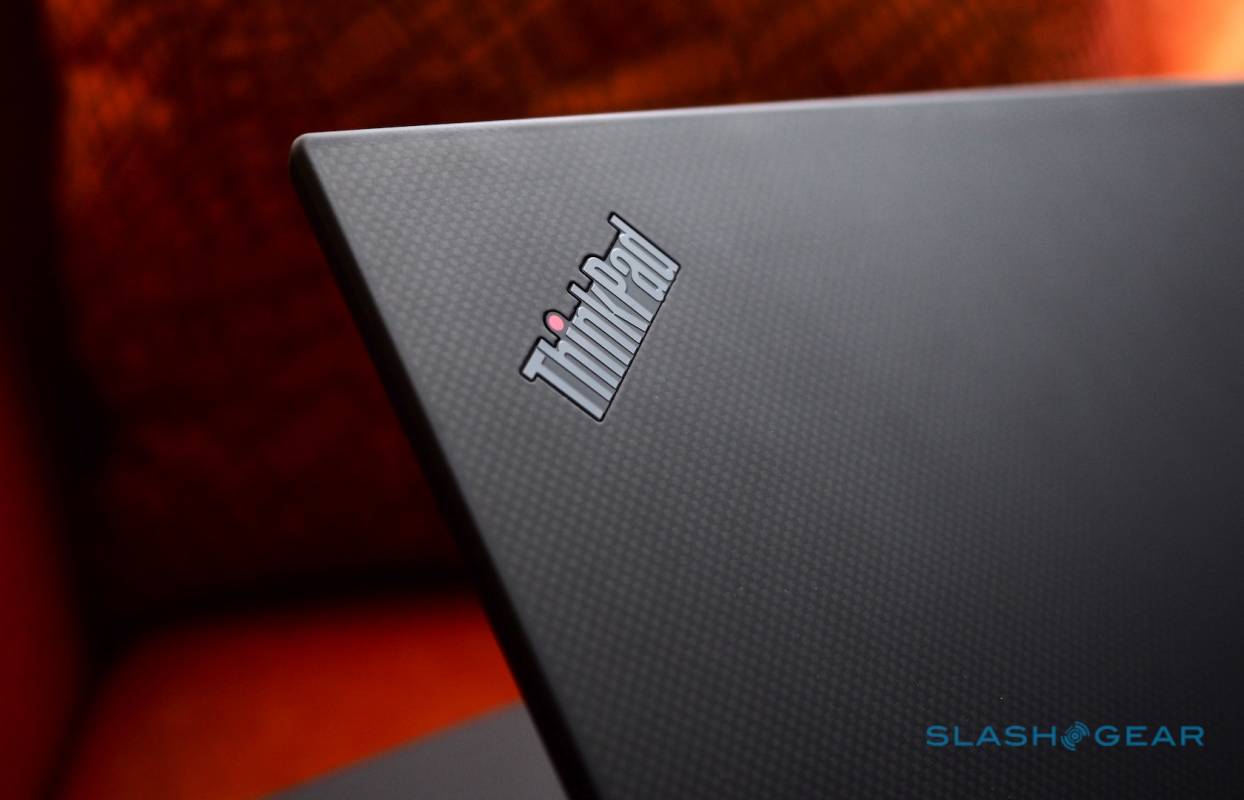 Storage is courtesy of up to 4TB of NVMe SSD, with support for RAID 0 and 1. There’s an 80 WHr battery with Rapid Charge, together with ThinkPad Thunderbolt Workstation Dock support. That relies on one of the ThinkPad P1’s two Thunderbolt 3 ports; there are also two USB 3.1 Gen 1, an HDMI 2.0, gigabit ethernet, an SD card reader, and a microphone/headphone jack combo.

From the outside, you could easily mistake the ThinkPad P1 for Lenovo’s ThinkPad X1, only it’s somewhat more affordable. The 3.74 pound notebook will be priced from $1,949.

If you’re looking for power, Lenovo’s ThinkPad P53 and P73 have you covered. Designed to deliver maximum performance in a relatively portable design, they crank up the thermal cooling so as to deal with more potent Intel 9th Gen Xeon and Core octacore chips and up to NVIDIA Quadro RTX 5000 graphics. 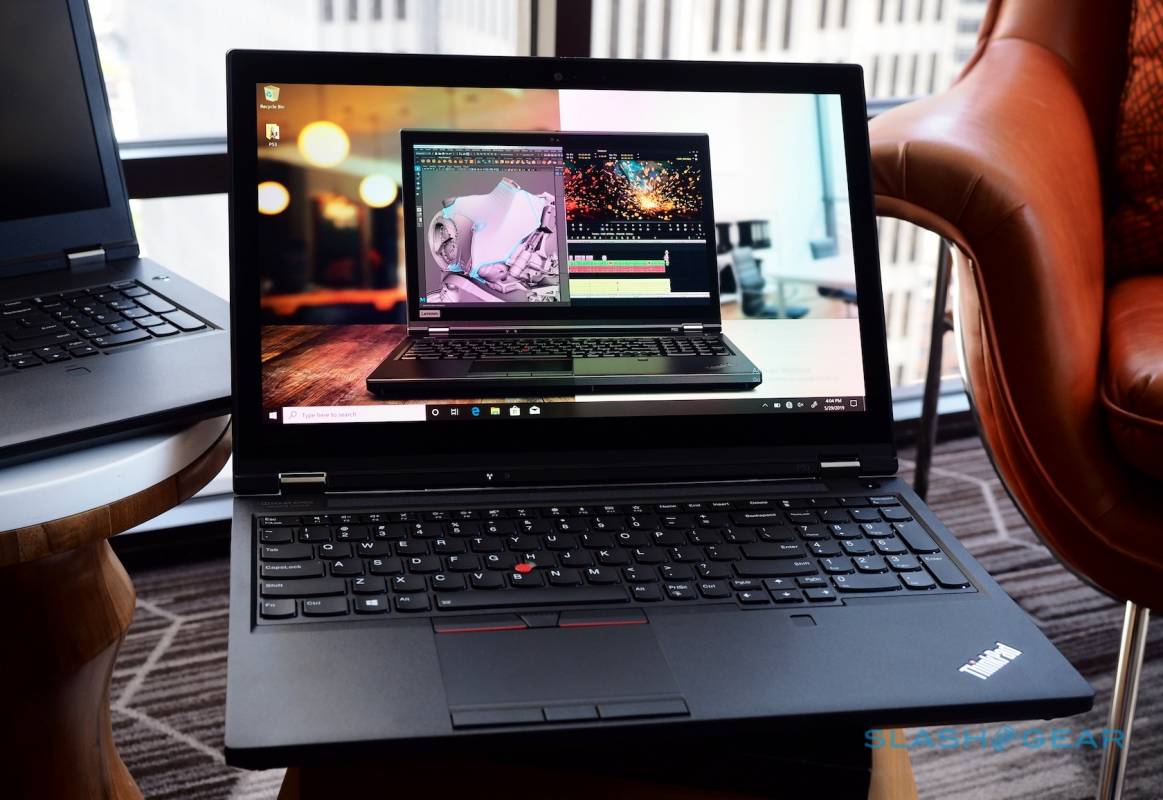 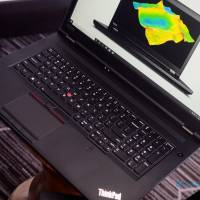 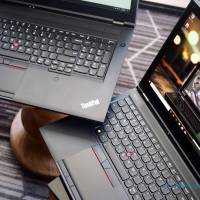 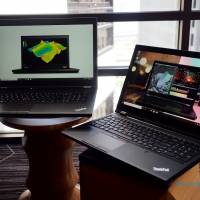 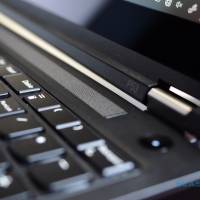 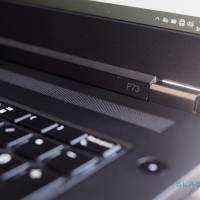 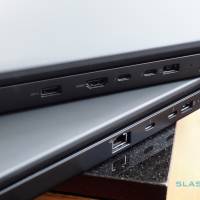 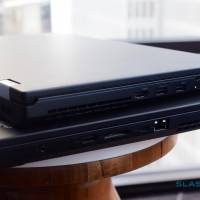 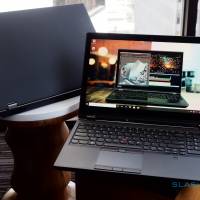 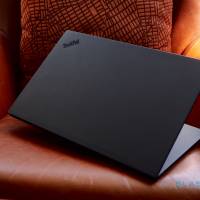 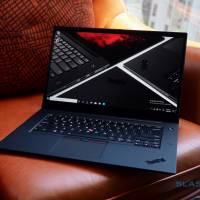 Most affordable of the new ThinkPad P Series, the P43S and P53S fit somewhere in-between their brethren. Promising a smaller footprint than the P53, not to mention being thinner, they’re also cheaper than the P1. Partly that’s down to using 8th Generation Intel 4-core Core chips. 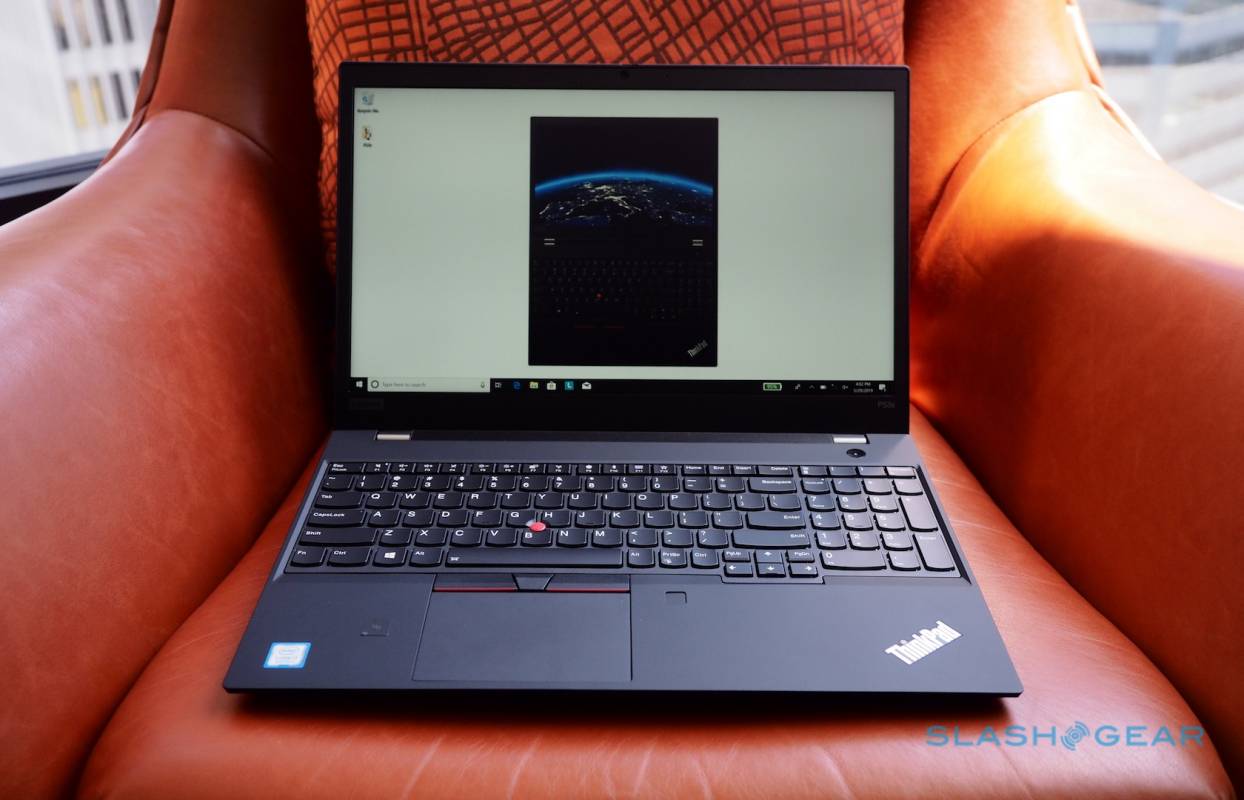 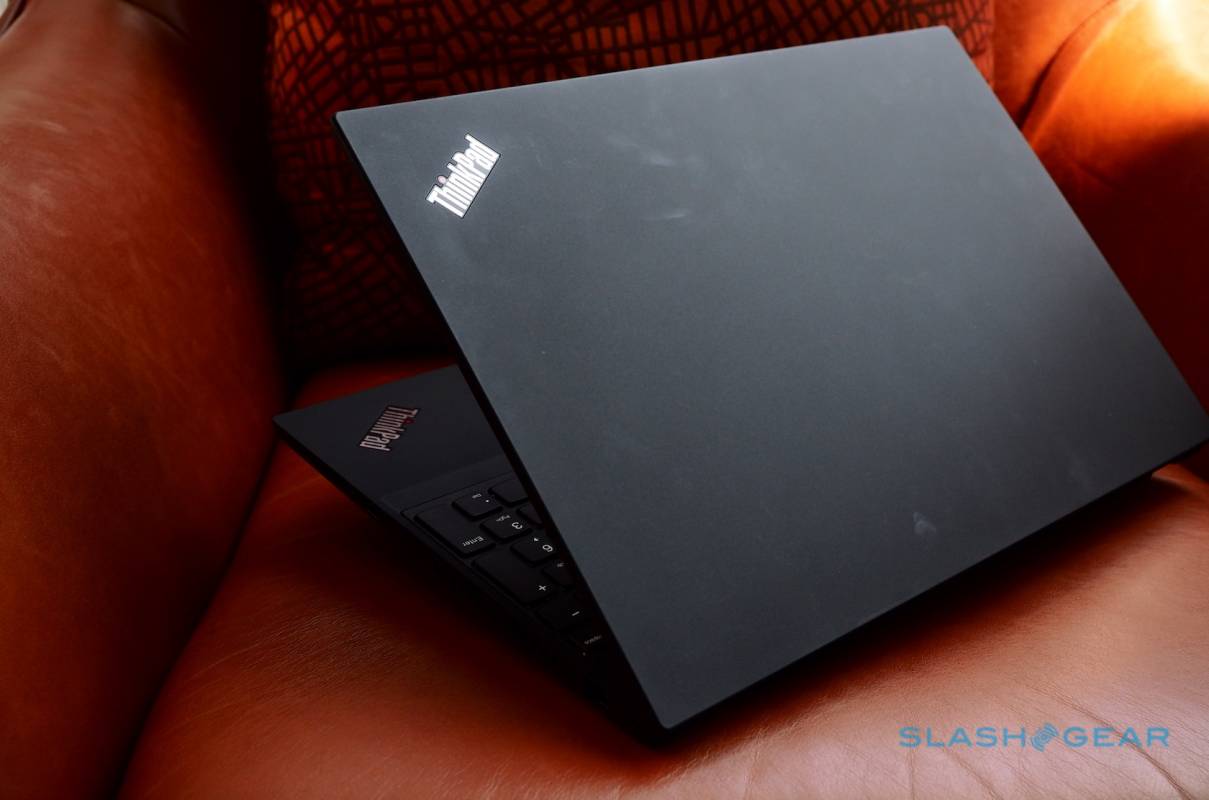 For the first time, Lenovo is offering factory color calibration on its ThinkPad range. The P1 Gen 2, P53, and P73 will all be offered with a factory color profile, stored in the cloud so that it can be easily recalibrated. It also means Lenovo can support color space switching, for instance between sRGB, Adobe RGB and DCI-P3.