Among Lenovo‘s newest offerings this year is another release in the T-Series lineup, the T440s. With this ultrabook comes all the trimmings you’d expect to see: Windows 8 Pro, a touchscreen display, Intel Haswell under the hood, and the ever-present TrackPoint nestled in the keyboard. The T440s stands out as a larger offering when compared to the ThinkPad X240 we reviewed last month, but in many ways they are the same, targeting the same general type of user but bringing its own flair to the table. Read our full review to find out what the Lenovo T440s offers those in the market for a ThinkPad ultrabook.

The ThinkPad T440S is an ultrabook, though it falls on the chunkier side of that laptop spectrum at 0.80-inches thick. The machine features a 14-inch Full HD display, above which sits a 720p HD webcam with low-light sensitivity and face-tracking technology. This is accompanied by 4GB of memory and a 128GB SSD, offering moderate storage. Audio is similar to other products launched this year with Dolby Home Theater version 4.

Under the hood, users will find a fourth-generation Intel Core i5-4200U processor offering up to 2.6GHz, while graphics come by way of Intel HD Graphics 4400. Along with the aforementioned TrackPoint, the T440s features a ThinkPad keyboard with a backlight (Fn + Space allows it to be toggled on and off), as well as a 5-button glass TouchPad. All three work well, with the keyboard being the familiar, somewhat thick-keyed design those familiar with ThinkPads will recognize. The TrackPad is smooth and works well without any hints of sticking or problems detecting touch.

As far as ports go, this ThinkPad model offers a Mini-DisplayPort with audio, as well as a VGA video port, a combo standard 3.5mm MIC/headphone jack, a 4-in-1 SD card reader, Ethernet, and three USB 3.0 ports. Connectivity comes via 802.11 b/g/n/ac and Bluetooth 4.0. The battery is a 3-cell 23.5 Whr in addition to a Power Bridge secondary battery, which is available as either another 3-cell offering or a 6-cell, depending on which the user selects. Using a 6-cell along with the 3-cell, we got phenomenal battery life, coming in at several hours with music playing non-stop and frequent Internet browsing and related activities.

The ThinkPad T440s, as with the X240 of last month, brings with it some new elements to the design, among them being the designation of lightest and thinnest T-Series model thus far. The TrackPad has double the surface area of previous models, and the keyboard brings with it Windows 8-specific function keys, cutting down on work time by making tasks more efficient. This laptop also bears the new Graphite Black cover paint, which is visually pleasant and slightly soft to the touch. There are a couple drop-down hinges that allow for opening to 180-degrees flat, as well as a Hinge Tension Cam-spring for easier opening and closing than in other models. The speakers are hidden and the ports are all black, contributing to a more streamlined look, and the bezel is narrower. Rounding out the design changes is the elimination of ThinkVantage and TrackPoint buttons, as well as the latches. 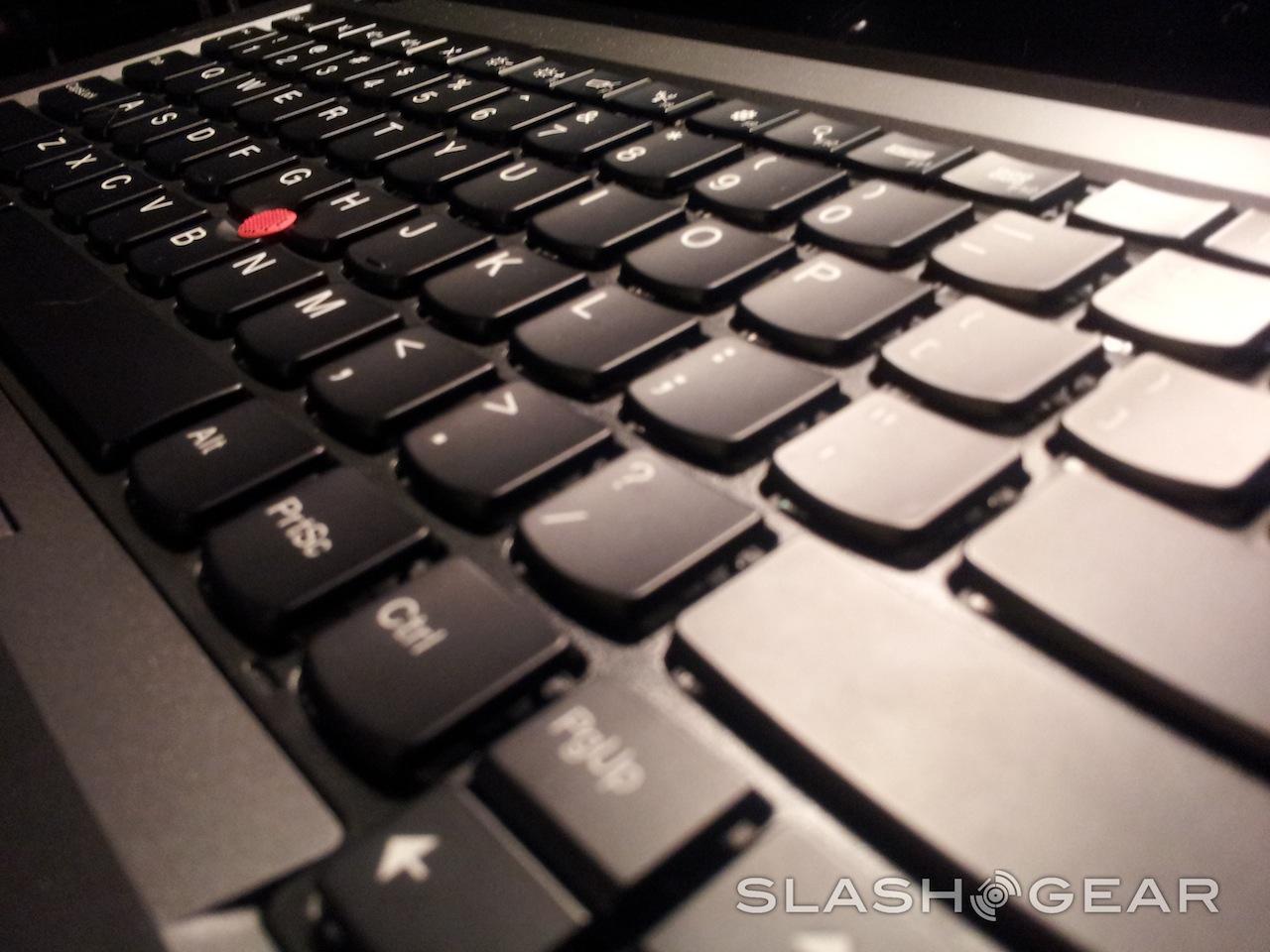 Given the nature of the ThinkPad T440s, particularly the ultra-durable construction and the targeted user base, it isn’t surprising that the model comes with a biometric security element in the form of a finger-print reader. It’s a simple, subtle bar located on the right side of the keyboard, entirely unobtrusive enough to be ignored for those who don’t want to use it, yet placed in such a way that it is easily accessed to authorize the login. 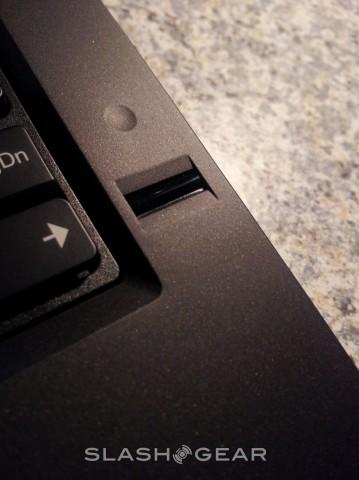 To test out the device’s performance, we used the trusty Geekbench benchmarks app, the results of which are available below. You can head on over to our Laptop Reviews portal and compare the performance to other laptops, seeing how it held up. The T440s is snappy and runs well, with no performance issues being notable when performing various tasks, whether that be watching videos or browsing the Web. Windows 8 runs well on the system, which isn’t surprising given the hardware it is running. 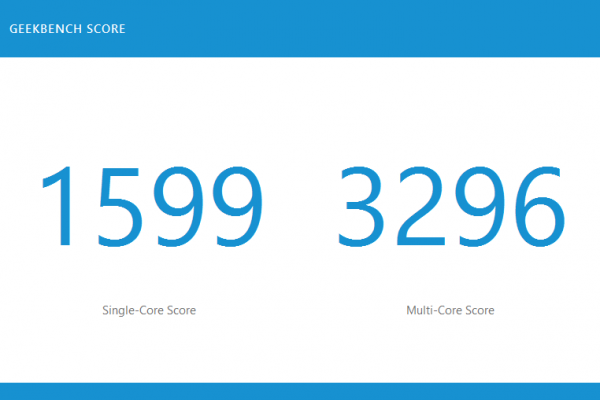 The ThinkPad T440s might disappoint you if you’re in the market for a very thin, sleek ultrabook, as this model is neither of those things. It is a black-colored, no-nonsense ultrabook with a bit of heft behind it and the durability necessary to handle some pretty rigorous usage. The notebook doesn’t stand out too much among other comparable Lenovo laptops, such as the aforementioned X240, but it does stand out among nearly all laptops in terms of battery life. 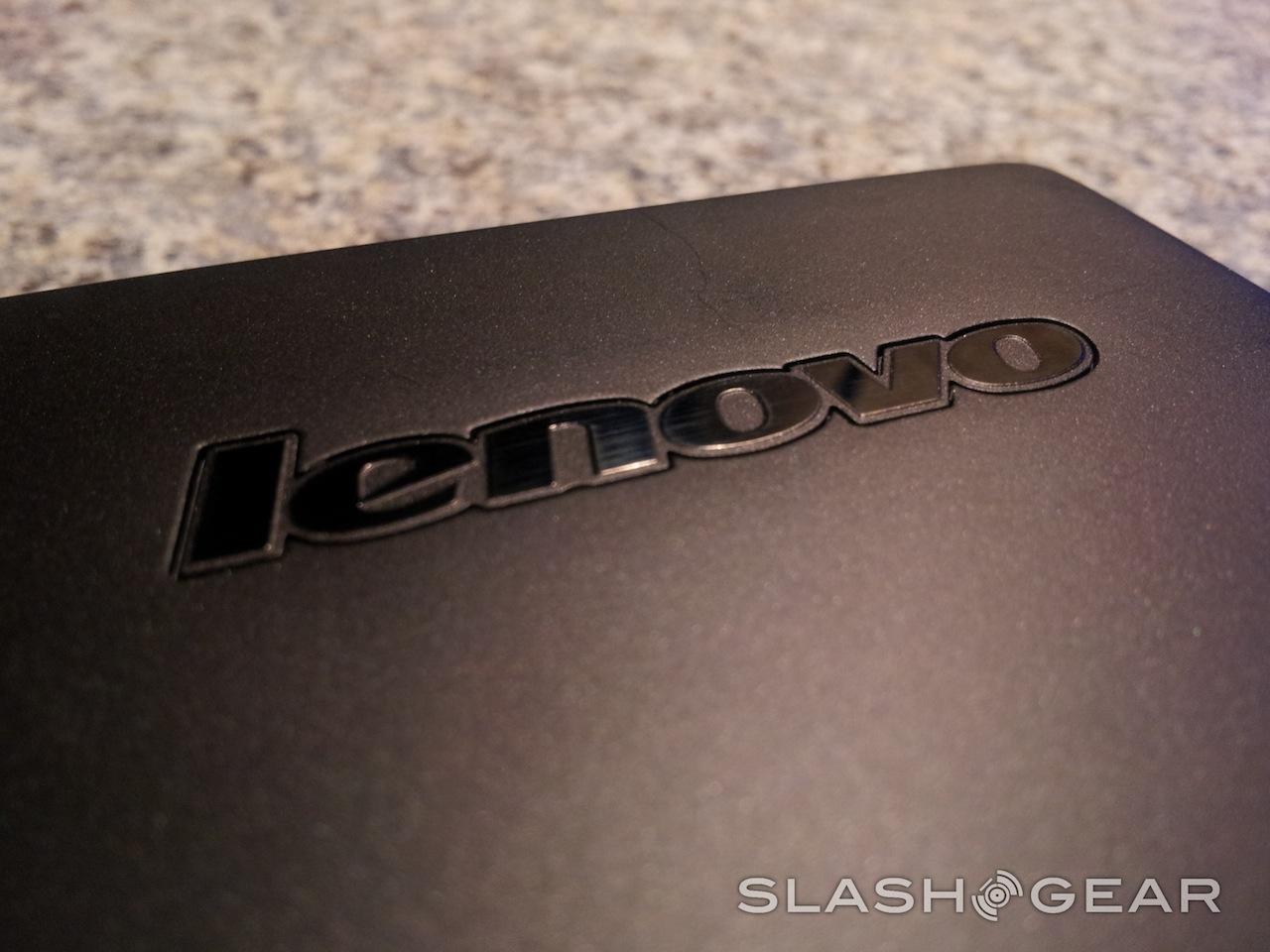 With the highest-capacity secondary battery used in conjunction with the internal battery, you can get more than 14 hours of usage on this laptop, giving it one of the longest spans among any laptop out there. If you’re in the market for durable laptop with a somewhat large display and excellent battery life, the T440s fits the bill all around. 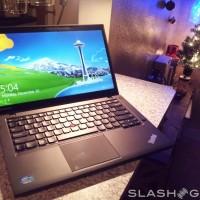 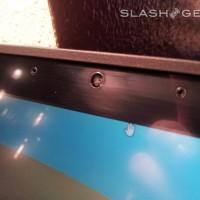 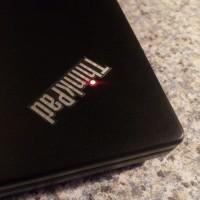 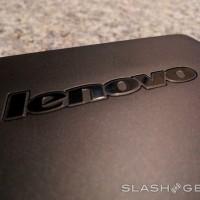 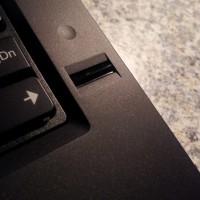 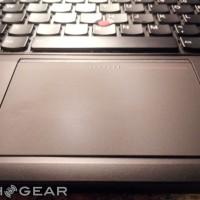 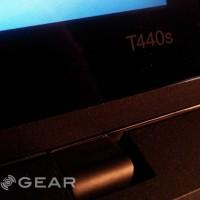 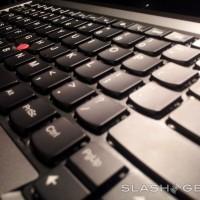 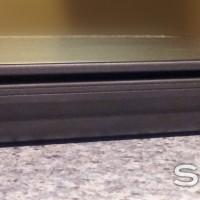 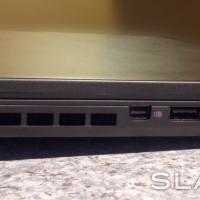 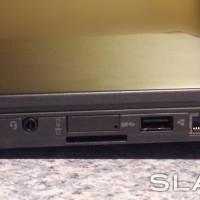 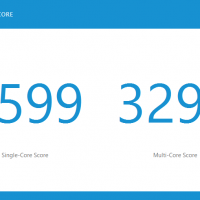