Lenovo is dipping a toe into crowdfunding, with the upcoming Lenovo Smart Frame launching for preorders on Indiegogo ahead of the connected display’s release in August. Announced back at CES 2020, the Smart Frame is bigger than most of its smart display counterparts, a 21.5-inch way to display digital photos.

In fact, it looks much like a photo frame would, complete with matting and a matte, anti-glare display. There’s also a color tone sensor that adjusts the brightness and temperature of the Full HD display according to the room’s ambient lighting conditions automatically.

The wall mount, meanwhile, isn’t like most photo frames. Instead it’s designed to rotate, so that images in both orientations can be displayed. The Smart Frame will work both with your individual Google Photos account, pulling in things like auto-collages and suggested pictures from your own archives, as well as a catalog of famous art that can cycle through. It’s all controlled with touchless gestures, waving your hand in front of the sensor at the bottom of the frame, or via a phone. 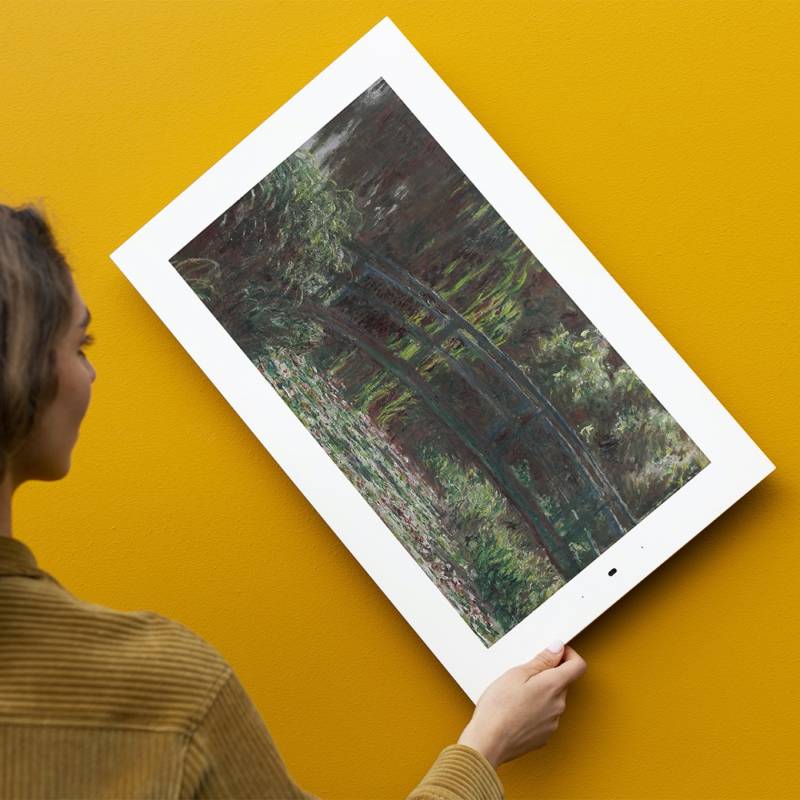 Lenovo says the Smart Frame is still on track for its originally-promised release in August, when it’ll be priced at $399 and come with a metallic decorative frame. However, it’s also planning to put the Smart Frame up on Indiegogo.

There’ll be limited quantities available through the crowdfunding platform, but the big draw will be the 50-percent discount Lenovo is promising. That’ll bring the display down to around $200. 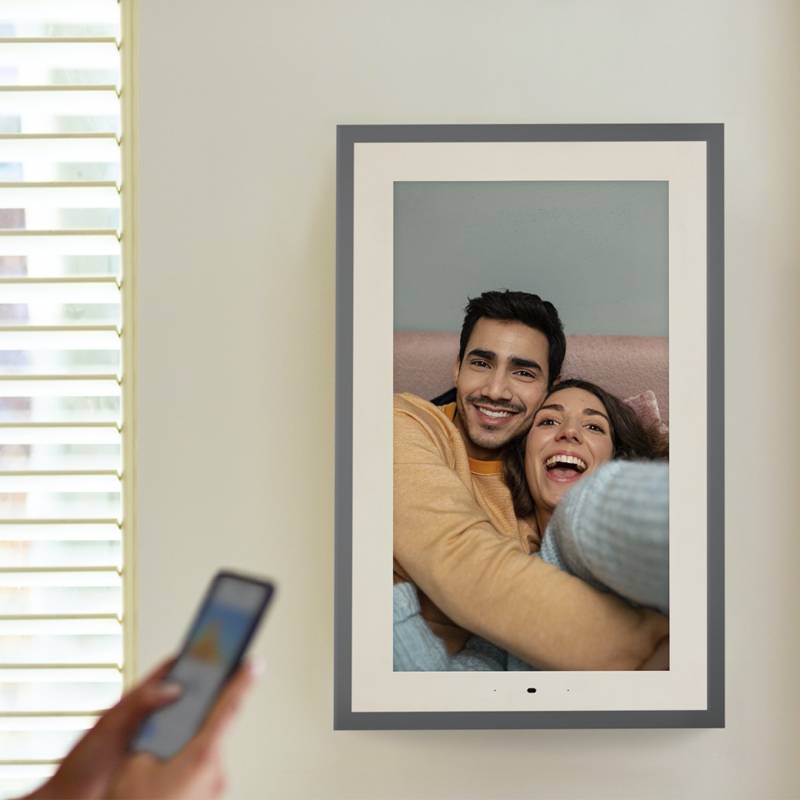 What’s interesting is how Lenovo is hoping to use Indiegogo. The company clearly isn’t a cash-strapped startup, as would typically be the audience for crowdfunding; we’ve no doubt that backers will get their products, which is more than you can say for most crowdfunding campaigns. Instead, it’s hoping to tap into the enthusiasm of a community of backers. 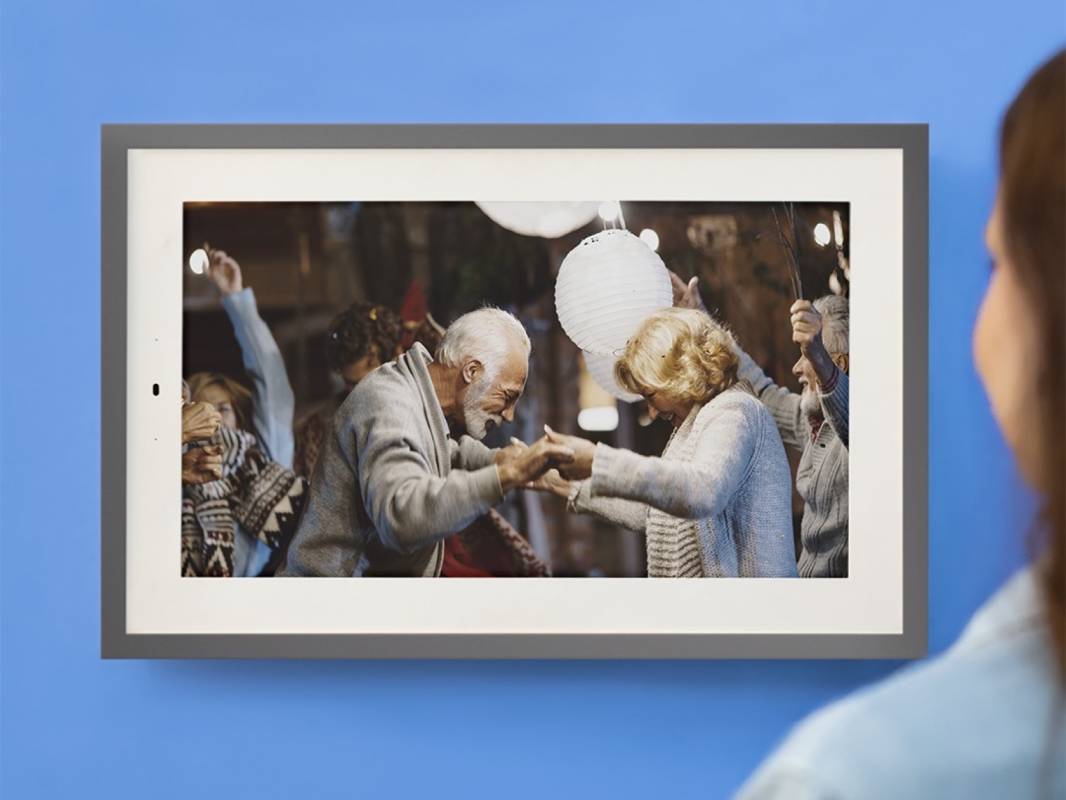 That involvement in the development process has proved particularly valuable for many crowdfunding projects, as early feedback from the most enthusiastic (and patient) customers helps shape the features it eventually launches with. While a fair share of crowdfunding projects still go on to struggle, that insight into what features are and are not considered valuable can be a goldmine.

It’s one Lenovo hopes to tap, too. The company is hoping to build a community of enthusiastic users which it’ll be able to poll on things like ideas and features for what sort of thing they want from a new product like the Smart Frame, and future similar products. “We think IndieGoGo is a great place to build a passionate community on this topic,” Jeff Witt, Communications Director for Lenovo Global Product PR, explains. 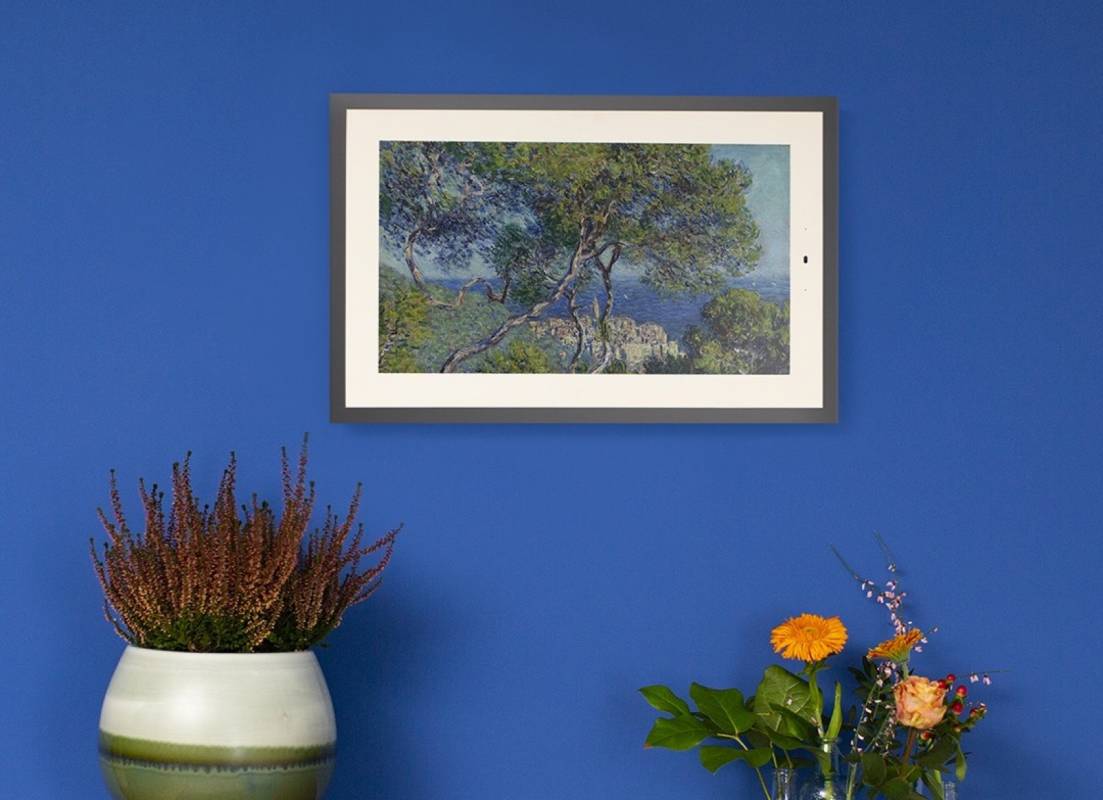 Lenovo isn’t saying at this stage just how many Smart Frames it’ll be offering through Indiegogo. You can sign up to get notified when the crowdfunding campaign launches, however.