Lenovo is bringing on some significant smartphone heat to the global market this week at Mobile World Congress 2014. Today we’re getting our hands on the Lenovo S660 smartphone, it bringing on a 4.7-inch display with a 960 x 540 resolution IPS touchscreen display while 1GB of RAM and a MediaTek 1.3Ghz quad-core processor appear besides. Wondering how this device is going to compete with the top-tier smartphones in the market? It’s not – it’s built to battle the mid-tier.

What you’re going to see with this machine – perhaps most impressive of all – is the price tag at $229 USD. That’s a price off-contract, mind you, while most top-tier smartphones are released with a price around there with a 2-year contract attached. This device, instead, rolls out with a price that’s aimed at the international market along with features that’ll attach to that segment as well – like dual-SIM card compatibility. 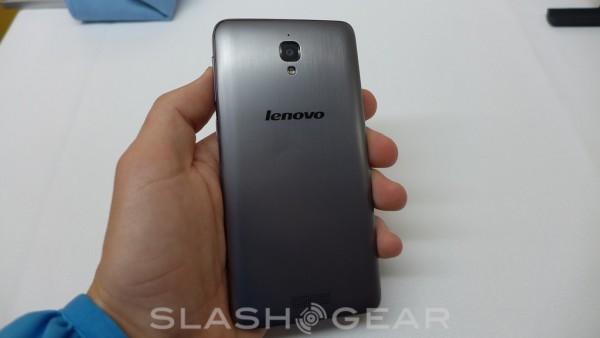 The device is a comfortable size for the adult hand, the machine’s software pushing out a swift beat while it runs Android under the hood. This isn’t a device you’re going to expect to beat up the top tier any time soon, but it’s well and above the kind of device you’d see at this price range out on the market today. Especially with Lenovo’s own unique user interface over Android and a number of apps that increase the value of the device as well. 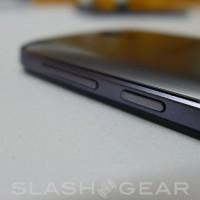 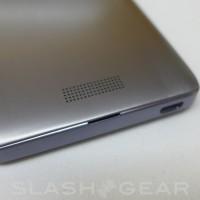 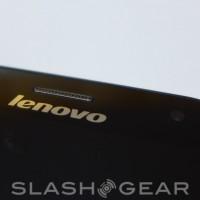 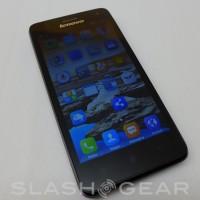 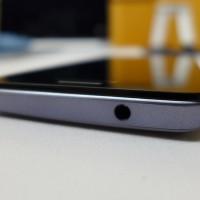 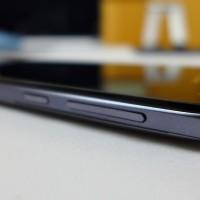 Certainly a fine competitor for the likes of the Moto G and other mid-tier inexpensive off-contract devices that we’ll be seeing this week at MWC 2014 – have a peek and prepare for this machine to hit shelves later this year.