Lenovo has a new Android gaming phone, and the Legion Phone Duel 2 is aiming to not only deliver the power for full mobile gameplay, but the media credentials modern streamers demand. The unusually-shaped smartphone includes a twin-fan cooling system and a larger-than-average battery, to keep it running at maximum speed for longer. 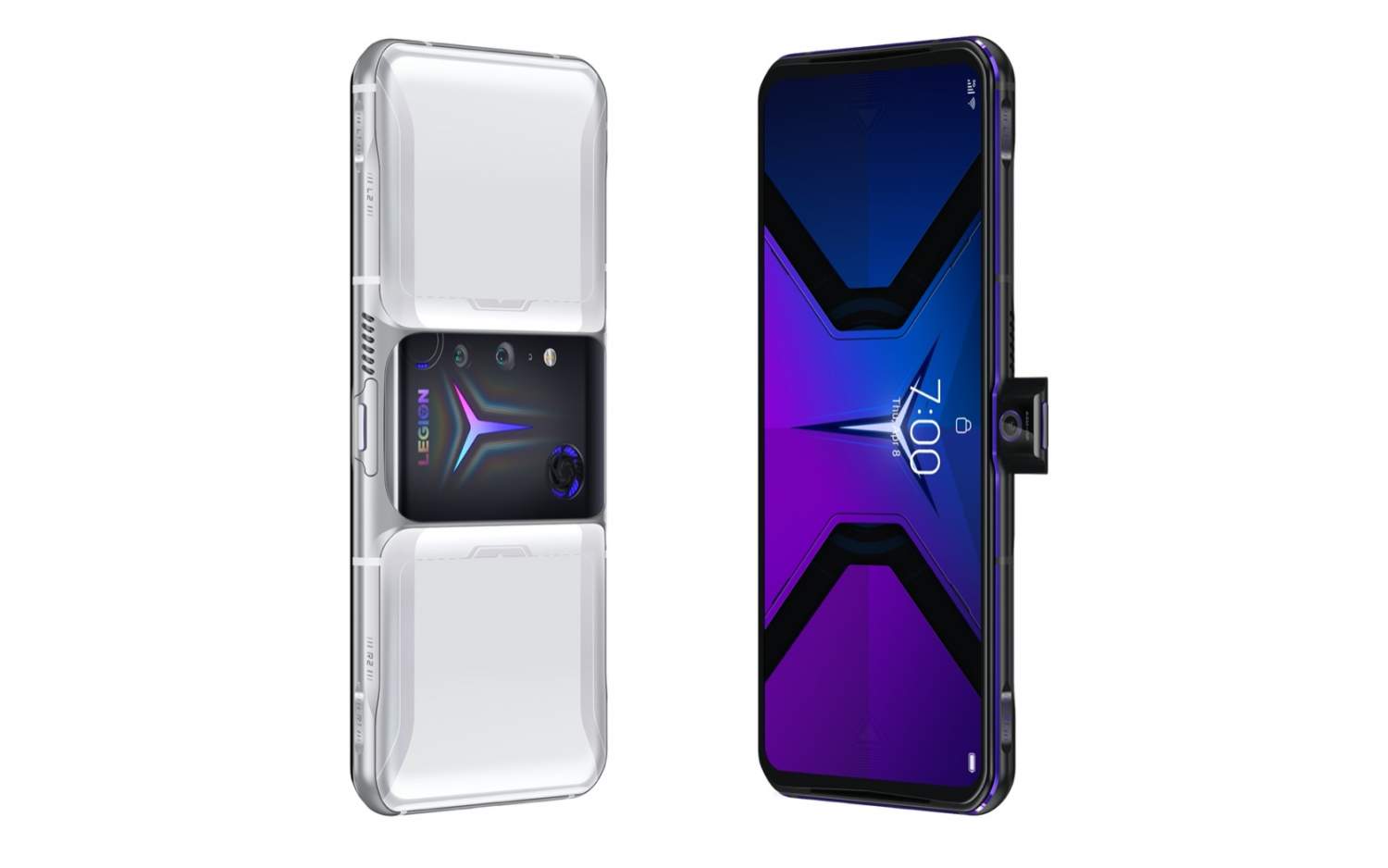 Brightness is 800 nits standard, with 1,300 nits peak, and there’s 111.1-percent DCI-P3 color gamut coverage plus HDR10+ certification. It’s protected with a slab of Gorilla Glass 5, and the whole phone tips the scales at 259 grams. 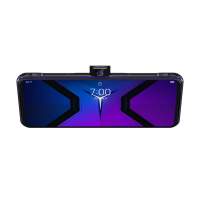 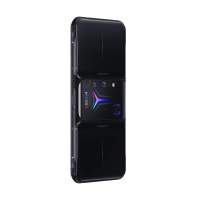 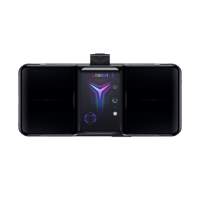 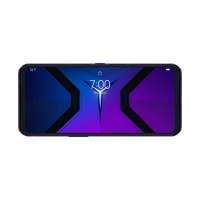 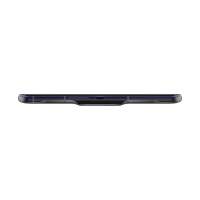 You can have the fastest chipset in the world, of course, and still get mediocre performance if you don’t take care of heat. Lenovo is using both active and passive cooling, with a vapor chamber for liquid cooling, and then twin turbo-fans to really keep temperatures down. Both the intake fan and output fan have 29 blades apiece, the former running at 12,500 rpm and the latter at 15,000 rpm. They make around 27 dB at 30 cm distance, Lenovo says.

Since the Legion Phone Duel 2 is designed to be held horizontally, like a Nintendo Switch, Lenovo has put the processor in the center away from the gamer’s fingers. There are also eight virtual buttons, including four ultrasonic shoulder keys, two rear capacitance screen touchpoints, and two in-display force touchpoints. Lenovo is also using a new Dual HaptiX dual-X-axis haptic vibration motor system, for more accurate touch feedback. 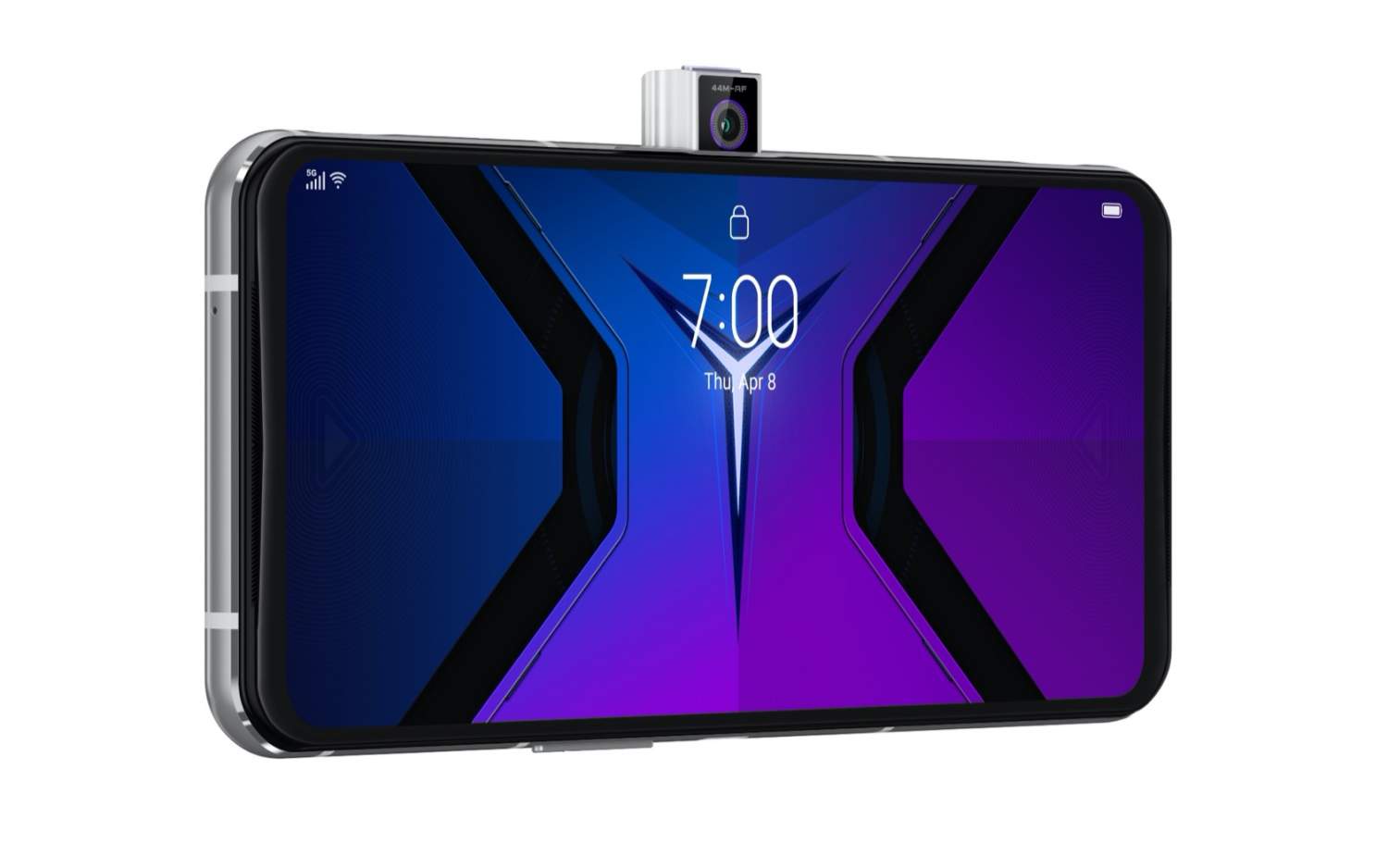 A pop-out 44-megapixel selfie camera with an 84-degree lens pops out of the side of the phone – so that it’s positioned right for when you’re streaming yourself during gameplay – and there’s onboard background removal, real-time overlay and effects generation, and virtual avatars. 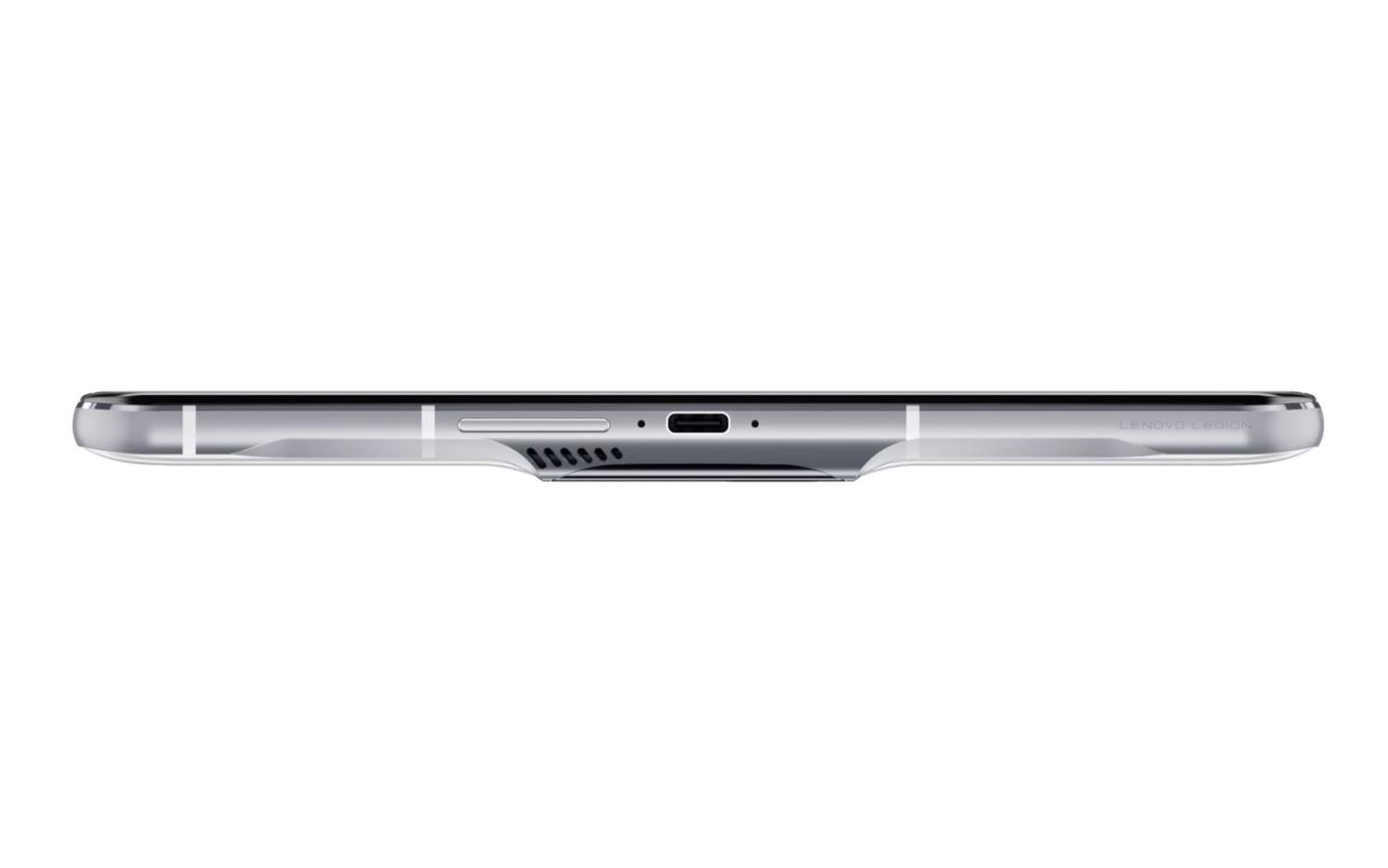 On the audio side, there are dual front-facing speakers with 7-magnet drivers and dual smart amplifiers, plus Dolby Atmos support. Four microphones add features like background noise reduction, and there’s 48 kHz / 16-bit output support via USB-C. 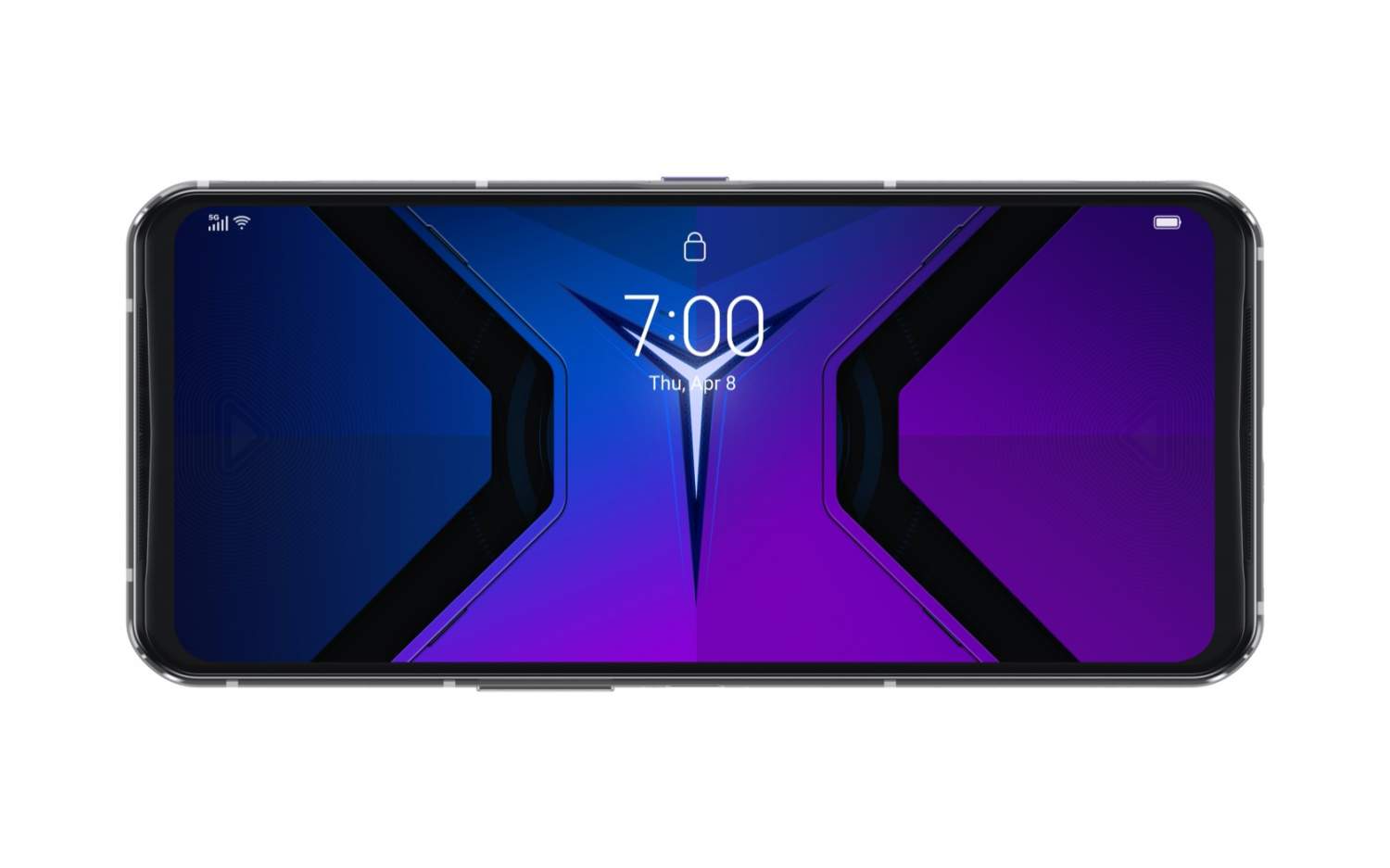 As for North America, Lenovo says that it’s still deciding whether to bring the Legion Phone Duel 2 to market.