Lenovo’s Legion gaming laptop range is getting an overhaul for CES 2022, and in addition to adding more performance they’re getting a style revamp to appeal to a broader audience. Rather than heavily-molded casings and in-your-face LED lighting, the new Legion Pro and Legion models pair their Intel and AMD processors with more restrained designs that, Lenovo says, it expects to appeal to creators as well as traditional gamers.

Flagships of the 2022 Legion range, the Legion 5i Pro and Legion 5 Pro adopt Intel and AMD chips respectively. There’s a 16-inch WQHD+ display with 240Hz refresh support, with the promise of variable refresh rates (165-240Hz) down the line. The screen itself is a 2960 x 1600 IPS 16:10 aspect panel with up to VESA DisplayHDR 400 certification and up to 500 nits of brightness. 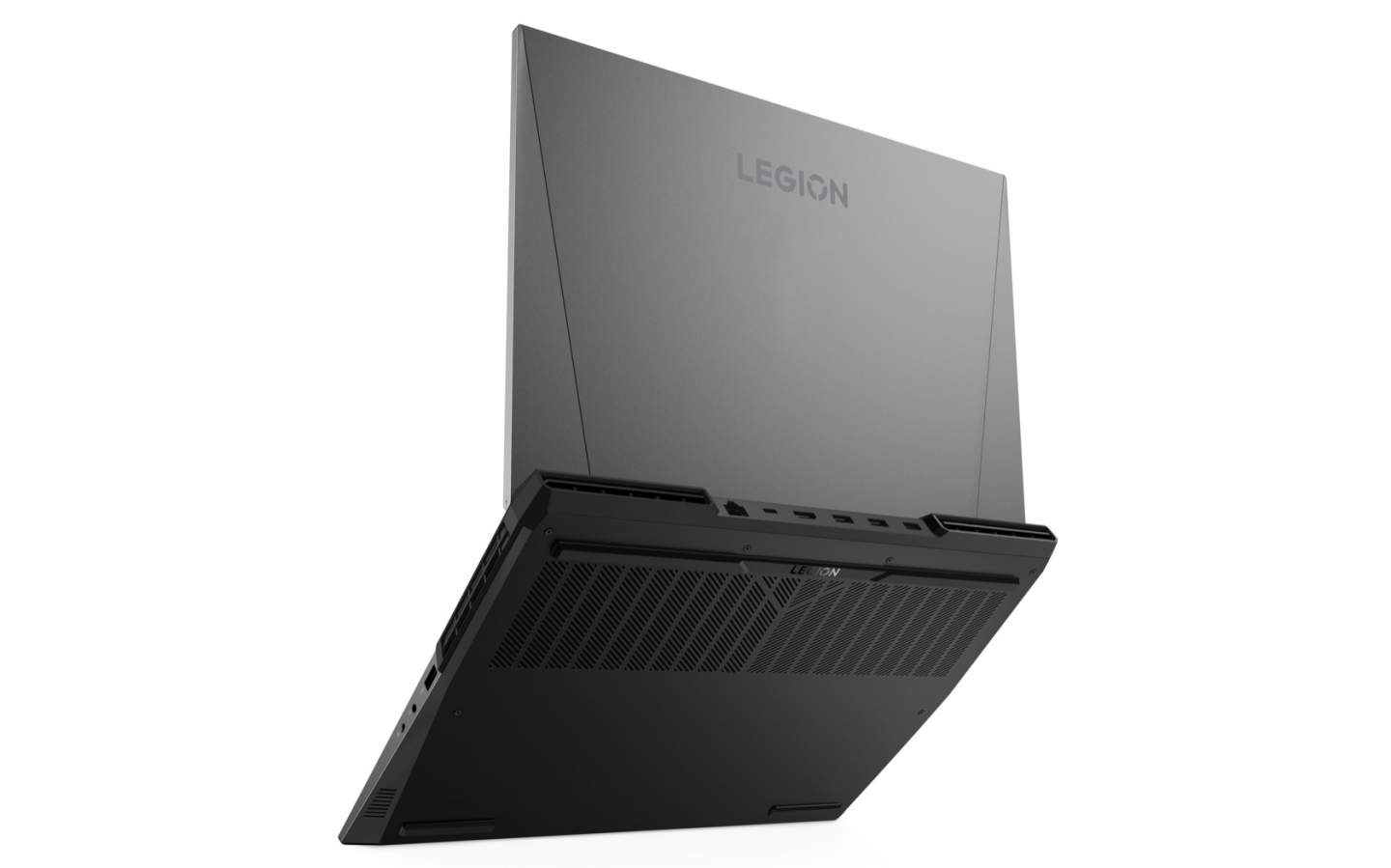 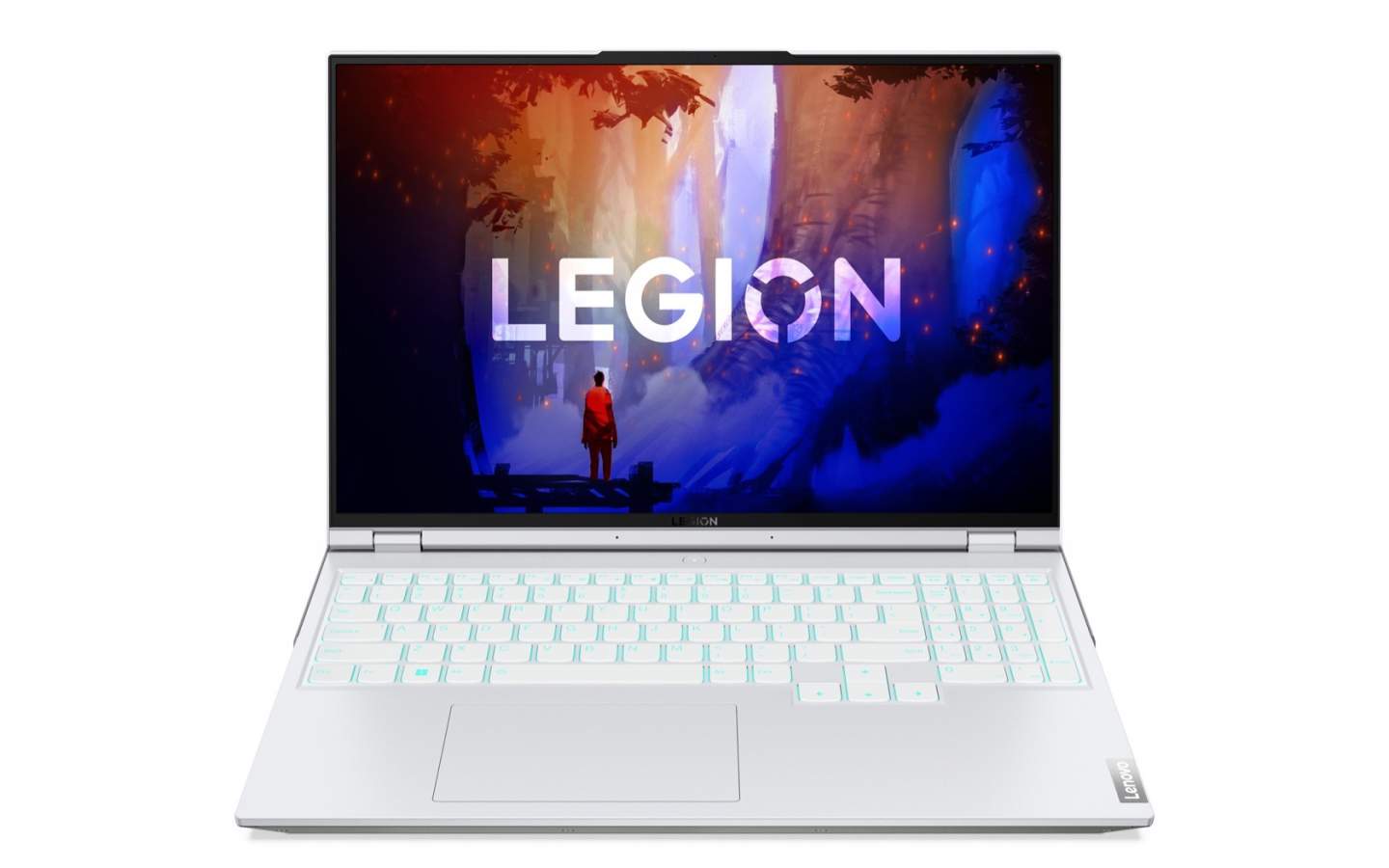 For cooling, meanwhile, there’s a larger exhaust area, new fans, and a better heat pipe system. Lenovo has squeezed a big copper block under the CPU to act as a heat sink, while the fans should be quieter courtesy of slimmer blades.

More affordable, the Legion 5i and Legion 5 are Lenovo’s thinnest and most powerful iterations so-far. They have 15-inch displays running at up to 2560 x 1440 resolution, with up to 165Hz refresh rate and up to 300 nits of brightness. There’s Dolby Vision and NVIDIA G-Sync support, just as on the more expensive Pro models. 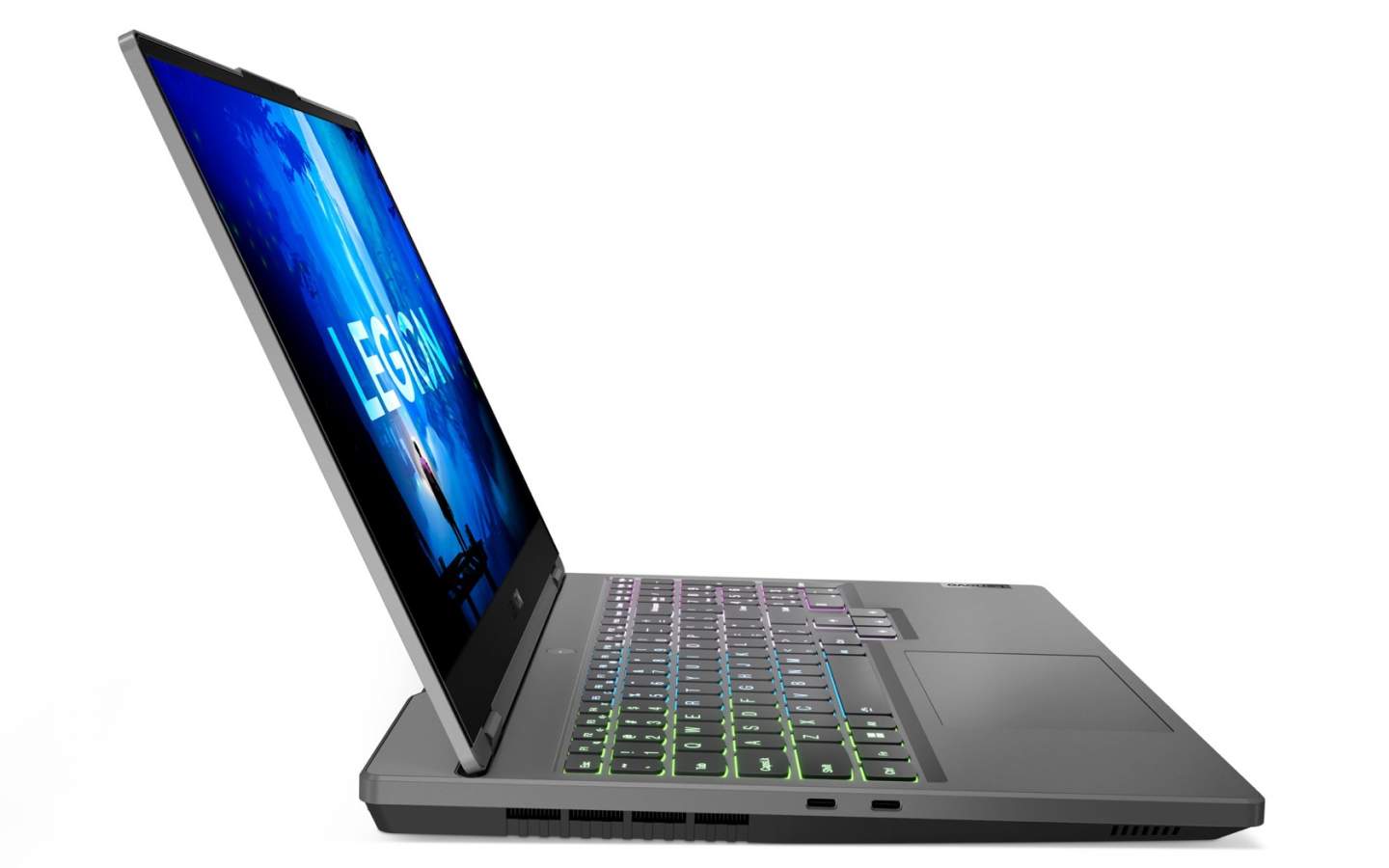 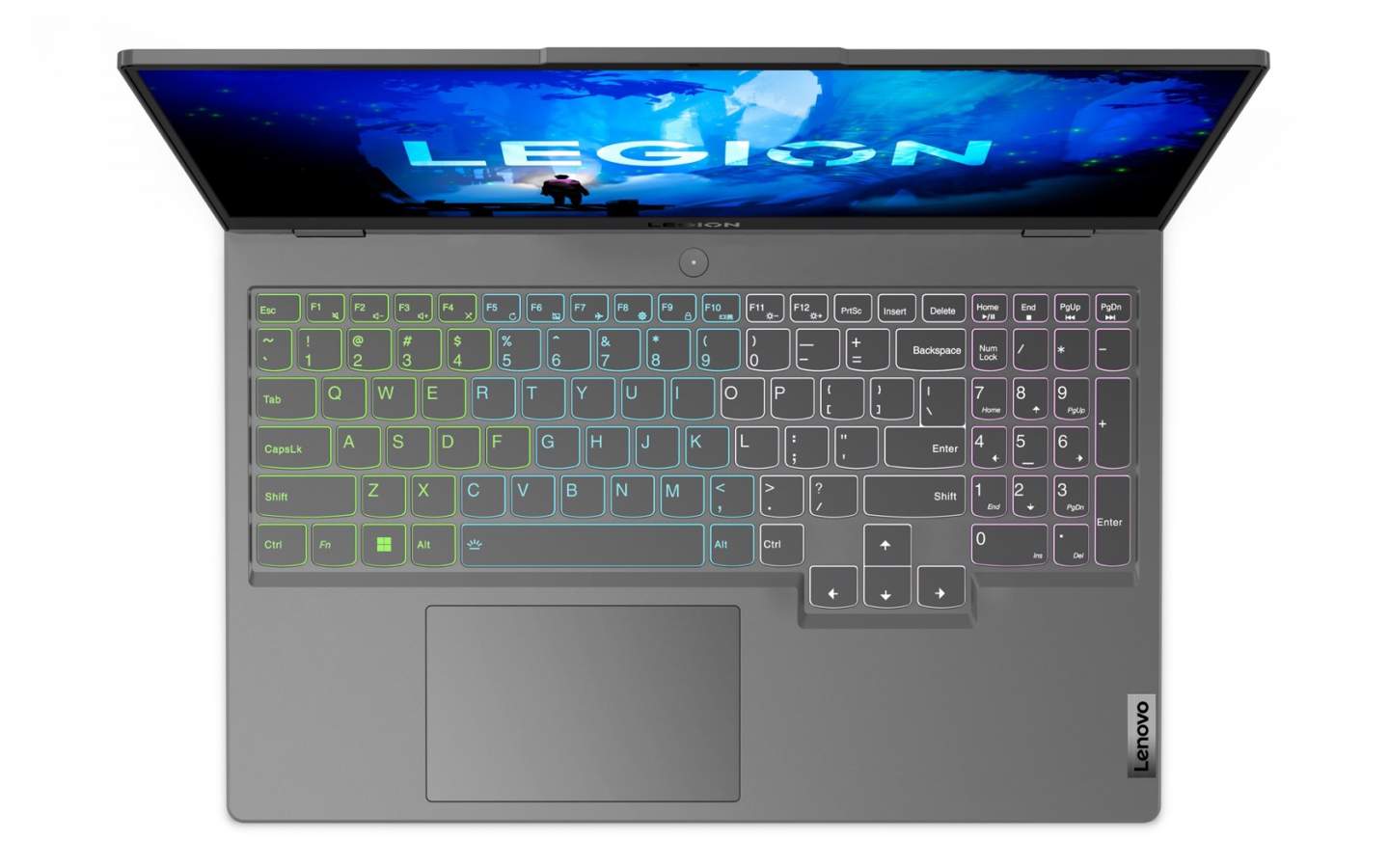 The top panel now uses an aluminum magnesium blend, and Lenovo has tamped down the aesthetic for something more mature. There’s a TrueStrike keyboard – less noisy than that of the old model – plus dedicated media keys, a larger trackpad, and a full number pad. The Legion Spectrum app can be used to adjust key color backlighting, while the Legion AI Engine automatically adjusts CPU and GPU throttling to balance performance and battery life.