This week the folks at Lenovo have made it clear that they want to get into your living room, and they want to do it with a massive gaming Table – you read that right. This machine is known as the Lenovo IdeaCentre Horizon Table PC, a beast of a device with a 27-inch touchscreen and the ability to work upright, on its side, and with a set of accessories that make it a full-on board game-capable beast.

The IdeaCentre Horizon Table PC’s full details can be found in our original reveal post, it also making the case for Lenovo’s newest term: Phygital. This term makes for the mix of physical game playing and digital interaction, with this gaming table allowing you to play table hockey, dice-base board games, and everything in-between. 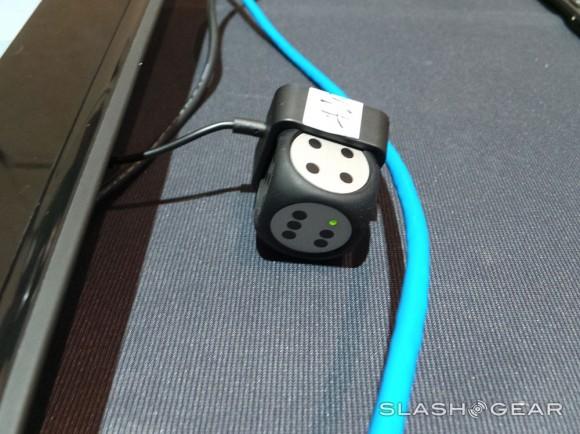 The machine we had a peek at here in its current form had fabulous viewing angles and a rather realistically nice setup – in other words, it felt as though we’d really, actually use it in the real world. Not such a thing can be said about all massive touchscreen devices such as this. What we got from our first experience was this: we definitely need one to be able to play Candy Land in the future.

As it stands, we’ll be playing some of Lenovo’s own games as well as a set of games that have been optimized for play on this device specifically by 3rd party systems. Can’t wait for the real push! Check out the rest of our Lenovo coverage and stick around our CES portal for more action from all angles all week long!