Lenovo’s IFA 2019 showing isn’t all about laptops and Chromebooks, as the handsome IdeaCentre A540 – and a pair of high-resolution monitors – illustrates nicely. The new all-in-one PC promises to be something attractive enough that you won’t mind leaving it out, while the new G34w Gaming Monitor and L28u Monitor pack in the pixels.

The IdeaCentre A540 is Lenovo’s vision of an all-in-one PC you might want to let out of your home office. While most AIOs end up looking like oversized monitors, the IdeaCentre A540 has a far more distinctive – and dare we say handsome – design, with its LCD cantilevered off a glistening gold arm.

The asymmetrical PC will be offered with two screen sizes: one 24-inch, and another with a 27-inch panel. The former will run at 1920 x 1080 resolution, while the latter will get a 2560 x 1440 panel. Both will offer touch, though Lenovo will also have non-touch versions. 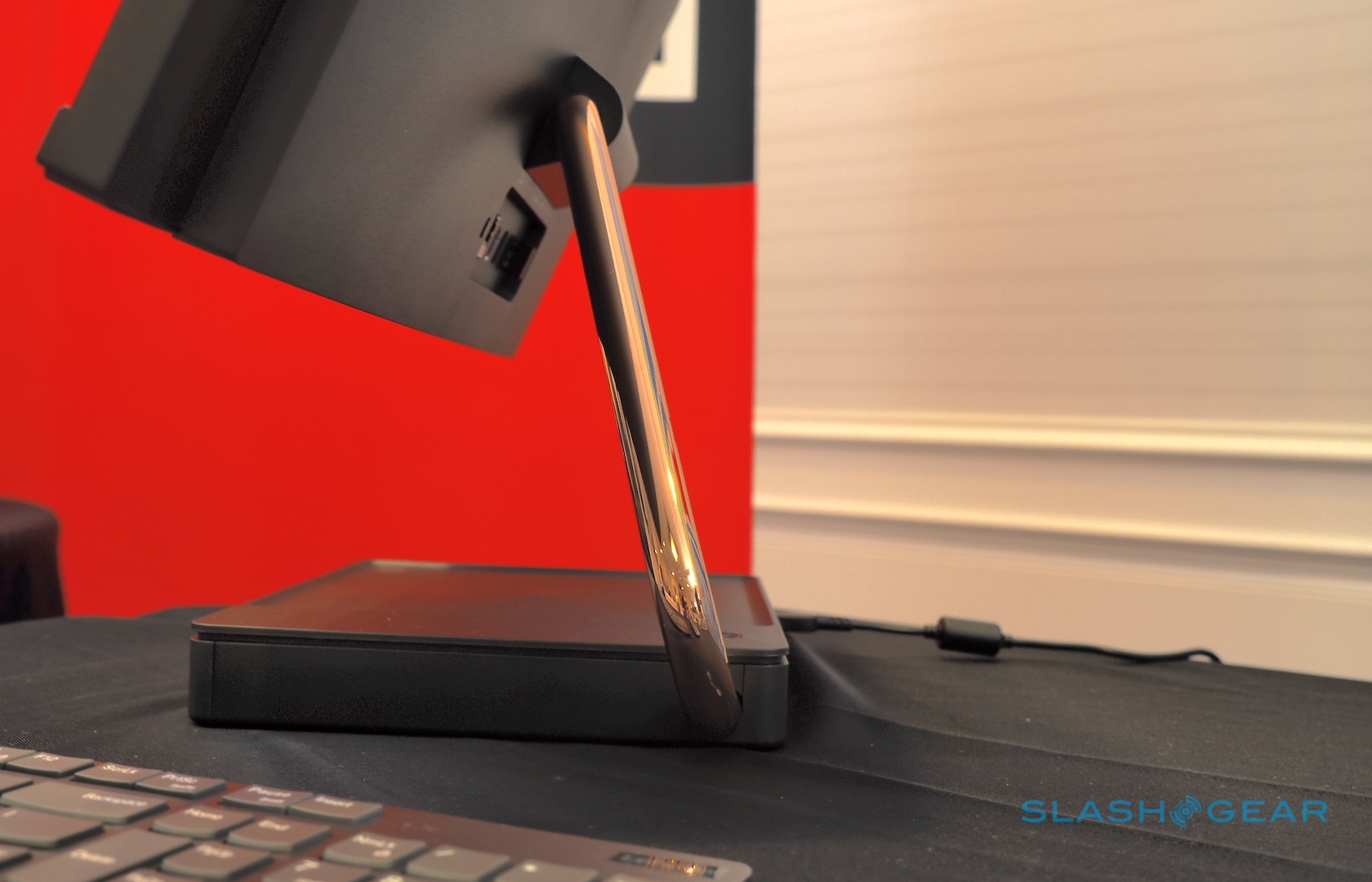 Connectivity, meanwhile, consists of WiFi 802.11ac and Bluetooth 4.2, along with a USB 3.1 Gen 1 Type-A, two USB 3.1 Gen 2 Type-A, two USB 2.0, ethernet, and a memory card reader. There’s also HDMI in and out, so you can use the A540 as an external display. Lenovo also finds room for two 3W stereo speakers and a 5W woofer, while an HD webcam and IR camera for Windows Hello are in a pop-up section above the display. 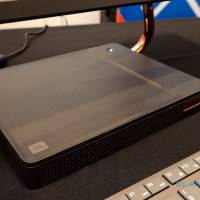 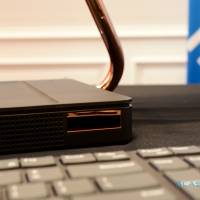 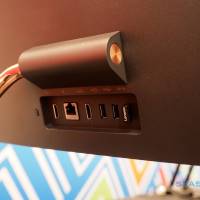 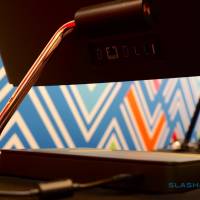 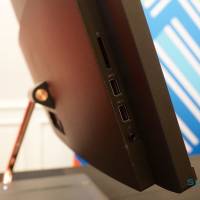 Usefully, there’s a Qi wireless charging pad integrated into the lower section as well. That could charge your phone or another accessory. The 24-inch IdeaCentre A540 will start at $799.99, while its 27-inch counterpart will start at $1,299.99. Lenovo says they’ll begin shipping in September 2019

Lenovo’s latest accessory for gamers is the G34w Gaming Monitor, a 32-inch curved display. It runs at WQHD resolution, and has a 21:9 aspect ratio. The 1500R curvature should makes for a more immersive experience, Lenovo promises, and there’s a 144 Hz refresh rate. 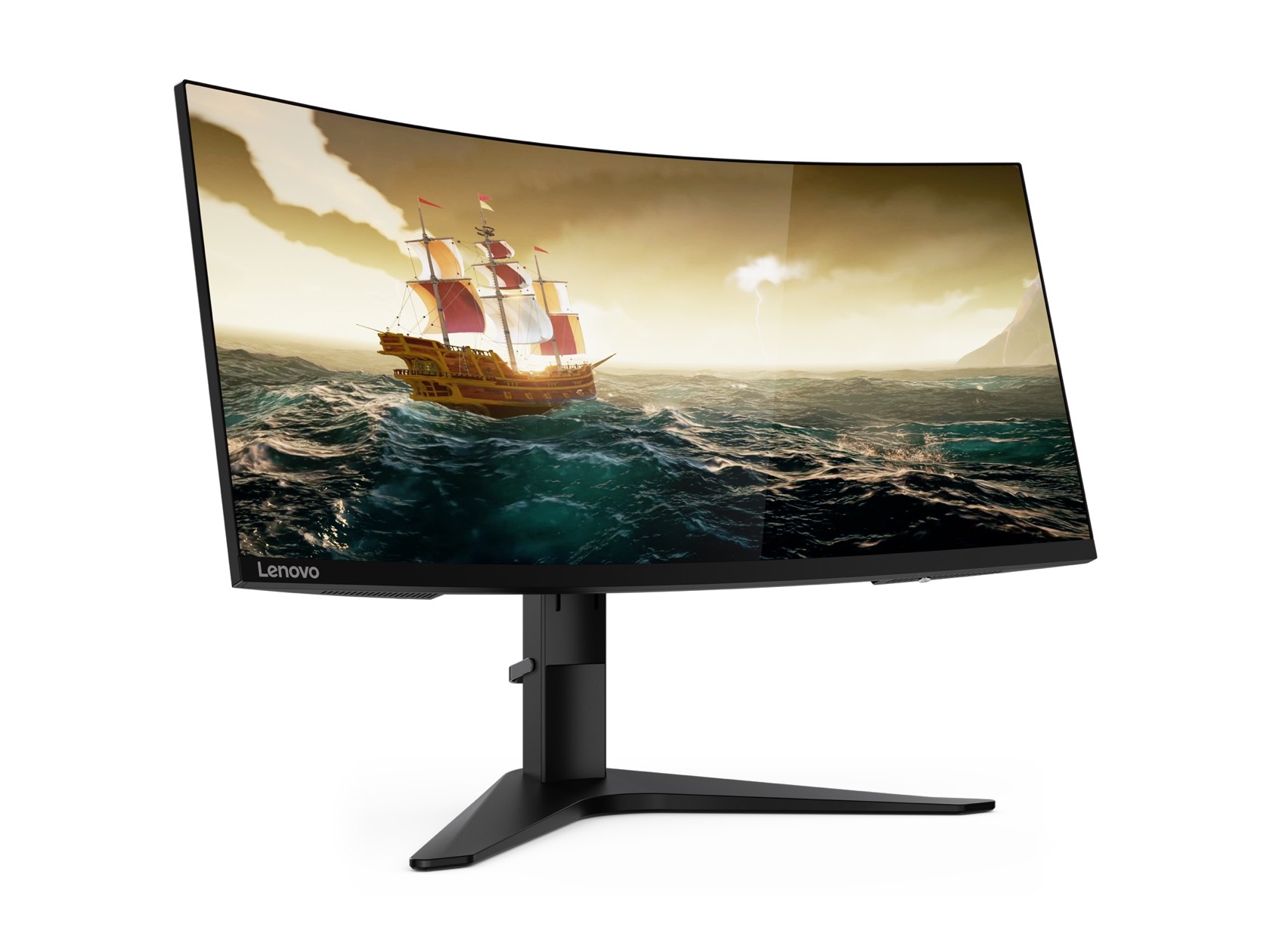 It’s mounted on a height-adjustable stand, with a useful cable-tidy integrated on the back. The 34-inch Lenovo G34w Gaming Monitor will start at $479.99. It’s expected go on sale in February 2020. 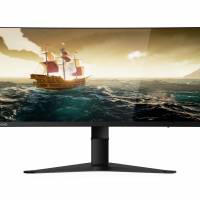 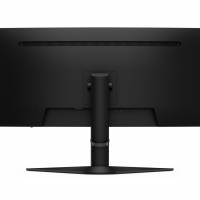 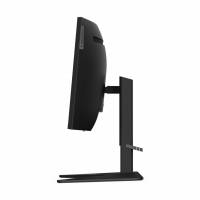 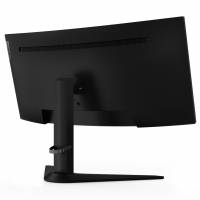 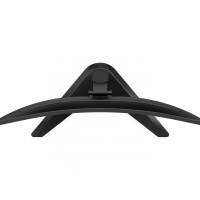 If affordability is your primary concern with a new monitor, then the Lenovo L28u may fit the bill. Expected to go on sale in November, it’ll be priced at $299.99. Not bad, for 28-inches and 4K resolution. 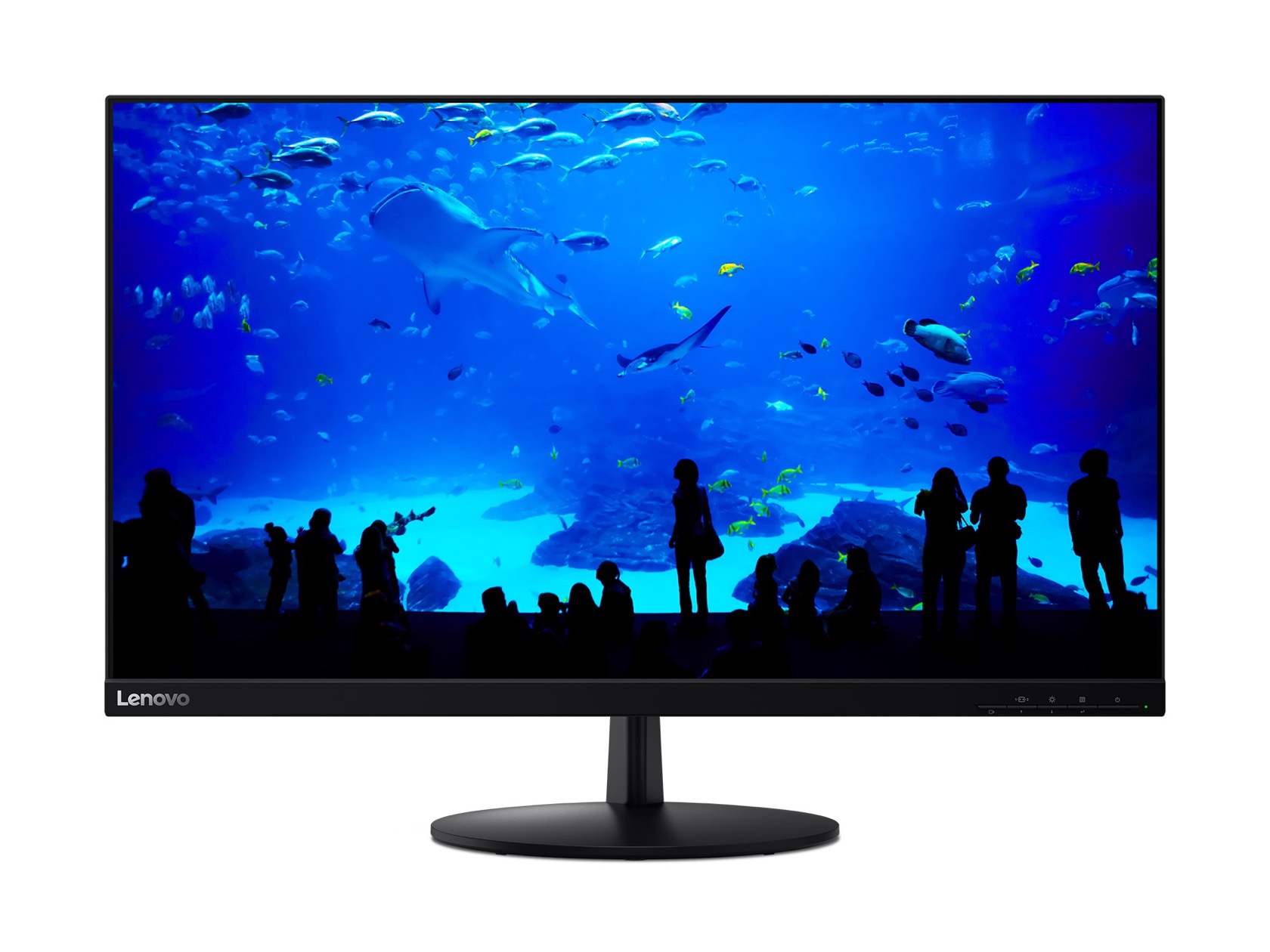 The 3840 x 2160 screen supports 10-bit colors, which means over 1.07 billion of them. That encompasses 99-percent of the sRGB gamut, and 90-percent of the DCI-P3 gamut. The IPS panel offers 178-degree viewing angles, and there’s a Natural Low Blue Light feature for reducing eye-strain.

AMD FreeSync is supported, for gamers, meanwhile. Ports include an HDMI 2.0 and a DisplayPort 1.2, and there’s also a 3.5mm audio out. Brightness is 300 cd/m2 peak, and there’s an anti-glare coating.