Lenovo’s hotly-anticipated Chromebook Duet has gone on sale, with the $280 Chrome OS tablet promising to be a more affordable 2-in-1 than iPadOS and Windows rivals. Paired with an optional detachable keyboard, the Chromebook Duet has a 10.1-inch touchscreen and three modes of use.

While it’s affordable, that’s not to say it should feel cheap. The Chromebook Duet has a body made from aluminum alloy, and there’s an adjustable stand cover on its removable fabric back. 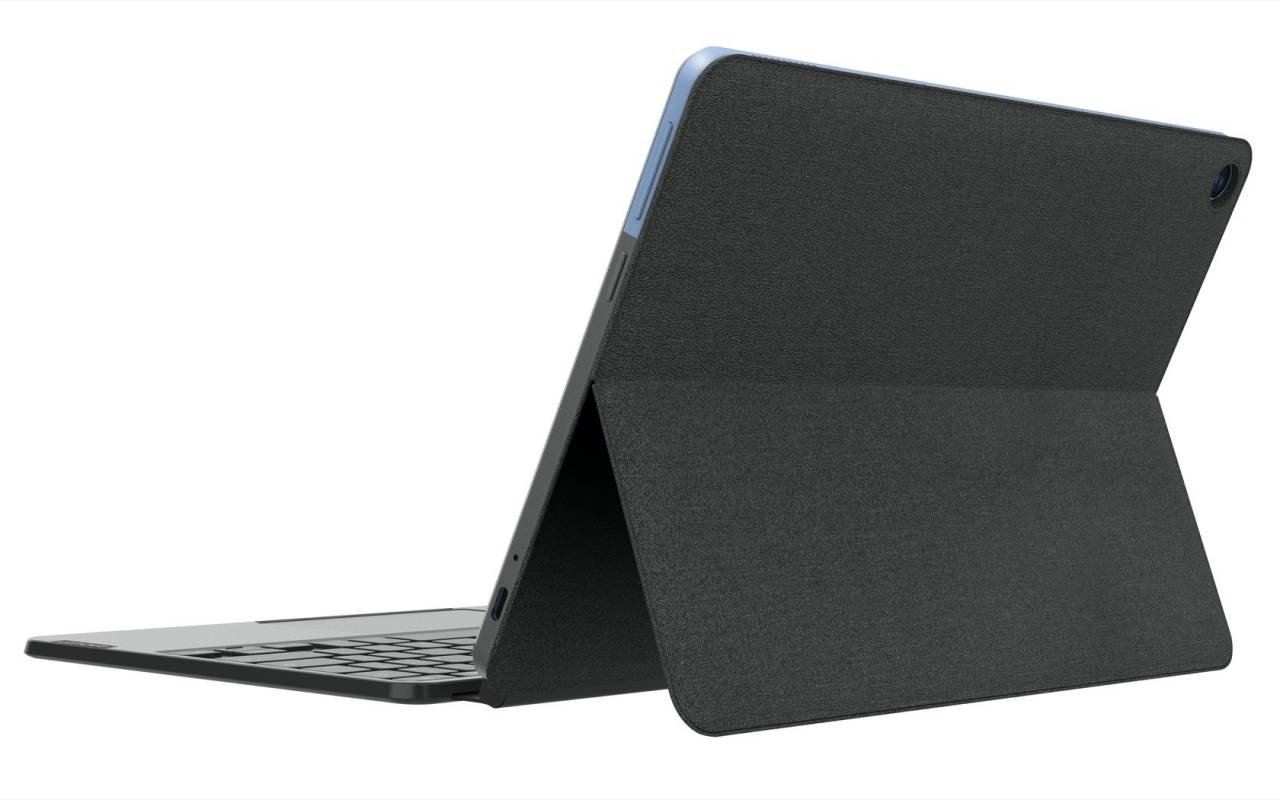 That can be positioned freely across 135-degrees, standing it more upright for watching media, or pushing it back for more comfortable typing. The keyboard can be pulled off, meanwhile, to use the Chromebook Duet as a tablet alone. USI Stylus pen support means it can be used for digital note-taking or sketching, too. 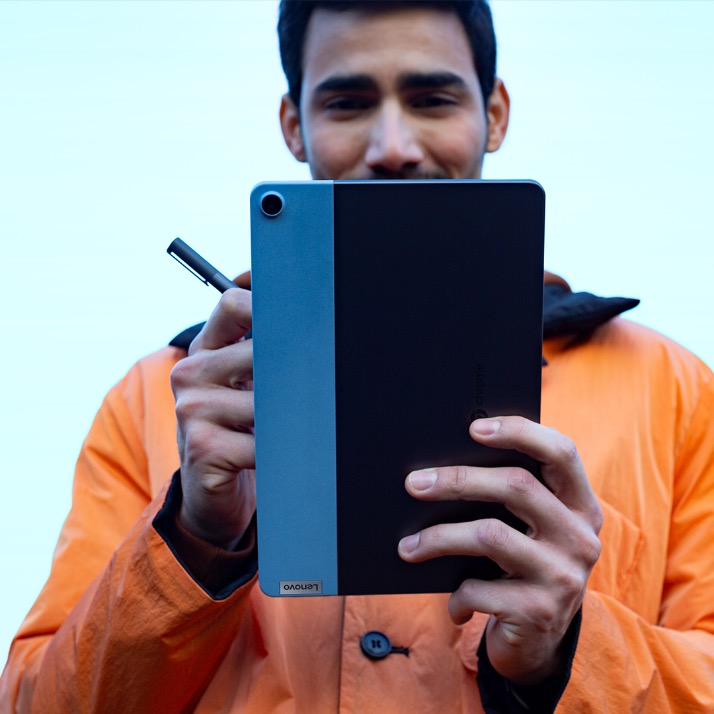 The Chromebook Duet will be the first Chrome OS machine to get the new “tab strip” on Chrome, so that it’s easier to navigate by stylus or fingertip. When you do have the keyboard in place, meanwhile, you’ll get 18mm of pitch and 1.3mm of key travel. Lenovo also squeezes in an 87 x 49 mm trackpad. 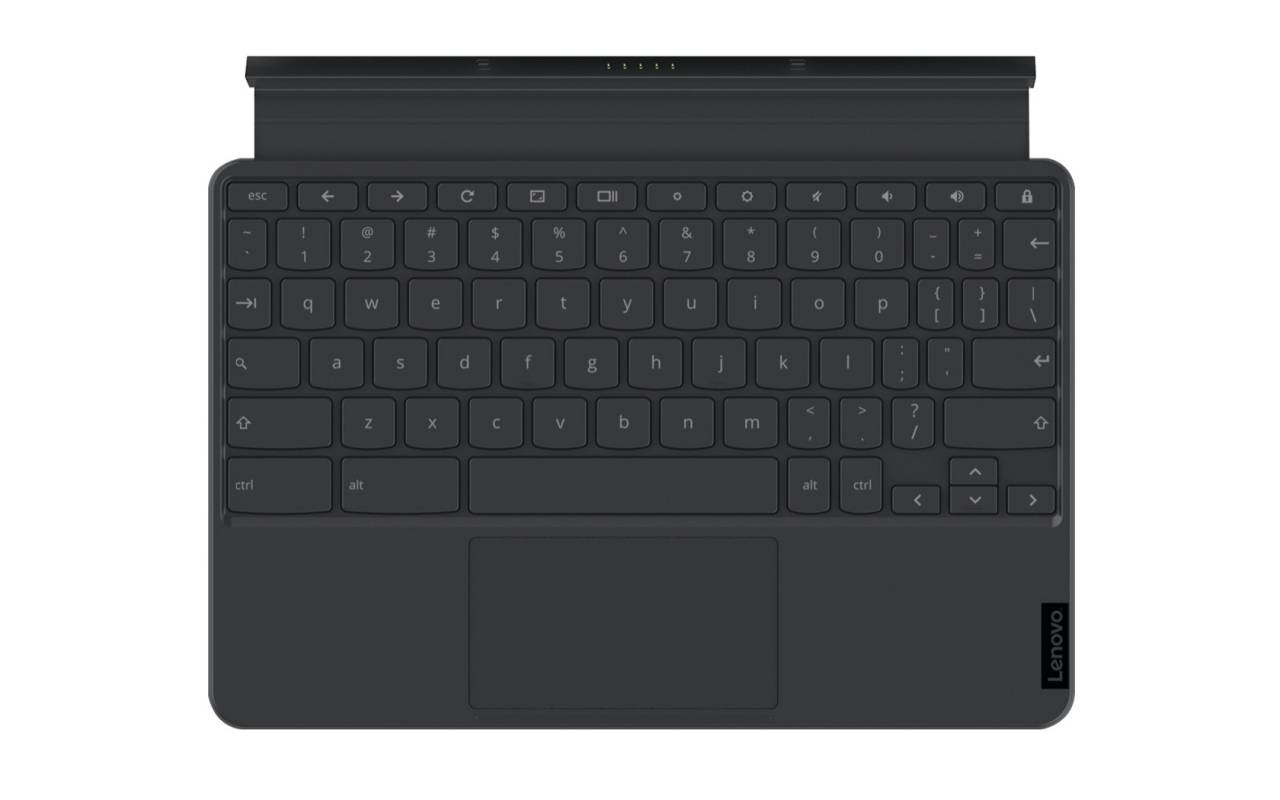 As for other specifications, the display is a 1920 x 1200 IPS panel with 400 nits of brightness. There are dual speakers and dual microphones, and the battery is rated for up to 10 hours of use. Despite that, it’s under a pound in weight, and 0.29 inches thick.

Google and Lenovo are promising eight years of Chrome OS updates, which adds a degree of reassurance, and there are useful features we’ve seen from other recent Chromebooks like Instant Tethering. Picture-in-picture has been expanded to encompass all Google Play apps. 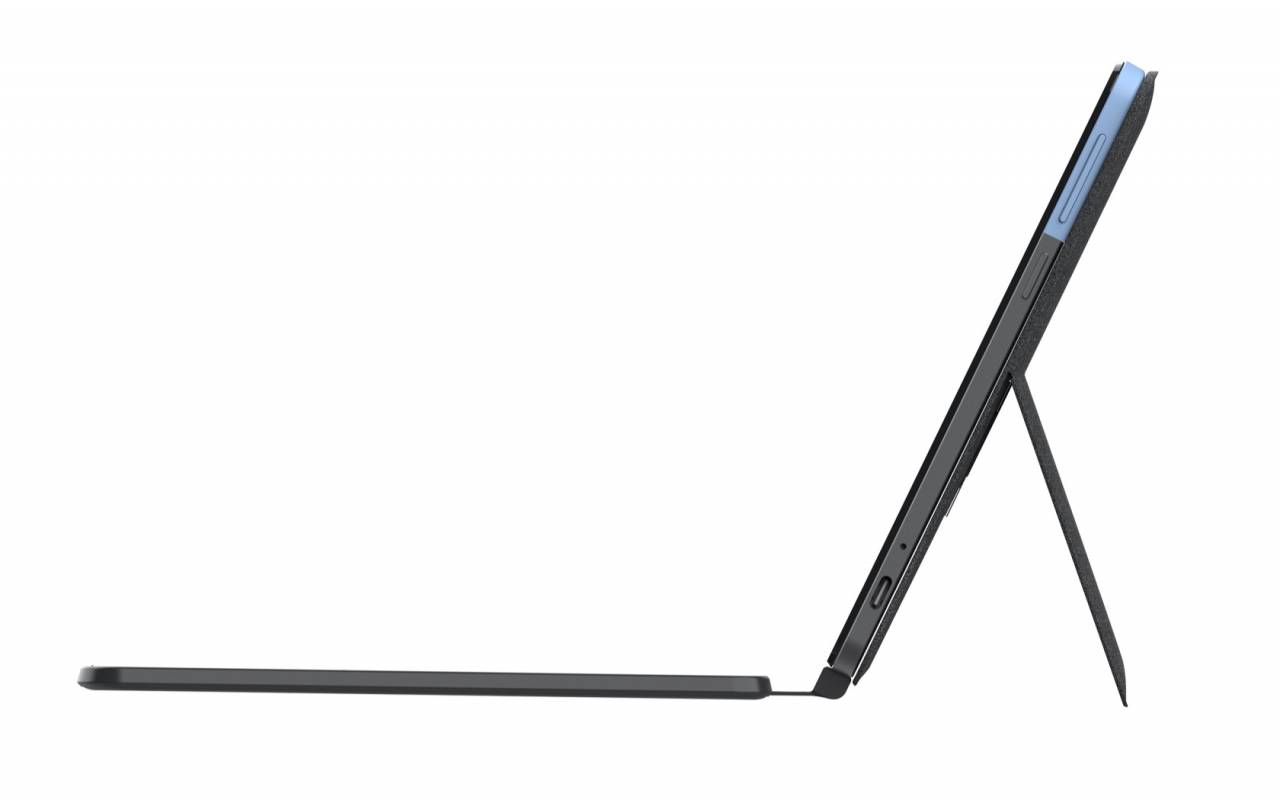 There’s either 64GB or 128GB of internal storage – you also get 100GB of Google One cloud storage for a year – and Lenovo is using MediaTek’s Helio P60T processor paired with 4GB of RAM. On the back there’s an 8-megapixel autofocus camera, while the front gets a 2-megapixel fixed focus camera for video calls. 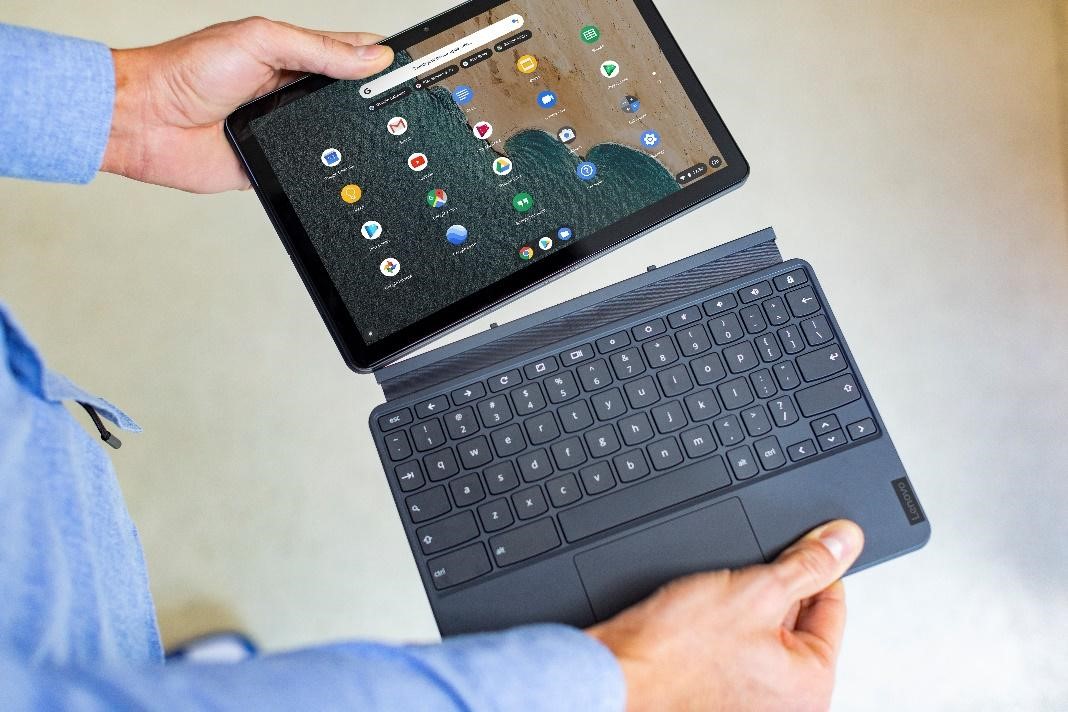 Ports are limited to just USB Type-C, with Lenovo including a 3.5mm audio jack dongle in the box. Wireless connectivity includes WiFi 802.11ac (2×2 MIMO) and Bluetooth 4.2. Sadly there’s no fingerprint sensor, nor face unlock, and right now Lenovo isn’t offering an integrated LTE option either, unlike you can get in Microsoft’s Surface Go 2. 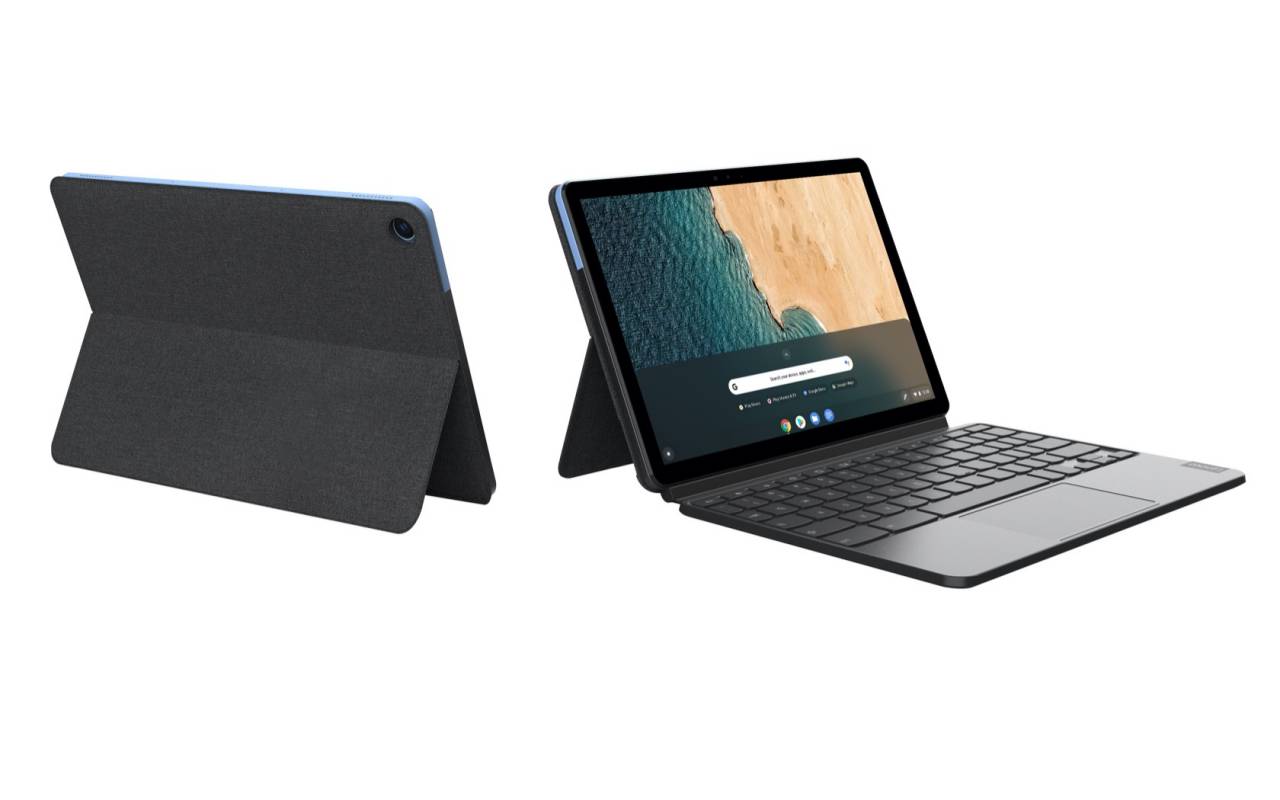 Lenovo says it’ll be selling the Chromebook Duet direct, and the Chrome OS tablet is already available through Best Buy. The retailer is offering a $299.99 version with 128GB of storage and the keyboard/stand accessory pack.