Leica has a new camera for its popular SL Series, and it’s claiming the SL2-S is its best model so far for those who want to do both still and video work. Packing a new 24-megapixel BSI-CMOS sensor, the SL2-S trades the huge resolution of the SL2 in favor of speed and versatility.

So, while you may not get the 47-megapixel sensor that helps make the SL2 so popular, the idea is that you can make more use of what the SL2-S does bring to the table. That includes up to 25 frames per second burst shooting at full resolution, along with 10-bit 4K video capture with no limits on footage length.

Leica’s new sensor is paired with the company’s Maestro-III processor and a 4GB buffer memory. It’s sufficient, the company says, for “virtually open-ended” 9 fps burst recordings, effectively only limited by how much storage you have inside the camera at the time. The sensor itself uses a suspended mount, for sensor-shift multi-axis stabilization. 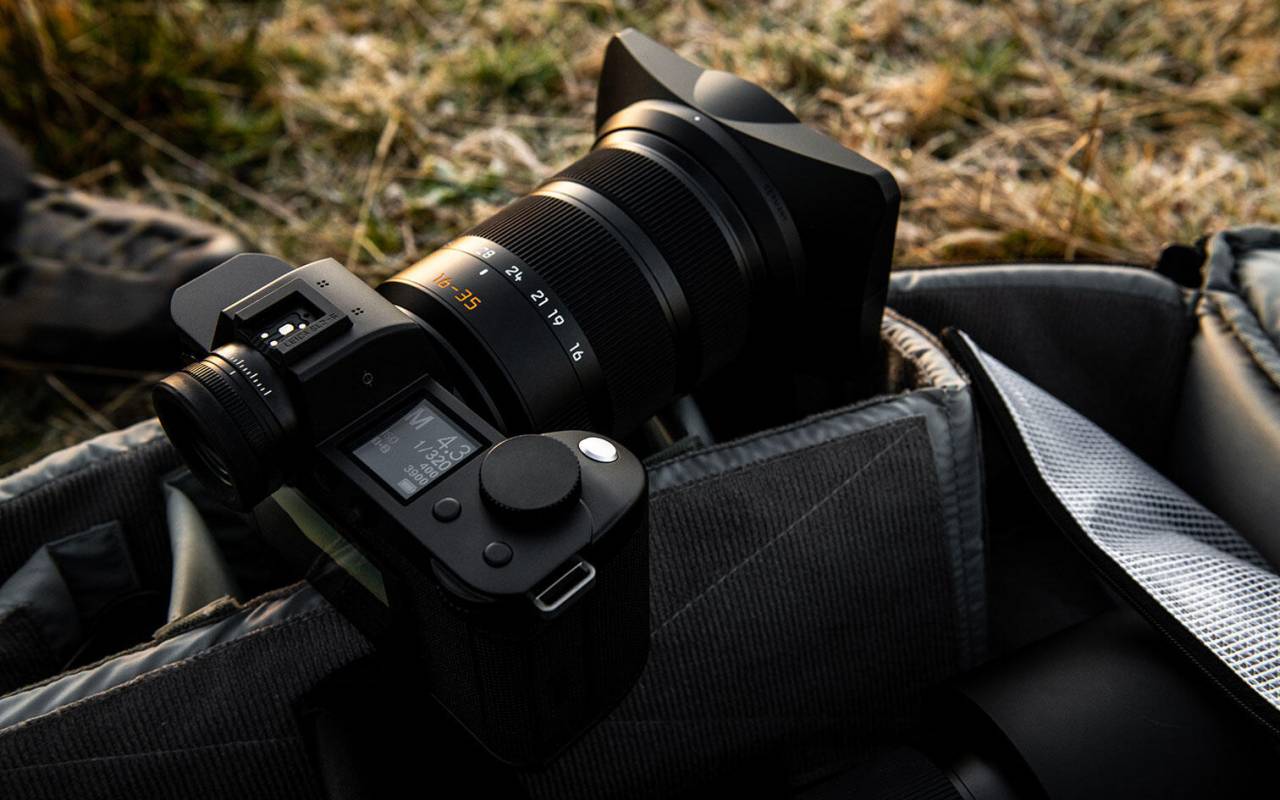 The SL2-S can use that for multishot captures, too, combining eight shots into a single image of 96-megapixels total. There’s also up to ISO 100,000 sensitivity, and the Leica Object Detection AF system that supports face recognition, and can tell whether a subject is in motion or stationary and thus flip between motion and focus priority. 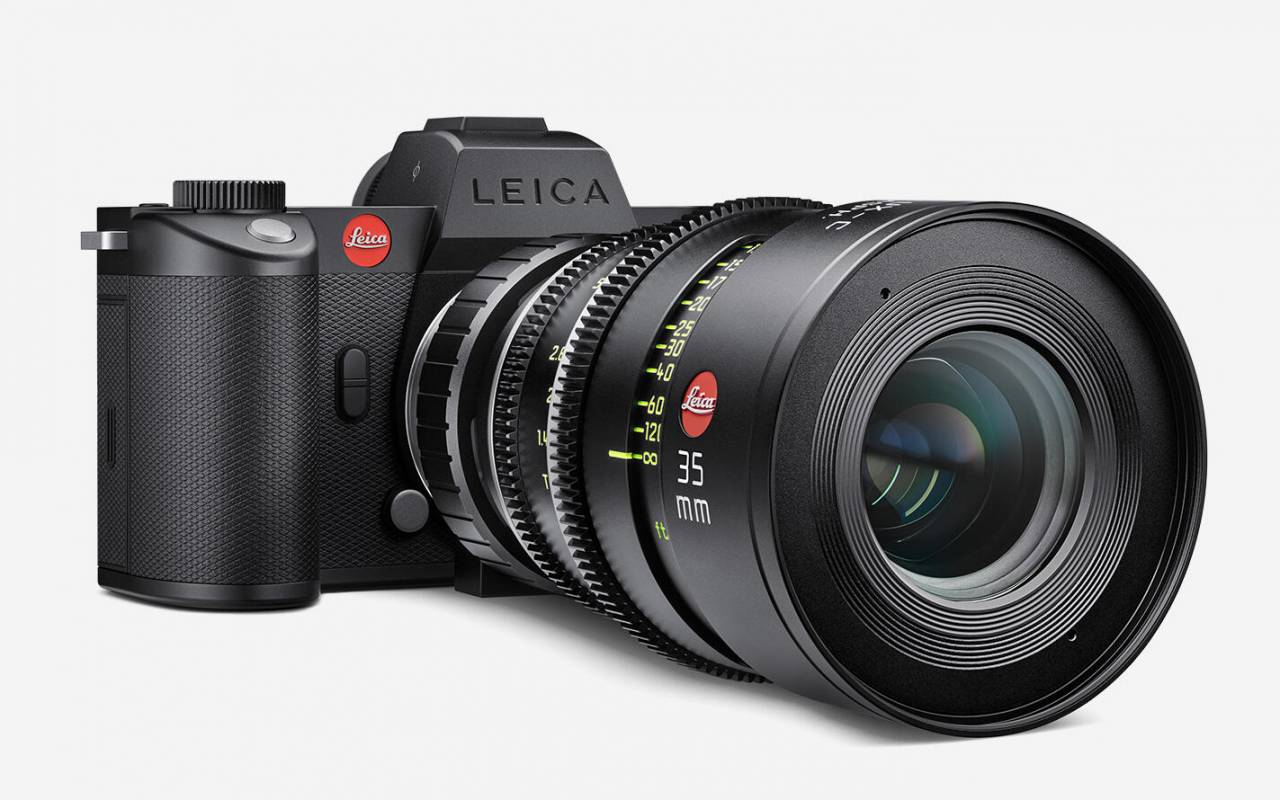 For video, there’s support for 10-bit 4:2:2 videos with Leica’s L-LOG gamma, at frame rates of up to 60 fps. As with burst stills, the only limit to recording time is internal or external memory. Come spring 2021, Leica says, there’ll be an update for HEVC video compression support, paving the way to 10-bit recordings at up to 4K/60p. New firmware will also bring an integrated waveform monitor and automatic Follow Focus. 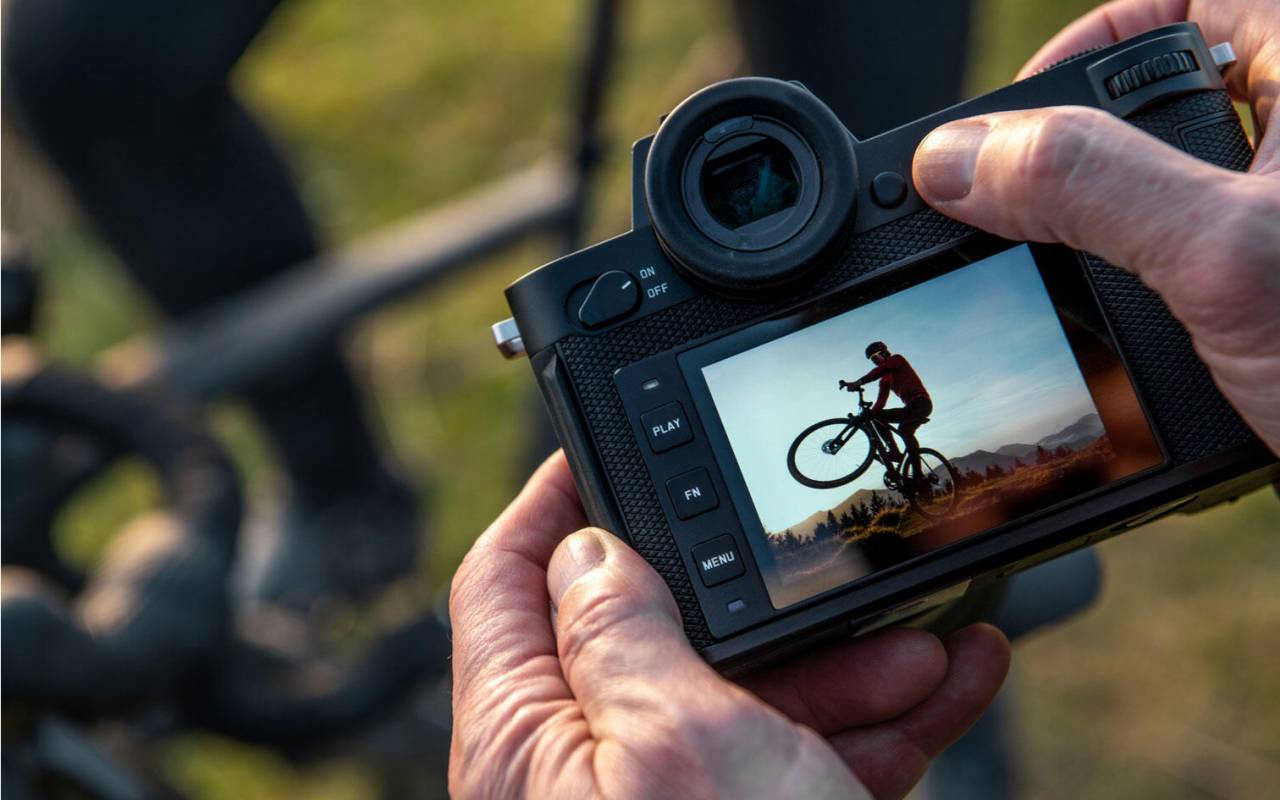 Like the SL2, it’s an all-metal body with IP54 dust and water ratings. It also packs the same interface, with separate photo and video modes for the 3.2-inch touchscreen on the rear, and a 5.76m dot EVF with 100-percent frame coverage and 0.78x magnification. A 1.28-inch transflective LCD is on the top. 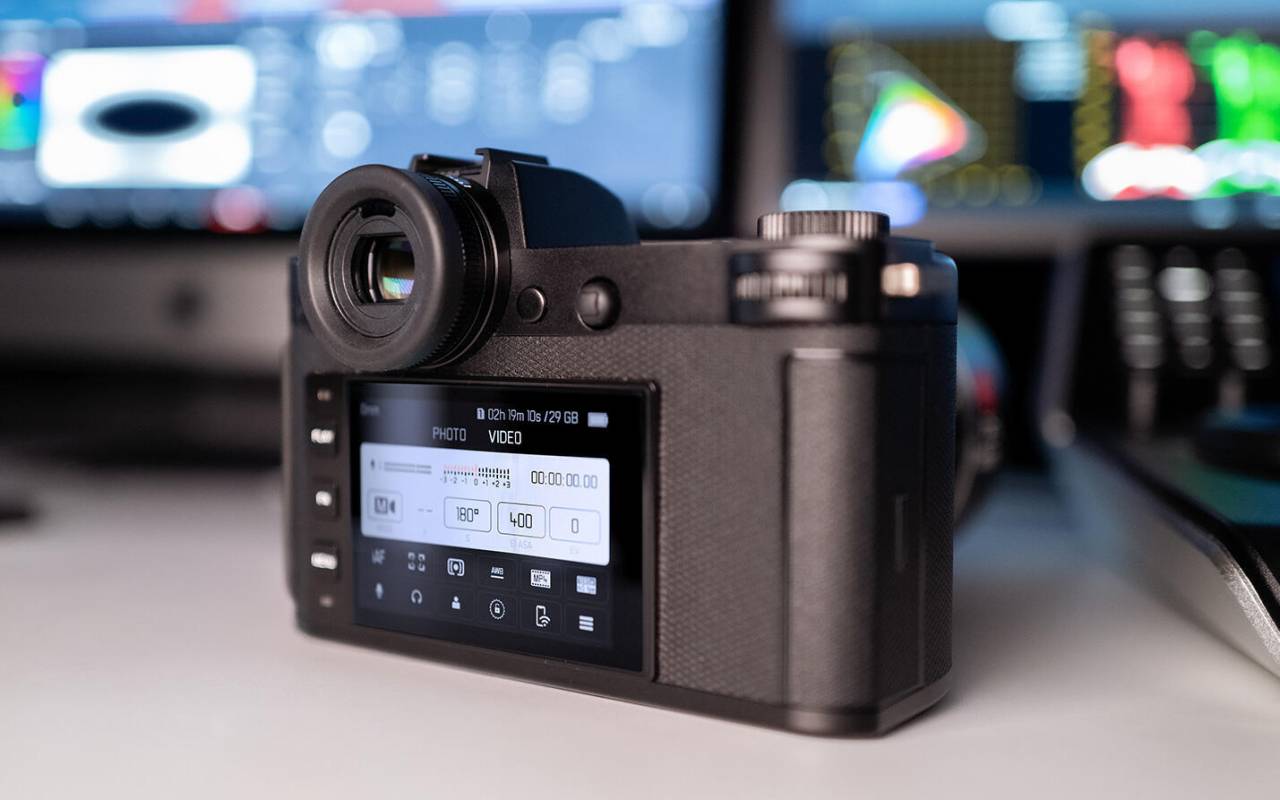 As for lenses, of course there’s SL-System compatibility, but also TL lenses too. With the right adapter, photographers can use lenses from the Leica M, R and S-System ranges as well, plus Leitz Cine lenses can be adapted to work. 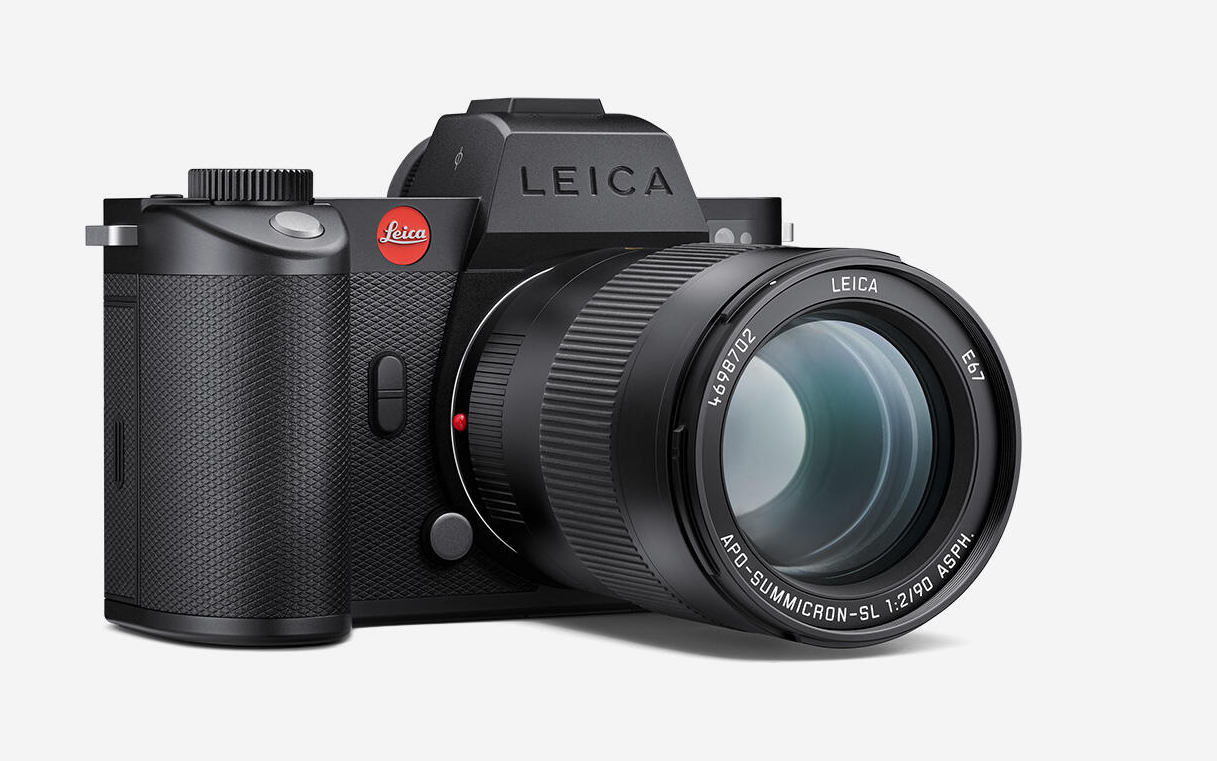 The Leica SL2-S is on sale now. It’s priced at $4,895 body-only, and will work with the existing range of SL2 accessories.