How do you tell a child that Anakin Skywalker was a murderer? What do you do when it comes time for your daughter to find out that Luke Skywalker’s father is, indeed, the dark and deadly Darth Vader? That was the task of “LEGO Star Wars: Droid Tales” writer Michael Price, who today answers us that key question – what was allowed to stay in the animated re-telling of the Star Wars saga, and what had to be taken out? What needed to be changed for the children.

LEGO Star Wars: Droid Tales is a series of animated cartoon videos in which C-3PO tells the viewer what happened during the entire Star Wars film saga. In addition, the droid tells bits and pieces of story from Star Wars properties like The Clone Wars and Rebels, tying the entire series together in one nice, clean package. Sort of.

In reality, C-3PO provides a comedic take on the entire set of storylines, instead creating an easy pathway for young viewers to find their way in to the Star Wars universe with relative ease.

Today’s question for Price inquired whether or not there was one plot point at which Howard Roffman and/or Carrie Beck (both from Lucasfilm) decided the Droid saga needed to stay closer to the original films.

“My short answer would be no,” said Price.

“As long as we got the gist of what was going on in the films, we were good. There were things that we all agreed needed to be as close as possible to the actual film, without making too much fun of it.”

“One of those was, of course, the destruction of the Death Star by Luke in A New Hope. As well as the ending of Return of the Jedi of Vader redeeming himself by destroying The Emperor, and restoring balance to The Force.” 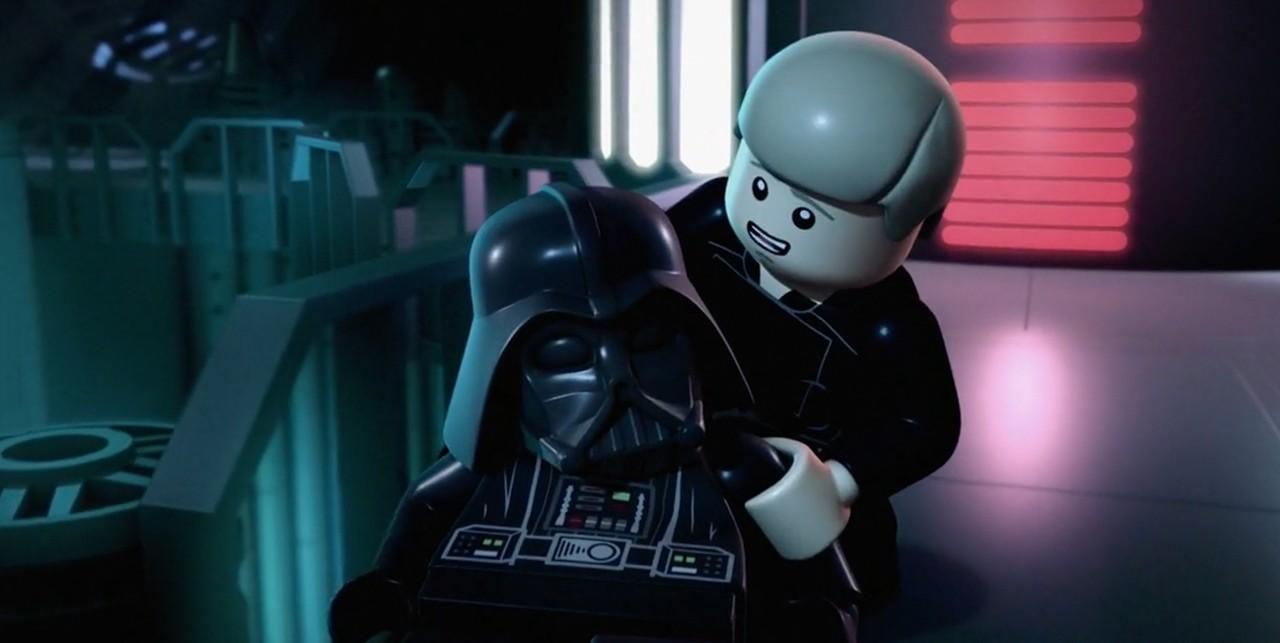 “There were other iconic moments that we were fine with having a little bit of fun with. For instance, the Empire Strikes Back moment of telling Luke he’s his father. We had done a joke version of that in our second show, which was called The Empire Strikes Out, where Darth Vader is about to spring the news on Luke in terms of Star Wars timeline at about a year or so, or two years before he actually does, and he kept getting interrupted, first by C-3PO, then by these screaming fans of Luke Skywalker.”

“So we knew we couldn’t do that joke with the Luke ‘I am your Father’ bit this time, but we still wanted to find a way to have a little bit of fun with it and not to play straight horrible – meaning, not horribly done, but straight, horrific drama, from Luke’s point of view.”

“So we had a little bit of a stutter-step joke there where this annoying waiter who kept interrupting Vader in the earlier Dinner Table Surprise scene shows up and interrupts Vader one more time when he’s his father by asking him if he wants water or rolls.”

“That was one moment where we really wanted to make sure we got that moment correctly where Vader tells Luke that he’s his father, and Luke is devastated by it. But at the same time, lighten it by having our little joke in there.” 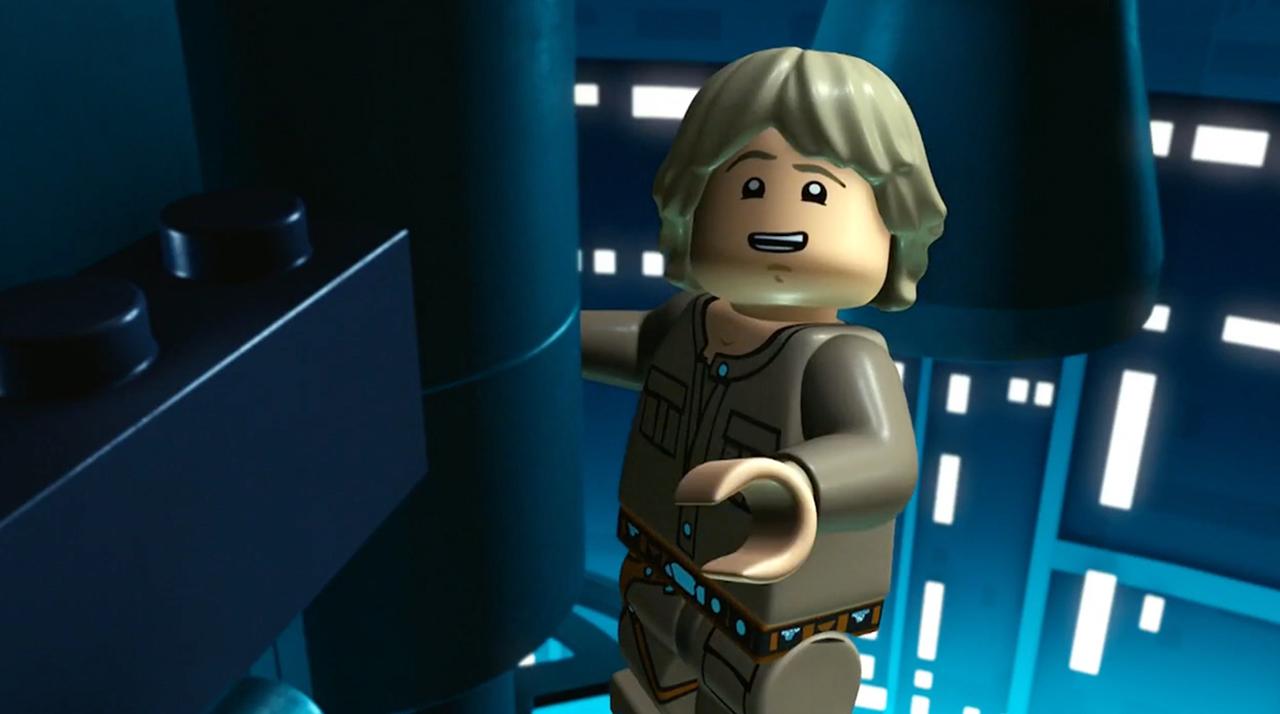 Stick close to @StarWars_SG on Twitter and our Star Wars tag portal for more of this multi-part interview. Don’t forget to check out the DVD release of the full “LEGO Star Wars: Droid Tales” saga on March 3rd, 2016!