Today a key LEGO set was revealed from the film SOLO: A Star Wars Story. In this set is confirmation of what the most hardcore of nitpicking Star Wars fans might have already known: This falcon’s different! This version of the Millennium Falcon is far lighter than its predecessors – in our universe, that is. This Millennium Falcon is lighter and brighter because it exists earlier in the Star Wars timeline than any we’ve seen before – it’s clean!

This version of the Millennium Falcon has a key name too: Kessel Run Millennium Falcon. Are we to understand that the scene we’ve seen in the trailer has something to do with this madness? Given what we know about the Kessel Run already, it’s possible. It’s not likely, but it is possible. 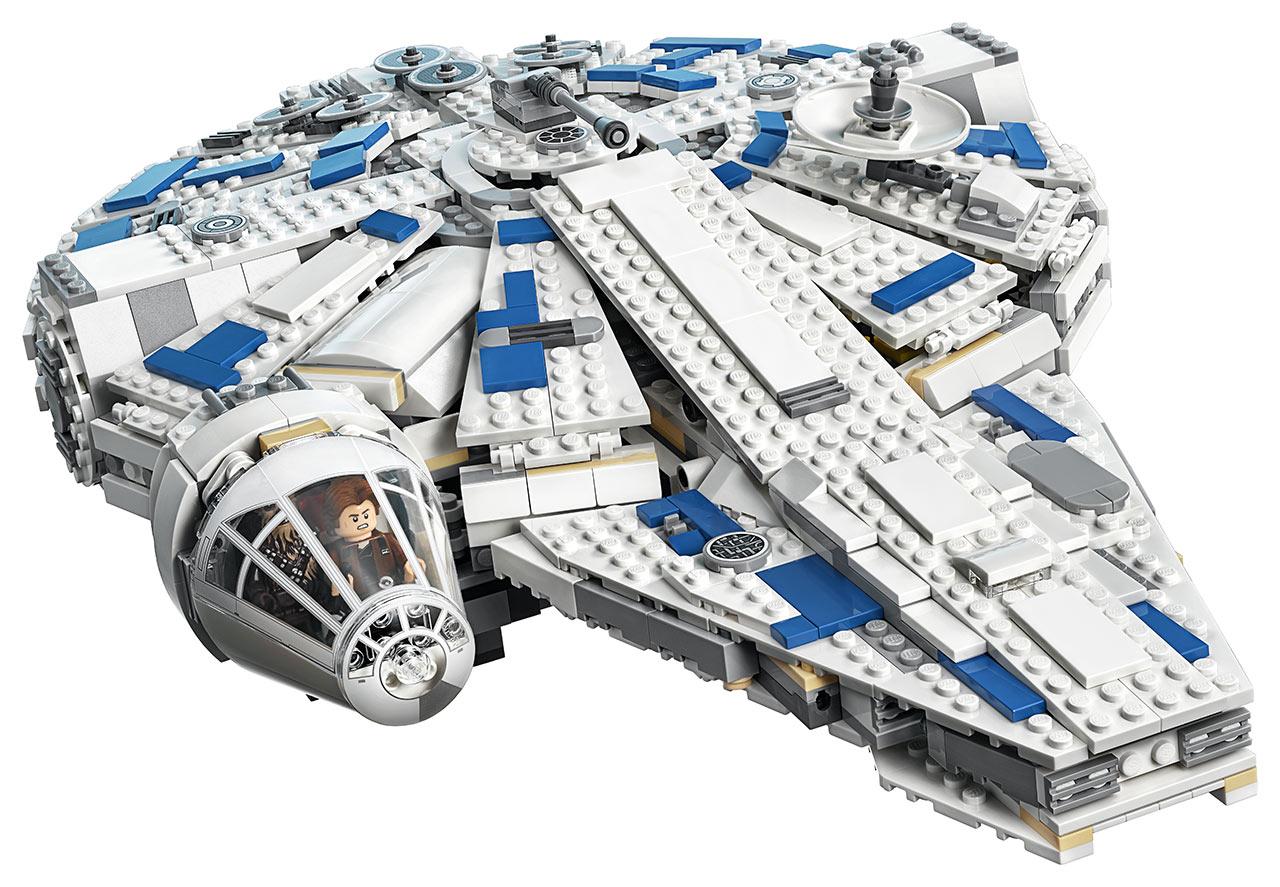 For more information on the Kessel Run, have a peek at our very special how 12 parsecs makes sense article. There you’ll find all the Kessel Run info your heart could possibly desire.

In the comments section of that article you’ll notice one “D T_” suggesting the following: “We will probably get to see Young Solo doing this Kessel Run in the next upcoming Star Wars movie about him and Lando.” They called it! 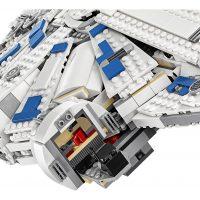 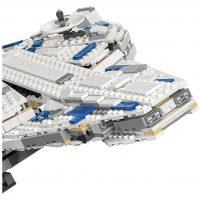 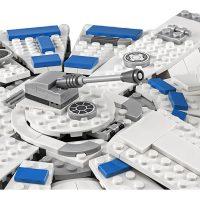 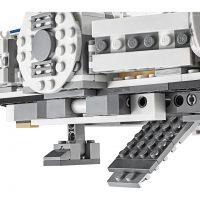 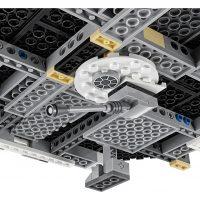 In the set we’re looking at here, the Millennium Falcon looks as it’s meant to when fresh out the dock. The Falcon is a freighter, and originally had a bit more of a bumper up front – rather than the horns we know so well.

OF NOTE: This isn’t an Ultimate Collectors Edition Falcon, so it’s not mega-massive. It’s only fairly massive. It opens up on its backside to reveal the insides of the ship, there are a couple of basic cannons – one up top, another on the bottom, and the cockpit is big enough for just a couple of characters. 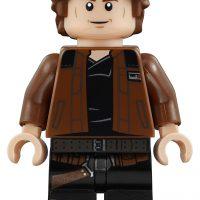 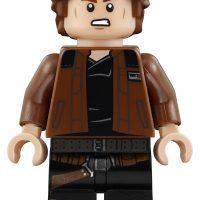 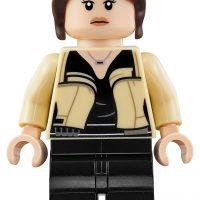 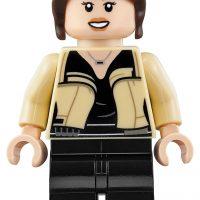 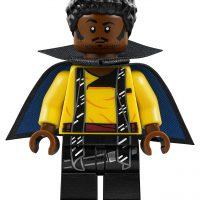 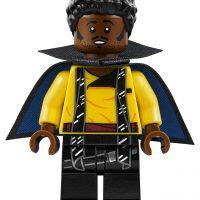 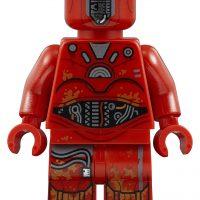 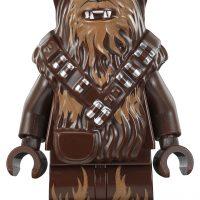 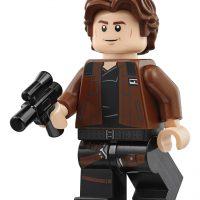 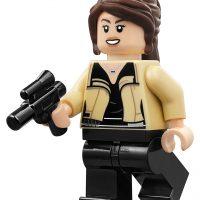 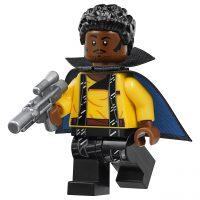 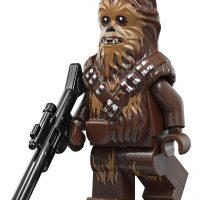 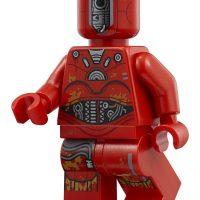 Inside the box are Han Solo; Chewbacca; Qi’ra; Lando Calrissian; a Kessel droid and two additional characters (not shown here just yet). Inside you’ll also find a bunkbed for chilling and a Dejarik Hologameboard for all your hologame needs.

This Kessel Run Millennium Falcon will cost users approximately $170 USD. This set will be released to stores “around April” – just before the film is released this May. This set contains a cool 1,414 pieces in all.