This week we’re to understand – straight from the source – that the Batman 3 LEGO game will be rolling out with none other than Adam West. The original king of camp will be lending his voice to “Classic Batman” – though it’s not quite clear yet if Classic Batman is the same character as “1960’s Batman.”

Below you’re seeing a new character duo for the game as well: Booster Gold and Skeets! 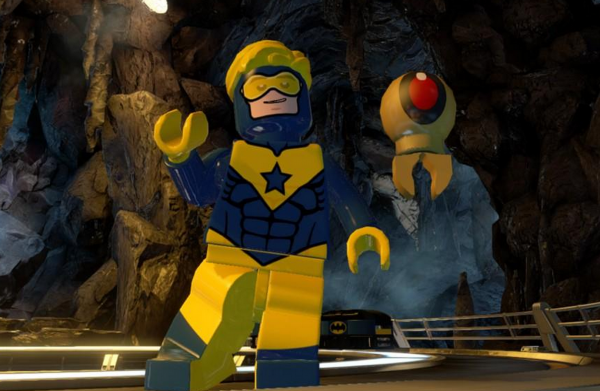 Per @LEGOBatmanGame – also the official source of the Adam West news – there’s a LEGO Braniac running around San Diego for the greater good of SDCC. Or the bedevilment, as it were. 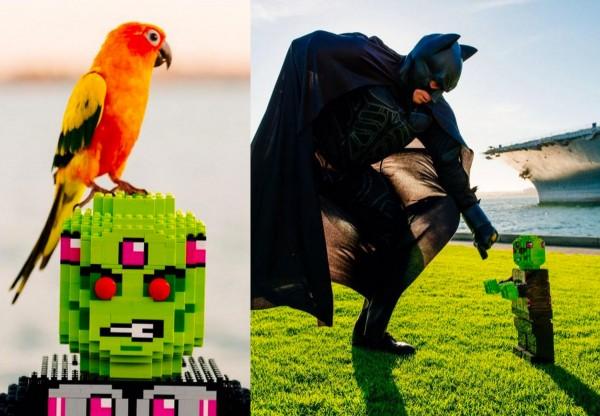 Next you’ll see “BAT-COW” – we’re not certain this will make it in to the final game, but you never know! That’s not exactly a standard LEGO cow, so we’ll see! 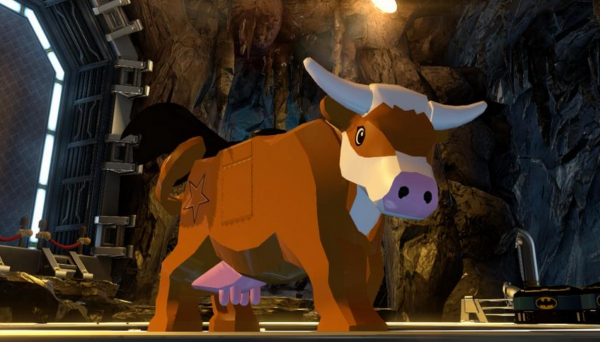 Watch for Batman of Zur-En-Arrh for one of the strangest color-combos of the entire series. We’d love to nab this figure as a solid piece of physical mini-fig as well. 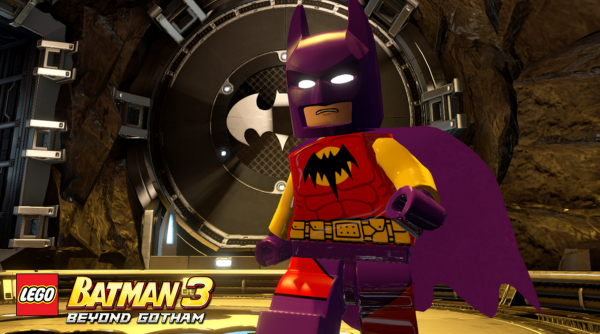 Stick around as we continue to dive in on LEGO Batman 3: Beyond Gotham as SDCC rolls forward. This game will be released in the latter half of 2014 – that’s as specific as we’ve heard thus far!