Famous car designer Ian Callum has announced he is leaving Jaguar, ending a two decade stint as the Design Director responsible for some of the most recognizable and iconic cars and SUVs from the automaker. Callum has been responsible for the aesthetic of models like the F-TYPE, the two door coupe and convertible that arguably put Jaguar back on the design map back in 2013.

Callum also oversaw the design of a number of startling firsts for the automaker, as it expanded beyond the luxury sports cars and sedans it was best known for. That was most conspicuous with the arrival of the 2016 Jaguar F-PACE, the automaker’s entrant into the lucrative SUV segment. The car has gone on to be a best-seller for the company.

Just a couple of years later, Callum oversaw the design of the I-PACE, Jaguar’s first all-electric car. There, he took advantage of the new EV architecture to change the proportions of the car, with a cab-forward silhouette. Given the flexibility of two electric motors – one for each axle – rather than the traditional internal combustion engine, Jaguar was also able to take liberties with the cabin layout. 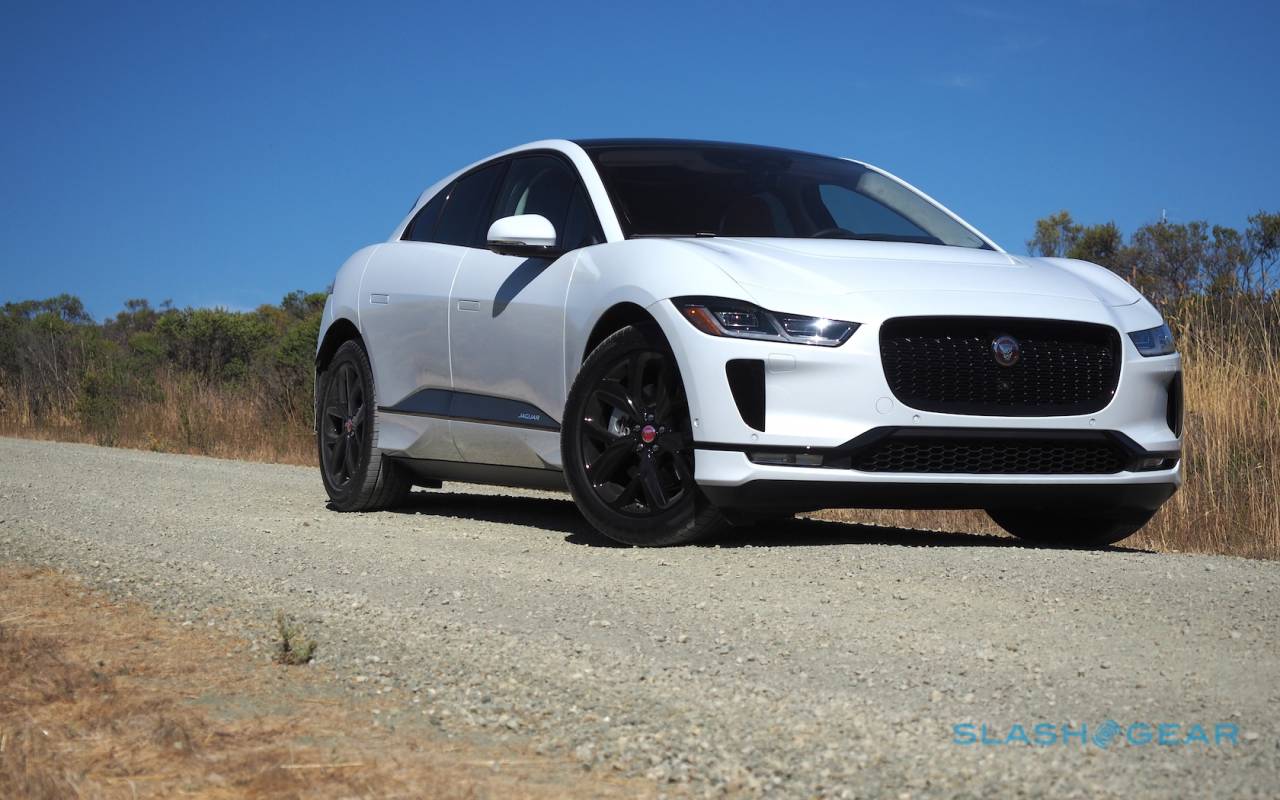 Callum came to Jaguar in 1999, when the automaker was still a subsidiary of Ford. Aston Martin was also under the Ford umbrella at the time, and for a period Callum was responsible for both Jaguar and Aston Martin car design. He took a central role in the look of the DB9 and Vantage, for example.

Some of Callum’s most striking cars have never made it to production, however. The Jaguar C-X75, for example, was a 2010 supercar concept that was meant to spin off into a limited production run. Each of at most 250 examples would have a 778 horsepower hybrid-electric drivetrain, and be priced at as much as $1.48m. The global economic crash scuppered the project, however, and the C-X75 only made it to five developmental prototypes – and a role in 2015 Bond movie Spectre – and the original concept car. 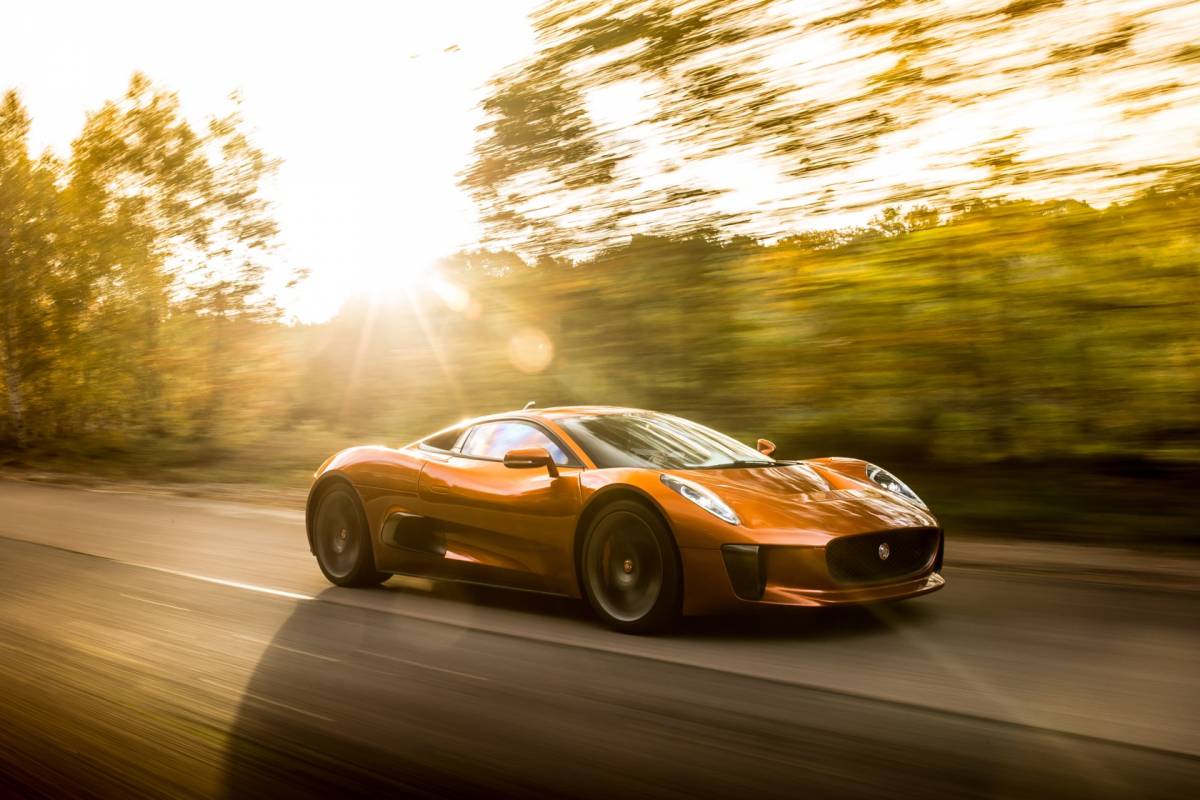 “One of my biggest highlights was creating XF because it represented the beginning of a new era moving Jaguar from tradition to contemporary design – it was a significant turning point in our story,” Callum said today. “Designing the F-TYPE was a dream come true for me, and I-PACE was an opportunity to create something hugely innovative that would really challenge the perception of Jaguar – and its success is testament to just how far the brand has come.”

What the designer will do next remains to be seen. “Yesterday I told my team I was leaving as Design Director for Jaguar after 20 years,” he announced on Instagram today. “I’ve done what I set out to do. Time for a new adventure. I pass the baton onto my good friend and great designer Julian Thomson. I wish him every success!”

Future Jaguar models won’t be entirely missing Callum’s input, however. “Given the strength of both our products and the design team I feel that now is the right time to move on, both personally and professionally, and explore other design projects,” Callum said. “Designing Jaguar cars was a lifelong dream for me and I’m delighted to remain involved as a consultant for the brand.”

Julian Thomson has until now been Jaguar’s Director of Advanced Design, leading the Advanced Design group. That’s responsible for looking to the future of vehicle design for the automaker, focusing on concept cars that could preview production models up to ten years in the future.

“I’m honored to take up the position of Director of Design, Jaguar,” Thomson said today. “It will be a great privilege to lead such a talented team, and continue to build on our success. Automotive design has always been fast moving, but today it is changing at a rate faster than ever before. I’m passionate about ensuring Jaguar Design leads that change, and the cars that will drive our future.”

[Updated to include quotes]