The original Legend of Zelda is a classic for a number of reasons. Not only did the gameplay and story excite players for years to come, but its huge and expansive overworld, an impressive feat in the NES days, kept players exploring for the next dungeon and other secrets. Back then, if players weren’t lucky enough to get their hands on the 2D map from Nintendo Power, they’d have to resort to graph paper to keep track of where they’d been.

But now, in the year 2016, we have more advanced ways to recreate the original Zelda‘s map. Like 3D-printing, for example. That’s exactly what someone from the Facebook group Trade Sell Collect Retro did, carefully recreating every area to come up with an exact 3D replica. 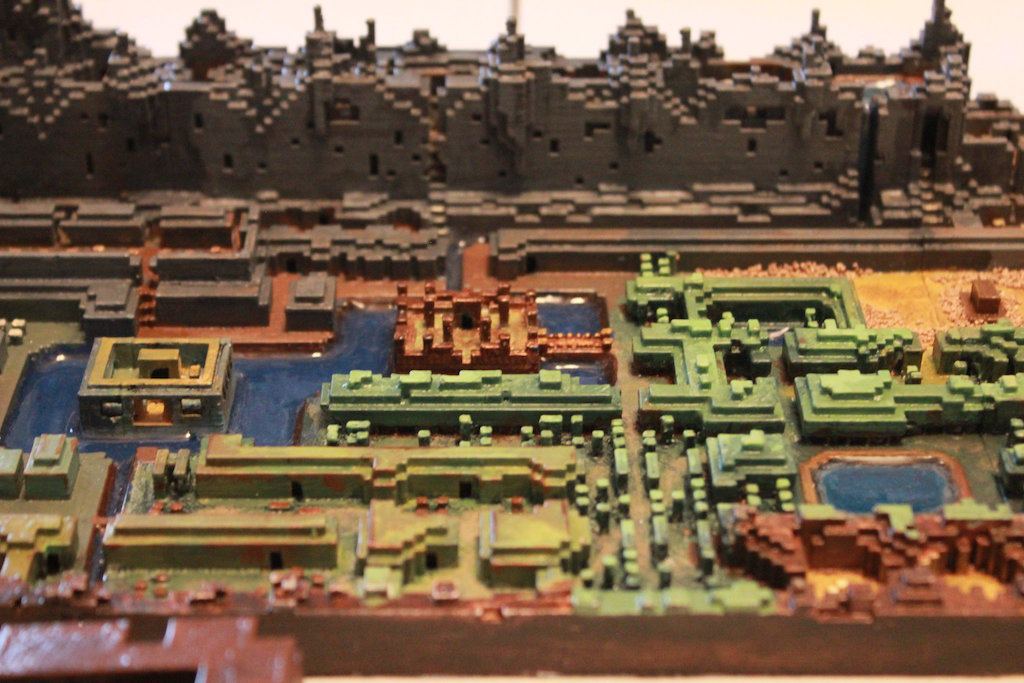 The creation seen here, which could easily be considered a piece of art, was purchased from the creator by Willard McFarland, who explained that it took the person six months to build the overworld in Minecraft. From there, that data was exported as a file for a 3D printer, which in turn took 24 hours to produce. Afterwords the creator spent another six hours painting the 3D map. 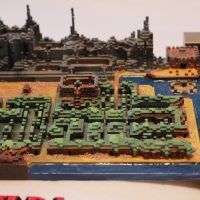 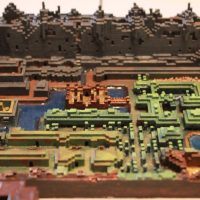 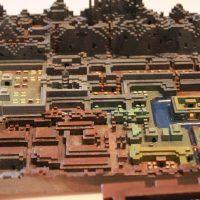 As these photos, shared on Twitter by Mike Matei, show, the attention to detail is incredible. Among the areas like the desert, forests, and rivers are the entrances to the different dungeons and secret tunnels. After all the work that was put into this, it’s a wonder someone could part with it so easily.