This is a camera that you strap on to your smartphone to take photos your smartphone might never have otherwise been able to take. The Kodak PIXPRO SL25 Smart Lens Camera works with software made by Pixpro, so you’ll be connecting with a Pixpro app – if you wish – and you’ll be working with a device that has Kodak and Pixpro branding on it. Can this device take on the smartphone segment and attach to a unique crew of photographers in the process?

The Kodak PIXPRO SL25 Smart Lens Camera is a device with a concept very similar to the Sony Lens camera set. The newest model Sony Lens Camera has a slightly larger cross-section of abilities (NFC, a 20.1-MP sensor), but it’ll cost you a bit more, too. Here we’re getting fine quality for ever-so-slightly cheaper a price from Kodak. 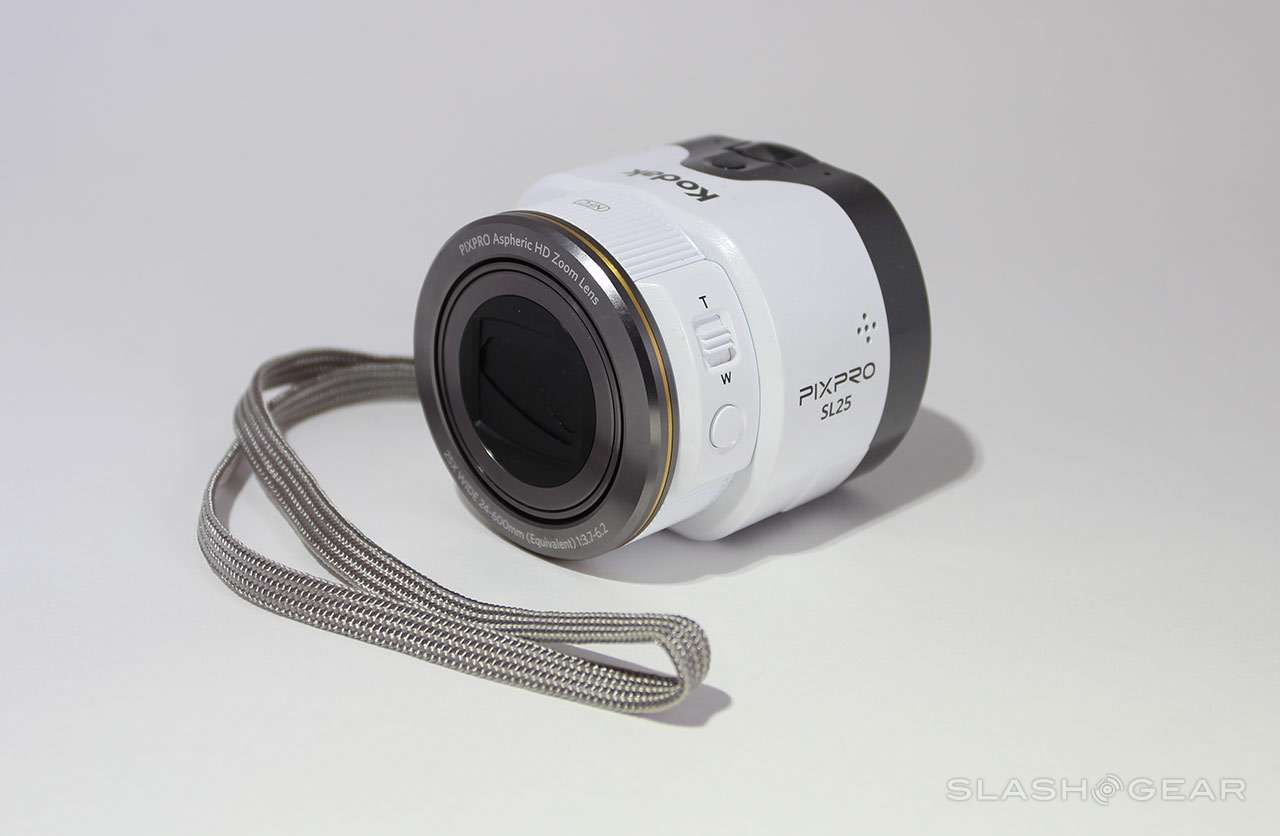 *While you can use a smartphone as a viewfinder and controller for this device, you don’t need to. On the left side of the camera you’ll find a single, large, 2-step button. This button allows you to press to focus and push to snap a photo. 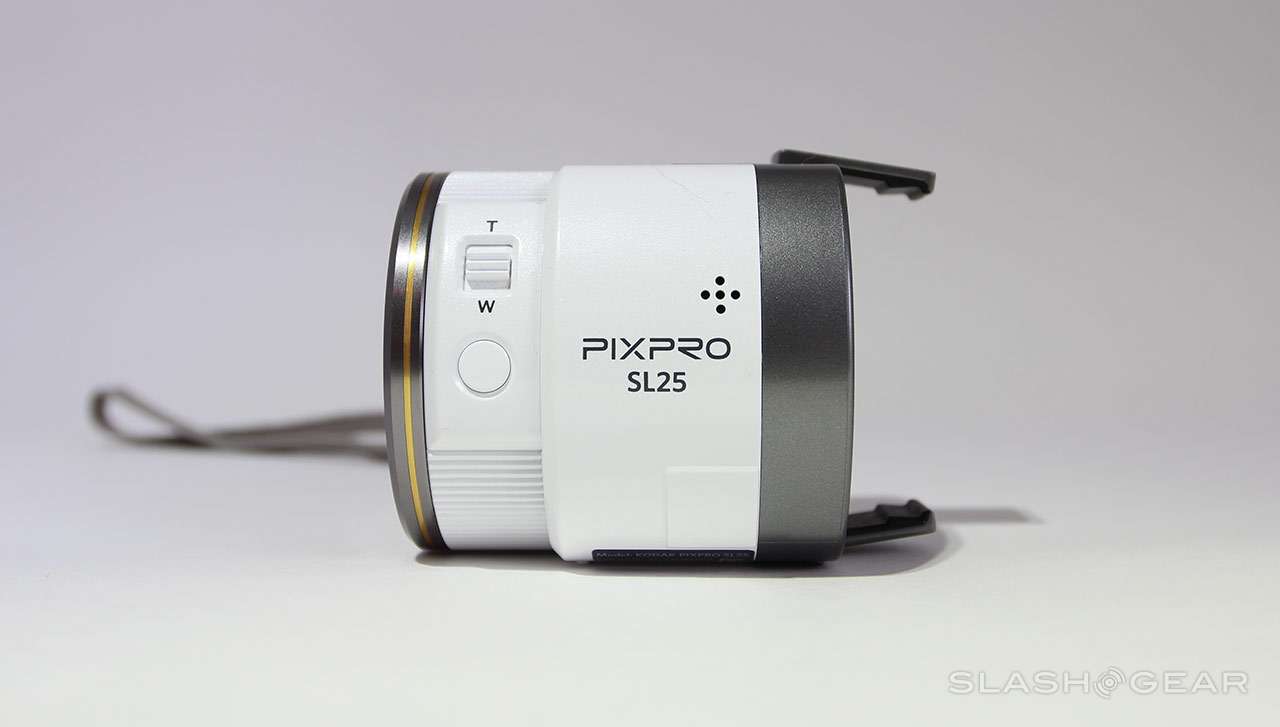 Around the right side of the device is a pull-away cover which reveals a spot for a micro-SD card for media storage, a battery, and a micro-USB port. 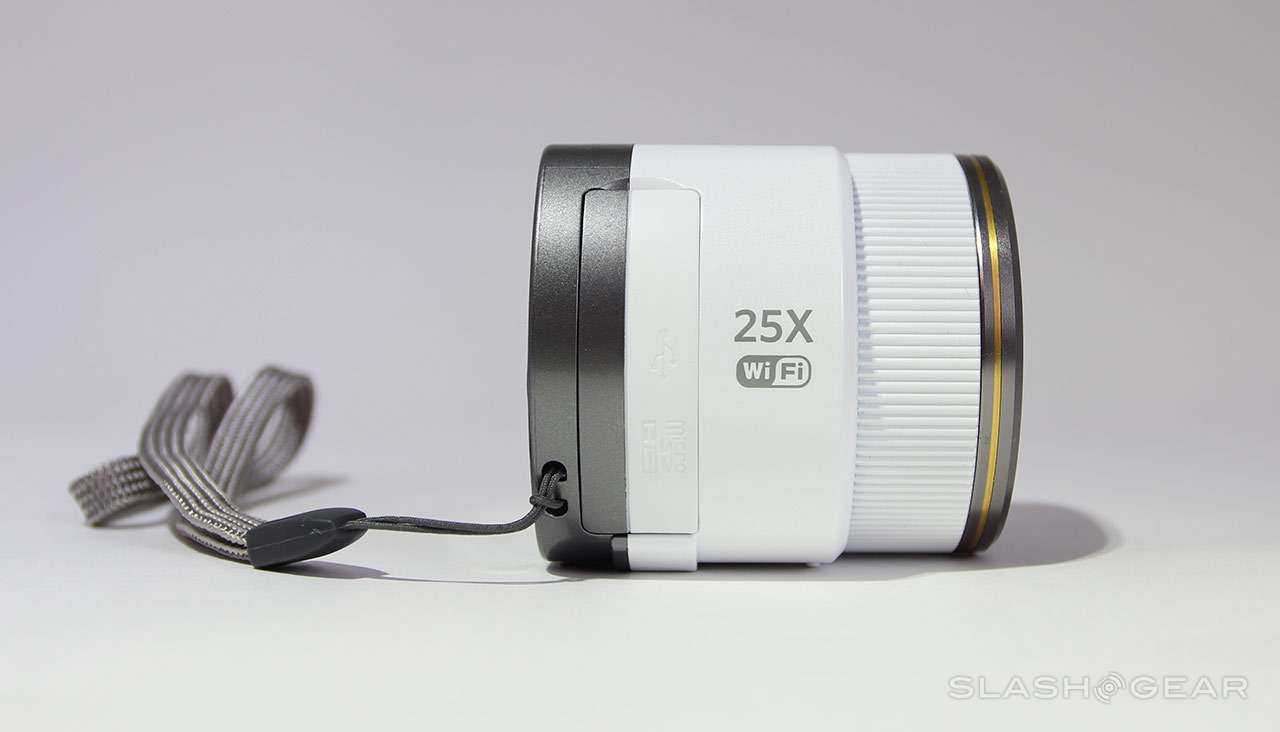 The micro-USB port here allows you to charge the SL25 as well as connect with your computer to transfer media. You can also transfer media through the Android or iOS app for the camera. 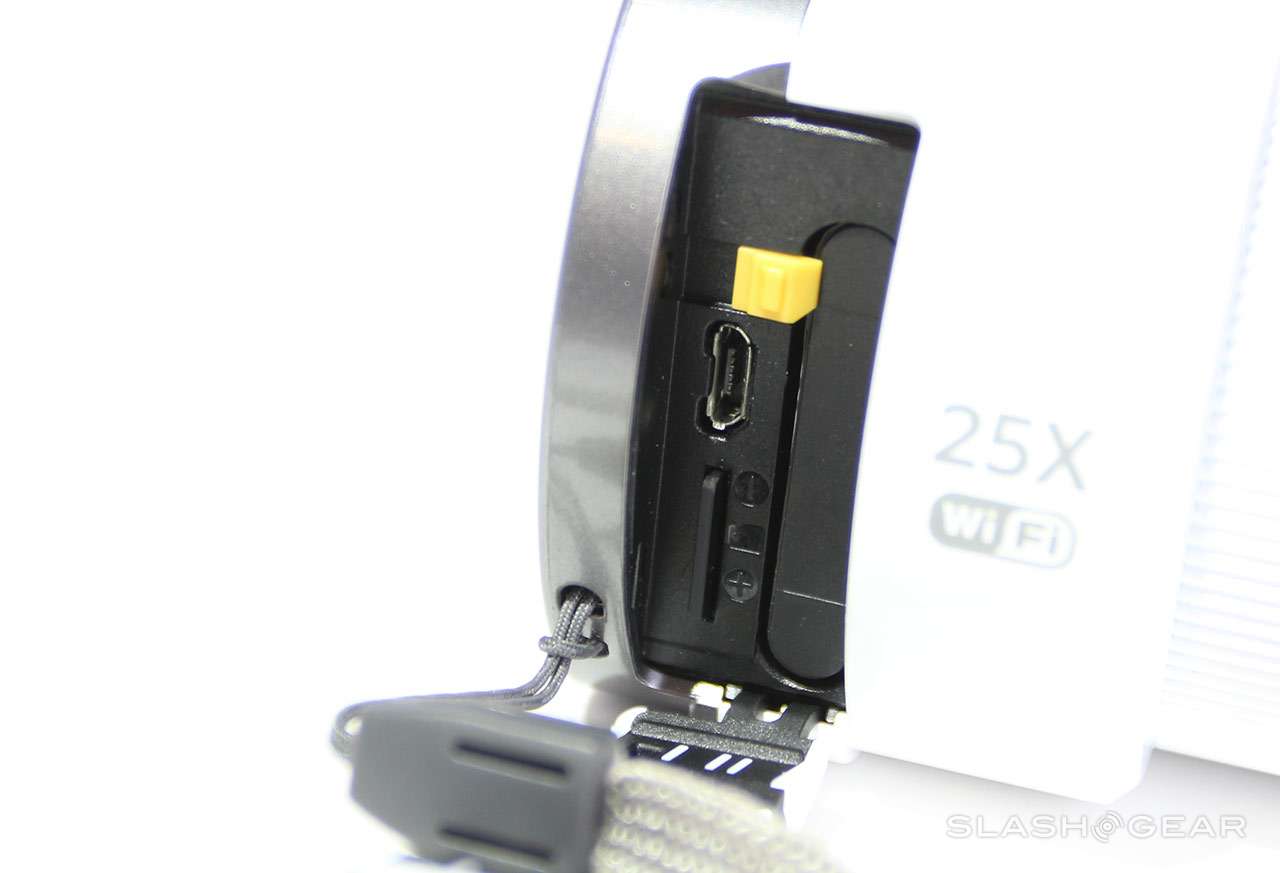 Connectivity with the smartphone of your choice – here we’re using the HTC One M8 – offers a wider array of abilities. Like video, for example. 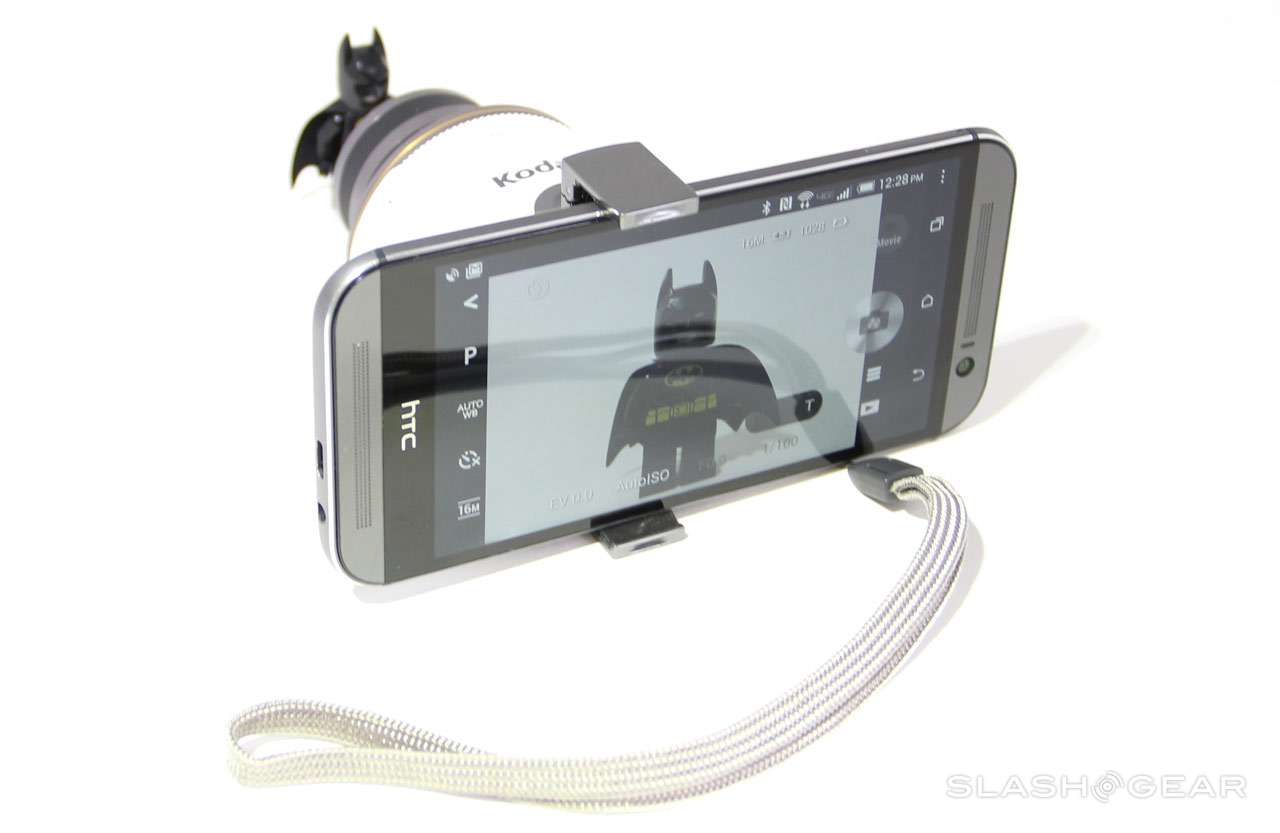 On top of the machine you’ll find a power button, and on the rear you’ll find two clamps. 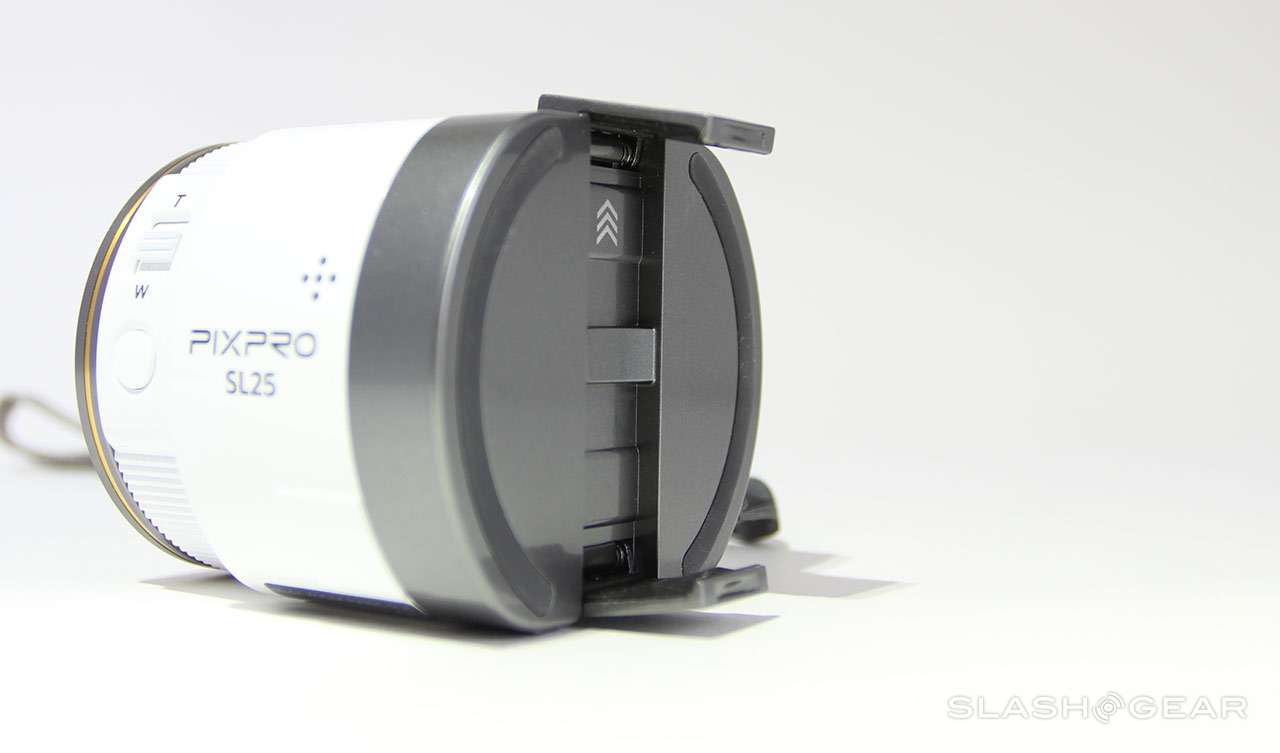 These clamps and the back of the camera device have rubbery pads that make certain your smartphone is never in danger of being scratched while attached. 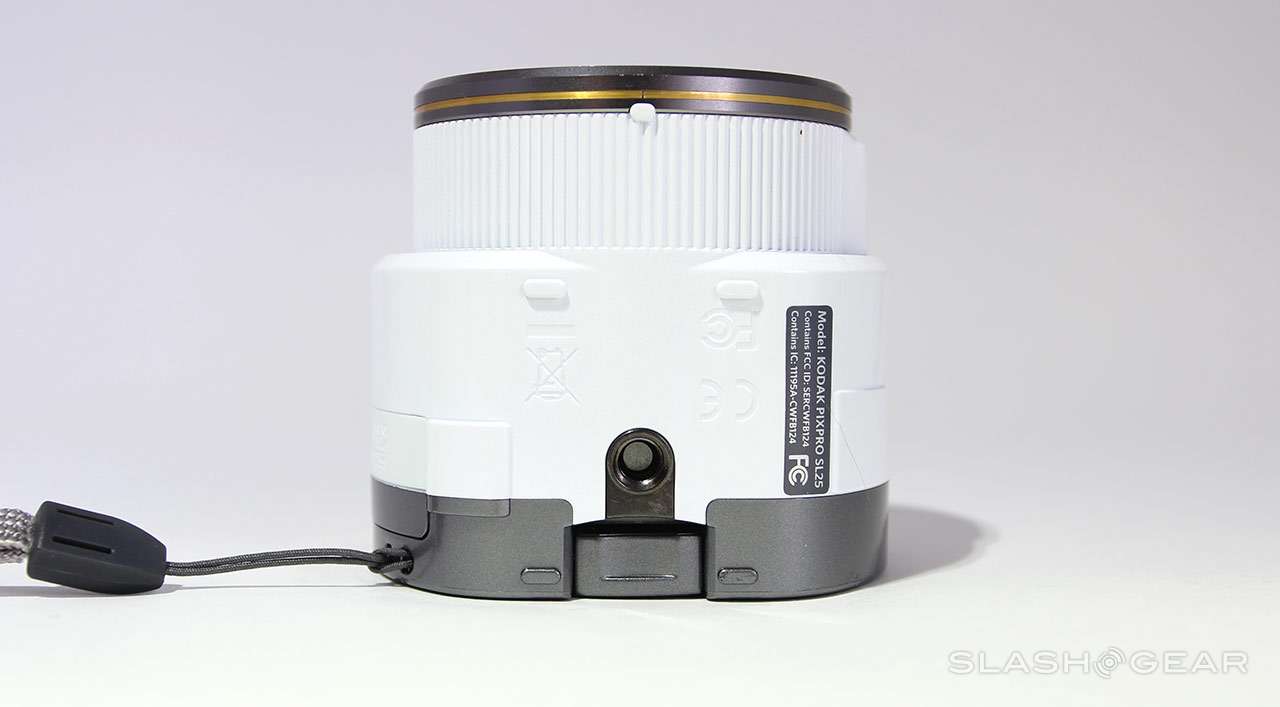 Along the bottom you’ve got a standard tripod screw hole so you can set this device up to stay steady. If you happen to have a ledge or a table handy, this device also stands up straight fine on its own.

You can keep your smartphone attached at the back of this camera, or you can control it from afar. This is great for taking shots of yourself from great distances – or short ones. 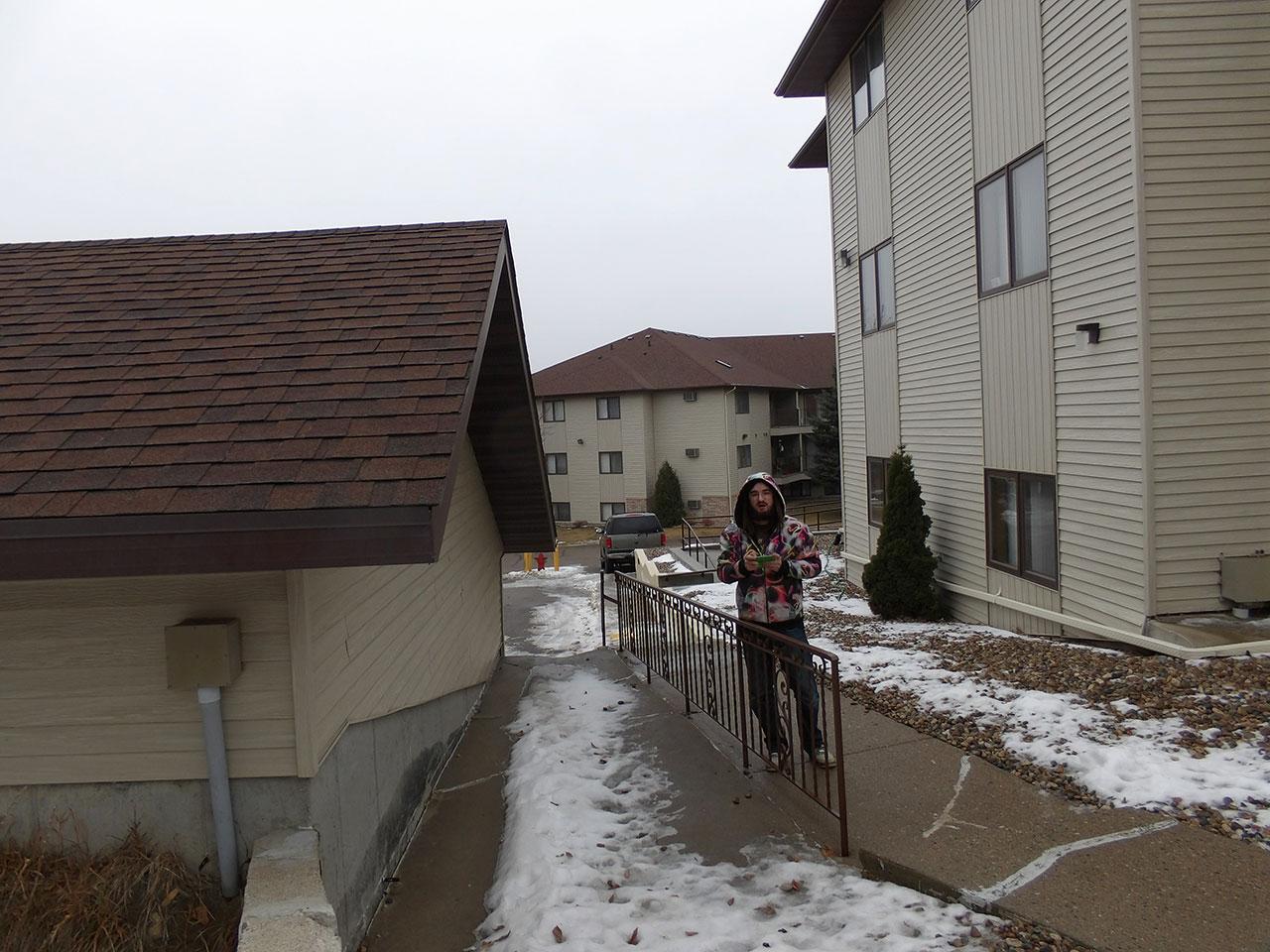 Low-light shots aren’t great. You can certainly stand this device up to keep from moving while you’re gathering light, but the OIS this device works with doesn’t do many miracles. 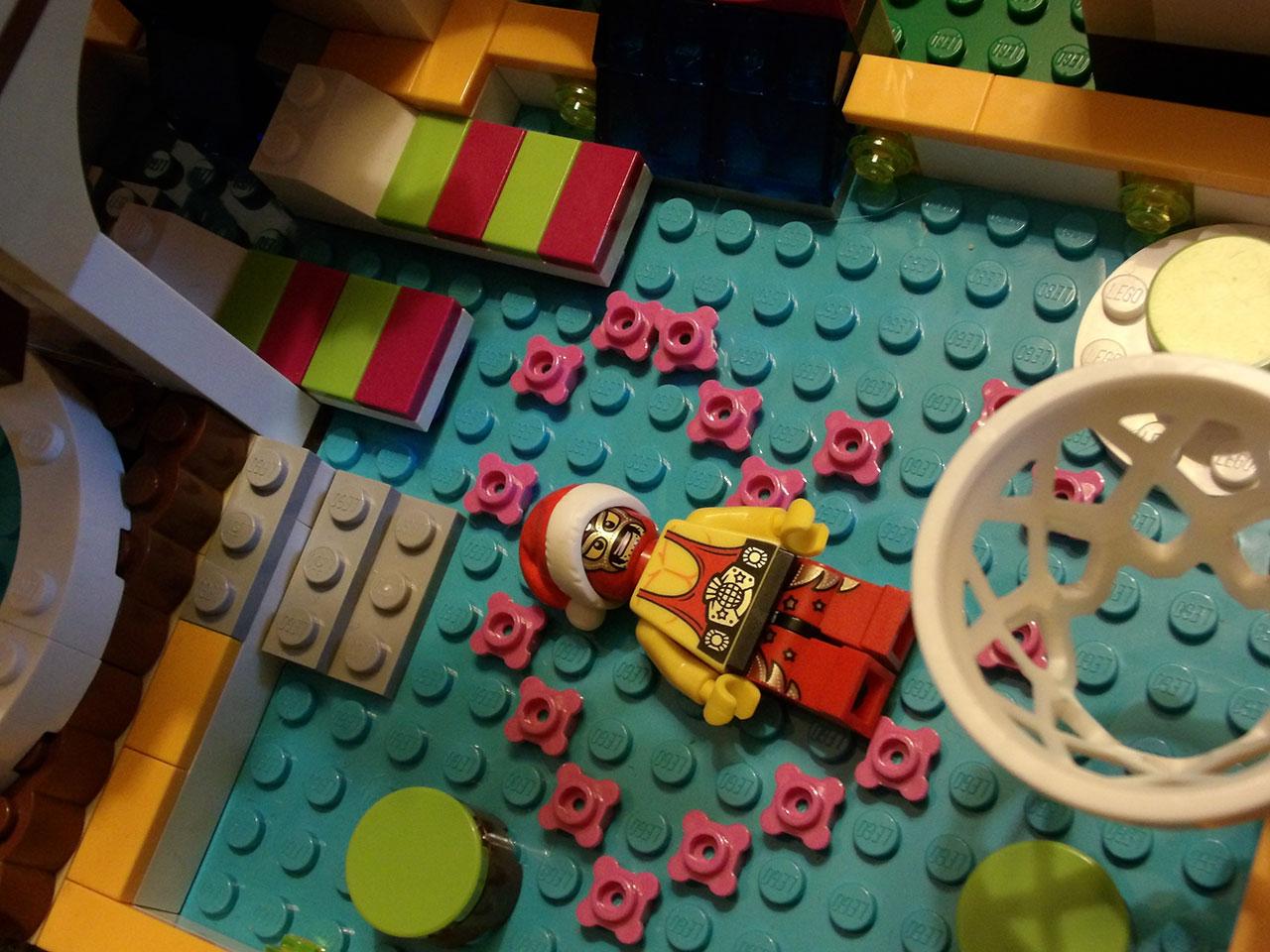 The next couple of photos were shot in very similar light at very similar distances. The first shot is of a stuffed bison shot without a stand of any kind – hand-held. 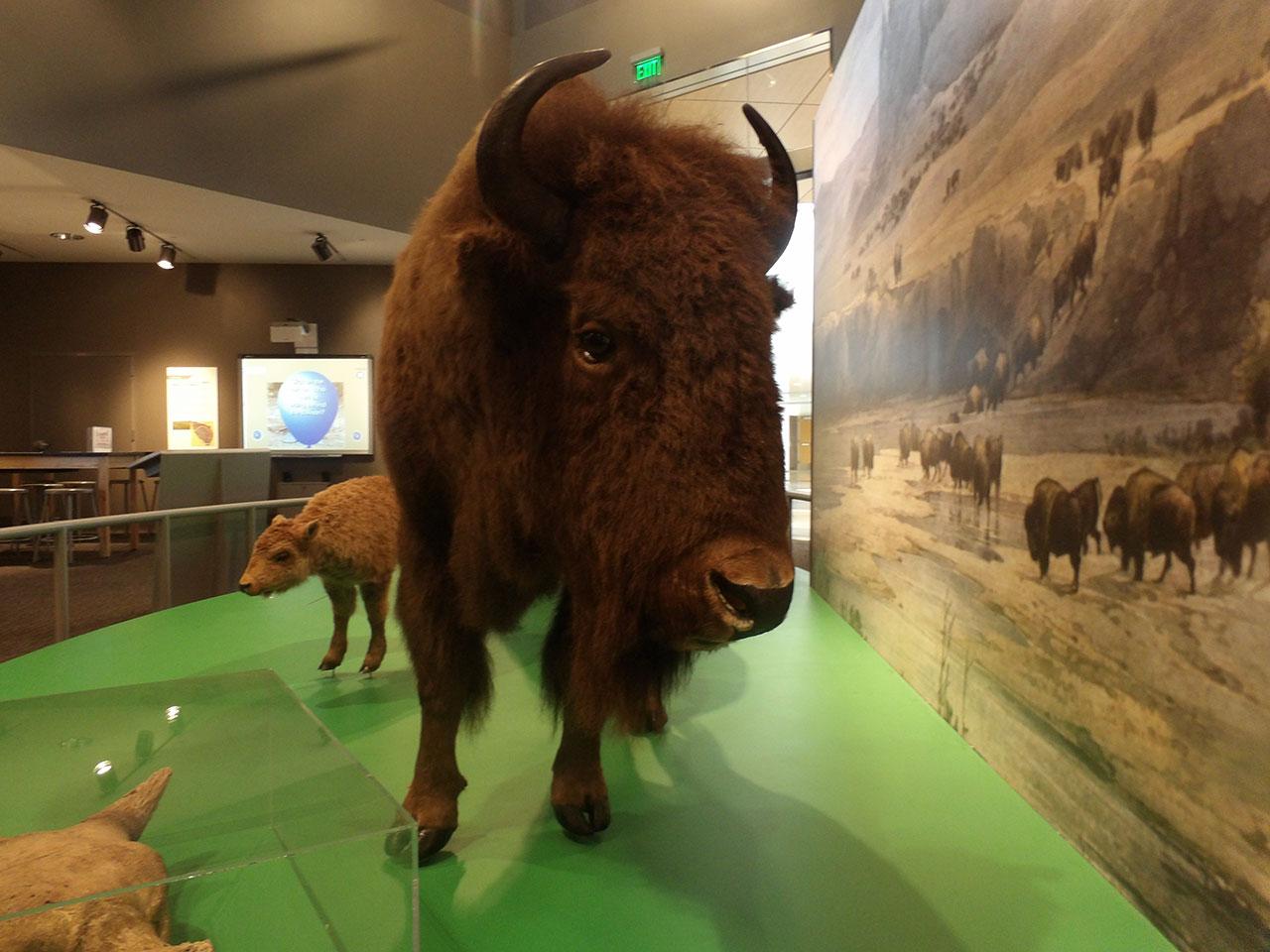 The second shot is a set of mastodon bones, this time shot with the camera resting against a solid, non-moving object. You’ll see how much this makes a difference right away. 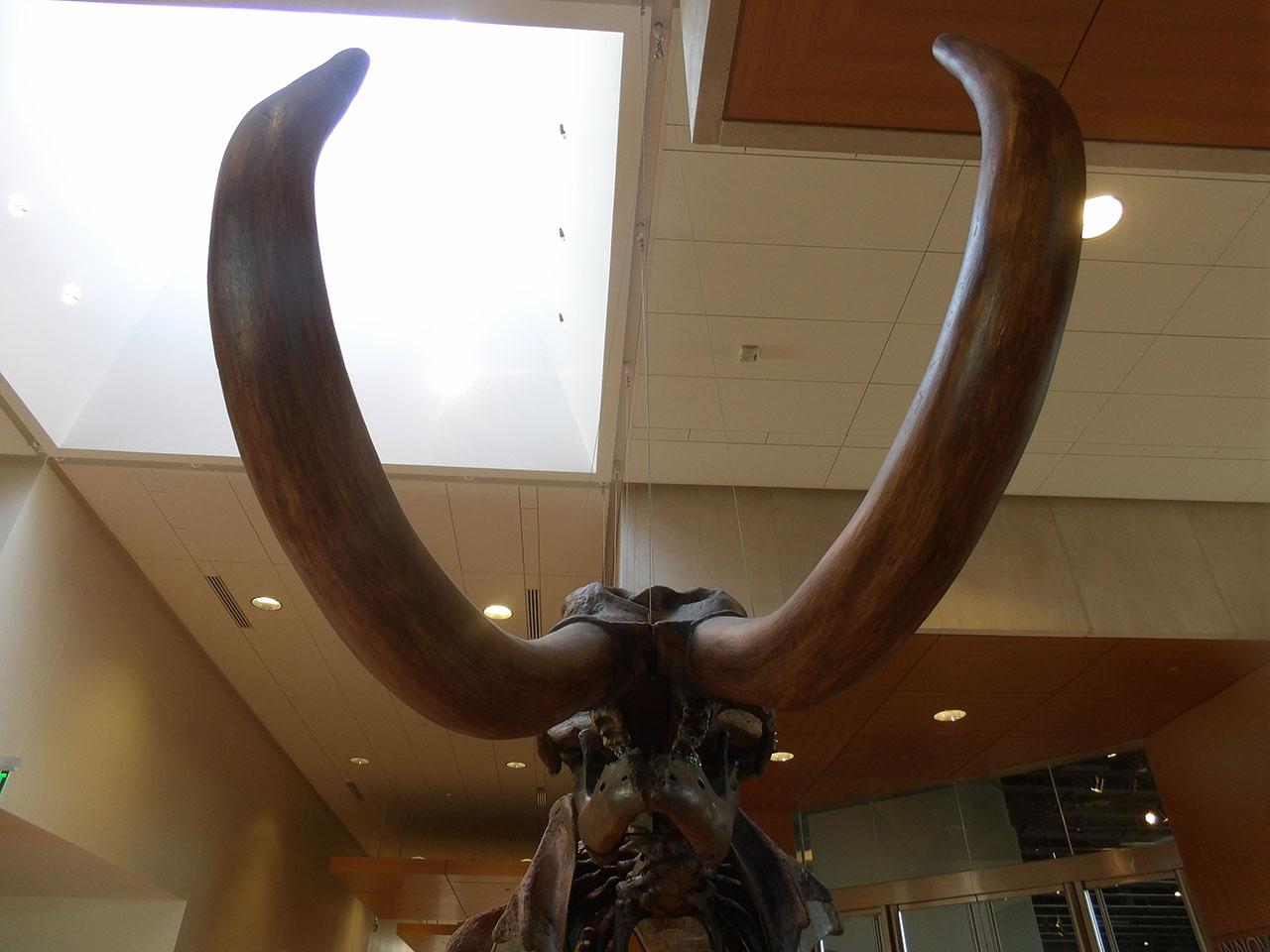 Selective focus makes a big difference when you’re using the app from your smartphone. Here you’ll see some dinosaur skin (petrified) through a couple of panes of glass – they’re out of focus, the subject is in focus. 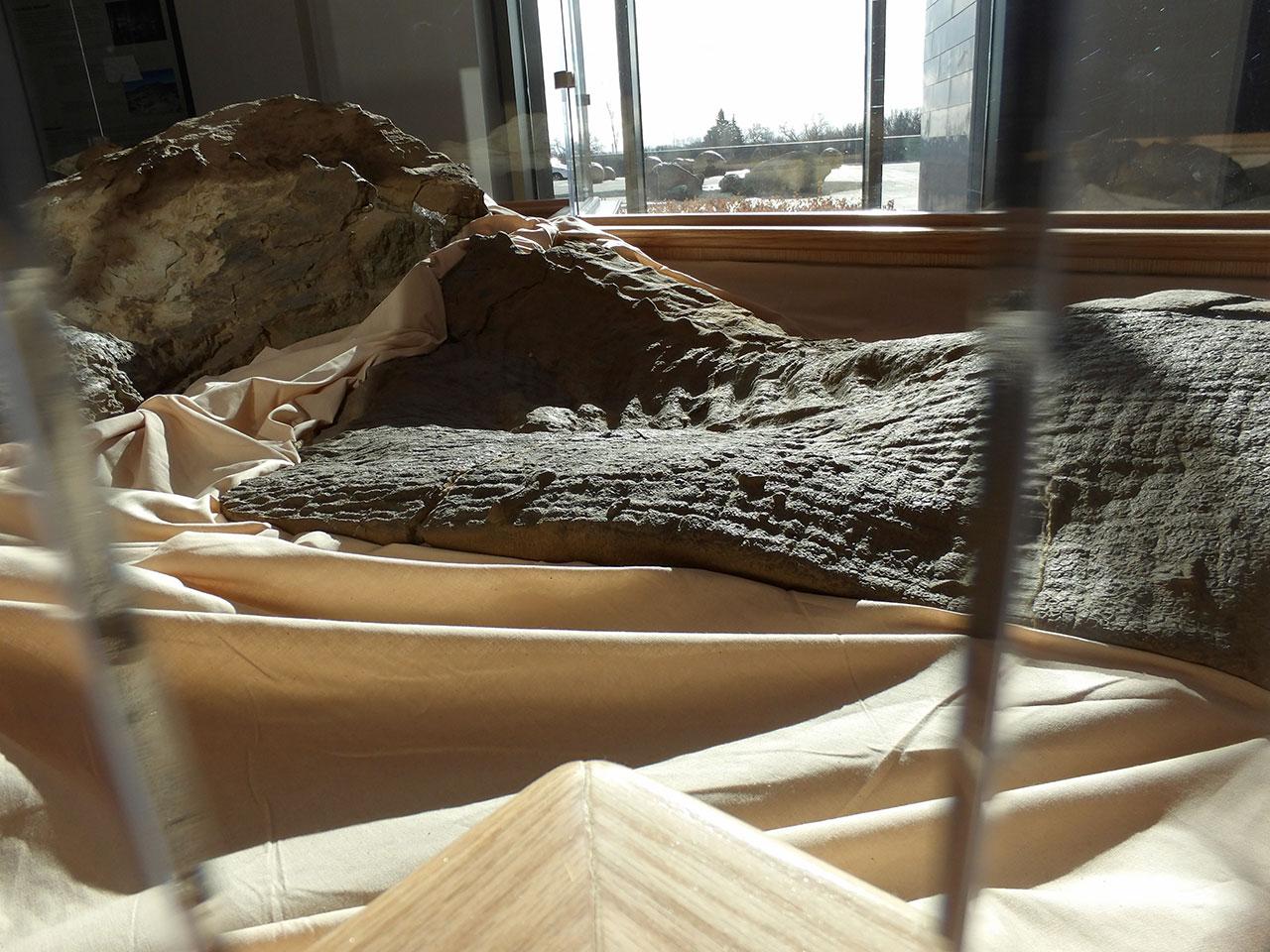 Indoors with OK lighting, held still on a flat surface, here you’ll see what brilliant colors – however dim – the camera can capture. 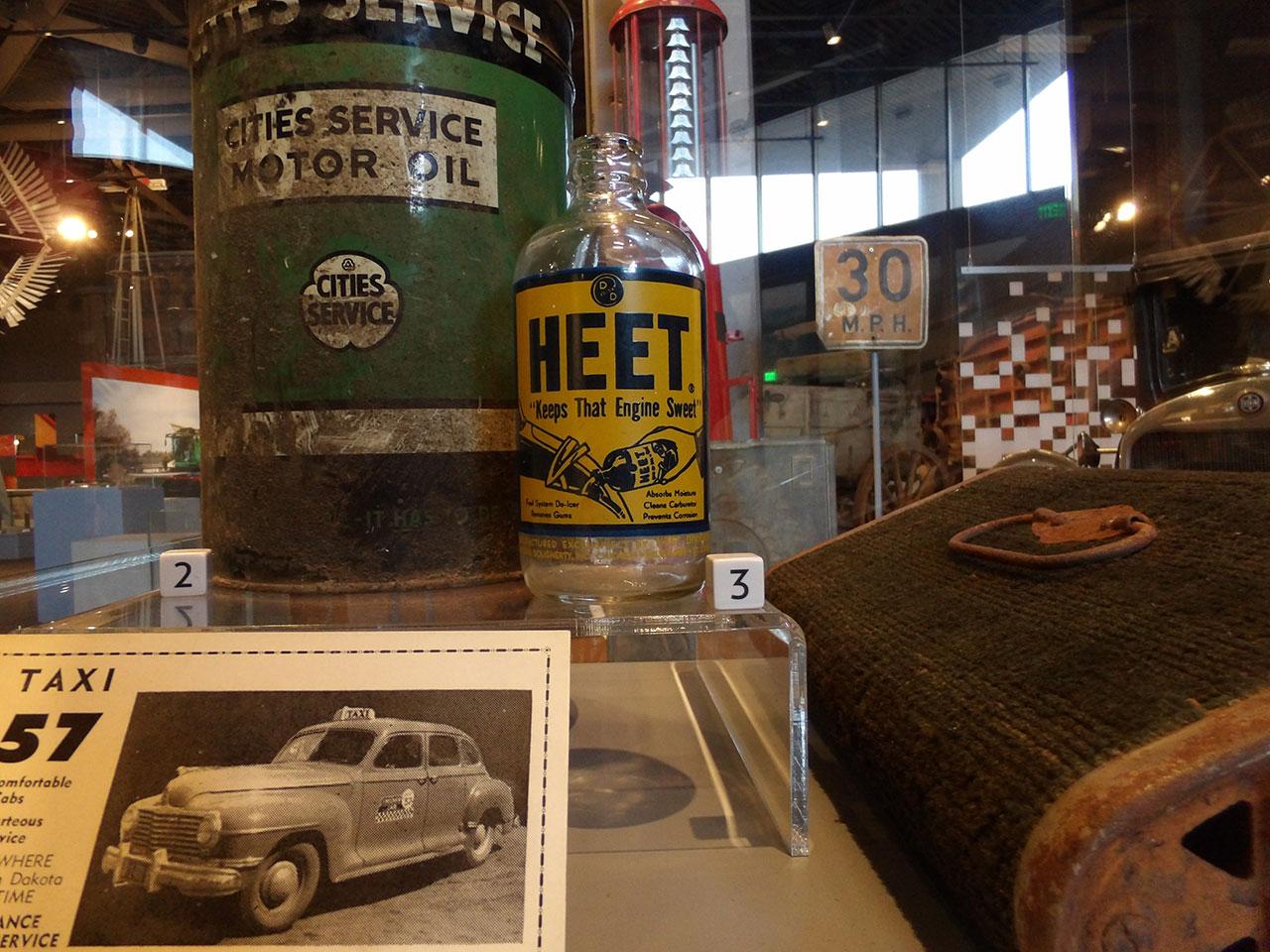 The next couple of shots are captured in a field at full zoom. These patches of nature are 20-30 feet away. 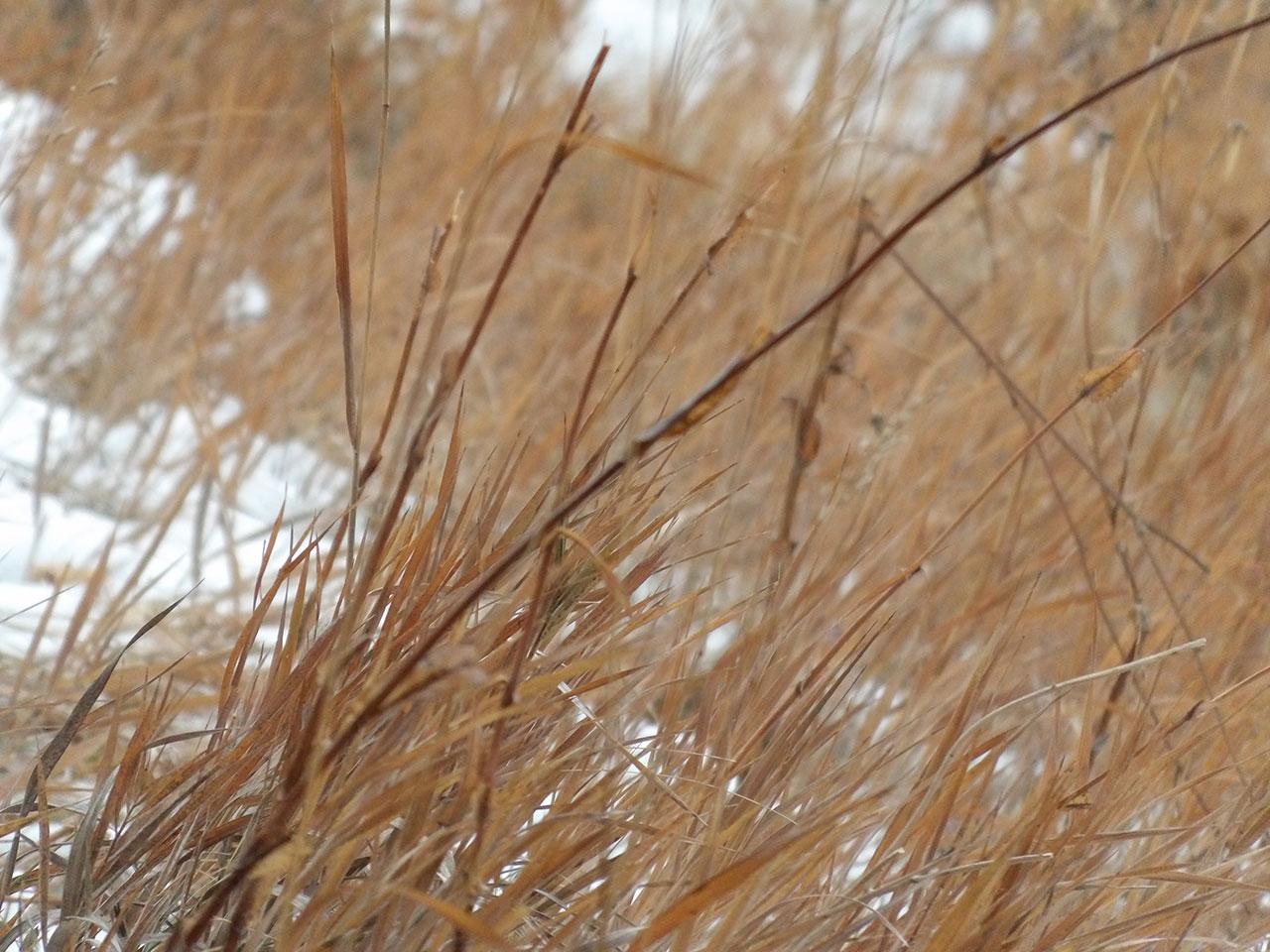 Here you’ll see some surprisingly good focus on a plant at full zoom. 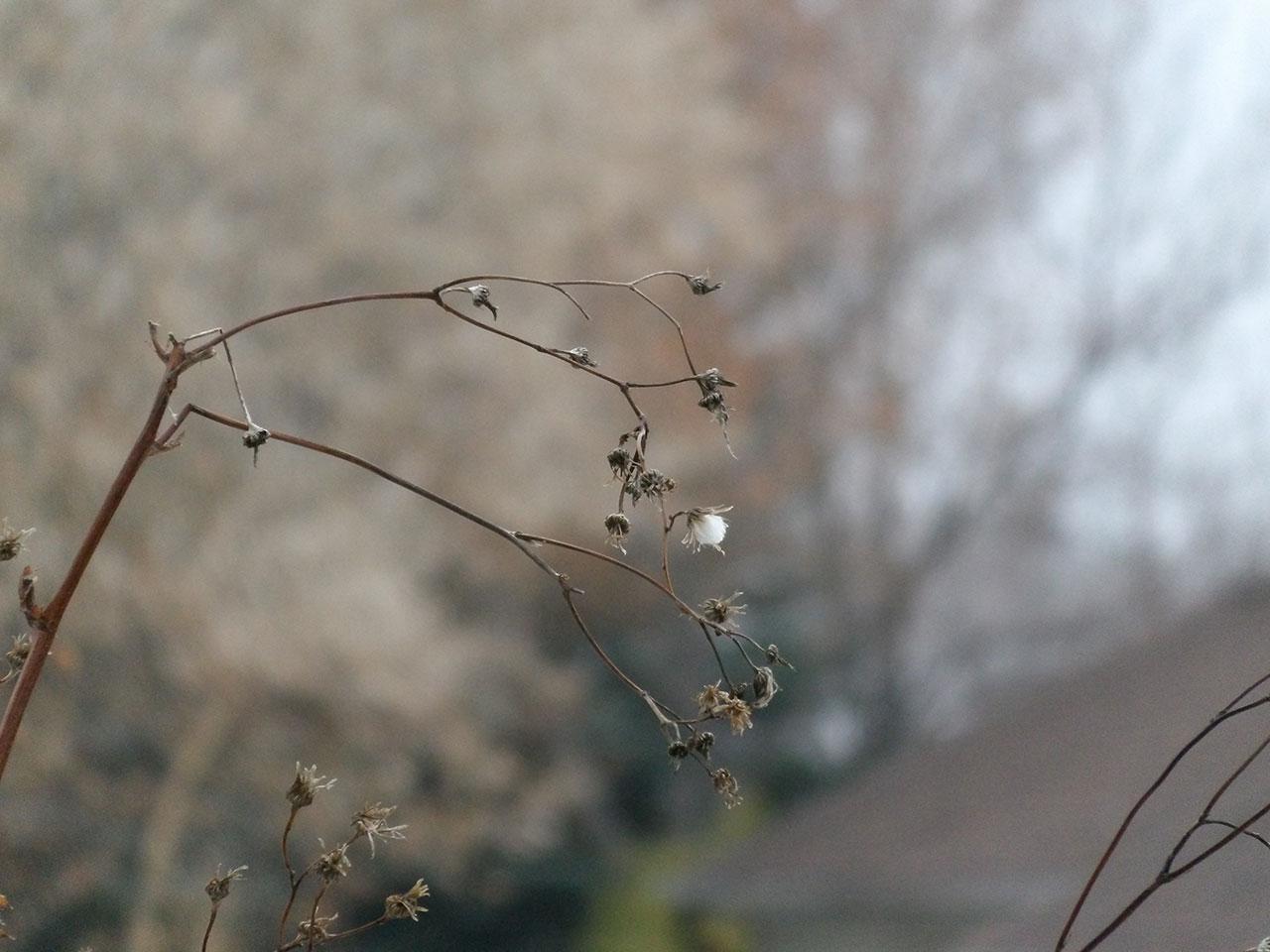 While I wouldn’t trade a DSLR for this lens camera at a special event where I wanted to capture the best photos I was able, there’s no denying this device can capture some decent shots.

While I’m still not 100% sold on the idea of the lens camera form factor in the first place, the experience I’ve had with this device has been mostly positive. The software could use a bit of finessing – it functions, but it’s not nearly as aesthetically pleasing as competitor apps. The hardware is solid.

Really solid, in fact. My 3-year-old likes to use the camera from time to time and she’s dropped it more than once. Still works like a charm.

If you’re insistent on using your smartphone to take photos and video and you want a large amount of zoom without sacrificing image quality, this camera will do the trick. Is it worth $299 to earn the privilege of shooting with this camera? I can’t say that I believe any lens camera really, truly is.