This week the folks at Microsoft have decided to add Kinect for desktop support to the Windows 8 Desktop app support collection with a full software development kit. This kit will help developers work with the Windows 8-compatible Kinect-running app universe and includes a set of features never before available with the hardware. Company officials have made it clear that developers that’ve requested the updated kit should start receiving it today – of course you could simply head on over to the Developer Center and grab it now as well, if you wanted.

This updated kit will include several new features that will bring the Kinect for the desktop environment into the future. This update also brings Kinect Studio 1.6.0 up to full Kinect Windows 8 SDK compatibility as well. This SDK also adds support for .Net 4.5 as well as Visual Studio 2012. Have a peek at some of the additional features this update brings with it: 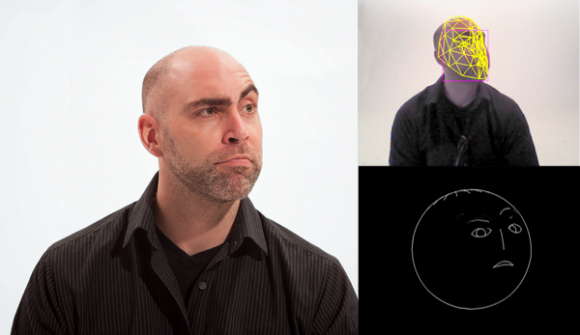 What we’re seeing here is an update to the system that brings forth a new age for the Kinect in modifications as simple as depth perception – note here that you’re also able to get as close as 50 centimeters with this update, too. You’ll see Kinect working well into the future, both as a developer and as a consumer of lovely Kinect-ed apps – both here and on the Xbox, mind you! Have a peek at a collection of recent Kinect updates in the timeline below as well.