In what we’re considering the first “wow” moment in Xbox One’s Kinect environment, Kinect Sports Rivals arrives this week to scan you in. In this game you, the user, are asked to be scanned by the machine, creating a real sports “Champion” in your own image. The level of accuracy we’re seeing here is astounding.

When Kinect was first revealed for the Xbox universe, it seemed to be both a next-level game-changer of a feature and rather absurd at the same time. Gamers responded by purchasing the unit in droves, on one hand, and by shunning the idea of getting up and acting the part of the controller on the other.

ABOVE: Xbox One Kinect. BELOW: The first image you see in this experience, suggesting you stand in the “pillar of light” to begin the scanning process. 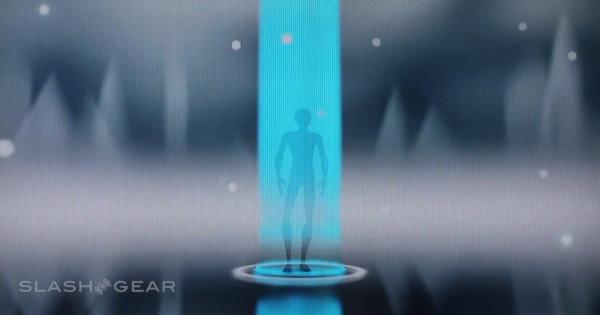 Here with Kinect Sports Rivals, the single most impressive bit of the game isn’t gameplay. It’s the first 10 minutes of the game. 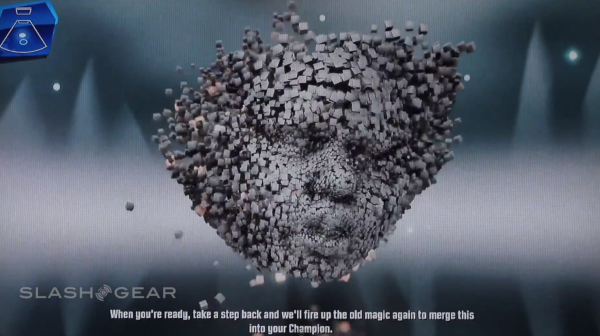 What I’m saying isn’t to shun the game itself – our Kinect Sports Rivals review should give you more than enough reason to be excited about playing. Instead I’m suggesting that this one single element in the game is powerful enough to potentially inspire purchase of the Xbox One itself, in addition to the game.

Above you’ll see the whole Champion Scan process. It’s simple: standing in place for a moment, moving closer to scan the sides, top, and bottom of your face, and that’s it. 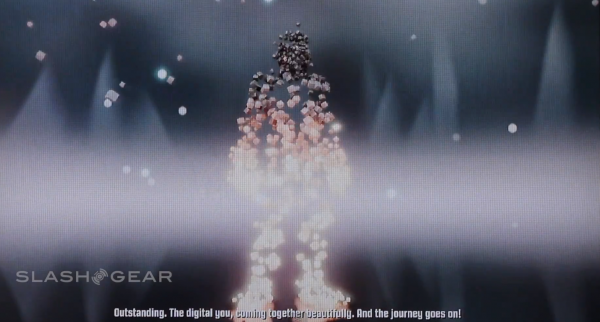 Having scanned myself several times due to user errors like bumping the camera, I found that just so long as you’ve got decent light in the room and you’re willing to take your glasses off, you’re gonna have a good time. This system is accurate enough to know you’re wearing glasses and that you’ve got a beard.

While we’re waiting for the point at which we can turn around 360 degrees with this model, for now you can color us impressed. Here’s hoping we see more games utilize the power of the Kinect for these sorts of scanning transfers in the very near future. 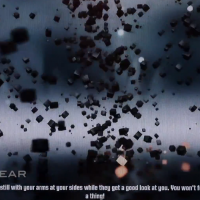 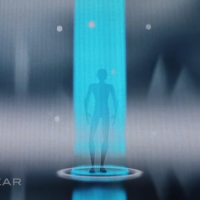 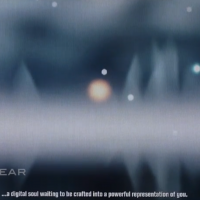 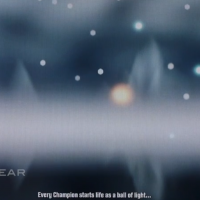 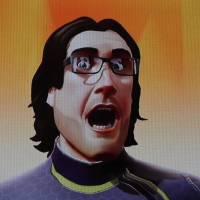 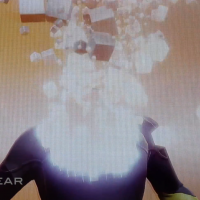 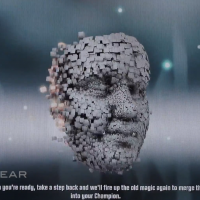 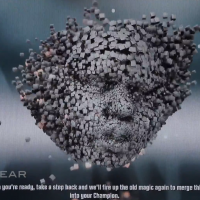 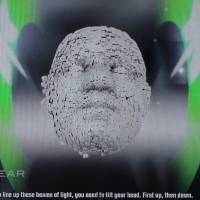 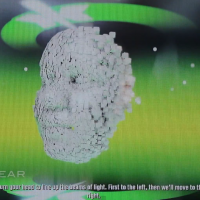 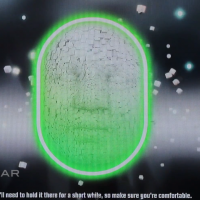 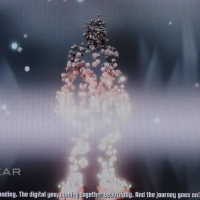 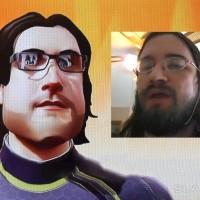