Megaupload founder Kim Dotcom speaks up about the 2016 Presidential Elections in the United States, suggesting that Julian Assange will call out Hillary Clinton with some “potential roadblocks.” In an interview about a wide range of internet-related topics, Dotcom spoke with Bloomberg’s Emily Chang this week on “Studio 1.0.” This interview called upon Dotcom’s earlier suggestion that he would be “Hillary’s worst nightmare in 2016,” while Dotcom suggested further that he’d “have to say it’s probably more Julian,” but that he was “aware of some of the things” that will inhibit Clinton’s road to the White House.

Julian Assange is the founder and head face of WikiLeaks, a system through which many top-level secrets (government and non-government related) have been shared over the past several years.

This system took part in the Edward Snowden leaks, pushing documents on subjects like outline surveillance by the United States and British governments.

@NateSwanner @KimDotcom What's in the box, Kim, WHAT'S IN THE BOX? pic.twitter.com/4gFnYhKB71

Continuing to suggest that Julian Assange will be Hilary Clinton’s worst nightmare in 2016, Dotcom alluded to the idea that they might collaborate efforts publicly.

“If I can can provide some transparency with these people and make them part of what the Internet Party stands for,” said Dotcom, “then I will be happy to do that.”

“[Assange] has access to information,” said Dotcom, “I don’t know the specifics.” 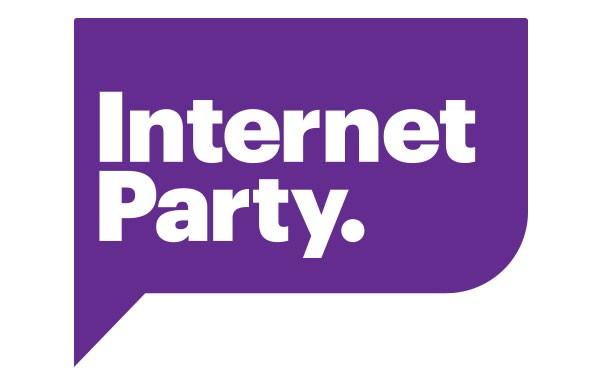 When Dotcom speaks about the Internet Party, he refers to the New Zealand-based political party he founded, one which promotes Internet Freedom and privacy. This party’s president is Michael Tucker as of the publication of this article, and a recent push of their aims included the following list:

Obviously any Internet Party action in the United States would bring a slightly different set of aims, but the basics would still be there.

“And she signed your extradition request,” asked interviewer Emily Chang.

“Yeah,” said Dotcom, “you know the crazy thing is I actually like Hillary, I like Obama… it’s just so crazy that all of this happened.”

See more on Dotcom’s recent past in the timeline below, and check our Wikileaks tag portal for more information on what’s set to be made public next.