JVC is known for its inexpensive audio products, ones that have surprisingly decent audio quality for their price. Perhaps most popular among the company’s headphones offerings is its Marshmallow series, a product line mostly composed of earbuds. If your old Marshmallows are wearing out and you’re in the market for a new pair, JVC has several options to choose from, having recently taken the wraps off its new Marshmallow HA-FX39BT, HA-ET50BT, HA-EC30BT, HA-S190BN, and HA-S90BN wireless models.

As mentioned, these new Marshmallow headphones and earbuds are all wireless, and there’s a model to suit just about any need. The HA-FX39BT ($49.95 USD), for example, is a pair of earbuds with the neckband design that some love and others hate. This model comes with a microphone and remote control, as well as the maker’s new Smart Cable Adjustment for helping keep the cord from tangling. 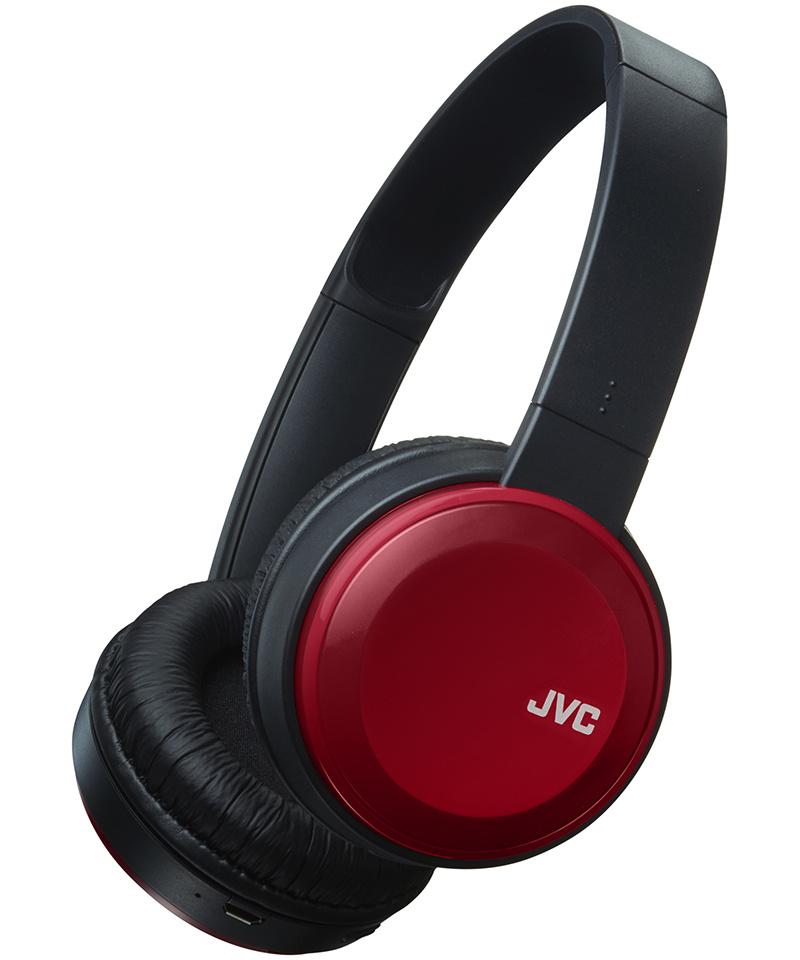 Joining those earbuds are the in-ear HA-ET50T earbuds and the ear-clip HA-EC30BT. These models likewise feature the now-standard microphone and remote control, as well as a water-resistant design and a magnetic clasp for keeping the earbud ends together when not in use. The EC30BT are slightly cheaper at $59.95 USD, while the ET50BT is a solid $79.95 USD.

Earbuds are great, but some people still prefer on-ear headphones, and that’s where the noise-cancelling HA-S90BN model comes in. This version of the Marshmallow lineup boasts a long 20-hour battery life when noise cancellation is active, a figure that jumps to 24 hours when not in use. There’s also a cord for wired connections, which increases the noise cancellation battery life to a massive 40 hours. This model costs $149.95 USD.

Finally, JVC is offering the cheaper HA-S190BN ($49.95 USD) on-ear headphones with a foldable design and mic/remote combo. The company isn’t ignoring its consumer favorite ‘Gummy’ lineup, either, saying it has a new HA-F250BT offering in that series with a ‘splash-proof’ design, mic/remote, and nozzle-fit ear pieces for $29.95 USD.