Alexa isn’t eavesdropping on your every conversation, secretly sharing them with whoever it likes, but even if it was there’s an easy way to avoid that. The latest controversy over smart speakers and the Internet of Things comes down to privacy, as is so often the way, with Amazon’s Echo accused of playing impromptu postwoman with a private chat recorded and shared.

Skepticism about the Internet of Things is, in most cases, warranted. Connected devices tend to over-promise and typically under-deliver; the smart home is obsessed with turning on your lights and reading out excerpts of Wikipedia, but often with middling consideration of data privacy and network security. All the same, I can’t help but think some of the reaction this week has tipped over into hyperbole: after all, nobody is forcing you to buy an Echo, or a Google Home, or any other smart speaker out there.

Amazon’s explanation for what exactly went wrong in this particular Echo incident would qualify as a comedy of errors, were the privacy implications not so significant. Somewhere in their conversation, Amazon says of the owners, they managed to inadvertently trigger Alexa by presumably saying something sufficiently close to the virtual assistant’s name. After that, another chunk of their chat was mistaken for the command to send a voice message, then the contact’s name, and then the confirmation that triggers the recording.

Speaking as someone with numerous smart speakers across a handful of different platforms up and running in a few different rooms, I’m very aware that Alexa, the Google Assistant, Siri, and Cortana can all perk up when they weren’t explicitly summoned. It can be something on TV which is mis-heard, or a conversation we’re having that sounds a little like their trigger word or phrase. I’ve been on conference calls and suddenly had to deal with Sonos’ smart speakers resuming the last playlist, having decided I was talking to them not to the people on the phone. 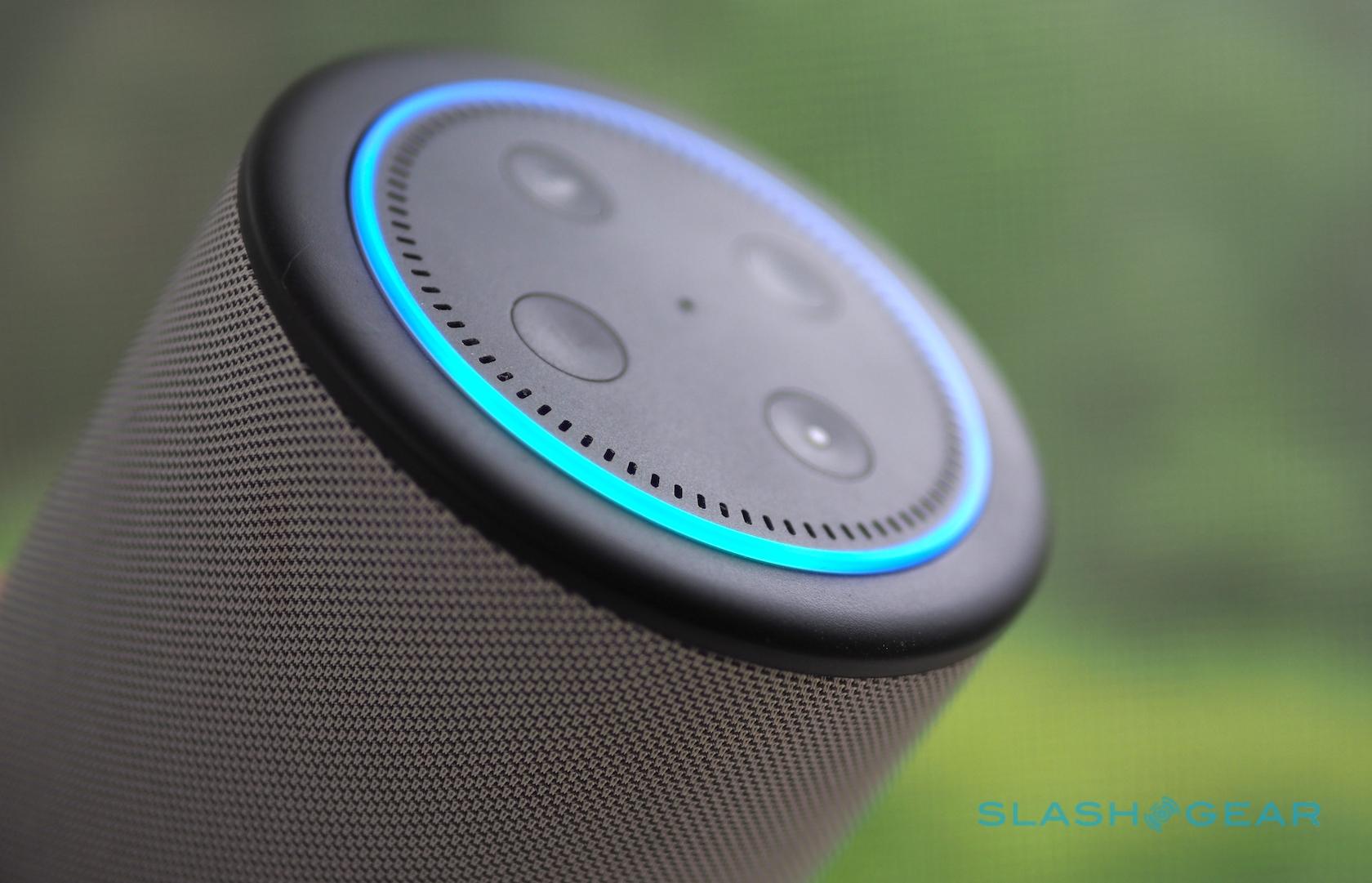 Maybe I’m being naive for interpreting that as teething pains of a relatively fledgling segment, rather than something more ominous. If I really found it frustrating, I could mute each speaker’s microphone, or unplug it altogether. Indeed, if you’re that concerned about the prevalence of big companies with microphone arrays in your house, that should probably be your first response.

Sitting out this particular gadget revolution isn’t going to be particularly difficult. While all of the smart speakers have some handy talents – I’m a fan of getting instant kitchen measurement conversions, timezone calculations, and weather updates – none are exactly essential. Similarly, being able to ask for music by track or artist name is neat, but there are plenty of connected speakers out there which aren’t also listening while they play.

I’m of a mind to assign this week’s Alexa glitch to stupidity, not malice. For all she sounds like a clever lady with the wisdom of the internet at her fingertips, in reality Amazon’s AI leans more on the “artificial” and less on the “intelligence” for the most part.

Then there’s the fact that most of us already have an always-listening gadget in our pockets or on our desks next to us. Whether you’re an Android user or an iPhone user, either way you have a virtual assistant listening out for your commands. If you’re really concerned about the pinnacle of privacy, you’d be digging through the settings on that to turn off wake words too.

NOW READ Echo eavesdropping: How to stop it

I’m not going to call it hypocrisy, because I do believe there’s a difference. An Echo or a Google Home is designed to hear you even if you’re across the room; the average smartphone is typically intended to deal with much shorter, more personal distances. Always-on listening is much more central to the smart speaker concept than it is to a smartphone, too. Yes, I can mute an Echo’s microphone, but then I have to walk over to it every time I want to interact.

The dangers, too, are different. We’re yet to see a widespread Alexa, or Google Assistant, or Siri hack, but I don’t doubt that one day that’ll happen: after all, these are tempting targets for those of a mind to make mischief.

As always, then, there’s a hierarchy of paranoia that you’ll find yourself somewhere on. If your aversion is so strong to the possibility of a smart speaker glitch, I don’t think you’ve much to lose by opting out and watching as the category evolves. If, like me, you’re a little less concerned then maybe just limiting your Echo, Google Home, or HomePod to particular rooms will be enough to calm whatever skepticism you might have. I have a camera-enabled Echo in the kitchen, after all, but I don’t have one in my bedroom.