At 15-meters long, Qijianglong (pronounced “CHI-jyang-lon”) was not a small dinosaur. Half of its length was made up of neck, while a tiny head sat on one end and a four-legged hulk of a body sat at the other. The digging site at which this animal was found was first discovered in 2006, and only now have paleontologists gotten to a point where they’re comfortable confirming the new species, long neck and head included. This creature is from the mamenchisaurids family and the sauropodomorpha (sauropod) suborder – long necked, plant-eating dinosaurs found all around the world.

PhD student and University of Alberta paleontologist Tetsuto Miyashita marveled at the pieces of skeleton that’ve turned up thus far: “It is rare to find a head and neck of a long-necked dinosaur together because the head is so small and easily detached after the animal dies.”

Unlike most dinosaurs you see in the Jurassic Park films, this creature actually did live in the Late Jurassic period, somewhere around 160 million years ago.

Qijianglong’s name means “dragon of Qijiang”, as it was discovered close to Chongqing near Qijiang City.

Qijianglong’s discovery suggests that a far more wide variety of mamenchisaurids existed than previously thought. This animal’s makeup means that there could be, as The University of Alberta suggests, “as many differences among mamenchisaurids as there are between long-necked dinosaurs from different continents.”

This dinosaur’s neck bones show one of several features unique to mamenchisaurids: hollow vertebrae. Qijianglong’s neck wasn’t as heavy as it may have appeared.

Joints between vertebrae locked in a way that suggests this animal was better at moving its head up and down than it was moving side to side. 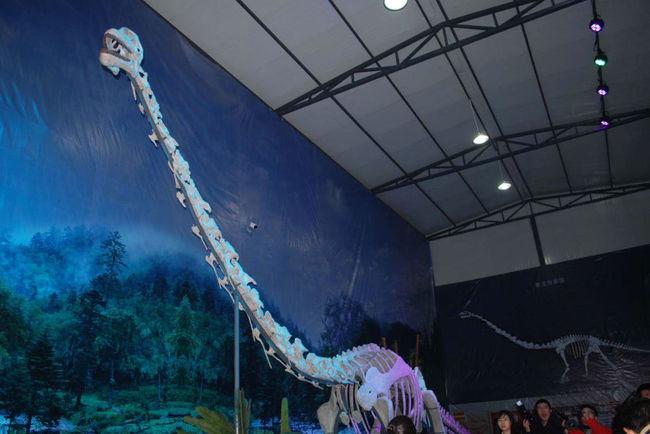 “Nowhere else we can find dinosaurs with longer necks than those in China,” continued Miyashita, “the new dinosaur tells us that these extreme species thrived in isolation from the rest of the world.” 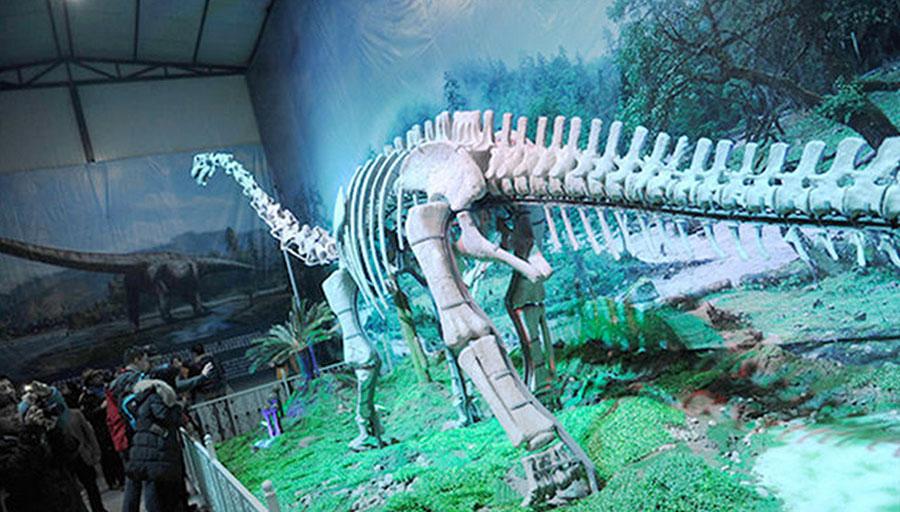 The new Qijianglong skeleton will be housed at a local Qijiang museum and will be able to be viewed by the public immediately if not soon.