This week we’ve got a whole bunch of updates to the Android system with no less than two big updates to the elements that are already powerful on the Android 4.0 Ice Cream Sandwich system. One of the changes included in the NFC world is an update to Android Beam – here in this update we’re a able to easily transfer not just photos and app suggestions, but videos as well!

In notifications, we’ve got the same lovely notification features we’ve had before, including the swiping away of already read items. Inside notifications for Gmail, Google has included a set of canned responses, such as “I’ll be there soon.” For TuneIn Radio – and other radio apps in the future – you’ve got brand new mini controller notifications. 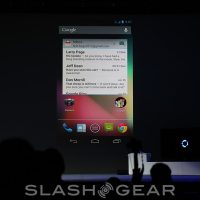 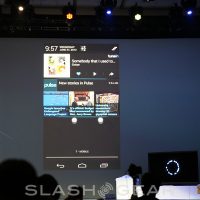 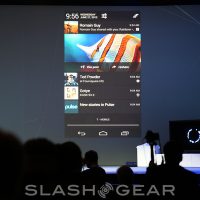 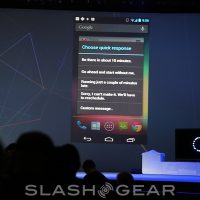 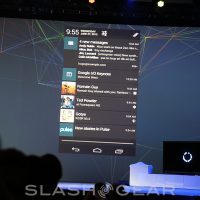 Pulse has perhaps the most awesome boost of all, it being able to be expanded in a way that allows you to see several tappable icons next to one another. This is only the beginning of the large amount of treats included in this lovely update – check out our I/O 2012 portal and out Android portal to get up to date all week!