Jeep just can’t stop teasing its upcoming SUV, though with expectations so high for the new Jeep Grand Wagoneer that’s perhaps not entirely surprising. Intending to give Jeep a bold new option in the full-sized SUV segment, so far we’ve seen a focus on details rather than the big picture, but we do have a big date instead.

That’s September 3, the day that Jeep has just confirmed for the Grand Wagoneer’s debut. At that point we’ll see whether the company has followed in Ford’s footsteps with their successful Bronco reboot, or gone down Chevrolet’s less impressive route with the underwhelming return of the Blazer. 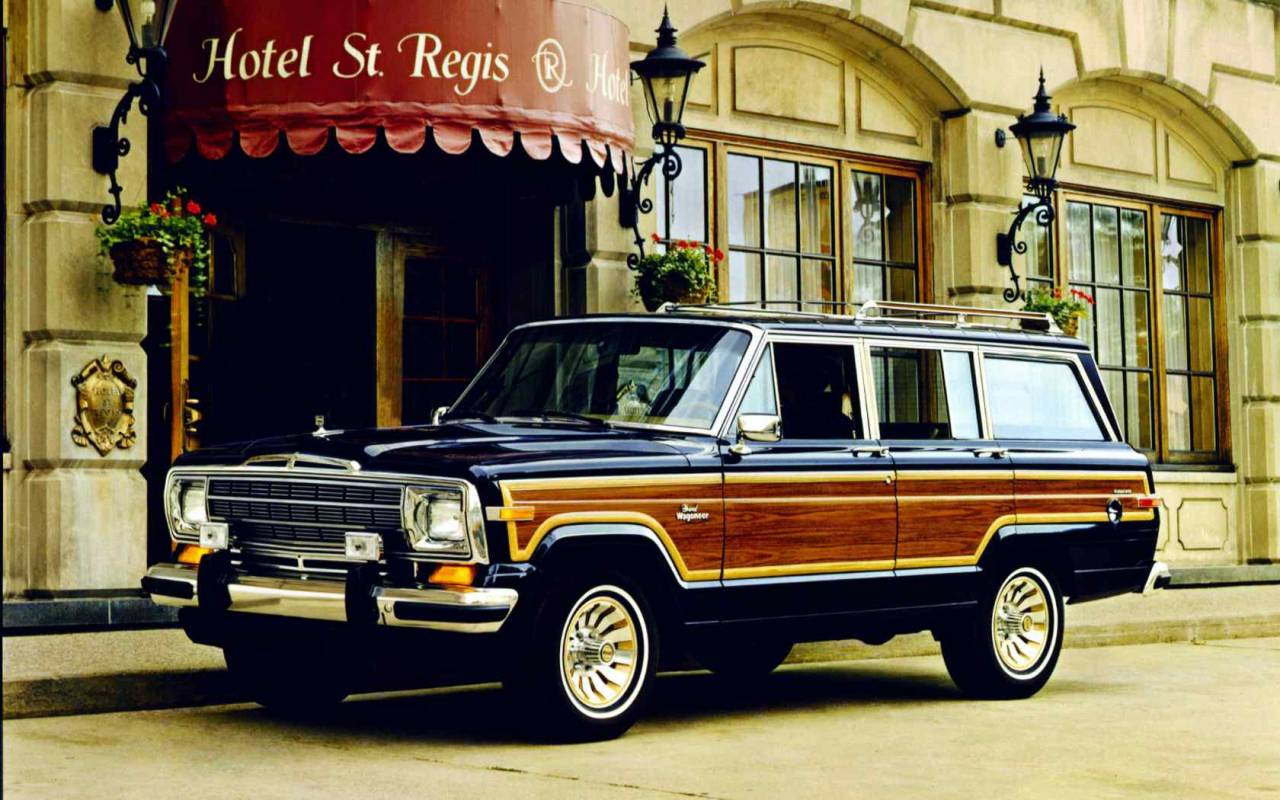 It’s been a while since Jeep last produced a Grand Wagoneer. Offered initially between 1984 and 1991, it was based on the regular Wagoneer (SJ) made at the time by AMC, but intended to be a more upscale version of the truck. After Chrysler bought out AMC in 1987, it continued production of the Grand Wagoneer with features like modernized wheels, better cabin design, and more reliable finish. 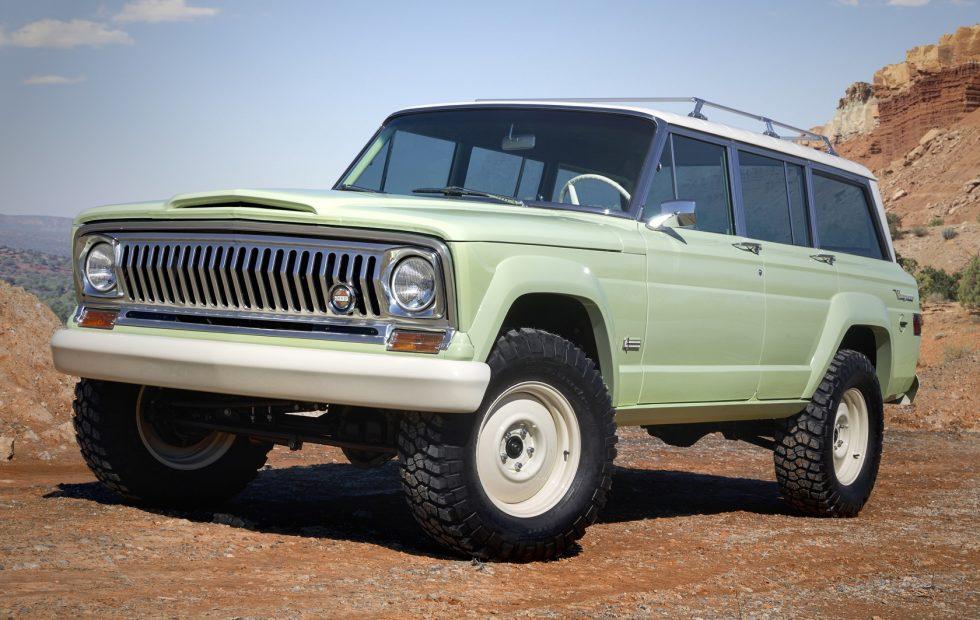 All that was for naught when the 1990 gas crisis dropped the floor out from under big displacement SUVs, and with its 5.9-liter V8 the Grand Wagoneer was looking less than appealing in the face of rising fuel prices. Since then, we’ve seen Jeep tease the nameplate with the Jeep Wagoneer Roadtrip concept, a 2018 makeover of the truck.

That combined an original body with a custom wheelbase, and some glitzy styling. An aesthetic, funnily enough, that Jeep is nodding to with its new Grand Wagoneer teaser images of late. They certainly suggest that the automaker isn’t afraid of some bling. 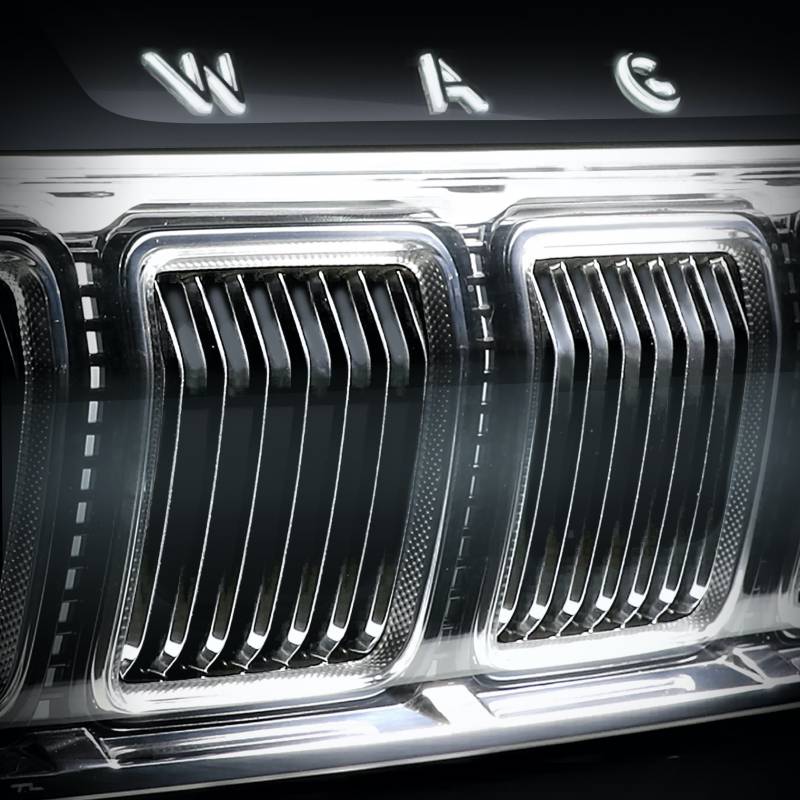 On the outside, for example, we can expect a seriously memorable grille, with plenty of brightwork. It wouldn’t be an out of line guess to predict that it might well light up, too: illuminated grilles are, after all, definitely in fashion right now. The same could well stand for the “Wagoneer” text on the hood. 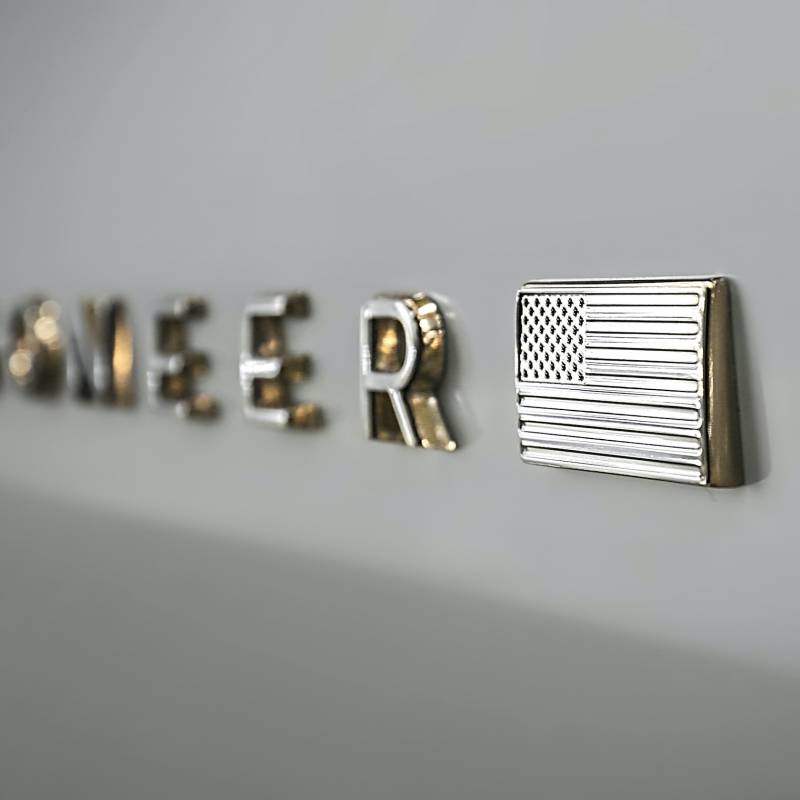 There’ll also be metal billet American flags, doubling-down on the nostalgia and national pride. Inside, that focus on detailing looks to continue. So far we’ve only seen a few elements, but they’re all indicating that Jeep is taking cabin quality seriously. 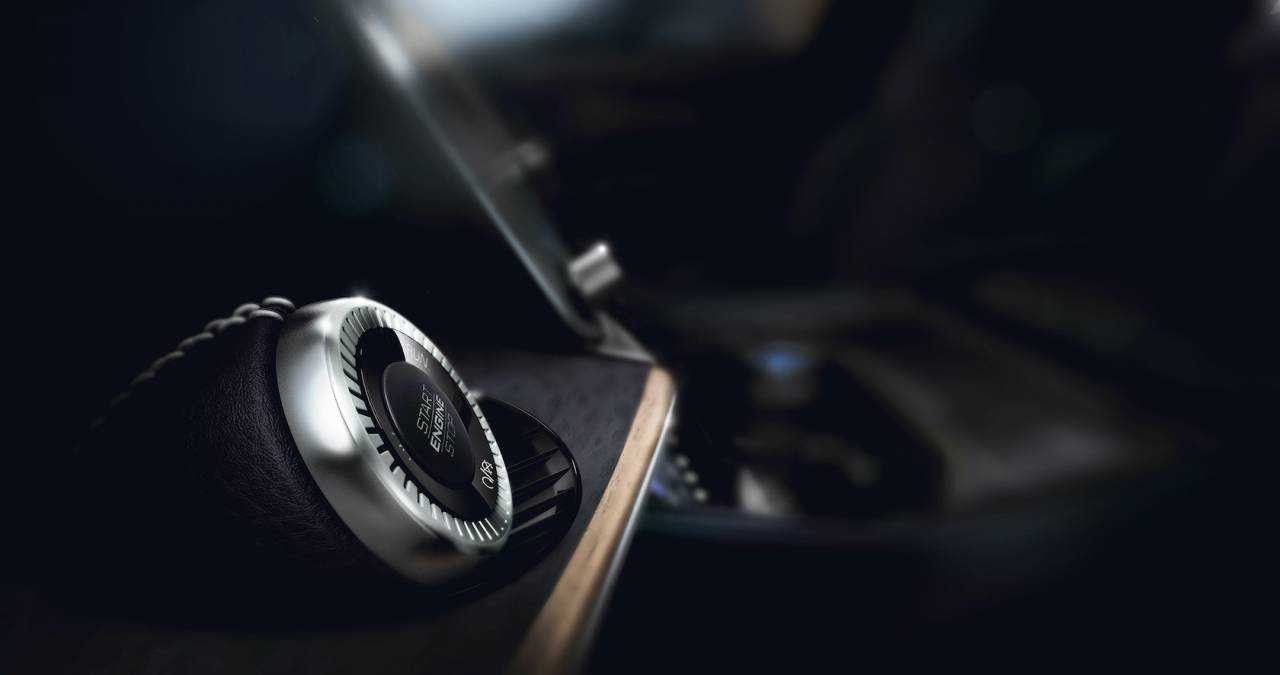 The Start/Stop button, for example, is lovingly wrapped in stitched leather and given a bold metal trim. Matching metal knobs can be seen in the distance, across a swathe of bi-color wood. Elsewhere, there’s a seriously impressive looking knob, knurled with an unusual pattern. That could be a gear selector, or it could be a dial to control the infotainment system. 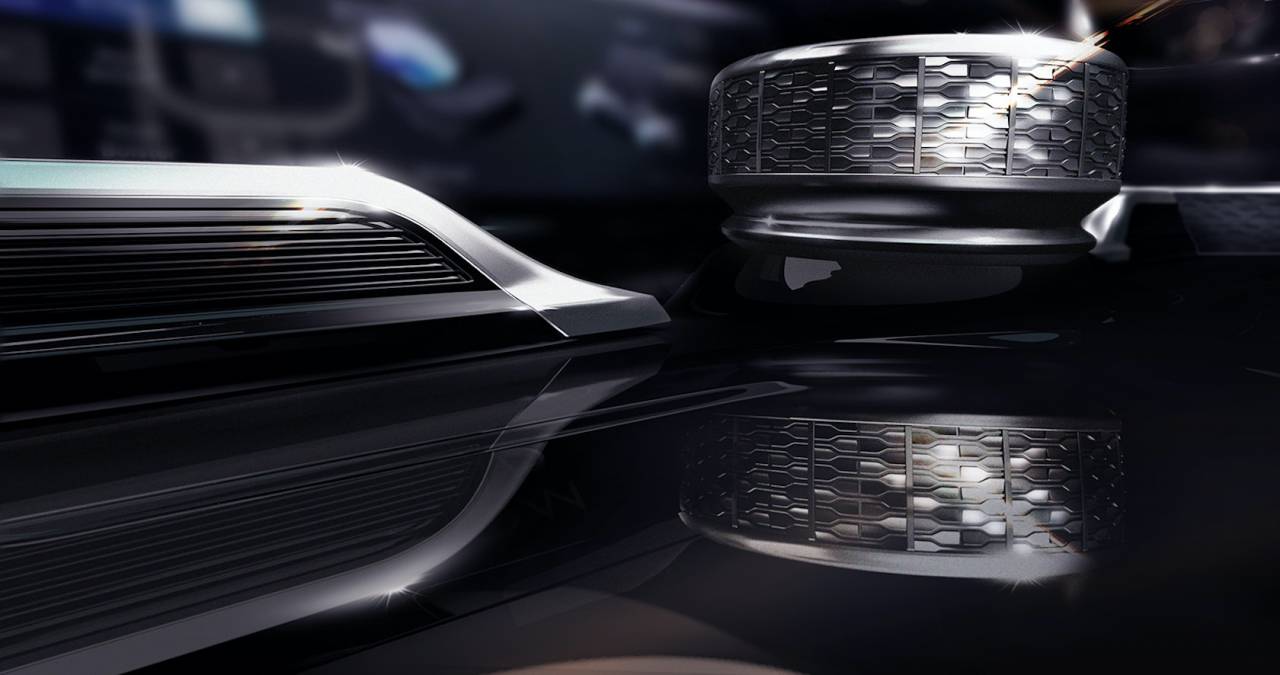 The Grand Wagoneer is expected to be a long-wheelbase version of the regular Jeep Wagoneer, also expected to debut in dealerships come 2021. Together they’ll give Jeep a welcome upgrade in the full-size SUV category, with what’s expected to be the platform of the Ram 1500 lurking underneath. We’ll know more – including just how retro Jeep plans to go – in just a few weeks time.