It’s time for the officially Apple licensed Lighting-connector earbuds and headphones to begin arriving, and they’re starting with Harman’s audio brand JBL. The JBL Reflect Aware earbuds bring on the lightest-in-class ABL headphone technology with features that’d normally require a separate power source to function. Here, though, the audio product works with a Lightning Connector or Micro-USB – depending on the pair you get. While JBL and Harman haven’t announced a release date yet, these headphones (or earbuds, whatever you want to call them), are fully functional right here right now.

JBL Reflect Aware headphones, as they’re called by Harman, work with technology that has JBL suggesting they’re the “most versatile sport headphone on the market.” You’ll have active noise canceling technology as well as form-fitting ear tips that aim to drown out the sound you don’t want, keeping in what you do.

What you’re going to see here is the JBL Ambient Aware app in action, preparing custom EQ settings and toggling between features at will. 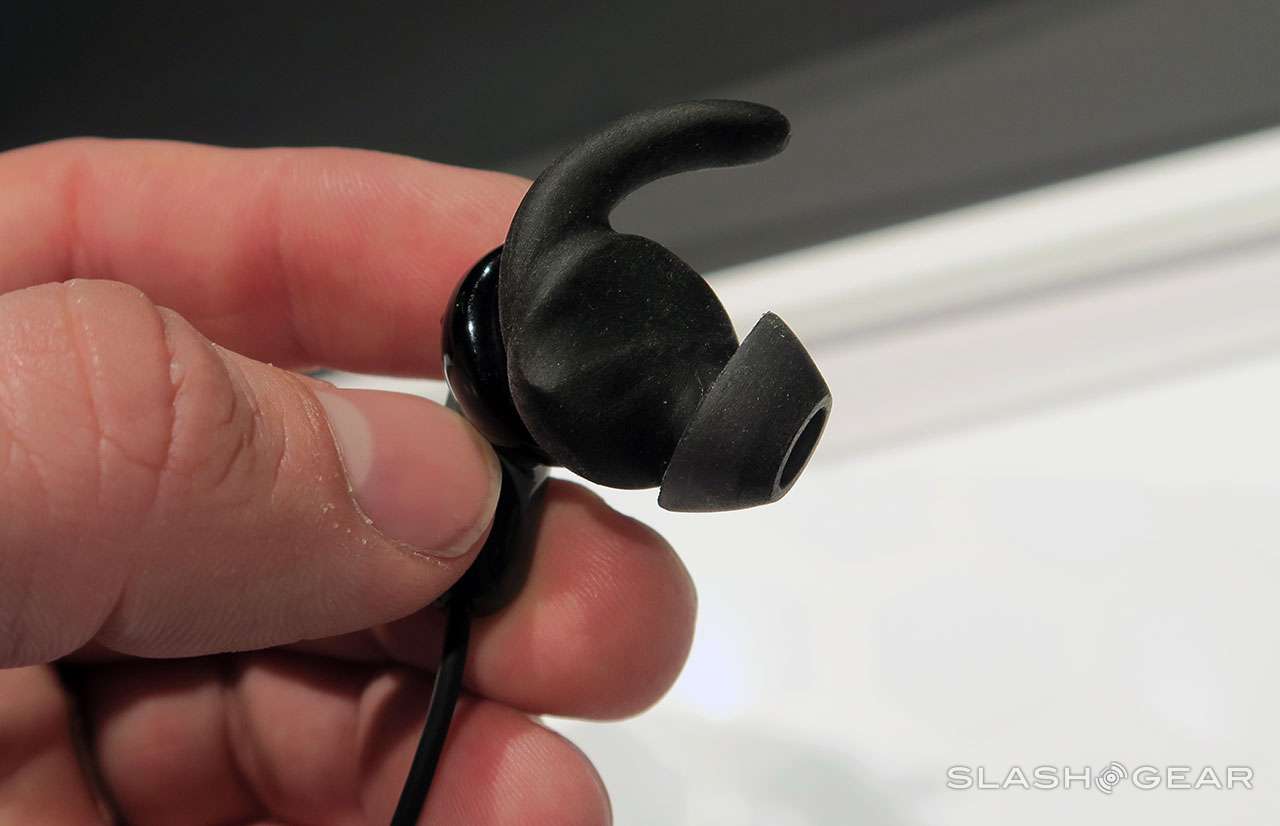 There’s also a 4-button remote control that’ll allow you to play, pause, and move your volume up and down. Above and below you’ll see a couple views of the device and its tiny features – they’re simple looking, but they’ve got some high-end tech on the inside – and they sound nice, of course. 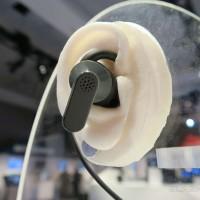 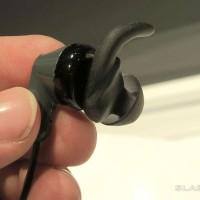 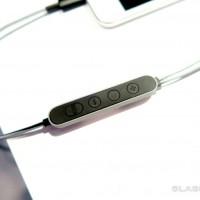 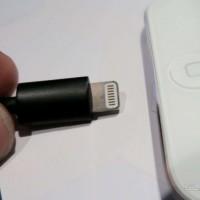 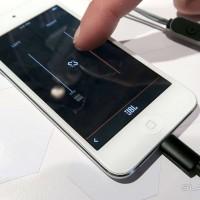 Audio quality is going to be tough to judge until we’ve got a pair at home for more extensive testing, but for now we can say they sound at LEAST as nice as a standard pair of buds from JBL, and the noise cancellation without the battery box is going to be a welcome change without a doubt.