In the near future, Japan will launch a prayer temple called Jotenin Gounji into low orbit around our planet. Over the past few years, Kyoto Japan-based UNESCO World Heritage site Daigoji Temple planned a new structure that is one-part IoT satellite, one part prayer temple. In collaboration with the folks at Terra Space, Daigoji Temple and partners intend for this craft to be launched within the next two years.

Terra Space is a satellite research and development company also based in Kyoto. Together with Daigoji Temple, the space temple (浄天院劫蘊寺) will be sent into orbit around our planet with a planned launch date inside the year 2023. Unlike some unexpected objects launched into space in recent years, this temple will not be forgotten to time (or a nearby star).

For this temple, “the life expectancy is thought to be 5 to 10 years, depending on its trajectory,” according to the temple (浄天院劫蘊寺). “At that time, it will become a shooting star in the Earth’s atmosphere and burn out, and it will truly become a part of the universe. In that sense, we can be with us forever. 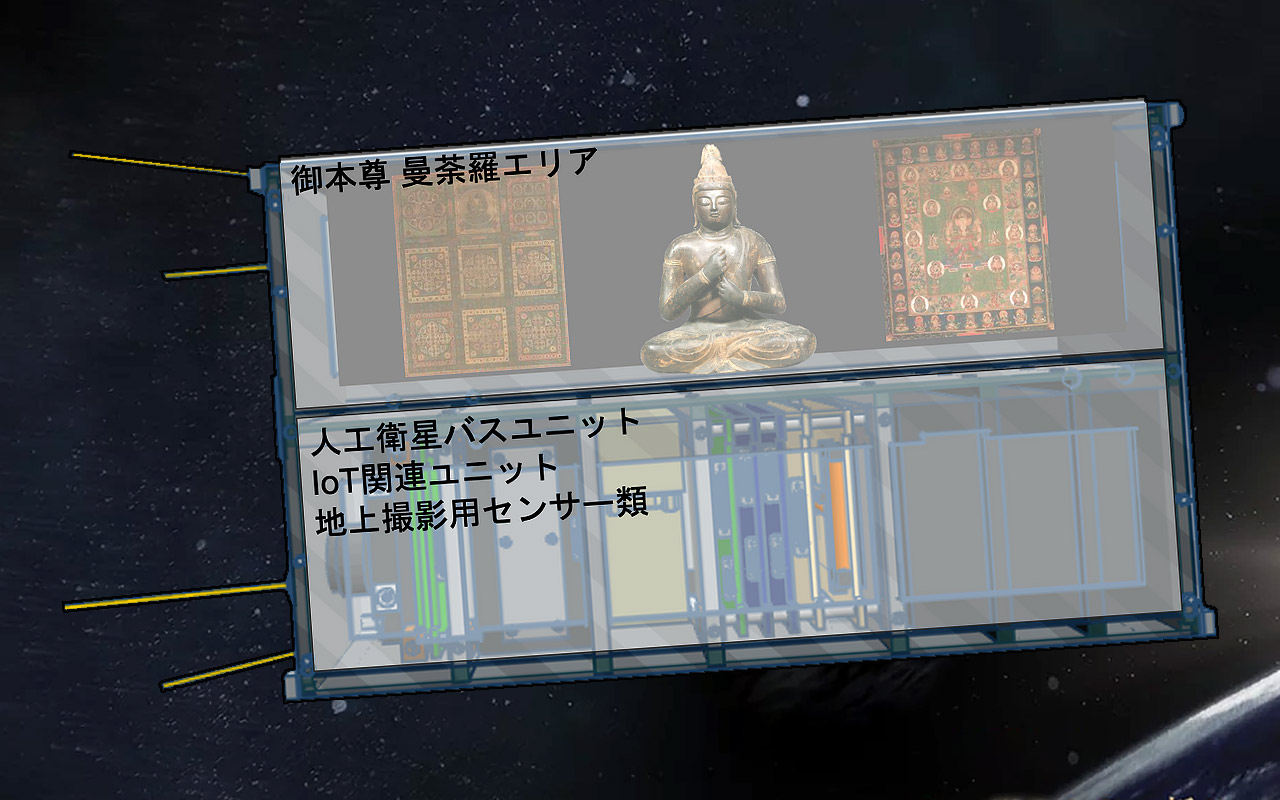 The space temple will be one part of a two-part structure. The non-temple section of the space craft will act as fully functional IoT communications satellite. That’s IoT: Internet of Things, dedicated to wireless communication between devices of all sorts using the internet.

This space temple will be launched at an altitude and orbit around our Earth that suggests it’ll be speeding around the planet fairly quickly. In low orbit at around 450 kilometers (278 miles above the surface of the Earth), this satellite will circle the entire planet once every 90 minutes.

Until then, if you’d like to participate with the launch events and/or prayers therein, take a peek at the Gounji space website linked above. There you’ll have the opportunity to apply for a Space Prayer.

Once the temple is launched, the Space Prayer system will send prayers to the temple via wireless data transmission. “If you apply for a space prayer, we will pray for your wishes at the ground temple and then send it as data to the space temple,” says the Gounji space site.

“The data is stored in the memory inside the space temple and will be retained during the orbital stay,” says the Gounji space site. “Of course, data will be lost when the satellite enters the atmosphere, but we will re-enter the memorial service and pray that the wish itself will remain in space forever.”

The temple was named Jotenin Gounji, also called Skandha Temple. Per the original press release for this temple, “Kalpa Temple is a temple that follows the law of Daigoji Temple, which has the purpose of protecting the universe.” Once the temple is launched, a smartphone app will allow participants to track the location of said temple in real time. 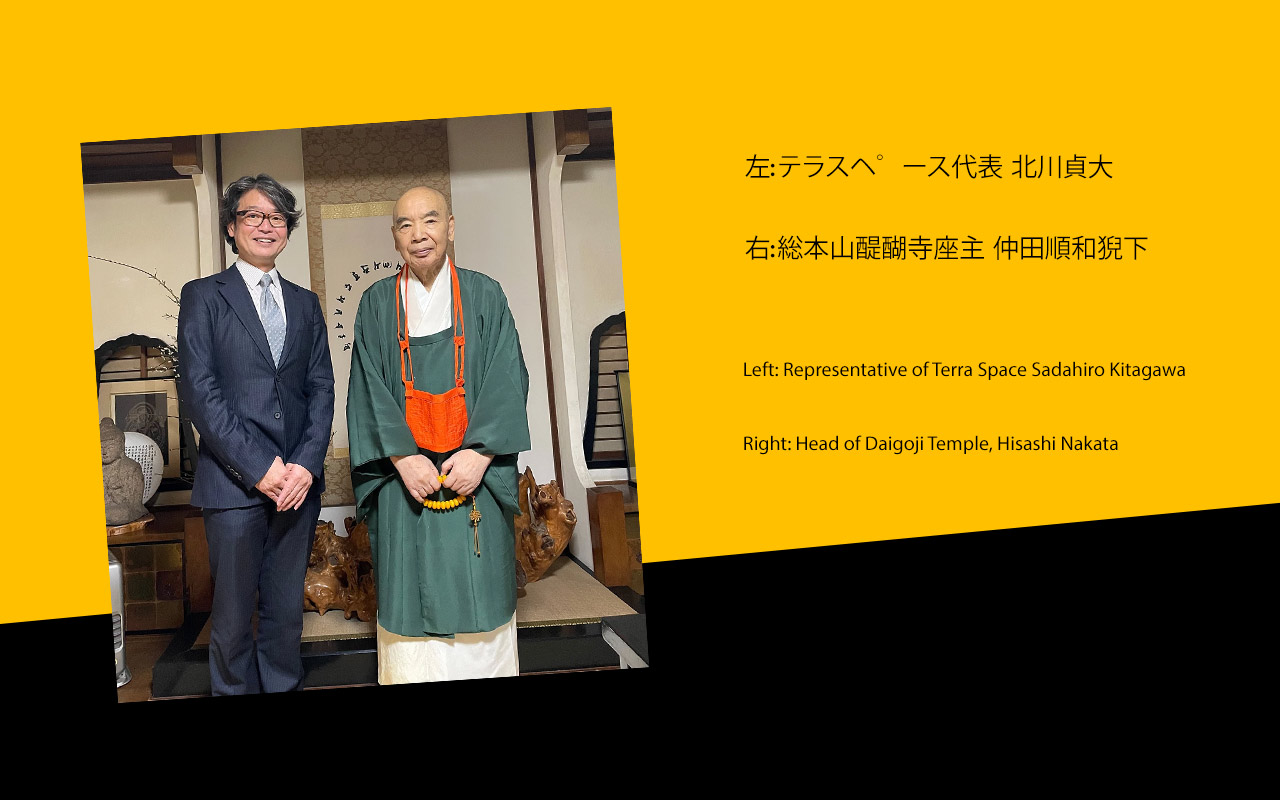 We’ll be following this launch and the life of this satellite for certain. Stick around as we watch the path from the ground on up into orbit! The next scheduled event leading up to launch is a February 3rd year of Reiwa Space Law which you can view upon applying for participation. This event will be broadcast on YouTube Live.

You can also follow the space crew on Instagram if you do so wish. When this article was first set to be published, this Instagram had a grand total of 33 followers. Imagine that!