While a majority of the planet is still engaged in some form of lockdown or quarantine, Jaguar unveiled a series of masterclass films to highlight the design process in penning the Jaguar I-PACE electric vehicle. The four-part series takes budding designers on an interesting journey through the various stages in designing a new car.

These helpful tutorials are part of Jaguar’s #StayHomeStayCreative campaign to entice young artists and designers to stay home amid the coronavirus pandemic. The films are hosted by Jaguar designers to explain the process of creating the Jaguar I-PACE from initial pencil sketches to the final 3D renderings and animations. 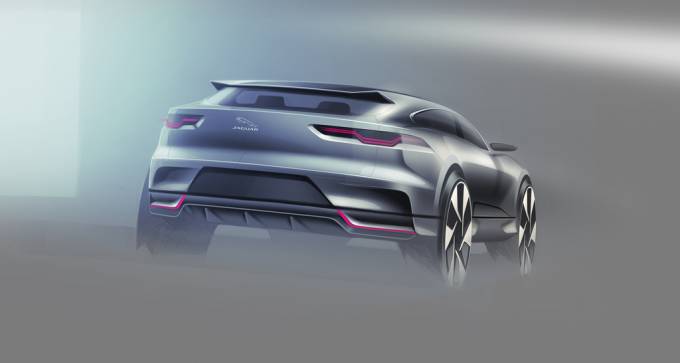 The first episode of the Jaguar Design Masterclass features Dominic Najafi, Chief Creative Designer at Jaguar, in creating a sketch of the I-PACE using a pencil and blank sheet of paper. Najafi provides expert advice and tips on how a good sketch can influence the next stages of the design process. “Sketching is a very traditional process, but it gives you a better chance of understanding the digital stages later on,” said Najafi.

Episode two of Jaguar’s Design Masterclass is hosted by Matthew Beaven, Chief Exterior Designer at Jaguar. Beaven’s job is to take the preliminary sketch and transform it into a digital 2D rendering using Photoshop. “Once you have a nice sketch, the next bit to do is to create a digital rendering of the design,” added Beaven. The real magic occurs after the sketch is uploaded to Photoshop.

The third masterclass film is hosted by Senior Alias Modeller Chris Scholes. “My role in the design process is to take 2D design proposals and develop them into 3D geometry,” added Scholes. Using Autodesk Alias software, Scholes provided a quick overview of how to realize a 3D concept from 2D renders using various software tools.

Jaguar is set to release the fourth installment of its design masterclass in the following week. The last film is hosted by CG artist Elliot Brett from Jaguar’s Design Visualization team and explains the process of creating real-life animations from finished 3D renderings. 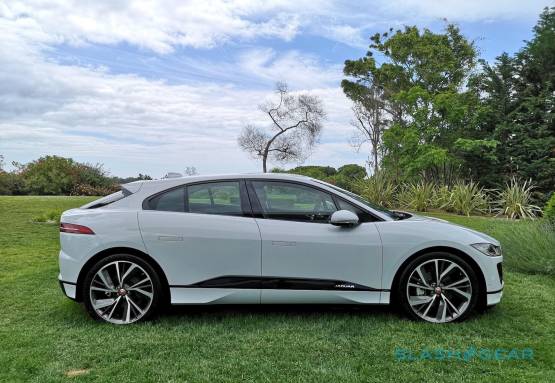