I’ve given up on budget phones, and maybe you should too

I’ve owned my share of budget phones over the years. In fact, the first smartphone I bought after my trusty LG KS360 slider phone died was some cheap ZTE phone on Cricket’s network. I don’t remember what kind it was, but I do remember the $40 price tag was hardly low enough to justify the terrible performance. I’ve had higher-end budget phones since then, but as of last year, I gave up on them altogether. Some things, it turns out, are always worth the money.

I paid $649 USD for a Galaxy S6 last year; it was the most I’d ever paid for a smartphone, and nearly as much as I paid for my MacBook Air. It wasn’t the easiest decision to make. I kept going back and forth, telling myself how many decent and good and possibly great phones there are out there at lower price points, and how many months of too-pricey Verizon service I could pay for with all the money I didn’t spend on the phone itself.

But all of those justifications ended up coming with tradeoffs I wasn’t willing to make. So I bought the phone, and I’ve not regretted that decision a single moment since.

Before upgrading to the Samsung Galaxy S6, I had been using a Moto G, the first generation version. Admittedly, the Moto G was a great phone for how much it cost. It was miles above other budget phones I’d owned in that price range, it had great performance, and it withstood being dropped a couple times.

It was great right up until the moment its battery went on the fritz and its display developed some bizarre purple striping that only appeared when system menus were opened. And it started overheating. And randomly rebooting, too. Not all at once, mind you, but once the battery issues started, all these other problems cropped up pretty quickly, and by the one-year mark the phone was something I couldn’t wait to get rid of.

At first I was inclined to pick up another lower-end or budget phone. Why not? I’d squeezed a year out of the Moto G, so its cost ultimately worked out to less than $10/month. That made it worth it, right? Not necessarily, no.

Truth be told, there were a lot of great features on higher-end handsets that I wanted but couldn’t get on cheaper phones. A very good quality camera, for example. And following in line with this train of thought, it’s important to remember all the other gadget your phone is replacing. Such as, for example, a point-and-shoot camera. It’s hard to justify dropping a few hundred dollars on something that’s “just a phone,” but as we’ve pointed out before, a smartphone is much, much more than that.

What kind of features does a high-end phone offer?

The higher-end phones out there pack health and fitness-related sensors you’re not likely to find on any phone that falls within the budget range. Phones like the newer Galaxy models feature built-in sensors that measure things like your heart rate, ‘stress’ levels, and more, eliminating the need to wear a third-party device all the time.

Fingerprint readers are a great feature that you’re not going to find on cheap phones. Such biometric capabilities are great for securing your phone, yes, but the technology is increasingly being used as a way to authenticate certain things, namely mobile payments. If your phone doesn’t have a fingerprint reader, you’re going to have to authenticate by taking a selfie, which is not only less secure but also looks sort of dumb when you’re at the cash register. 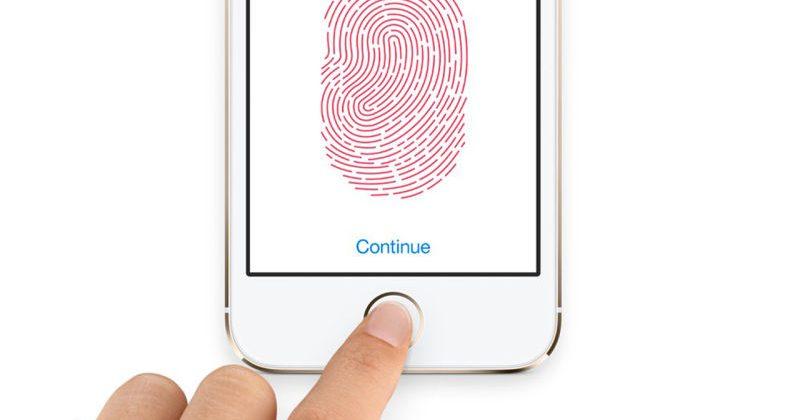 Okay, this feature might seem like a stretch for some of you, but having an IR blaster built into your phone is great, and I never appreciated how great until I had a phone that featured one. Forget having a bunch of remotes scattered around the coffee table. The Peel universal remote is great, setting it up with your devices is easy, and it includes a TV guide built in.

A much better camera

Unless you’re okay buying and carrying around a dedicated digital camera, high-quality cameras are a really big reason you should consider buying a higher-end phone. These are the pictures you’re going to be looking back on in future years — do you really want your digital memories to have overblown highlights, blurred edges, high noise levels, and shoddy white balance? Not to mention the lower megapixel ratings, which reduces the options you have for printing the photos. 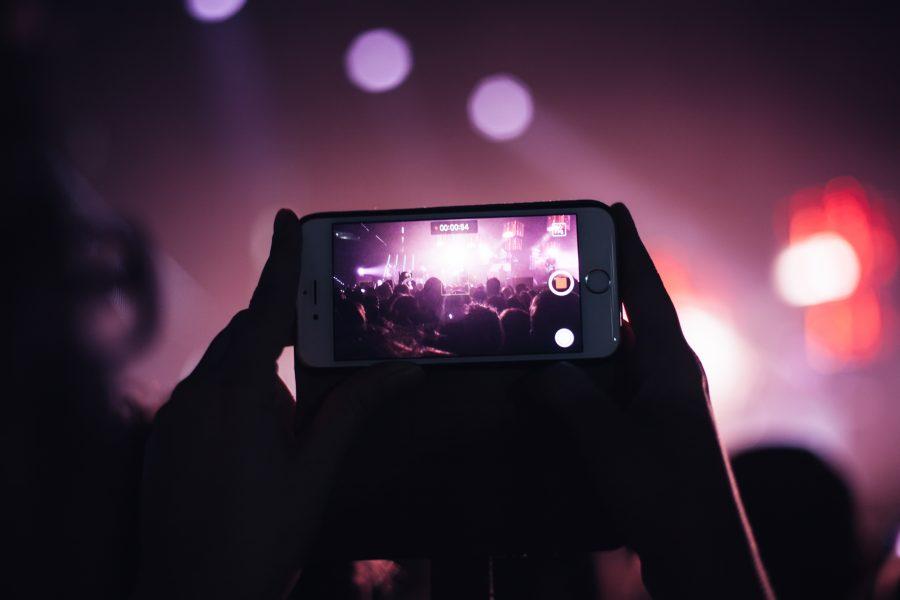 This isn’t always the case, there are certainly less expensive phones out there with great battery life. But the lower you get in price, the more likely you are to come across phones with low battery run times and, more importantly, less power management options. One of my favorite features on the Galaxy S6 (also available on the S7) is “ultra power saving mode,” which turns the display grayscale and results in days of battery life without completely shutting the phone off.

And so much more…

The benefits continue from here, but they don’t all need to be stated for the point to stand: higher-end phones have so much more to offer than their budget-tier counterparts, and in a side-by-side comparison of mutual features, they’re better in basically every way. You don’t need a brand new $649 phone to enjoy all of these features — there are many wonderful $300+ phones on the market that are still leagues above a $99 phone. You can work your way through three good enough $100 phones in three years, or you can spend $300 at once and use the same really great phone for three years. Which makes more sense?