I’ve seen some articles floating around social media again in which someone proclaims that smartphones are expensive luxuries used by mindless people to entertain themselves with mindless games while truly smart and savvy people continue to use their old flip phones. These articles are nothing new; they resurface regularly, enjoy brief popularity as cynical people bat them back and forth with thinly veiled comments about their own superiority, and then they fizzle back into dormancy for a while. What none of them seem to realize is that smartphones are so much more than just ‘fancy phones.’

Smartphones and the technology surrounding them have evolved greatly in past years. To treat a smartphone like it is first and foremost a phone is a pitiable mistake; anyone who thinks this mustn’t have any idea of just how much their phone is capable. A smartphone is not a phone — it is the best multi-purpose tool you can own in the modern world, and it happens to include phone functionality as one of its features. There’s a big difference.

READ: The next great smartphone isn’t a phone at all

Of course, smartphones and related plans can be more expensive than a cheap flip or feature phone on a very basic prepaid plan. I’m not denying that, and there’s certainly nothing wrong with using those if you need to for budget reasons, or if you’re truly not interested in owning a smartphone. But pretending these basic handsets are superior to smartphones is like a hipster proclaiming his cassette tape player is superior to a smartphone loaded with lossless music tracks.

Did you notice that point up there?

A smartphone isn’t a phone in the same way it isn’t a music player — it’s a tool that can function as a music player, as a phone, as a camera, as a GPS, as a gaming device, as a messaging service, as a personal translator, as a personal assistant, as a banker, as a gateway to all of the world’s history and knowledge collected together and made freely available.

Download Solar System Scope (Android | iOS) for example, and you now have a 3D, fully interactive model of our solar system in your pocket. You can be on your lunch break, casually pull out your phone and take a tour of the entire solar system. Does that blow your mind? Because it should.

Let’s take a moment to look at the financial burden of smartphone ownership. Here’s the TL;DR of it, though: it’s not much more expensive than feature phones at all.

T-Mobile, for example, offers a $40/month plan for unlimited minutes, texts, and data with 3GB of 4G LTE. In comparison, Verizon still offers plans for “Basic Phones,” and the unlimited one costs $30/month for unlimited everything. If you’re really looking around, you could get a basic phone plan for as low as $15/month — Net10 has one, for example, but you only get 200 minutes. That gives you 6.5 minutes of talk time per day. If you’re in a dire situation and saving $10 a month is necessary to eat, then again by all means do so. For everyone else, though, a basic phone plan over a smartphone-friendly plan simply isn’t worth it when you consider how much you’re losing in the downgrade.

What about device cost? It’s true, this is where the cost divide becomes more pronounced. You can pick up a super basic feature phone for $10 at the local 7/11 or convenience store. The thing is, though, super basic smartphones are now just as cheap. Walmart offers a $10 Android smartphone.

Most smartphones aren’t that cheap, of course, but neither are most basic phones. T-Mobile only offers one, the Kyocera Rally, and it costs $30. Verizon, in contrast, currently has nine listed on its website; the cheapest one is $49.99 (LG Revere 3)and the most expensive ones are $192. Which, it needs to be pointed out, is a ridiculous price to pay for a feature phone. 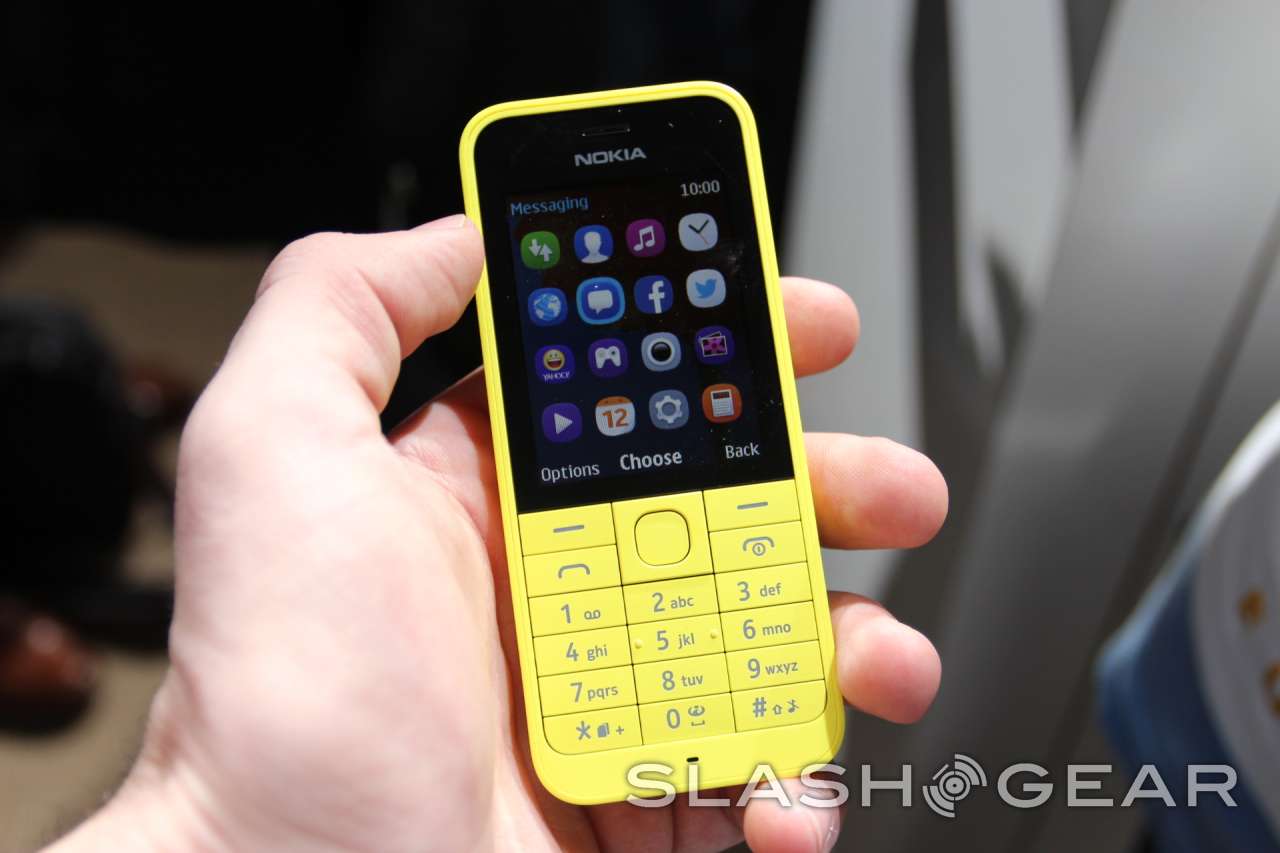 The thing about smartphones is, many of them are very well made. They hold up well. Many owners sell their phone after a year or two — the used market is full of perfectly functional, well-maintained and inexpensive phones. If phone cost is the barrier to owning a smartphone, there’s no shame in buying a used one. A quick look at Swappa shows brandname phones in good condition for as low as $40.

A smartphone will almost always have a higher initial cost, but that cost can be spread over multiple years if you get a good model. My Galaxy S3, for example, withstood three years of daily use…and only stopped working because it was dropped in a lake.

At the end of the day, get what you want. If you want a feature phone, then get one, more power to you. If you can’t afford a smartphone, by all means do what you must. But if you’re just sitting back smugly proclaiming that your basic phone does the same thing as a smartphone and is cheaper to boot, you’re wrong and you owe it to yourself to research and find out just how much a smartphone has to offer.