Yesterday during the big iPad event, Apple also unveiled a new version of its Apple TV. The new version has some nice upgrades compared to the older versions of the device including 1080p video support. Along with updated hardware to support full HD resolutions, TV shows and movies inside the iTunes Store are also now supporting 1080p.

Netflix has been available on Apple TV prior to the new device unveiling yesterday, but the streaming video service has today announced a couple new tricks specifically for the Apple TV. Netflix has announced that you can now sign up directly on the Apple TV for its streaming service. You can also now pay for Netflix via your iTunes account. That iTunes billing is a nice feature for Apple TV users.

Netflix also points out that on the new Apple TV you’ll be able to watch Netflix content in 1080p resolution with Dolby Digital 5.1 audio. Netflix is also adding the seamless sign up and billing features for users of the second-generation Apple TV. If you’re still rocking the first generation device, you’re out of luck apparently. We’ve gone hands on with that new Apple TV if you want to know more.

Update: Dave Zatz tells us that on-Apple TV registration and iTunes billing is now available for the existing 2nd-gen Apple TV too, and he’s shared some photos to prove it. Thanks Dave! 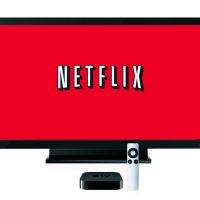 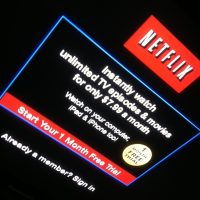 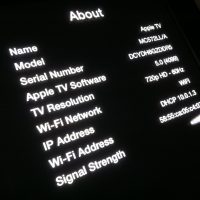 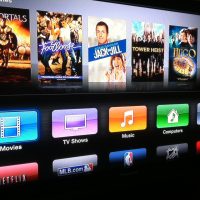