With the end of 2013 closing in, Apple’s annual App Store and iTunes numbers are in, and among them we find an eclectic mix of apps, albums, movies, books, and other varied content categories. Not surprisingly, “Candy Crush” topped the free iPhone apps chart, beating out Google’s YouTube app and similar, while Macklemore makes a double appearance on the music charts, Gravity trumps all other movies, and Happy Tree Friends takes top slot in the podcast category. Read on to find out what other content took 2013 by storm.

Candy Crush was the #1 free iPhone and iPad app, as well as the top paid iPad app, while Minecraft was the top-slot paid app for the iPhone. Others in the top ten charts include Temple Run 2, Netflix, Apple’s iBooks, Facebook, Google Maps, YouTube, Pandora, and more. 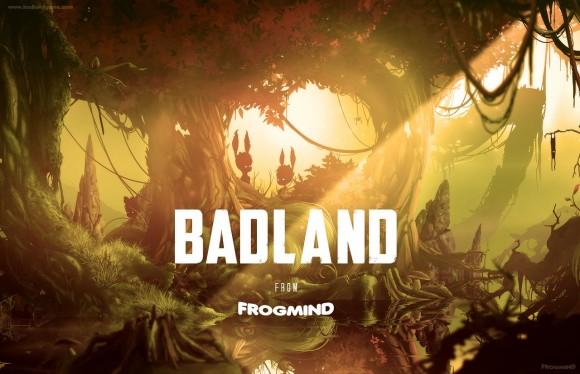 Getting into the media segments of the top ten charts, Gravity took title of 2013’s best movie, as well as Despicable Me 2 as the best animated movie. Best male performance went to 12 Years a Slave, while best female performance went to Blue Jasmine. Once again breaking it down, the best-selling movie of them all was Skyfall, while Wreck-it-Ralph, Argo, Star Trek: Into Darkness, and more all made the list.

The top TV show of the year was Breaking Bad: The Final Season, while the third season of Scandal was the best breakthrough, the first season of Orphan Black was the best discovery, and the fourth season of Duck Dynasty was the best reality TV show of 2013. With the top-ten list, Breaking Bad was the #1 franchise, followed by Downtown Abbey, The Walking Dead, Game of Thrones, Mad Men, and more.

And then there’s music. Macklemore had a good year, with his album The Heist was the album of the year, while “The 20/20 Experience, Justin Timberlake” made him artist of the year (as well as the #1 album). Lord’s “Royals” was 2013’s song of the year, and “Good Kid, M.A.A.D.” as the year’s breakthrough album. Macklemore takes another title with his song Thrift Shop being the top track, followed by “Blurred Lines” and “Radioactive”. 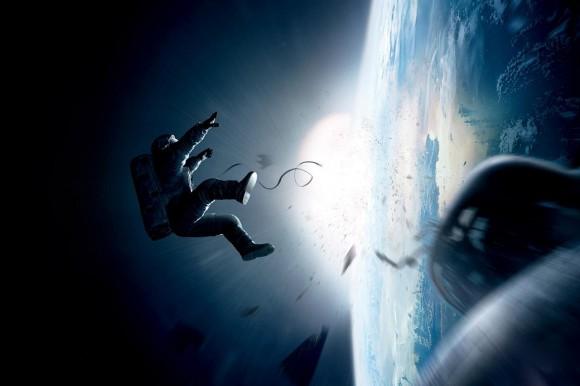 Last but not least are the books and podcasts. As far as books go, Tenth of December by George Saunders was the best fiction of the year, while the nonfiction distinction went to One Summer by Bill Bryson, best young adult went to The Rithmatist by Brandon Sanderson, and the best “Made for iBooks” went to Breaking Bad.

Podcasts, meanwhile, had MSNBC Rachel Maddow as the year’s best in news and politics, while best comedy went to The Adam and Dr. Drew Show, best social science went to AsapScience, and best society and culture went to Stuff You Should Know. Breaking it down into the top ten list, Happy Free Friends was #1, followed by Real Time with Bill Maher, NPR’s Wait Wait… Don’t Tell Me!, and Grammar Girl Quick and Dirty Tips for Better Writing.