iRobot has answered one of the biggest frustrations about robot vacuum cleaners, with the new Roomba i7+ offering automatic emptying so it can be left to its own devices for more of the time. Replacing the Roomba 960, the new vacuum also increases its onboard intelligence, with a new mapping system that can remember customizable floor plans for more intelligent cleaning.

The promise of robot vacuum cleaners was always that they’d do the chore for you. In reality, the small dust bins most are fitted with end up giving you a different task: regularly emptying them. While undoubtedly less time-consuming than doing the vacuuming yourself, it’s nonetheless an annoyance. 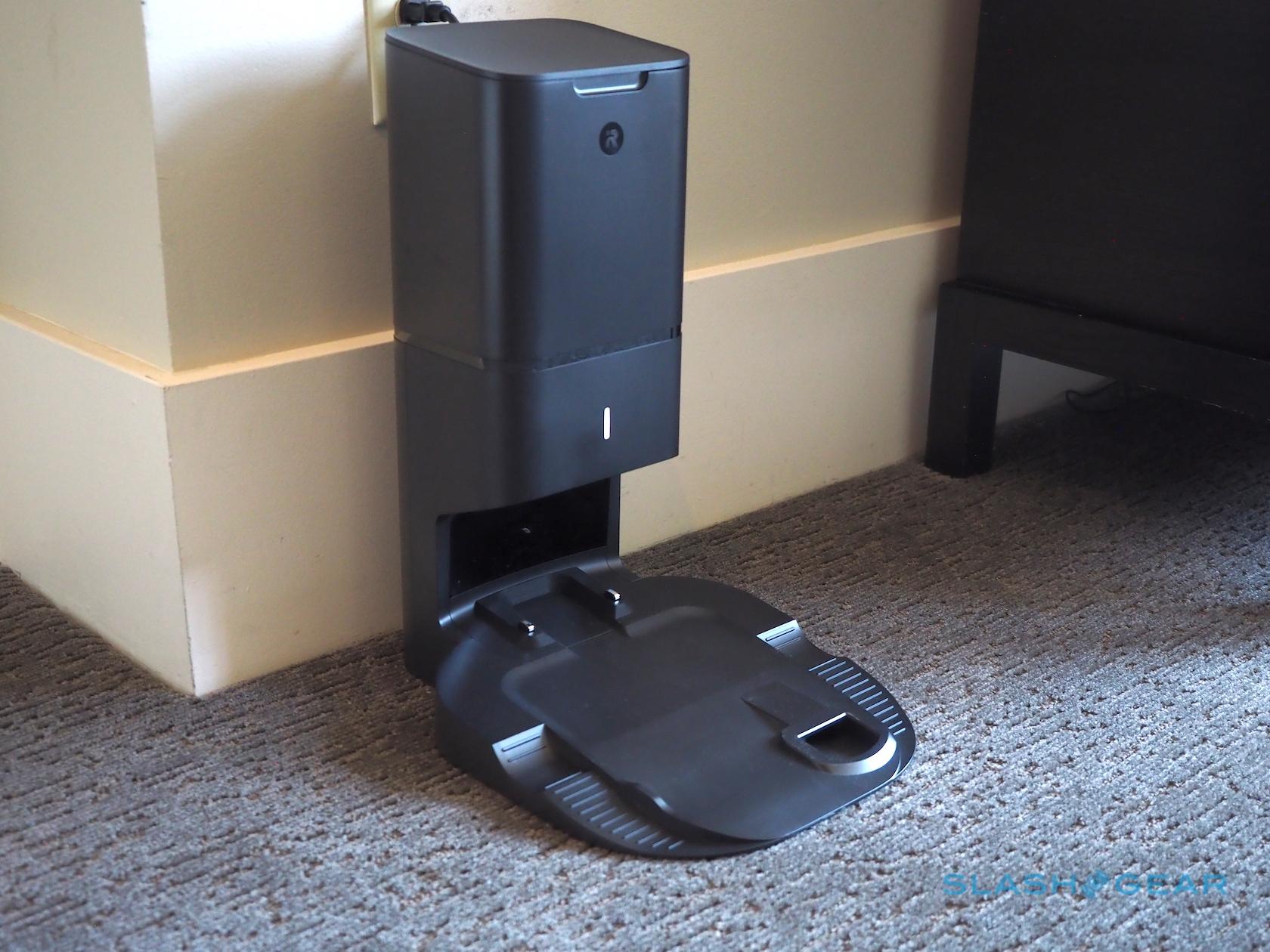 The Roomba i7+ addresses that with a brand new Clean Base Automatic Dire Disposal charging station. The robot itself can fit a few cleaning cycles’ worth of dust and such in its own bin, as you’d expect, but that doesn’t get a chance to build up. Every time it returns to the charging station, the contents of the onboard dust bin are vacuumed out into a larger bin.

The new dock has a black upright section, within which there’s a removable bag. Each of those Clean Base bags can store up to 30 full Roomba i7+ bins, meaning potentially weeks of vacuuming could fit. When it’s full, the bag pulls out and is designed to be thrown away. 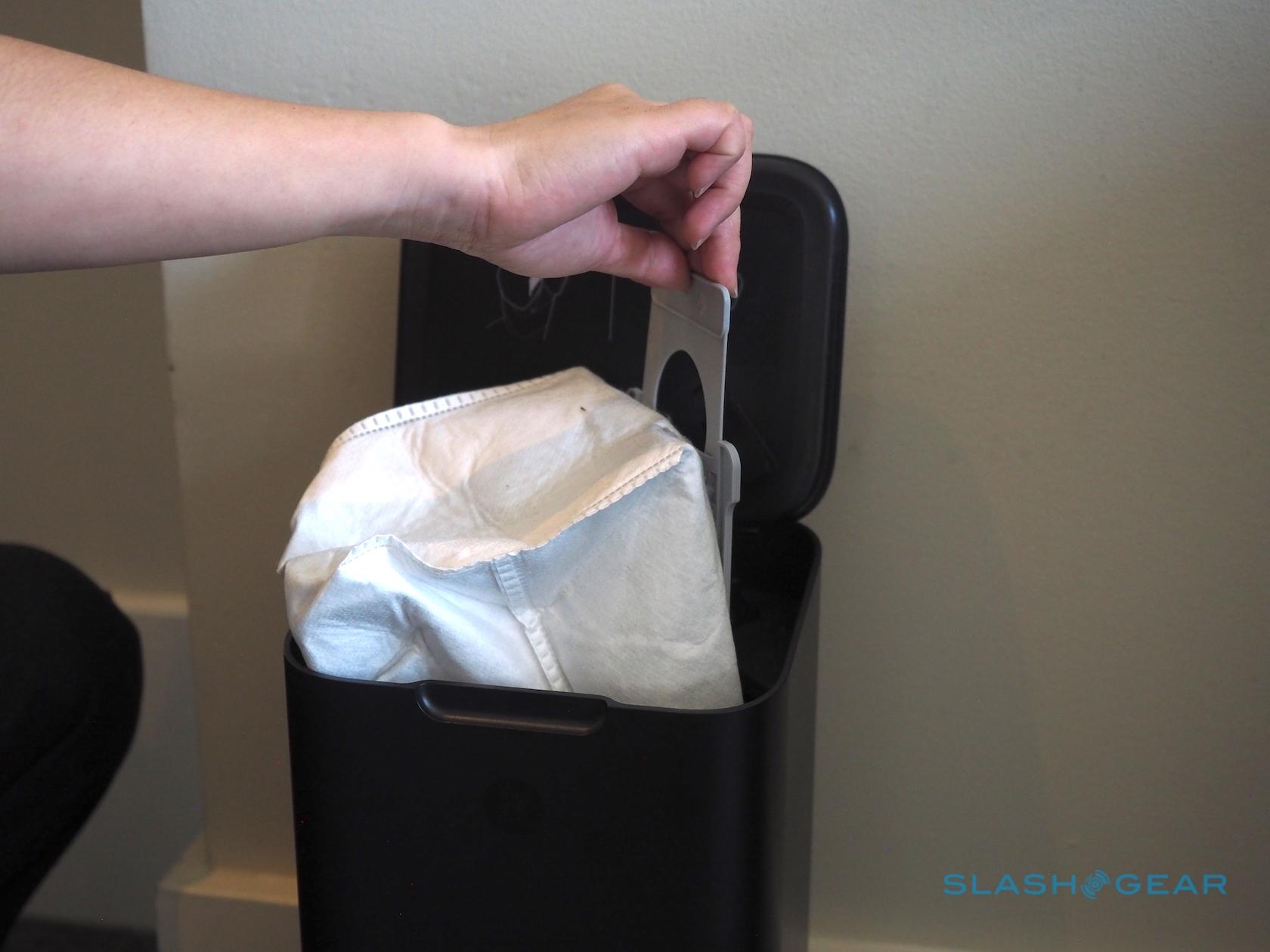 It seems like a fairly straightforward idea, but iRobot tells me that the challenge of making sure the Clean Base system worked consistently and cleanly was a not-inconsiderable one. A port on the base of the robot needs to line up exactly with a pipe opening on the charging dock. That then snakes underneath and up, with the vacuum process started automatically when the i7+ is in place.

It’s not just the Clean Base which distinguishes the Roomba i7+, mind. The robot vacuum’s onboard smarts have also been given a boost, now with the ability to store floor plans for more intelligent cleaning. 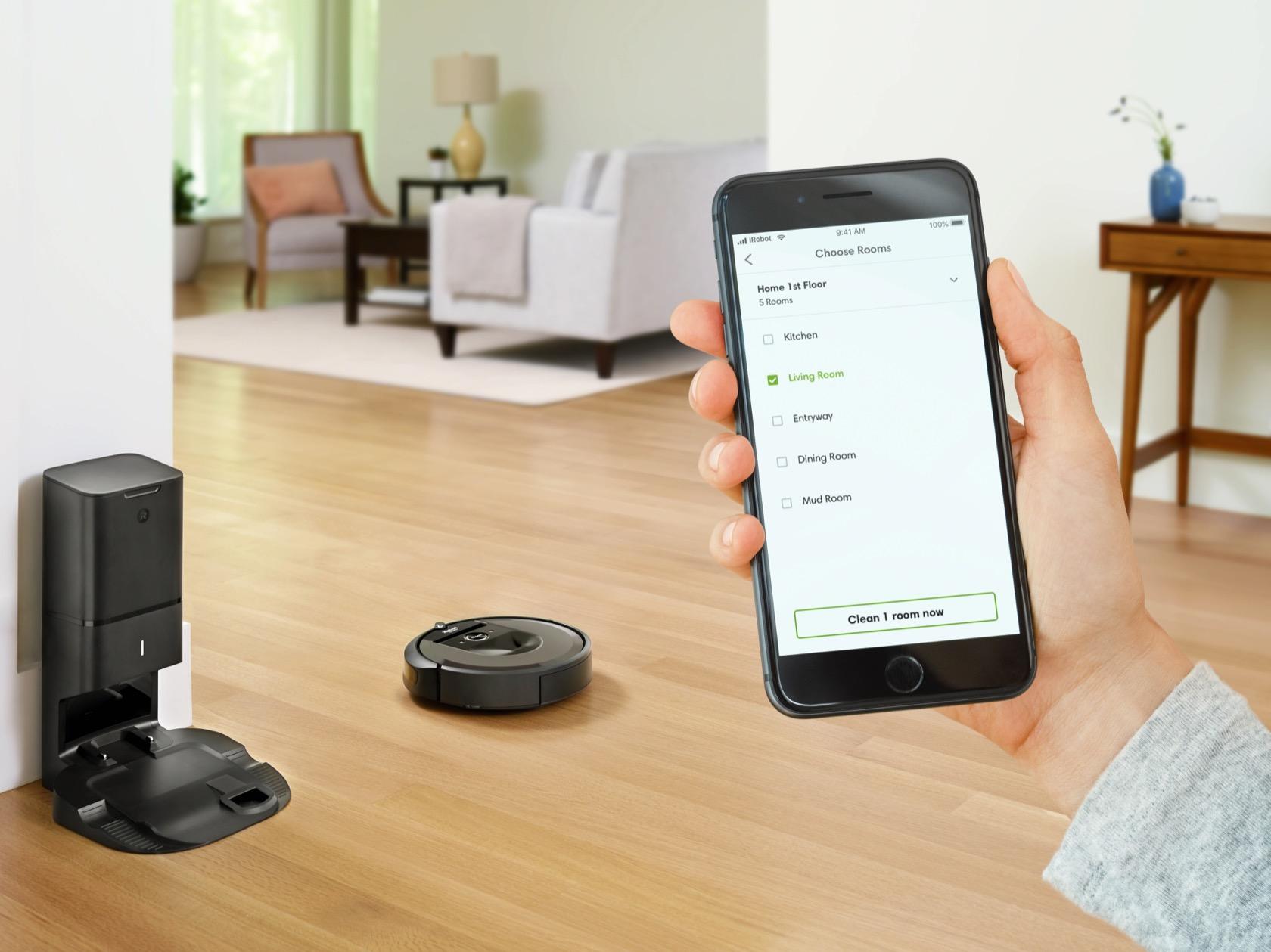 iRobot calls it Imprint Smart Mapping, and it basically gives the i7+ an onboard memory for where it’s used. Up to 10 different floorpans can be stored, each created dynamically by the vacuum and visible in the iRobot app. It takes between 2-5 runs to fully build each map. When it starts a cleaning cycle, the i7+ can automatically recognize whereabouts it is and which floor plan it should load.

The app will also try to split the floor plan up into individual rooms, though each can be manually separated and named. Once you’ve done that, you can control the vacuum by voice if you have a Google Assistant or Amazon Alexa smart speaker or other device, by asking for the room to be cleaned by name. It’s also possible to add dividers between spaces, virtual barriers that prevent the i7+ from roaming into the wire-strewn space under a desk, for instance, or into a LEGO-filled play area. 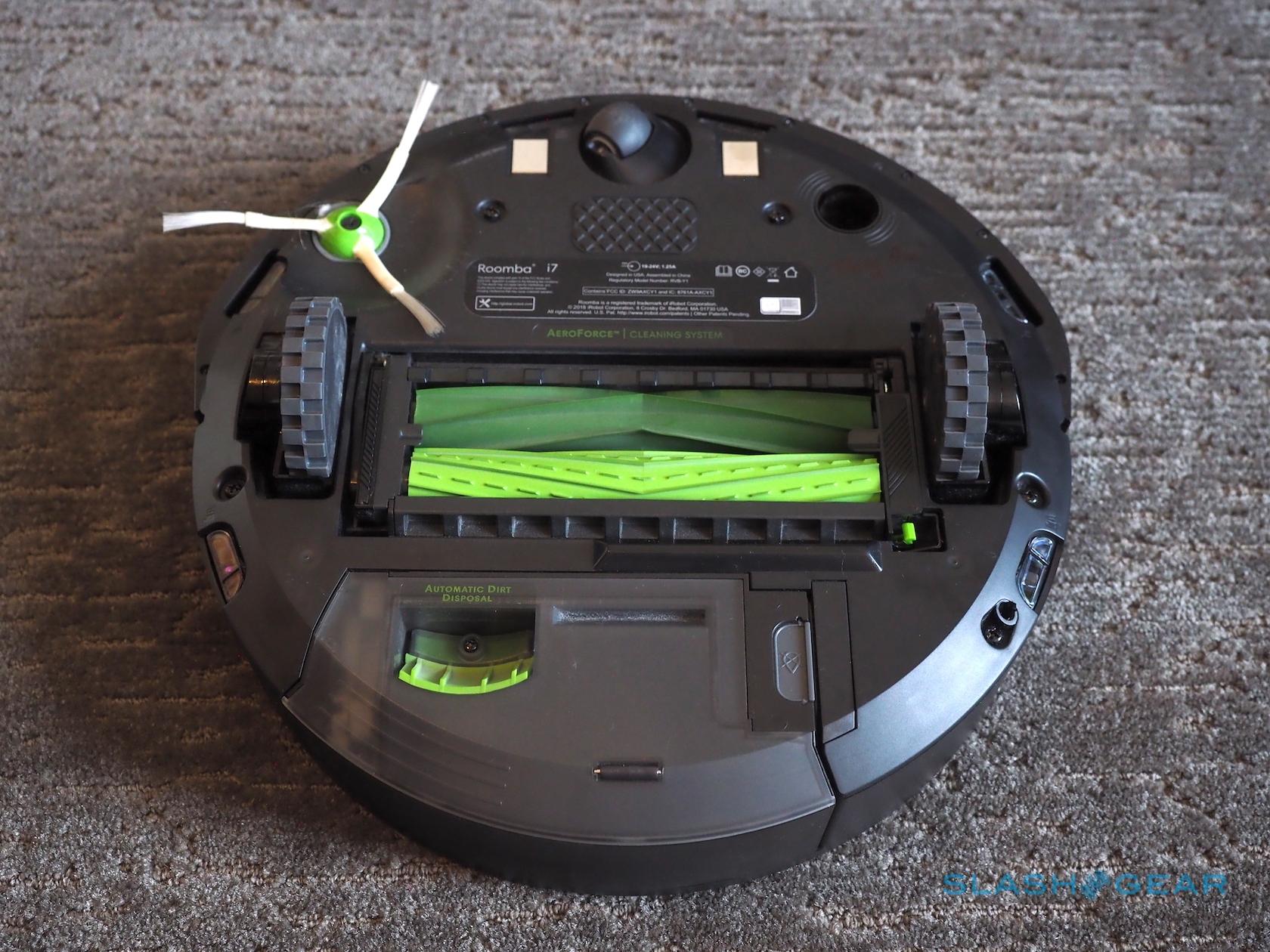 The cleaning itself is handled by two rubber brushes paired with a high-efficiency filter. iRobot has changed the battery and dust bin design, too, separating them so that the bin can be washed now. Another welcome side-effect is a noticeably reduction in noise in operation. Indeed, the i7+ is significantly quieter than most other robot vacuums I’ve tried. It’s also low, designed to creep under more of your furniture, while iRobot’s Dirt Detect system promises to spot areas that need more than the usual attention. 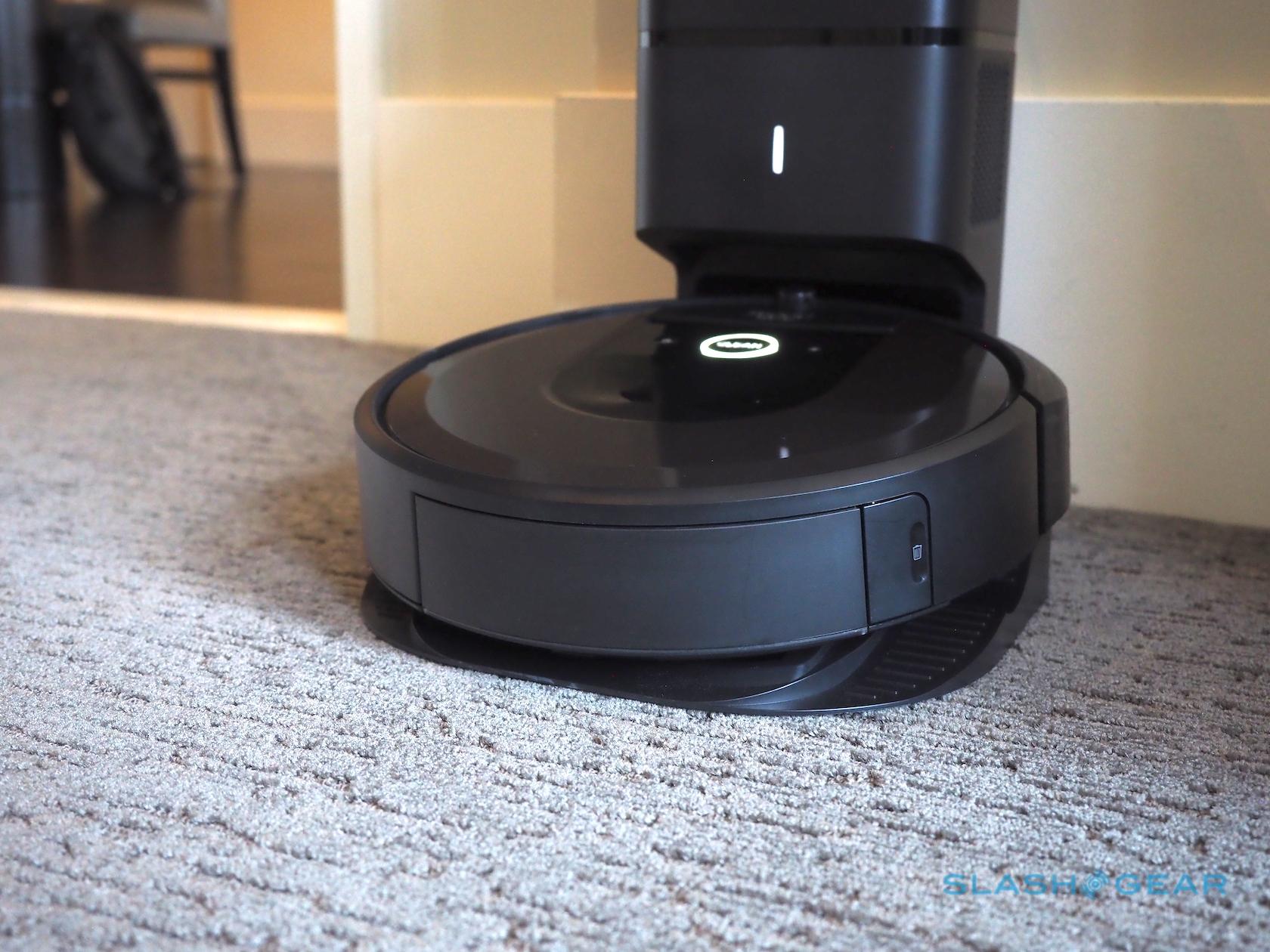 It’s all clever, though I can’t help but wish iRobot had taken a different approach than using disposable paper bags. Yes, you can tear off the small amount of plastic on the bag – which latches it into place in the Clean Base – for recycling, but a reusable plastic bin seems like a better environmental and cost-effective solution. iRobot’s argument is that the Clean Base system as a whole is intended to reduce a user’s interaction with dust and dirt, and that emptying a reusable bin or canister would go counter to that. Three bags will set you back $14.99.

I also wish there was a little more flexibility in how the Clean Base operated. Right now, there’s no way to tell the i7+ not to trigger the vacuum emptying process when it returns to its dock. That means, if you schedule cleaning at night, while the i7+ might be impressively quiet and unlikely to wake you, the same can’t be said for the Clean Base. 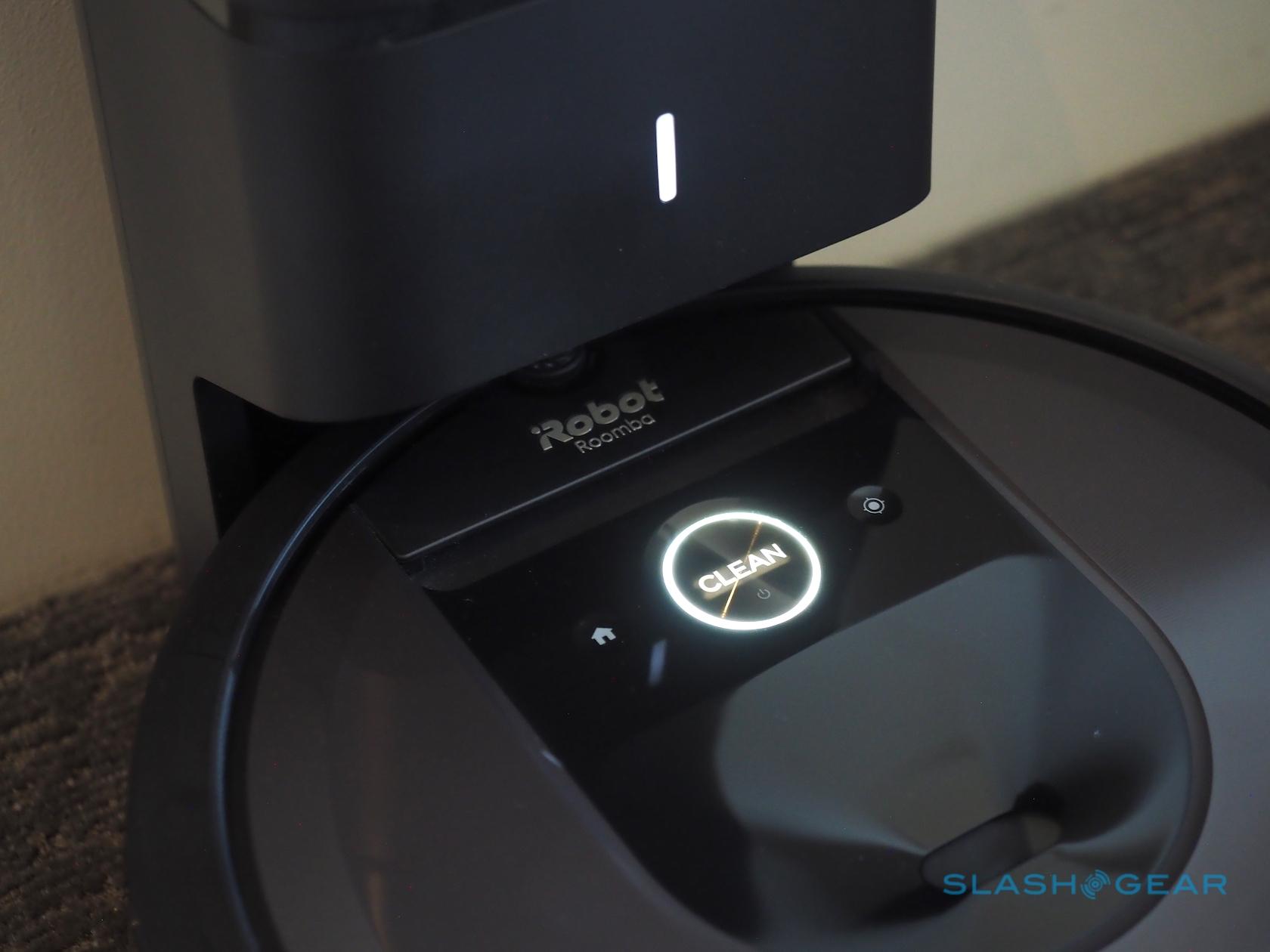 Again, iRobot’s argument is that it’s prioritizing simplicity; a separate setting to control Clean Base scheduling independently would add complexity to the process. However, the company did tell me that – since it supports OTA updates – if enough owners wanted the ability it could be pushed out at a later date.

Foibles aside, there’s a lot to like about the Roomba i7+ system. Robotic vacuums have always seemed like a good idea, but the combination of subpar robot intelligence and the fact that you still have to frequently empty the onboard bin meant they could be more of a frustration than a liberation. iRobot addresses both those issues, setting itself apart from the crowded robot vacuum segment in the process. 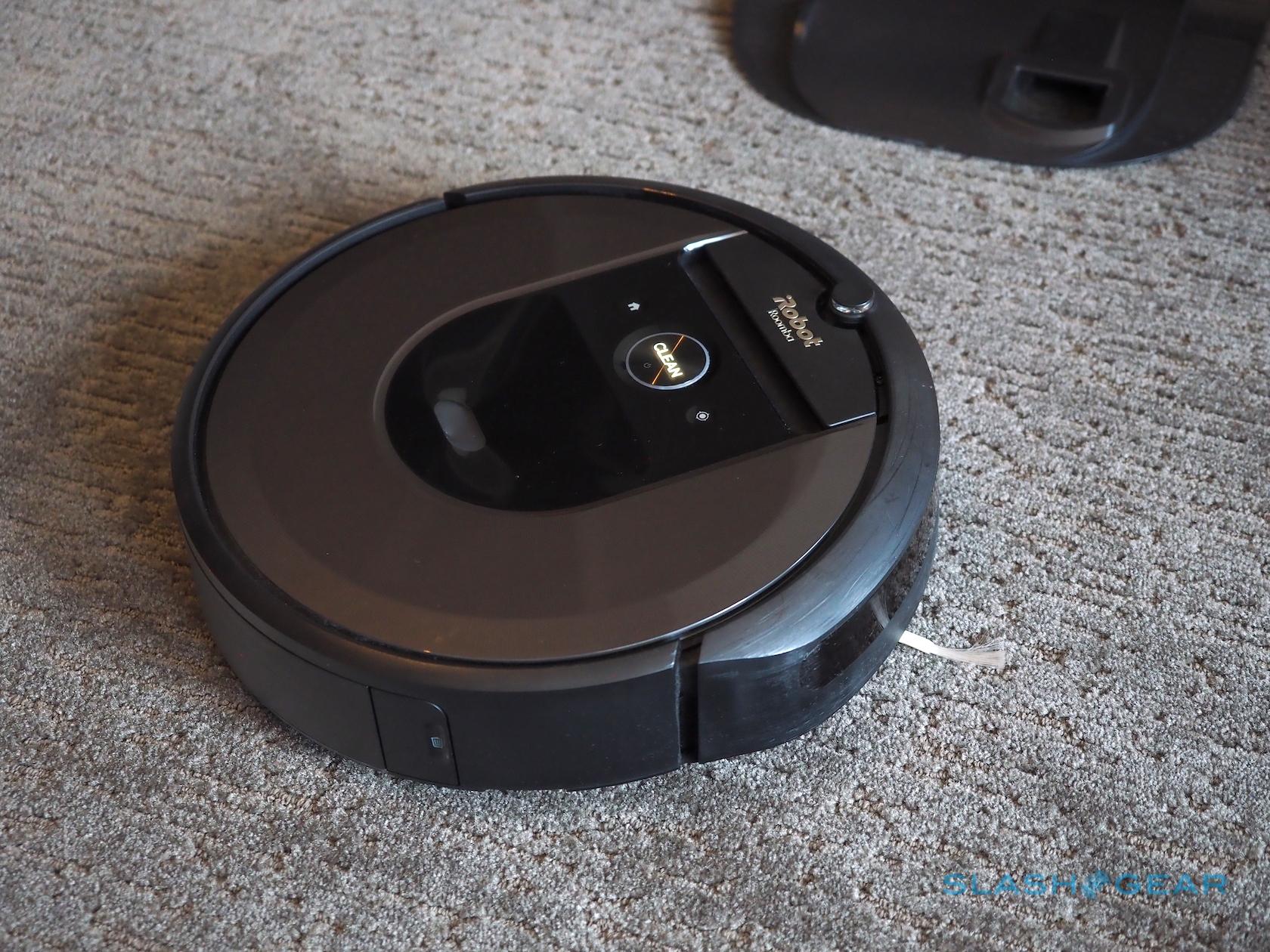 Sales of the Roomba i7+ kick off on September 12, with the robot and Clean Base charging station priced at $949. iRobot will also offer the vacuum alone, as the Roomba i7, but without the Clean Base for $699. You’ll be able to later upgrade by adding the Clean Base separately for $299. 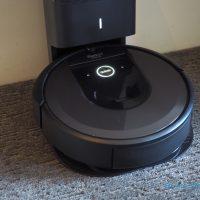 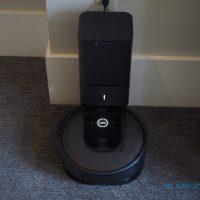 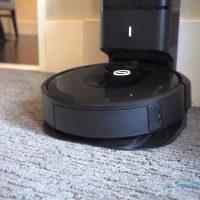 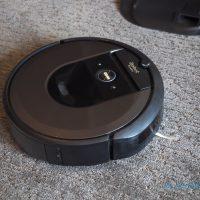 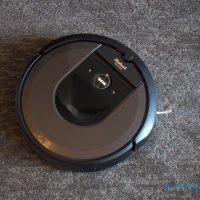 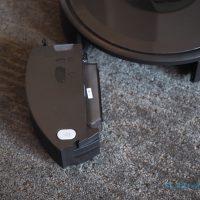 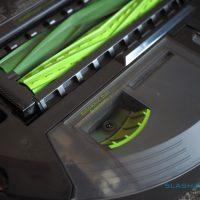 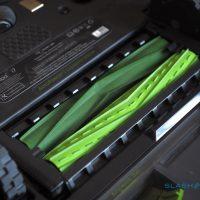 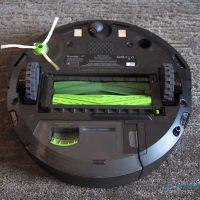 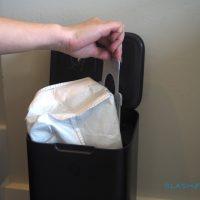 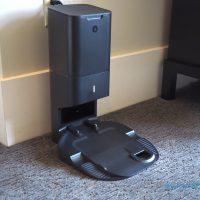 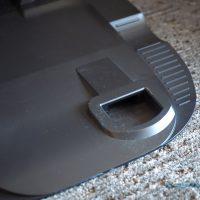 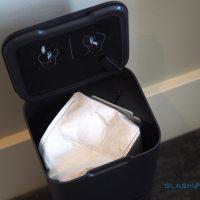 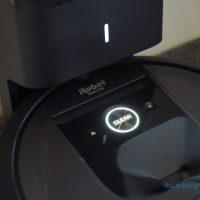 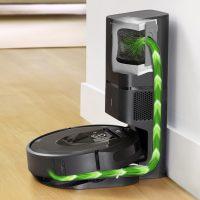 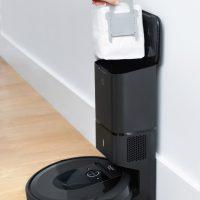 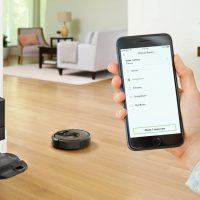 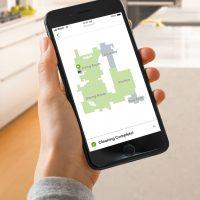