The Create 2 is iRobot’s attempt to bring the form and abilities of the Roomba cleaning robot to students, developers, and DIY-enthusiasts. All Create 2 robots are made from remanufactured Roomba platforms (based on the Roomba 600 series), bringing the full collection of LEDs and sensors from said platform to your fingertips. This system was made for creators – students – to program sounds, behaviors, and movements in a simple learning environment. This system was made for robotics students ranging from beginner all the way to advanced – it’s functional no matter the skill level of the user.

This machine is “ready to go right out of the box” – this means that while it is a Do-It-Yourself project, you can have fun with it immediately. Like right after you take it out of the package on Christmas morning, for example. 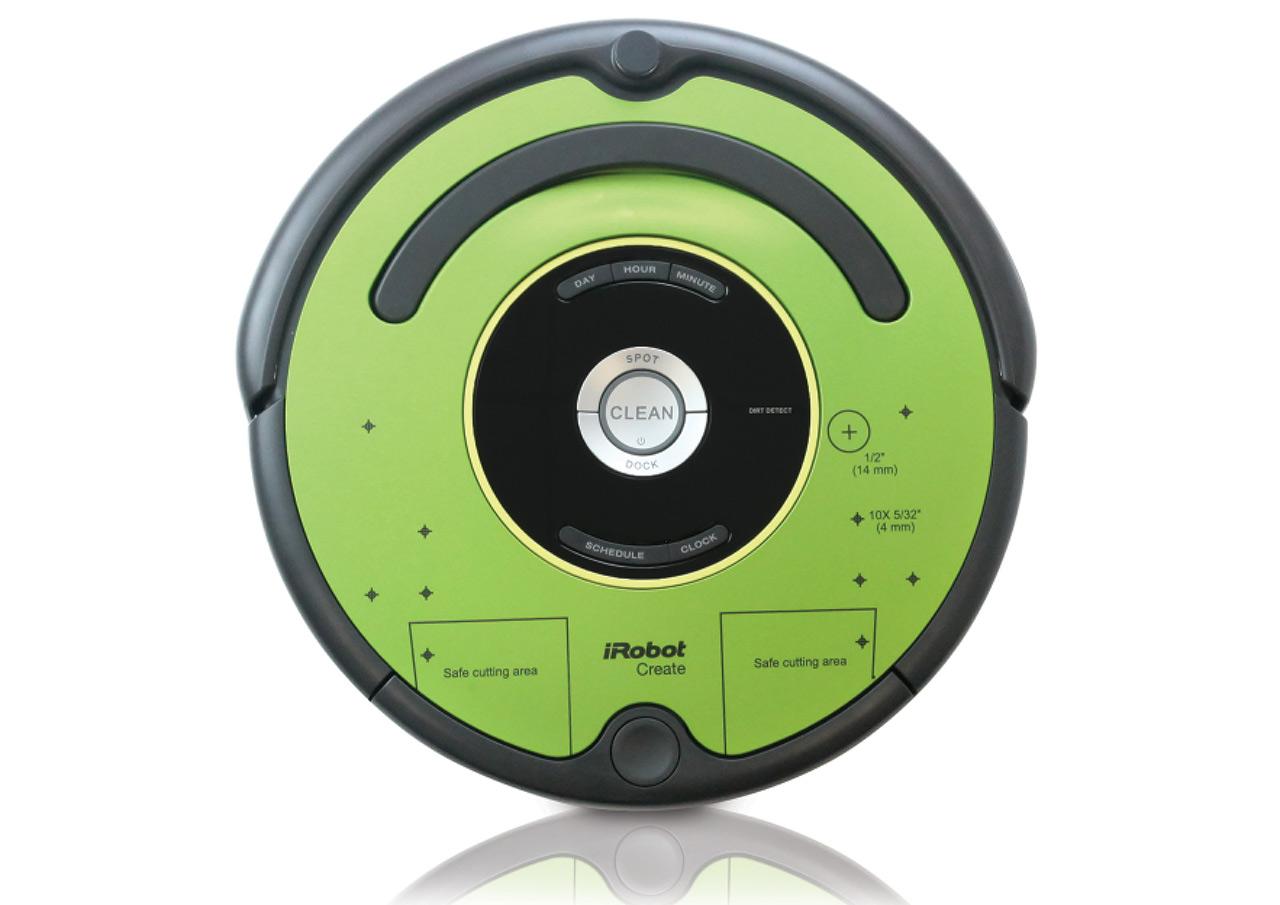 Once you’ve got it out, you’ll be able to let it run on its own – avoiding walls and obstacles, or you can control it with your own micro-controller. You can also control it (also wirelessly) with your PC. 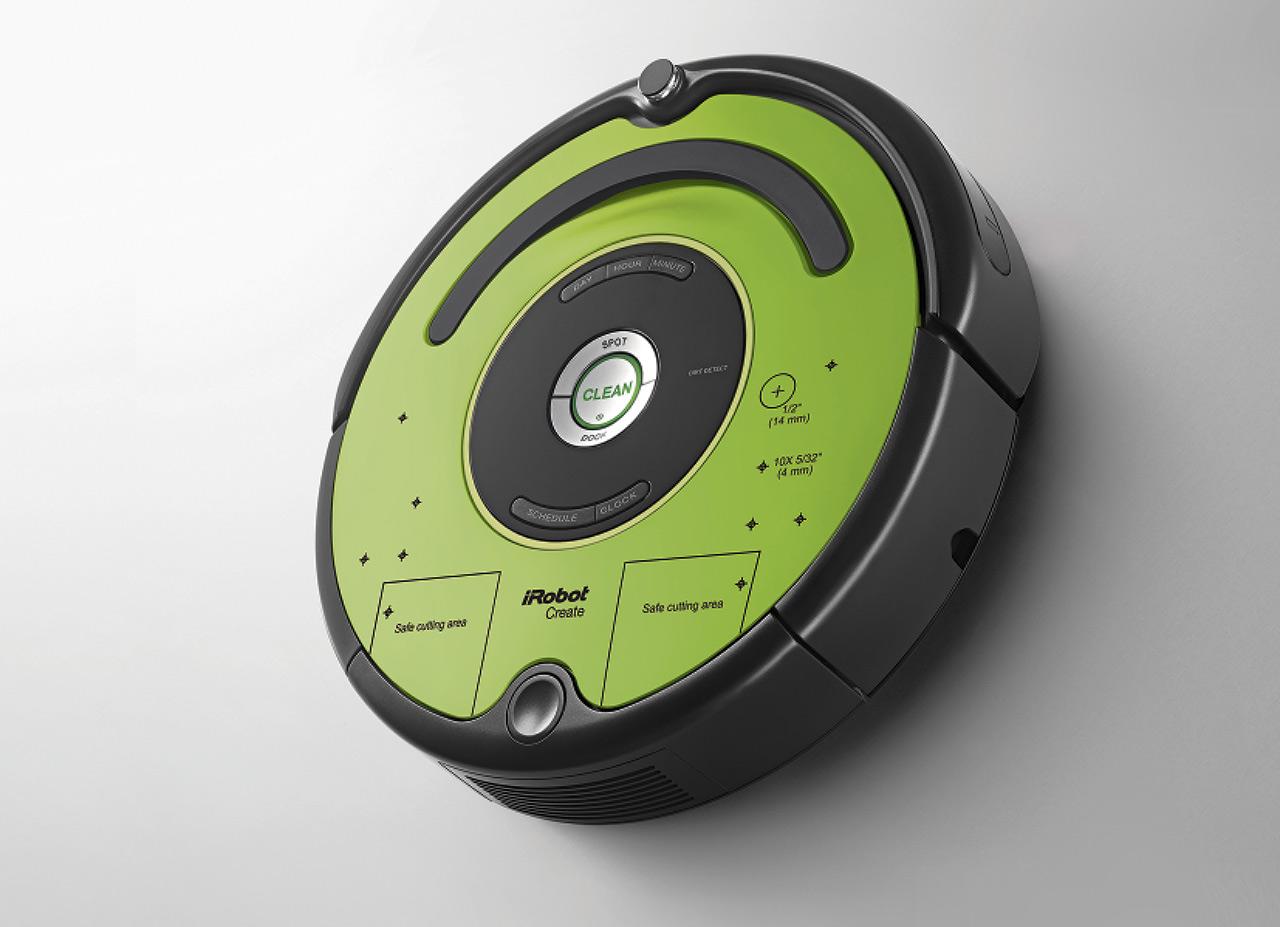 This iRobot Create 2 unit will be released with a number of 3D-print-friendly files that allow you to create and attach at will. There’s a drill guide that allows you to attach parts not necessarily made by iRobot as well – this isn’t by any means a closed-door creation environment.

In fact it’s the opposite – this robot wants to grow and expand by any means necessary. 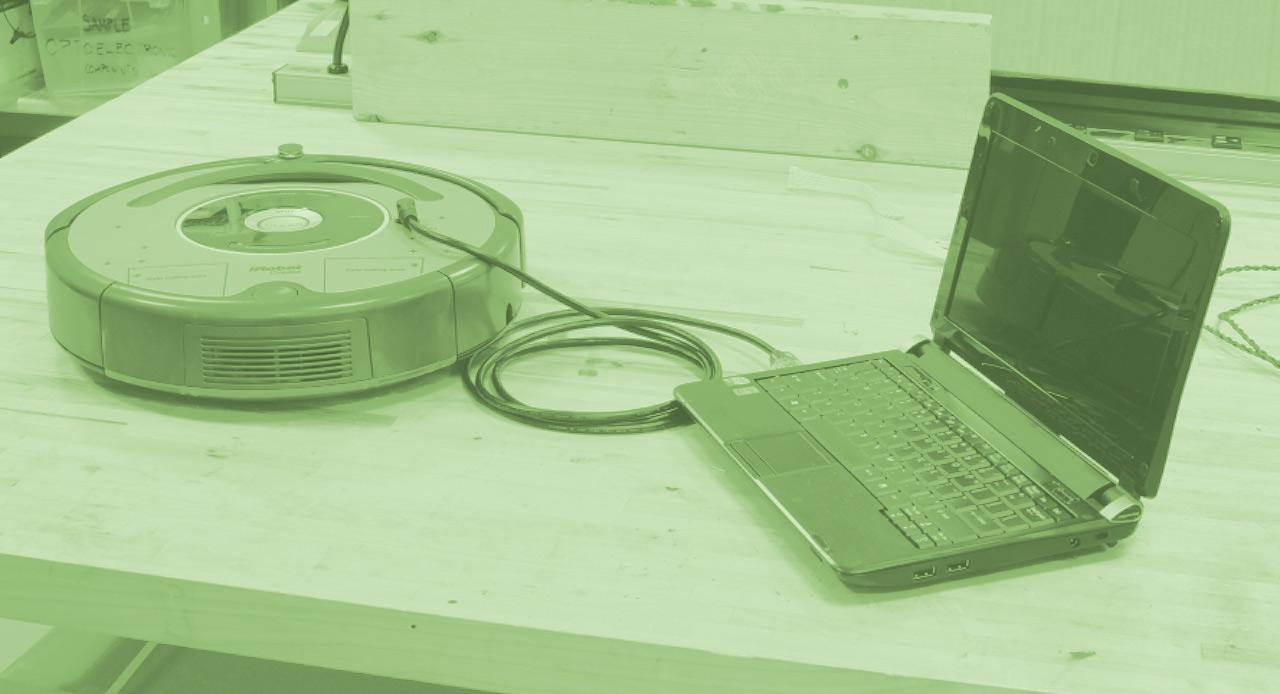 You’ll communicate between the robot and your PC with a Serial to USB cable provided in the box. That cable will be able to send commands to the robot from the PC.

iRobot plans on releasing both projects and instructions for educators with the iRobot Create 2. This will include basic programming examples, ranging from super-simple to advanced for all manner of students. These projects will include two examples at the start: 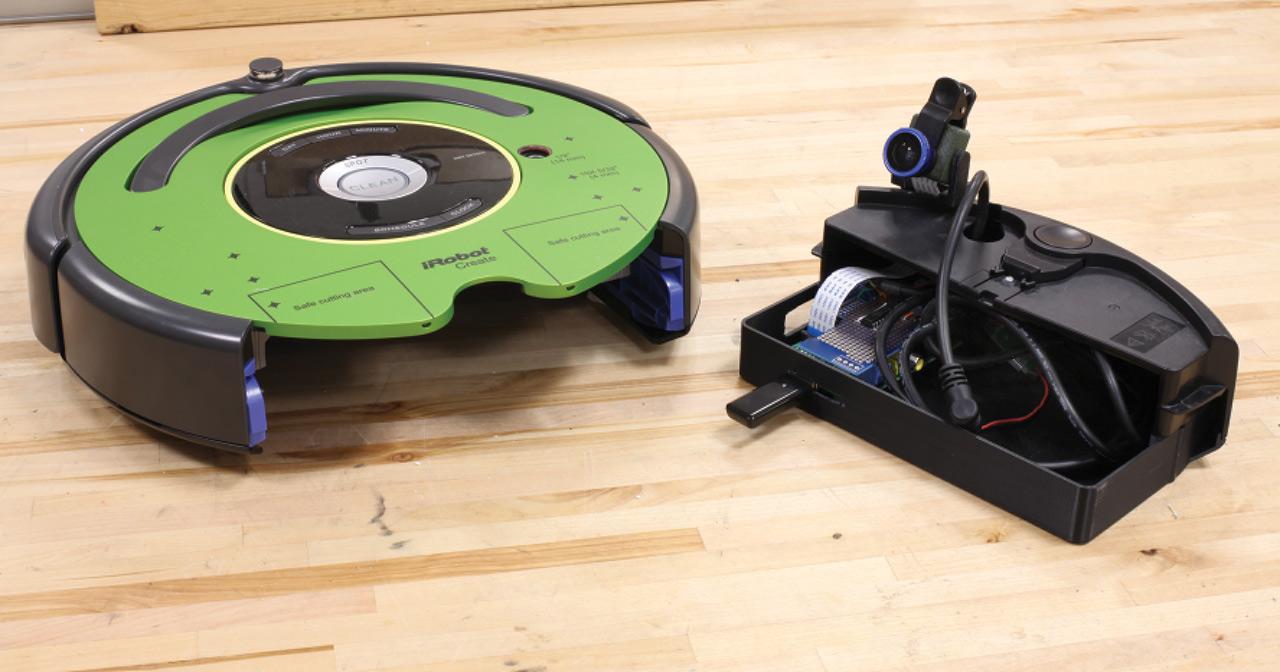 2. “DJ Create 2” – a “roaming, robotic DJ that allows for easy control of music through a Bluetooth enabled mobile device.”*

This isn’t the first time the iRobot team have reached out to the engineering and science student world. According to iRobot, they’ve been “committed to building a future for Science, Technology, Engineering and Math (STEM)” education in the United States for some time.