Not only does the iPhone X throw a wrench into Apple’s pricing structure precedent, the iPhone 8 and iPhone 8 Plus change the way Apple’s smartphone schedule works. Before now – and for the past half-decade – Apple’s had a tick-tock schedule going on with iPhone. There was the iPhone 6, then iPhone 6s the next year, then iPhone 7. Now they’ve gone on straight to 8.

The iPhone X is a special piece of equipment. Made to be released 10 years after the original iPhone, this newest iPhone is a departure from all those that’ve come before it. This is the first iPhone with an OLED display, and the first iPhone that does not use a totally rectangular display.

Gone is the frontside physical home button, and appearing for the first time is wireless charging within. This device contains within it the most radical set of changes in an iPhone to date. For that, users are going to pay a premium. 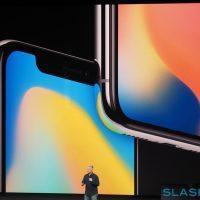 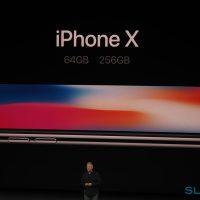 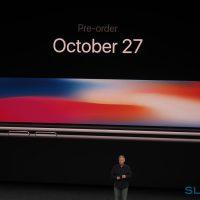 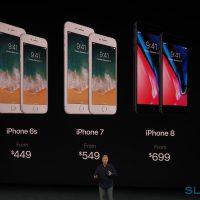 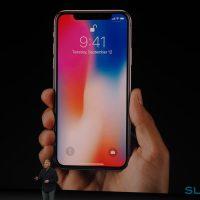