Contrary to the popular adage, when it comes to smartphones and even tablets, size does matter. Whether it be about more content or more one-handed manageability, size has been one of the most debated aspects of smartphones in the past years. Recently, it seems that the noise has died down and that the market has decided to go with larger form factors. Even Apple seemed to agree when it launched its first ever phablet. Everyone saw it coming but still the iPhone SE‘s formal arrival triggered a spark that re-ignited the embers of the debate on whether smartphones of that size still have a room in today’s world.

Smartphones, of course, didn’t start out with sizes larger than our hands. The late Steve Jobs was known to have mocked the first Samsung Galaxy Note for its phablet size. Almost ironically, the popularity Apple’s smartphone practically drove the market towards bigger sizes. People wanted their smartphones to do more. They wanted to see more on their screens. Smartphones grew more powerful and more capable. But they also grew bigger to accommodate all the content that users and the Internet could throw at them. Wide, complex web pages. 1080p and even 2K videos. Games that pushed the limits of processors and screens. Everywhere you look, smartphones have taken on tasks that would have easily burned the first generations of iPhones, both in terms of processing power and in size. 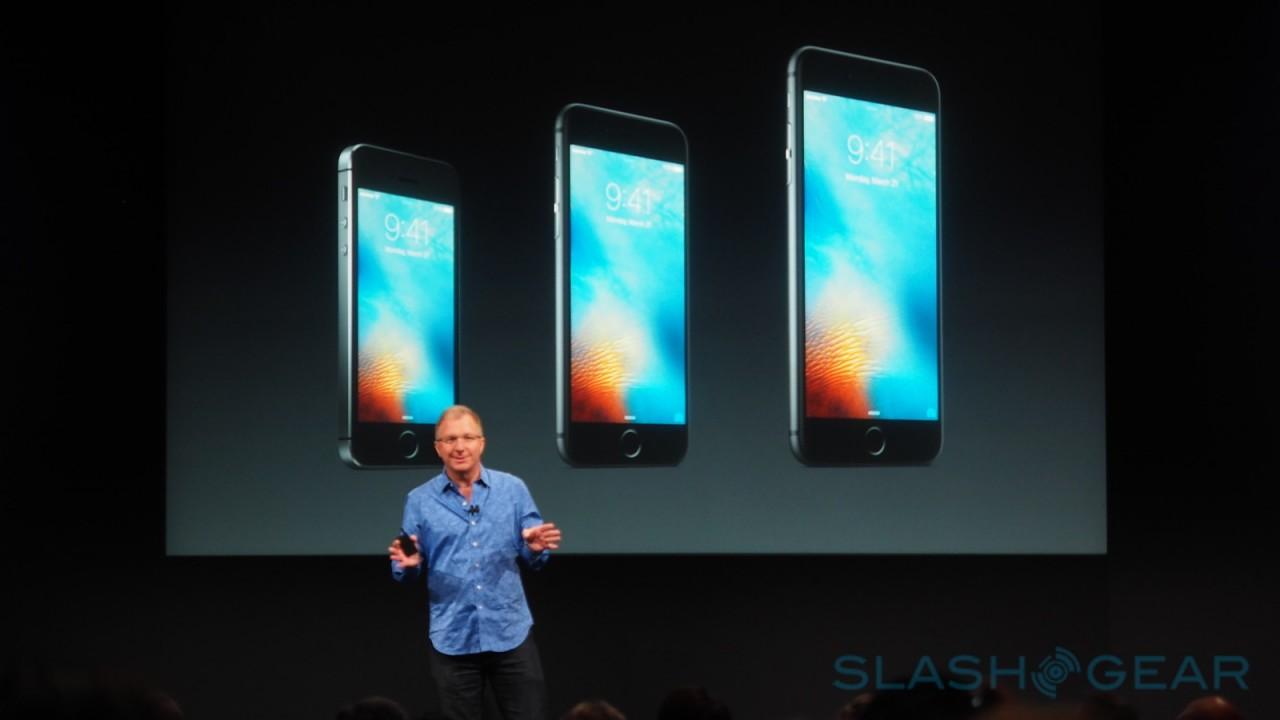 There have always been users who bucked the trend, however. People who prefered their smartphones not take over their lives nor their hands. Smartphones these days more often than not required a bit more dexterity, or even ambidexterity, to use. They also no longer inconspicuously hid in our pockets or bags. Unfortunately for these people, the big dogs in the market eventually decide what and how devices are made. With profits flowing towards bigger and more powerful smartphones, smaller devices were seemingly left with the unwanted scraps. As if those who wanted handier smartphones actually didn’t want all the power, and all the possibilities, bigger smartphones had to offer.

Apple’s sales figures, however, paint a different picture. While its larger iPhones did very well, as any iPhone usually does, the company revealed that its smaller iPhone 5s, now a little more than two years old, still sells remarkably well. In 2015 alone, even with the iPhone 6 and more powerful iPhone 6s and their larger siblings in the market, 30 million people bought the iPhone 5s. Many of these buyers, especially in China, were new to iPhones and smartphones in general. You might presume that it implies that the iPhone 5s is a great beginner’s smartphone but not for the pros. However, they were more than content to stay there, especially since they still got the latest iOS versions. 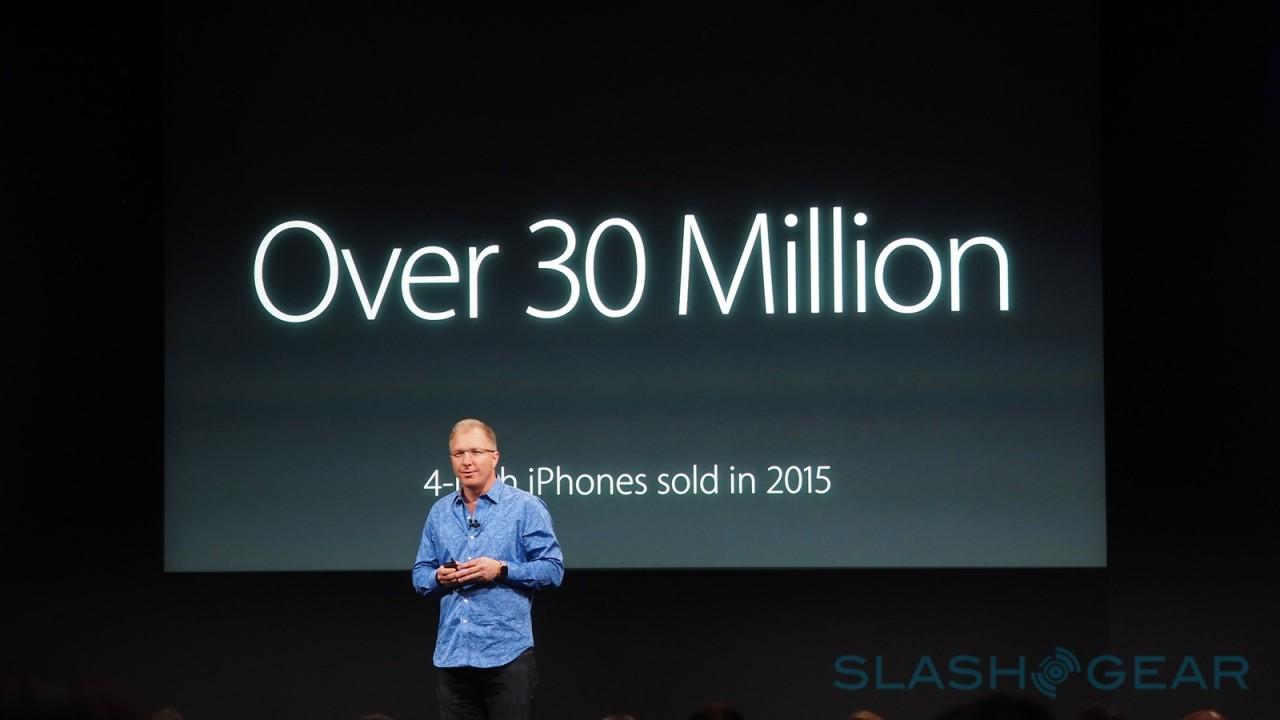 However, not even Apple will refute the fact that the iPhone 5s’ specs are really outdated by smartphone standards. It falls below the iPhone 6, which in turn is easily outclassed by the iPhone 6s. In short, buyers choosing an iPhone 5s today are pretty much being told the same message that the market, especially on the Android side, have been telling users: those who want a smaller phone usually don’t want a powerful one either.

With the iPhone SE, Apple is saying there’s really no reason to compromise. At least not completely. Here you have a smartphone that is smaller than any of the “mini” smartphones you’ll see in the market and yet has the same muscle as Apple’s latest and greatest. The fastest Apple A9 smartphone processor and M9 co-processor, 2 GB of RAM (or so says AnTuTu), improvements in graphics performance, NFC, faster Wi-Fi, and an even longer iOS update support for years to come. All of that packed in a 4-inch size that fits nicely in your hand.

Of course, there will be some compromises imposed by the laws of physics and, sometimes, the market. Don’t look for 720p resolutions here, though the iPhone SE’s pixel density, given the screen size, is noted to be exactly the same as the iPhone 6 and 6s. The battery is probably going to be lower as well, but Apple still puts the same number of hours compared to its larger siblings. The latest Touch ID and 3D Touch are going to be bigger sacrifices for some, though negligible for others. Amusingly, it might be the iPhone SE’s design that will sharply split camps. But you know what they say about beauty and beholders.

Making sense of it all

The question now is whether a 4 to 5 inch flagship level smartphone actually makes sense today, irrespective of Apple’s data and opinion. It does in the same way giant flagships do. Choosing and using mobile devices and always been and will always be a series of compromises. With larger, more capable handsets, we compromise on portability and handiness. With something like the iPhone SE, users won’t be compromising on power but they will have to skimp a bit on media and games.

The iPhone SE probably won’t win when it comes to videos and games, despite having enough processing power for both. A retina display means you’ll have crisp and sharp images on your iPhone SE, but the resolution won’t be conducive to the now standard 720p content available everywhere, let alone 1080p Full HD. Still, it has enough room for DVD-quality videos, though some might find themselves squinting a bit with subtitles and text.

The iPhone SE will also probably blow the competition when it comes to gaming, at least in terms of performance. Mobile games, however, have become also more detailed and sophisticated when it comes to graphics that it would almost seem like a waste not to have everything so big. Plus, a smaller screen also makes for cramped controls. 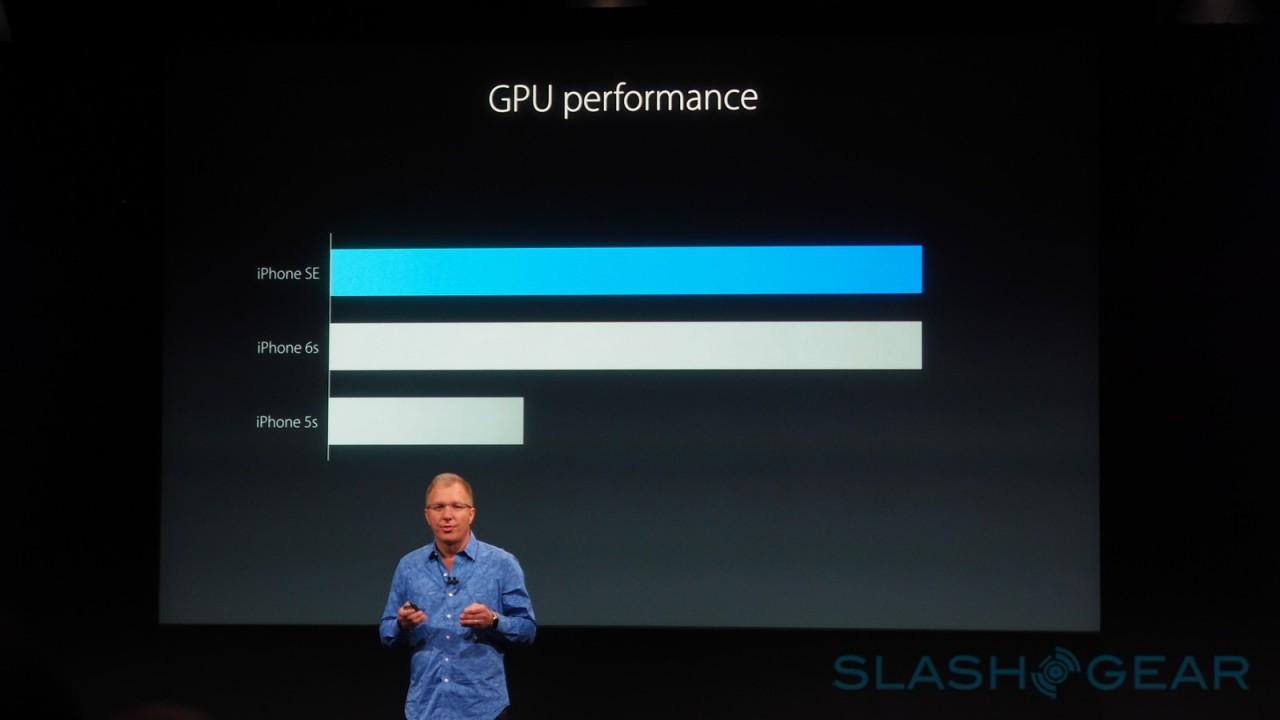 In almost everything else, however, a 4-inch powerhouse would do just as well, perhaps even better than a larger comparable device. Tasks you sometimes had to do with both hands, like typing, can now be deftly done with one hand again, while the other is busy holding on to something else. Text and web pages are no problem either, as these days many websites are more understanding of different screen sizes. And those that really prefer or need something bigger, there will always be an Apple device, other than an iPhone, of course, waiting for you. After all, Apple would be tickled pink of you bought more of its stuff.

Hate it or love it, Apple has always been a trend setter. Some might see the latest iPhones and iPads as Apple catching up, but Apple also sometimes has the uncanny ability to subtly rewrite history. Regardless, Apple is making a rather bold statement with the iPhone SE, and we’d be surprised if that doesn’t eventually find its way into other devices, namely Android smartphones. 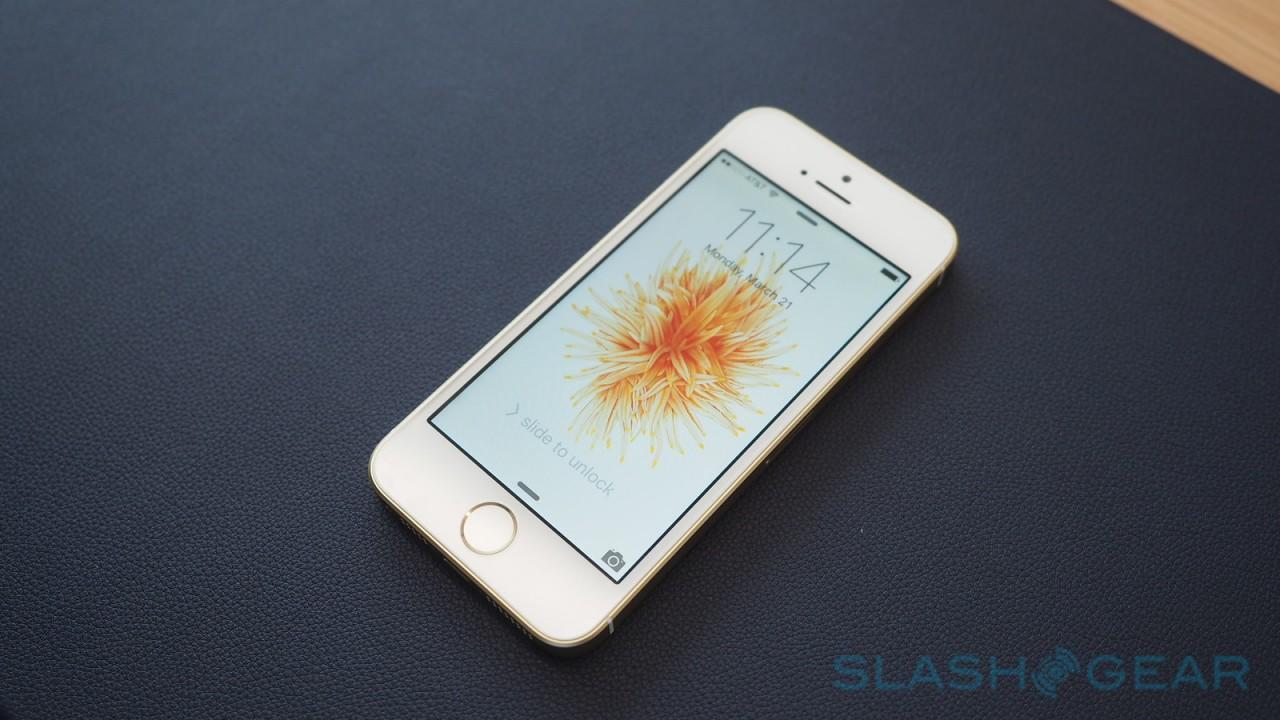 Unlike Apple, Android OEMs have long abandoned the idea of mini flagships. Perhaps the last truly “mini” flagship worth its salt, at least in light of full-sized flagships back then, was the Sony Xperia Z1 Compact from 2014, which practically shoved the Xperia Z1, including the exact same processor and RAM, inside a significantly smaller version. And even then, the Xperia Z1 Compact was larger than the 4-inch iPhone 5s from the same period. Most of those devices that bear the name “mini” these days are anything but mini and pale in comparison with their larger selves.

With the iPhone SE, Apple is practicallly saying that yes, there is still a market for smaller but still high-end smartphones and, yes, it can be done. Whether that will actually translate into commendable sales figures and a second iPhone SE is something we’ll have to wait and see. Suffice it to say, Apple has gotten everyone talking about size again, and that might just be what it takes to start a new trend.