For many people, the new iPhone SE is a no-brainer upgrade. Apple’s second-generation entry-level smartphone has the processor of its flagship and the promise of years of software updates, not to mention a great camera and that $399 starting price. If you’re tempted to preorder tomorrow, though, there’s something extra I’d add to the basket.

The new iPhone SE supports 18W charging. In fact, with such a charger, Apple says, you’ll see up to a 50-percent charge in 30 minutes. Problem is, you can’t do that out of the box.

That’s because Apple opted to bundle its 5W USB Type-A charger in with the new phone. It means a slower rate of charge: not a big deal if you’re just leaving the iPhone SE plugged in on your nightstand while you sleep, but more of an issue if you need a top-up in a shorter amount of time.

I can understand why Apple does it. The margins in entry-level smartphones are low, much slimmer than in the mid- or high-end. The cost difference for Apple to produce a 5W USB power adapter versus an 18W version may be a few bucks at most, but that still adds up over the sort of scale the iPhone SE will probably sell at. 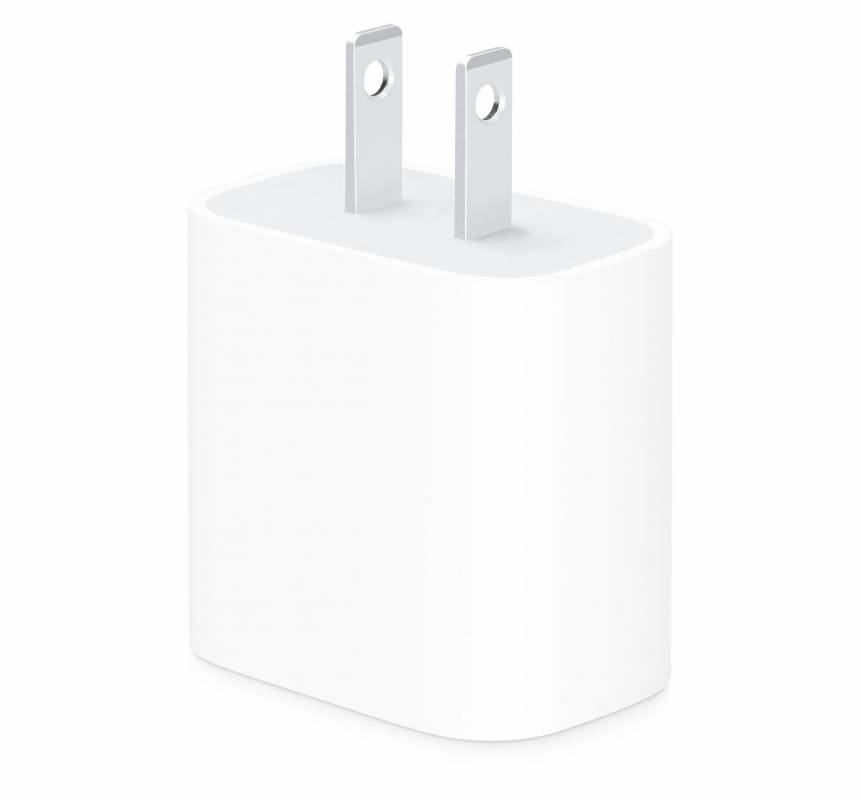 The solution is to buy a more potent charger. Apple sells just that, the same 18W model that comes in the box with the more expensive iPhone 11 Pro. It’s $29, though you’ll still need the right cable. 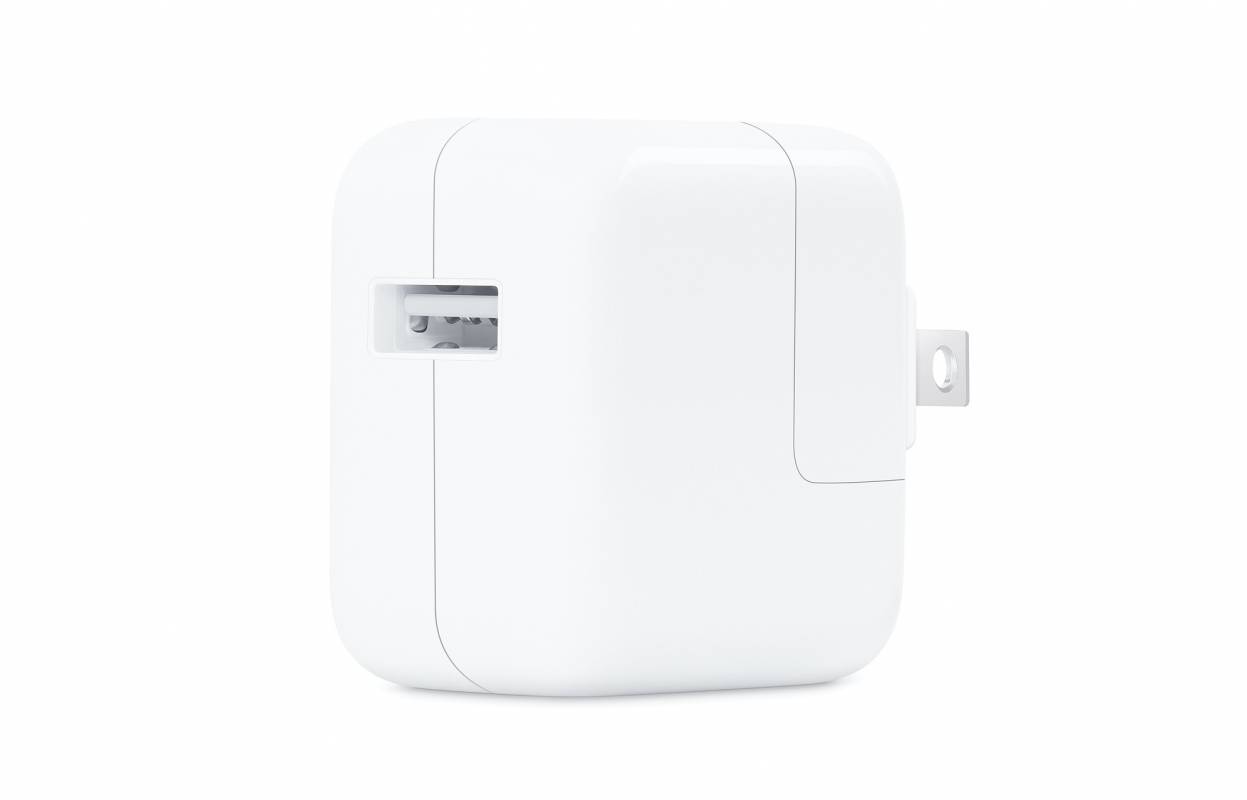 If that seems a bit much, there’s a compromise. Apple also still sells its 12W charger: it’s physically a little larger than the new 18W one, though it’s arguably better for travelers since it has fold-away pins that won’t scratch whatever else is in your bag. You can also slide off those pins and slot on the correct plug for international use, too.

It’s $19, so cheaper than the 18W charger, and it also uses USB Type-A so the cable in the box with the iPhone SE will work too. You won’t get as fast a charge as the more expensive USB-C charger, no, but it’s less than half the price and it’ll still be speedier than the bundled charger.

Is a faster charger essential with the new iPhone SE? Not to everyone, no. Still, we all know how frustrating it is to have to find an outlet to sit near when the battery gage goes red: if there’s a way to cut down that time, I’m all for it. Considering how much extra time we’re spending on our phones in this time of coronavirus pandemic, treating yourself to beefier charging seems like just the right sort of self-care.

Preorders of the new iPhone SE open up from 5am PST on Friday, April 17.