iPhone NFC rumored to open up in iOS 12

Apple is preparing to loosen its tight grip on the iPhone’s NFC, with reports that the firm plans to give developers access to the secure wireless chip. First added to the iPhone 6 and iPhone 6 Plus back in 2014, NFC – or Near Field Communications – was used for Apple Pay, the company’s mobile payments system.

Since then, Apple has kept NFC on a fairly short leash. Unlike Android phones, where NFC is typically opened up for third-party developers to tap into, iOS has been more grudging with its access. iOS 11 added Core NFC, for example, though that only supported a certain type of data tags.

Now, it’s claimed, things are going to get far more interesting. According to The Information‘s sources, Apple plans to far expand the access to NFC on the iPhone – and possibly on the Apple Watch too – come iOS 12. Set to be announced at WWDC 2018, the company’s annual developer event, it will give developers a wide range of potential applications for the radio. 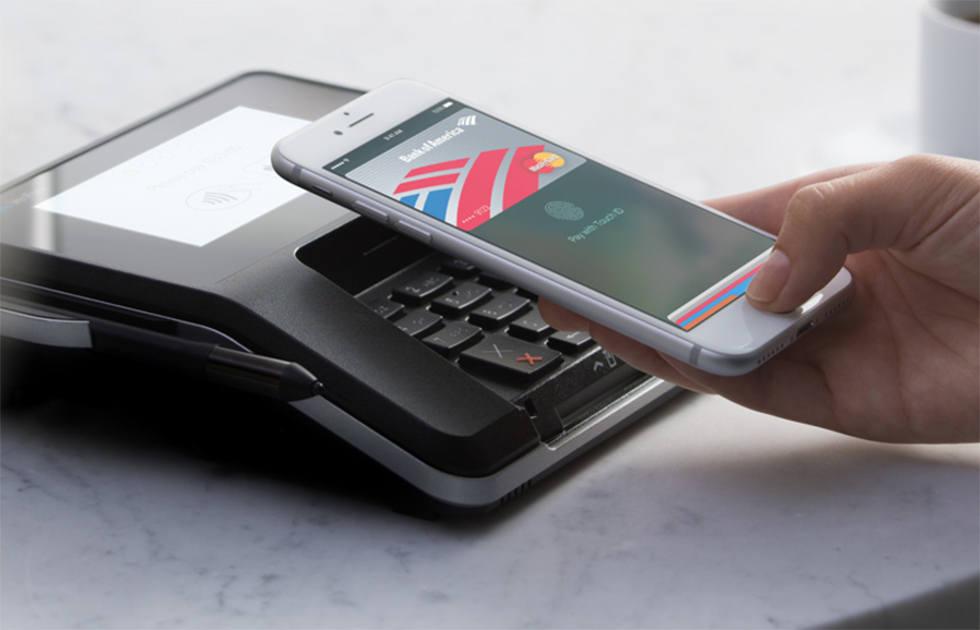 One possible use would be secure access management. According to the report, Apple employees based at Apple Park, the company’s donut-shaped HQ, are already using their iPhones as a door entry system. The smartphones can be held against badge readers and used to gain access to parts of the facility where each employee has been granted permission to enter.

The scope beyond that, however, is considerable. NFC is commonly used for transit tickets, and it’s not unfeasible to imagine new additions to the Apple Wallet for rail and subway passes, bus passes, and more. Apple has some transit pass support with Apple Pay, but more ubiquitous access to the NFC hardware could rapidly accelerate that. Earlier this year, Google added transit pass support to Google Pay, though so far the system is fairly sparse in terms of support.

It’s not the first time we’ve heard of Apple’s plans for broader NFC applications. Indeed, alongside the iPhone 6 launch there were rumors that the new radio hardware could turn the smartphone into a combination wallet, ticket portfolio, and more. However that has failed to transpire for the most part, with Apple claiming its decision to limit NFC access to third-parties has been down to ensuring iOS security.

Changing that policy would be timely, and Apple could still have strict control over just what sort of apps and services use the NFC. For instance, a small but growing number of cars use wireless systems for access – the Tesla Model 3 is one example – where a pass card is used instead of a traditional key. That could just as easily be replaced by an iPhone running a custom app, or by a virtual access card in the Apple Wallet.