A set of iPhone 7 images have surfaced with the device coming in a deep (matte) black. These images come from Martin Hajek, an extremely skilled illustrator and 3D model-maker. He’s known for taking specifications and blueprints from case-makers before the launch of products (especially Apple products) and turning them into 3D models that look so extremely realistic, it’s difficult to tell the difference between what’s real and what’s not. These images show a rendering of the iPhone 7 (as we know it through leaks and rumors today) and the iPhone 6 or 6s.

Two big changes you’ll see here immediately – compared to the iPhone 6s, that is – include the home button and the lack of a headphone jack. The lack of the headphone jack we’ve been able to guess at for some time now – Apple’s simply moving beyond the hardware, taking on Bluetooth and Lighting-friendly headphones for the masses instead.

You’ll see that Hajek has also rendered the iPhone 7’s Earpod earbuds to have their own Lightning jack as well. This would do away with the extra jack converter the device is rumored to be coming with. Far easier this way, wouldn’t you say?

The home button here is now flat – touch-sensitive instead of requiring any sort of physical press in. That eliminates the need for moving parts, and makes the entire device a bit more sleek. 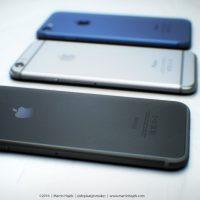 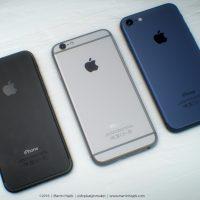 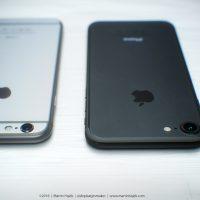 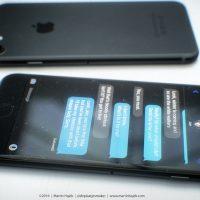 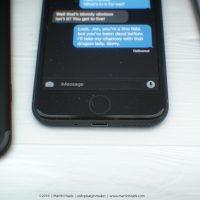 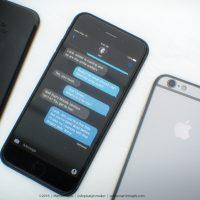 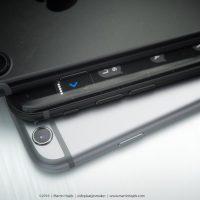 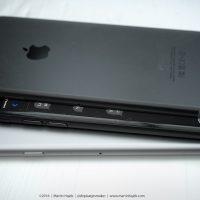 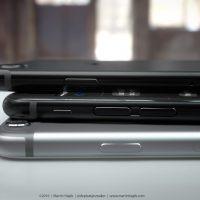 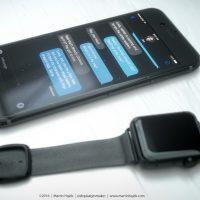 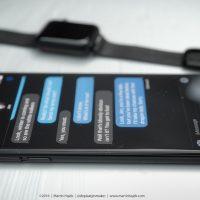 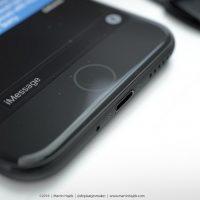 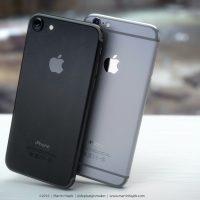 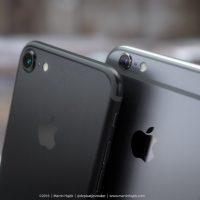 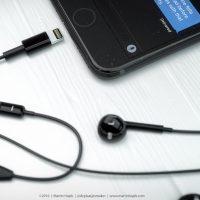 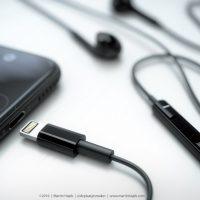 You’ll also find that this rendering of the iPhone 7 looks rather slick at its back. Ever since the iPhone 5, users wondered whether or not Apple would ever move back to a device whose backside was almost fully uninterrupted (beyond the iPhone 5c, that is). Now that time has come once again.

This device is also placed beside a black Apple Watch, showing in passing how well one matches the other. Fabulously simple. You can find this model at Hajek’s CGTrader page right this minute.