Today the folks at iFixit have released some teardown images of the iPhone 6S with specific regard given to the device’s ability to be waterproof. The device appears to use technology Apple patented back in the year 2014, including strips of adhesive to seal the front glass panel and display to the back panel, and coating surrounding the cable connectors of all logic boards in the smartphone. Super-tiny differences in the mesh used for speakers was also used, this time finer than the previous generation. 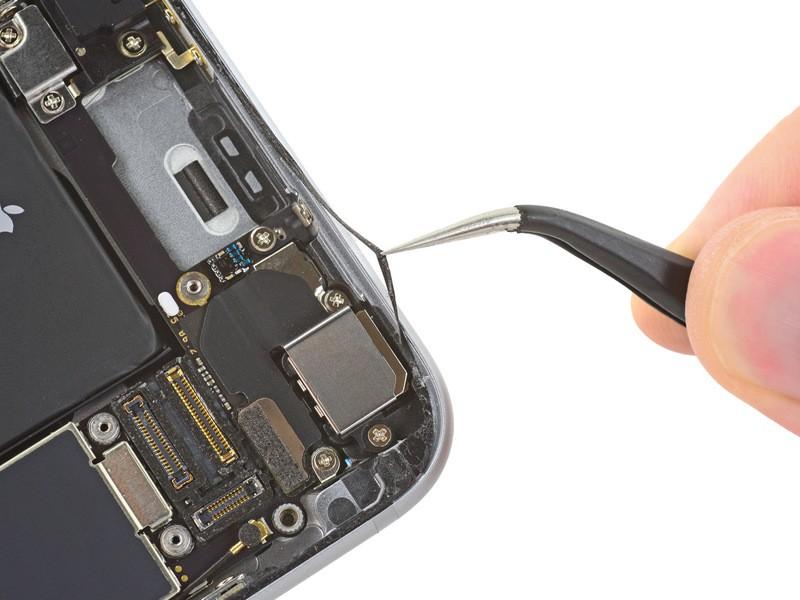 Back in March we saw Apple patent some waterproofing technology that included hydrophobic coating and the sealing of certain components. Now with photos of the innards of the iPhone 6S, we can see that “foam-looking hedges” around the logic board cable connectors inside the iPhone 6S make that sealing a reality. 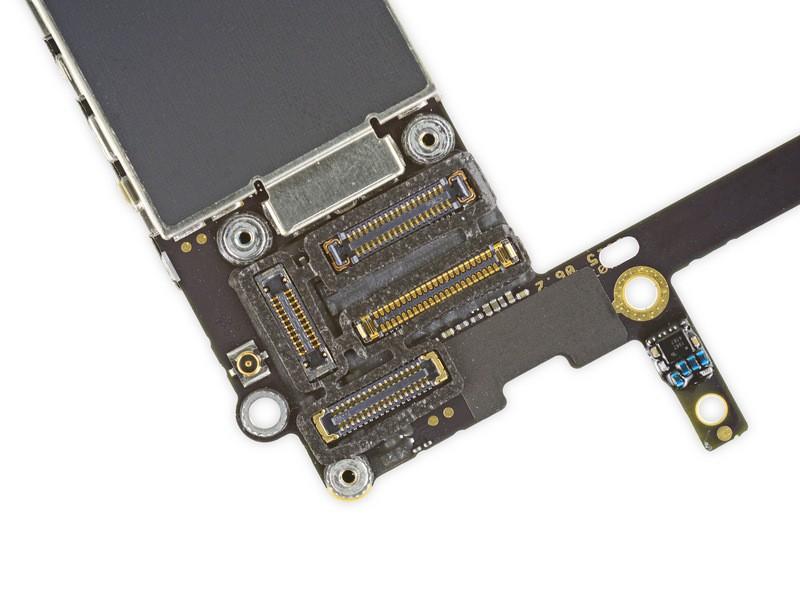 Finally you’ll see the iPhone 6S’ speaker grill in the photo below at the top, and the iPhone 6 speaker grill below. The top you’ll find has an ever-so-slightly more fine mesh, which at first glance might suggest better resistance to swallowing water. According to iFixit, both speaker grills “drink up their fill” of water at roughly the same rate. 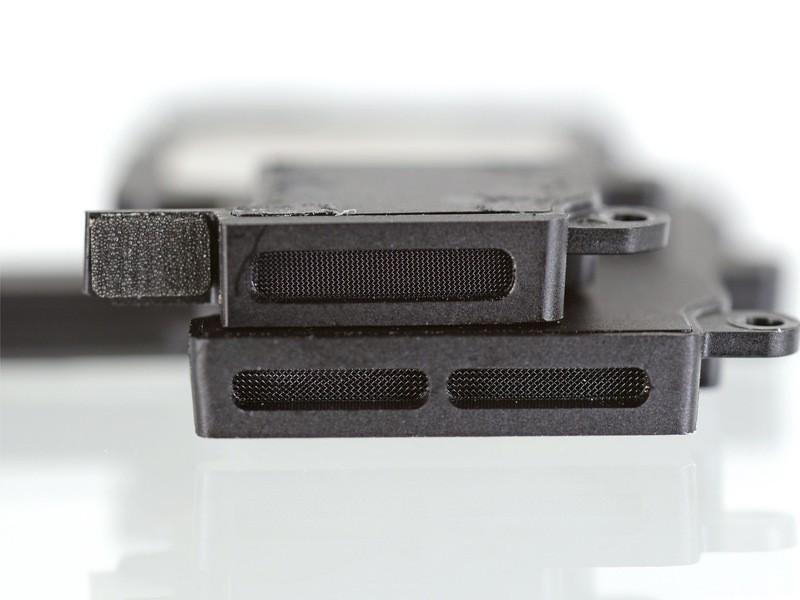 Until we get chemical tests back, we’ll not know whether or not Apple ended up coating all of their components in liquid repellant. Either way, the result is this: the iPhone 6S is the most water-repellant iPhone to have been released by Apple. Not something you want to bring swimming, but certainly something that’s OK to get a few drops of rain on.

Unlike the hoax you see above, this water resistance is real.