With the iPhone 6 and iPhone 6 Plus, Apple is bringing on 20 bands of LTE. That’s a whole lot. They’ll also be bringing on “carrier aggregation” to maximize their speed potential, and will be rolling with more LTE roaming than any Apple device before.

The iPhone 6’s processor and radio will bring on lots and lots of connectivity, needless to say. This generation will bring on Voice over LTE – VoLTE – ready to roll with several carriers in the near future. This includes Verizon, AT&T, T-Mobile, and a number of international carriers as well. 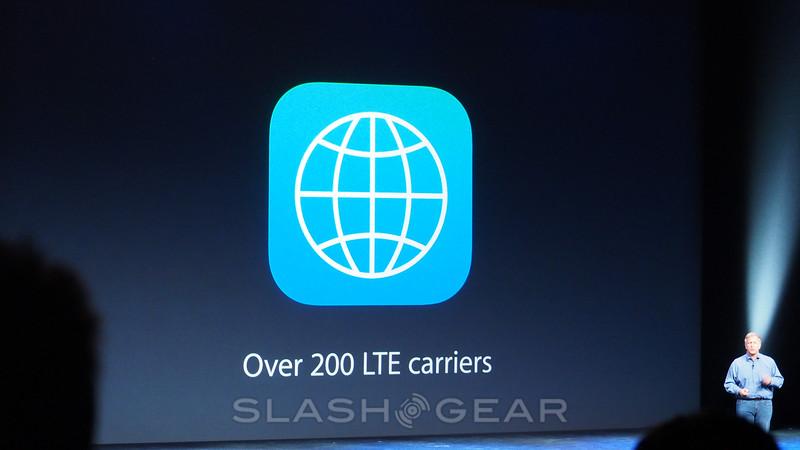 With the iPhone 6 and 6 Plus you’ll find what Apple describes as “3x faster Wi-Fi”. That’s Wi-Fi is 802.11ac, ready to roll for both models when they launch.

Both the iPhone 6 and iPhone 6 Plus will also have Wi-Fi calling – but we’ll have to see which carriers allow this – again, when they launch.