This week those responsible for holding the keys to the gates of Apple’s mobile app store have taken the lock off of submissions for 64-bit apps. Developers will be able to create and submit 64-bit apps for iOS 7 only for the time being. In the near future, Apple will be sending out availability for both 32-bit and 64-bit development for both iOS 7 and iOS 6 in a single app binary.

Apple is ready and willing to note how Xcode is up and running to take on building of apps for both 32-bit and 64-bit binaries for all devices running iOS 7. Developers are warned, on the other hand, that if they wish to continue to support iOS 6, they’ll need to continue to build apps in 32-bit only.

While this limitation may have some developers waiting on the opportunity to create more universal apps, Apple assures the community that changes are in the works and will be in effect next month. Changes that allow developers to create a single app binary, again, for 32-bit on iOS 6, as well as 32-bit and 64-bit on iOS 7. Remember, developers – if you did not already know – iOS 6 only supports 32-bit apps – anything in 64-bit will only be working on iOS 7. 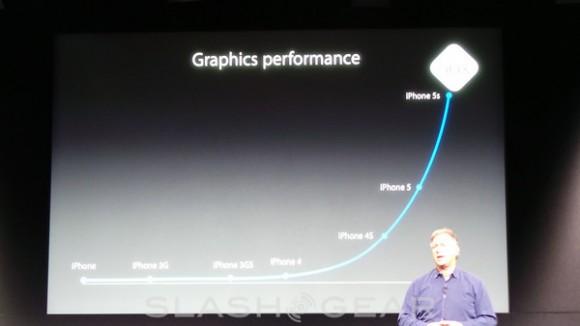 With the iPhone 5s, the A7 chip will be in full effect with the M7 motion coprocessor and what Apple suggests will be double the power and graphics performance of the iPhone 5. Meanwhile, we’ll be watching Android closely on this front – Google is, after all, moving away from intense device-centric power rather than towards it.