The launch of the iPhone 5C has been announced today complete with several brightly colored polycarbonate backsides and iPhone 5 innards: and it’s hitting China right from the start. This is a big deal for the device itself but more grand for Apple as a whole – this is the first time NTT Docomo will be working with the iPhone, while both Softbank and KDDI on the list for pre-orders and regular launch. The iPhone 5C will be available in stores on the 20th of September. 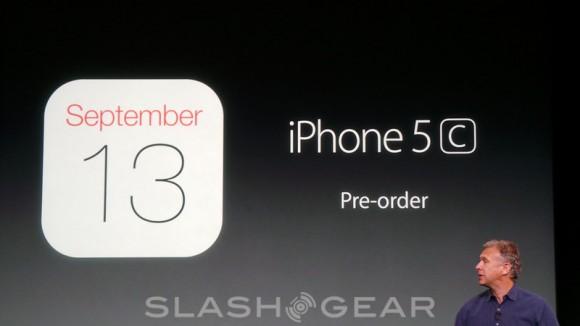 By the time December (of this year) rolls around, the iPhone 5C will be available in 100 countries with over 270 carriers. That’s no tiny launch, that’s for certain. This device will be launched on its own and with a series of Apple-made silicon cases as well, mind you – you’ll want to find out more about this device in our relatively new iPhone 5C tag portal as well. 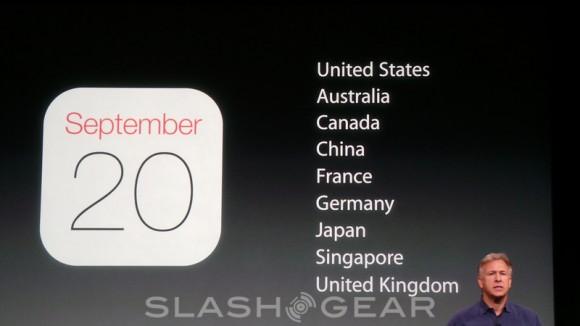 Meanwhile have a peek at SlashGear’s Apple hub for more information well into the future. We’ll be having a hands-on look at the full collection of iPhone releases as well as iOS 7 in all its glory rather soon, while we anxiously anticipate the release of the next Apple mobile product that’ll undoubtedly be hitting the market soon: the iPad 5th generation and the 2nd generation of the iPad mini.