The iPhone 13 and iPhone 13 Pro will almost certainly appear at Apple’s next event on September 14, 2021. Today we’re taking a peek at what prices are expected on the full line of iOS devices before they’re officially unveiled by Apple. The release dates for the iPhone 13 lineup will likely be split ever-so-slightly, as they were in past releases of four iPhone models all revealed at the same time.

The iPhone 12 mini was released for a base price of $699 USD if the user purchased said device from a mobile carrier in the United States. The SIM-free model from Apple was priced at approximately $730 at launch. These prices were for the 64GB edition of the iPhone 12 mini, a version which might soon be restricted to the iPhone 13 mini alone.

The launch price for the iPhone 12 carrier model was approximately $800 USD, or $850 for the 128GB version. It may seem like the basic iPhone 13 will have a price jump VS last year if Apple does not sell a 64GB version – but keep in mind that we generally see a difference of around $50 between internal storage size editions of a device.

The iPhone 13 launch price will likely start at around $850 if Apple does, indeed, only make 128GB and 256GB editions available. This would be the price for the most basic carrier version of the iPhone 13. The base SIM-free version price with 128GB internal storage will likely be $880 USD.

Once we start getting to the iPhone 12 Pro models, we might again feel like the base prices have jumped, but the same situation is likely: with no 128GB version available, the lowest-cost iPhone 13 Pro would have 256GB internal storage and the price may be around $1100. 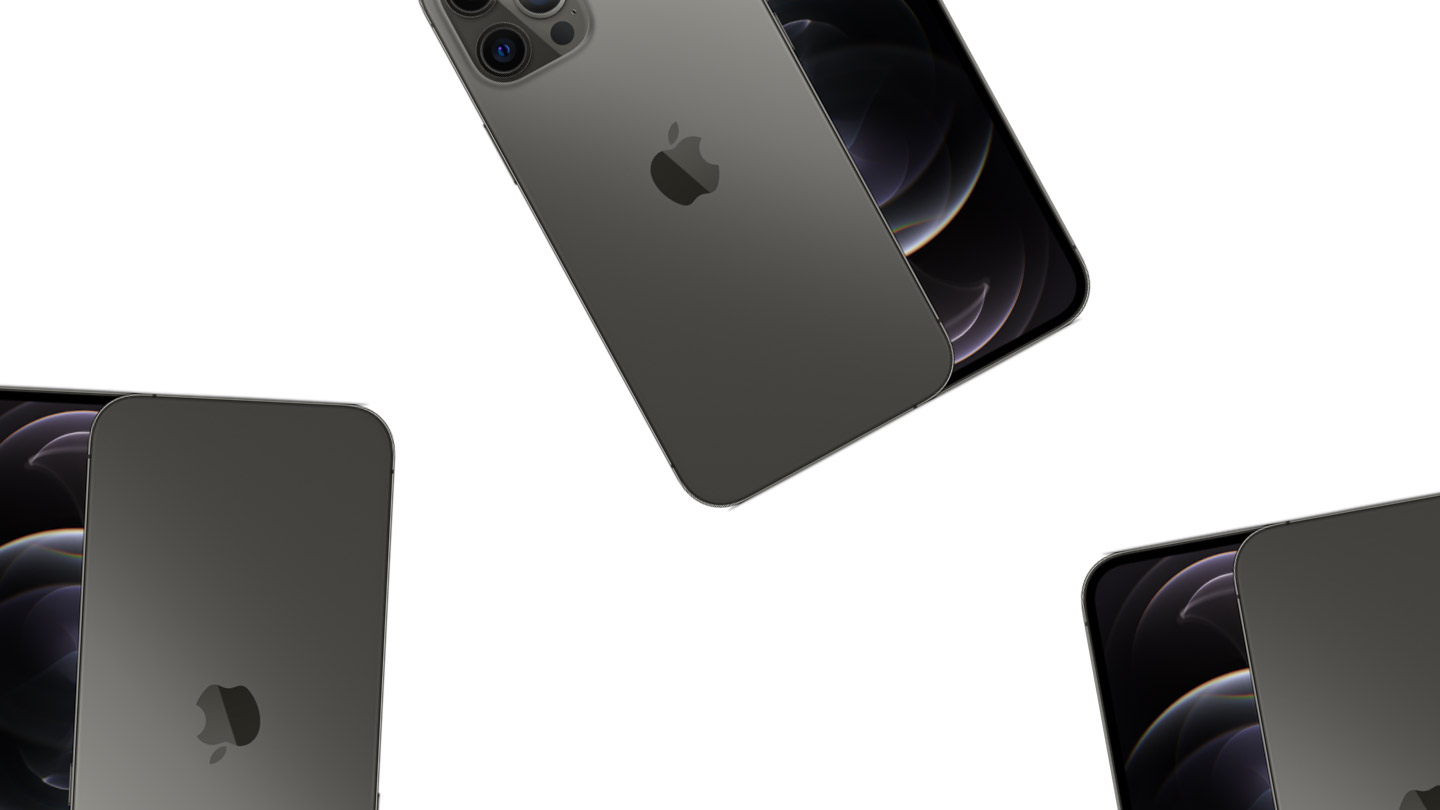 This is the point at which we’re thinking there may be some discrepancies with rumored price structures tipped by insiders in the last couple of weeks. Generally Apple has the most basic version of a phone available with a small enough internal storage size that they’re able to offer the device for under $1k. This might be the year Apple changes that with the iPhone 13 Pro.

Keep these prices and mind and see what Apple has to say on the 14th of September, 2021. We’ll be ready to roll with all the news here in our main news feed as it’s released!