iPhone 13 price may be first hit in chip sea change

Chipmaker TSMC reportedly notified partners they’ll be raising prices for hardware this year. As has been the case with several major hardware manufacturers over the past year, price hikes are coming to chipmakers in a significant way. The biggest client of the chipmaker TSMC is Apple, and the first product that’ll likely see a change in cost is the iPhone 13.

Digitimes reported this week that price adjustments are being made at TSMC now. Quoted prices for sub-7nm process tech “will rise by 3-10%, the sources indicated.” This same source suggested that TSMC’s biggest client, Apple, (accounting for “20% of the foundry’s total wafer revenue,”) “will experience a 3-5% price hike.”

This does not necessarily mean that the iPhone 13 will be 3-5% more expensive than its predecessor. Apple could choose to mitigate price changes in other features and price negotiations with other hardware vendors to keep the overall price the same as iPhone 12. On the other hand, Apple could overcompensate, raising the price between iPhone generations by a percentage that plans for future increases in part costs from other parts makers. 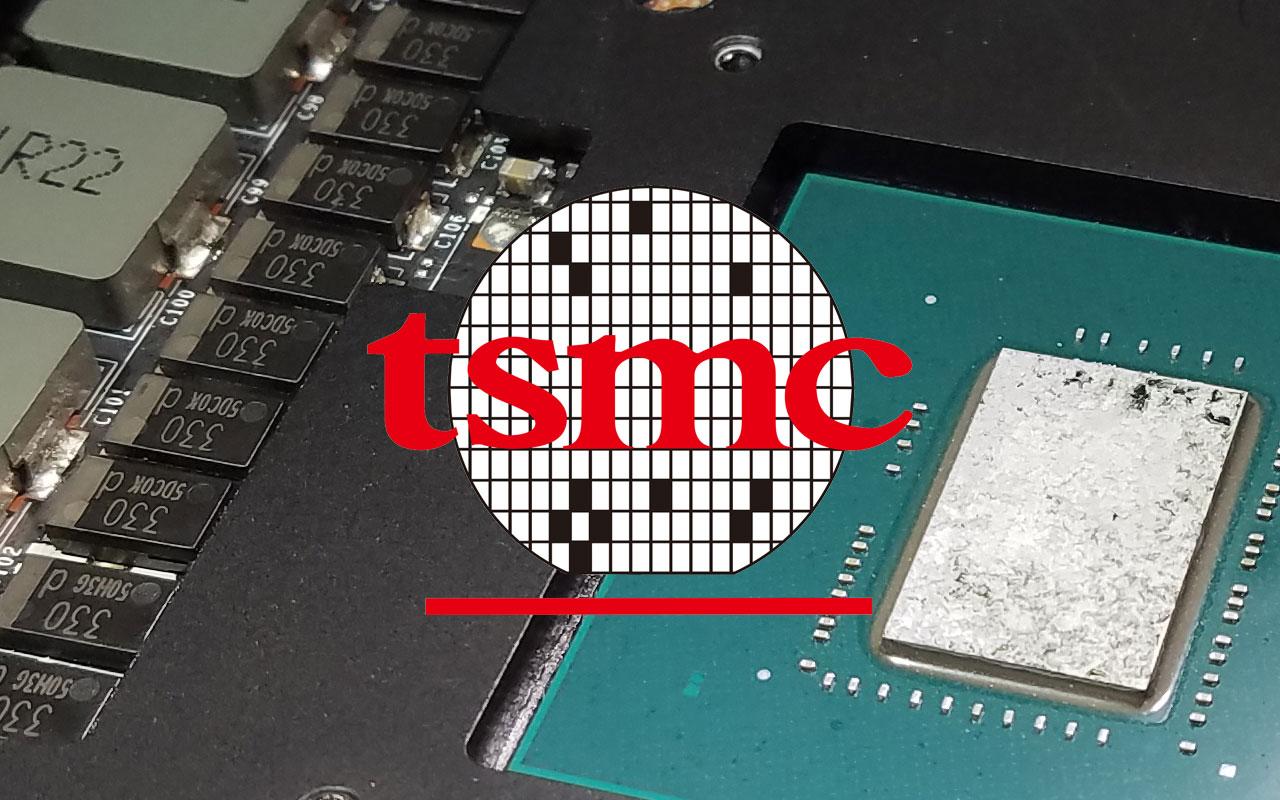 The potential price leaps we’re talking about here aren’t even breaking $100. For the iPhone 12 Mini, a full 5% price increase gives you an approximate starting price of $735 USD.

Earlier reports also suggest Apple is looking to 3nm tech from TSMC for 2022 model iPads and MacBooks. Another report suggested Apple would do the same for iPhone models in 2022. It’s likely we’ll see similar price jumps upward for TSMC’s competitors soon – but it’ll be the end-pricing for the tech that uses the chips that we’ll be most interested in for the next several years.