Apple and Intel could launch chips based on cutting-edge 3-nanometer production as soon as 2022, industry sources claim, with both companies said to have jumped on TSMC’s next-gen processes. Though it’ll be some time before 3nm is the standard for processors, the promise is a cut in power consumption while at the same time boosting performance.

Currently, Apple uses 5nm technology for both the SoCs inside the iPhone 12 family and the Apple M1 chip used in the latest Apple Silicon Macs and the newest iPad Pro. Intel, meanwhile, has its own processor production underway, but has delayed rolling out smaller processes due to technical hurdles.

That delay, and the appetite for Apple products, is Taiwan Semiconductor Manufacturing Co.’s gain. The company has scored contracts with both Apple and Intel for 3nm production, according to Nikkei Asia, with commercial production of chips based on that technology expected to start sometime in the second half of 2022. Insiders have also given an idea of where, at least initially, those chips might be used.

For Apple, it’s suggested, it’ll be the iPad that tap 3nm chips to begin with. According to the leaks, though, the 2022 iPhone – unofficially referred to as the iPhone 14, with the iPhone 13 expected to debut around September of this year – won’t get a 3nm upgrade. Instead, it’s believed to use 4nm production process chips. 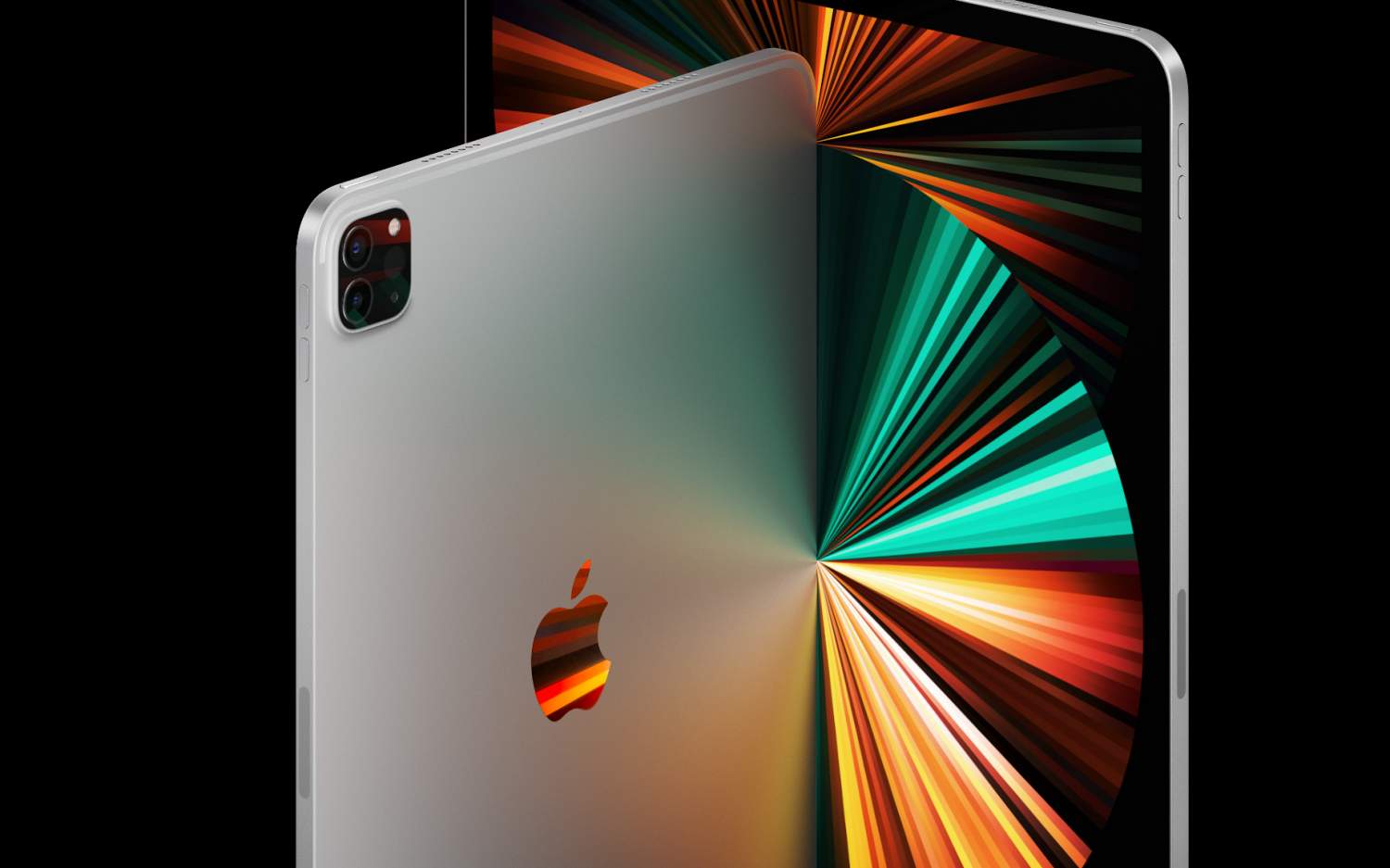 Intel is believed to be diving in even deeper, meanwhile, with suggestions that it has bigger order plans than Apple does. “Currently the chip volume planned for Intel is more than that for Apple’s iPad using the 3-nanometer process,” a source claims. While Intel is working on its own 7nm processes, that’s now not expected to be ready until 2023; even Intel’s 10nm Xeon plans have been delayed from late 2021 to Q2 2022.

As a result, Intel has previously confirmed it will work with TSMC on some chip projects, effectively tiding the American company over until it can martial its own manufacturing. That deal is expected to include a 3nm laptop processor and a 3nm data center server processor, at least. Mass production could start by the end of 2022.

Though smaller production processes are undeniably challenging – as Intel has discovered – their advantages hold clear appeal for device-makers. TSMC has previously said that it could see up to a 15-percent performance improvement for 3nm tech chips, versus 5nm versions. Arguably even more important is efficiency, with 3nm chips potentially trimming power consumption by 25- to 30-percent, the manufacturer claims.

That frugality potentially means longer-lasting devices without increasing battery size, or conversely matching the same runtimes as older-generation tablets and laptops only with smaller, lighter, and cheaper batteries. It’s of particular interest to notebook manufacturers, which invariably attempt to keep total battery size under the 100 Wh limit so as to not fall foul of air travel limits.