iPhone 12 or OnePlus 8T – Where should the money go

Just a day after the launch of iPhone 12 lineup on October 13, OnePlus revealed the sole OnePlus 8T which will complete the Chinese tech company’s lineup for this year, since there is no Pro model for the 8T. Both the phones are going to be available from October 23 and will compete to lure in prospective buyers. The pricing for the two smartphones is neck to neck, while iPhone 12 demands $799 for the base model, OnePlus 8T comes for a slightly lower $749 tag – virtually there is just $50 setting these two devices apart. So, a comparison of the specification and features of these close competitors – the iPhone 12 and OnePlus 8T was imminent. 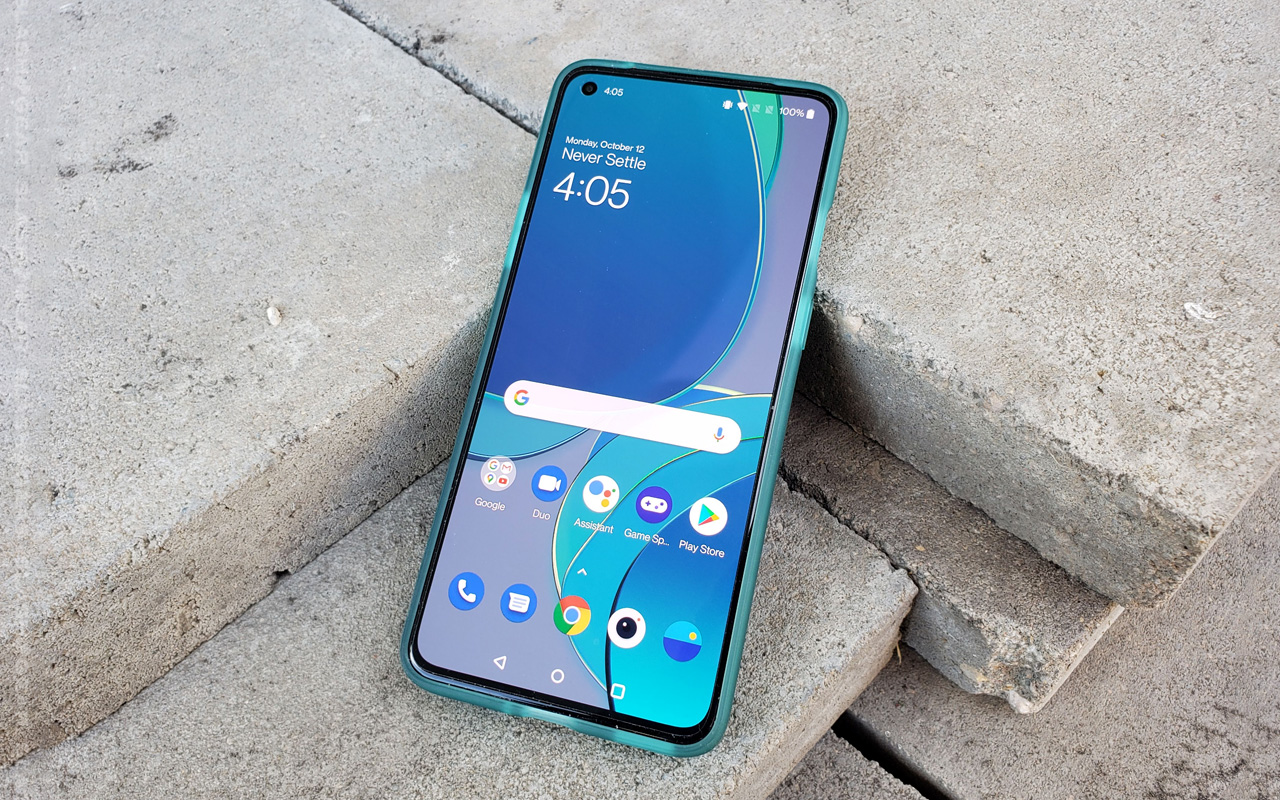 One look at the iPhone 12 and you’ll get goosebumps, thanks to the boxy iPhone 5S-like nostalgic build with a very flat-edge design language. It feels very 2020 nonetheless. Talk about the OnePlus 8T and you get a feeling that it’s trying to be a middle child playing it safe. The design is nothing much to talk about since it more or less the same as its predecessors. Although one big difference is the left aligned rectangular camera module.

The iPhone 12 comes in an aluminum housing in five refreshing colors – green, blue, red, white, and black, the 8T however has a glass panel matte look with the contemporary color options of Aquamarine Green or Lunar Silver. The display of both the phones is impressive with good numbers hardware-wise. The iPhone has a 6.1-inch OLED display with a 19.5:9 aspect ratio and resolution of 1170 x 2532 (at 457 PPI), while OnePlus 8T comes with an AMOLED 6.55-inch display having a slightly lower 1080 x 2400 resolution (at 402ppi) with an aspect ratio of 20:9. 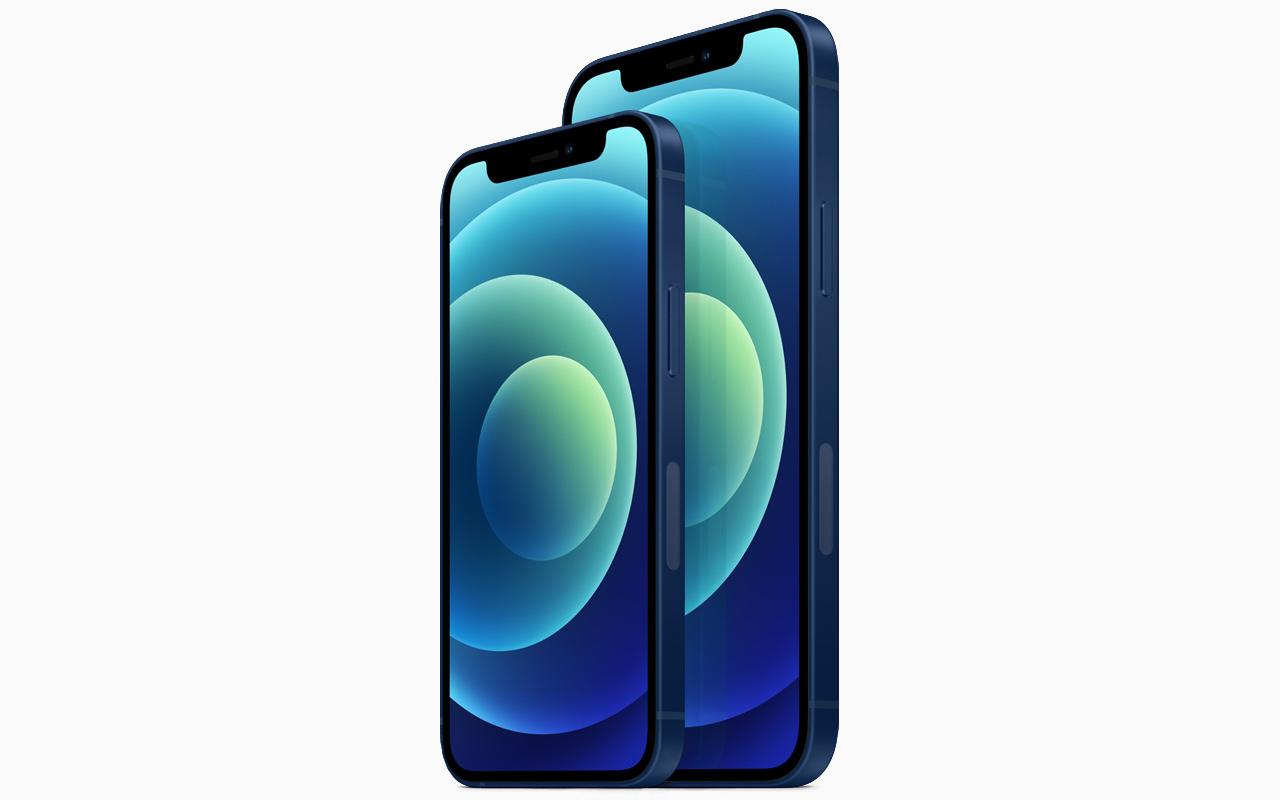 OnePlus 8T will be powered by the Snapdragon 865 processor which is based on 7nm manufacturing process. We would have loved to see the current top of the line Snapdragon 865 Plus onboard the 8T but that isn’t happening. The performance in daily usage should be good as Snapdragon 865 has ample power and handles even the most graphics and process-intensive tasks like a charm.

Apple’s A14 Bionic chip powering the iPhone 12 will be ahead of the Qualcomm SoC on OnePlus 8T. It is based on the 5nm manufacturing process, should come with better processing power and battery management. This gives the iPhone 12 a huge advantage when compared to the OnePlus 8T. If you are in for raw processing power combined with excellent process management, iPhone 12 is the way to go even though it’s believed to have only 4GB of RAM.

OnePlus 8T comes with a listed 4,500mAh battery while the iPhone 12’s battery capacity has not yet confirmed by Apple. That said, Apple claims that the phone is capable of streaming 15 hours of video playback. Both devices should have a stellar battery performance, which is comparable given the excellent hardware and software cohesion of the Apple ecosystem and the superior battery management of Android 11 for Snapdragon 865 SoC. 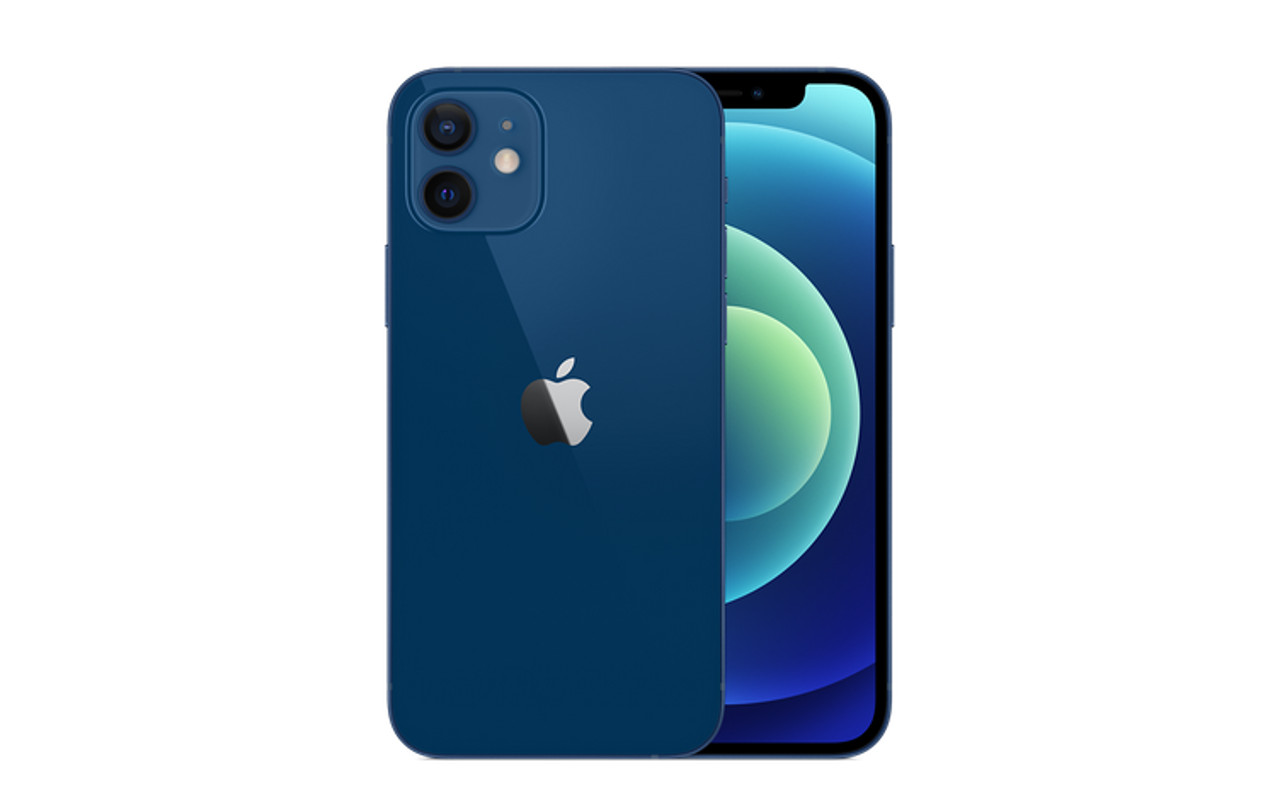 OnePlus 8T has a quad-camera setup on the rear including a 48MP main shooter with aperture size f/1.7 and pixel size of 0.8 μm. The camera employs pixel binning, combining 4 pixels to one for 12MP photographs suited for low light photography. iPhone 12 has a 12MP main camera with f1.6 wide aperture 1.4 μm pixels that promises good photography in all light conditions. Both the devices haven’t been much of an upgrade from their predecessors but improved post-processing on both of them is noteworthy.

OnePlus gets a 16MP ultra-wide shooter while iPhone has a 12MP ultra-wide camera. The 8T gets another set of 5MP macro shooter and 2MP monochrome shooter, which are good for numbers but for an average user don’t mean too much. On the front, OnePlus 8T has a 16MP selfie shooter and iPhone 12 has a 12MP camera. For the videos, iPhone has an upper hand natively with the capability to shoot 4K video at 30fps in Dolby Vision HDR. 8T isn’t much behind with features like Video Nighscape for better night light video shooting, however, in this mode no 4K shooting option is available. 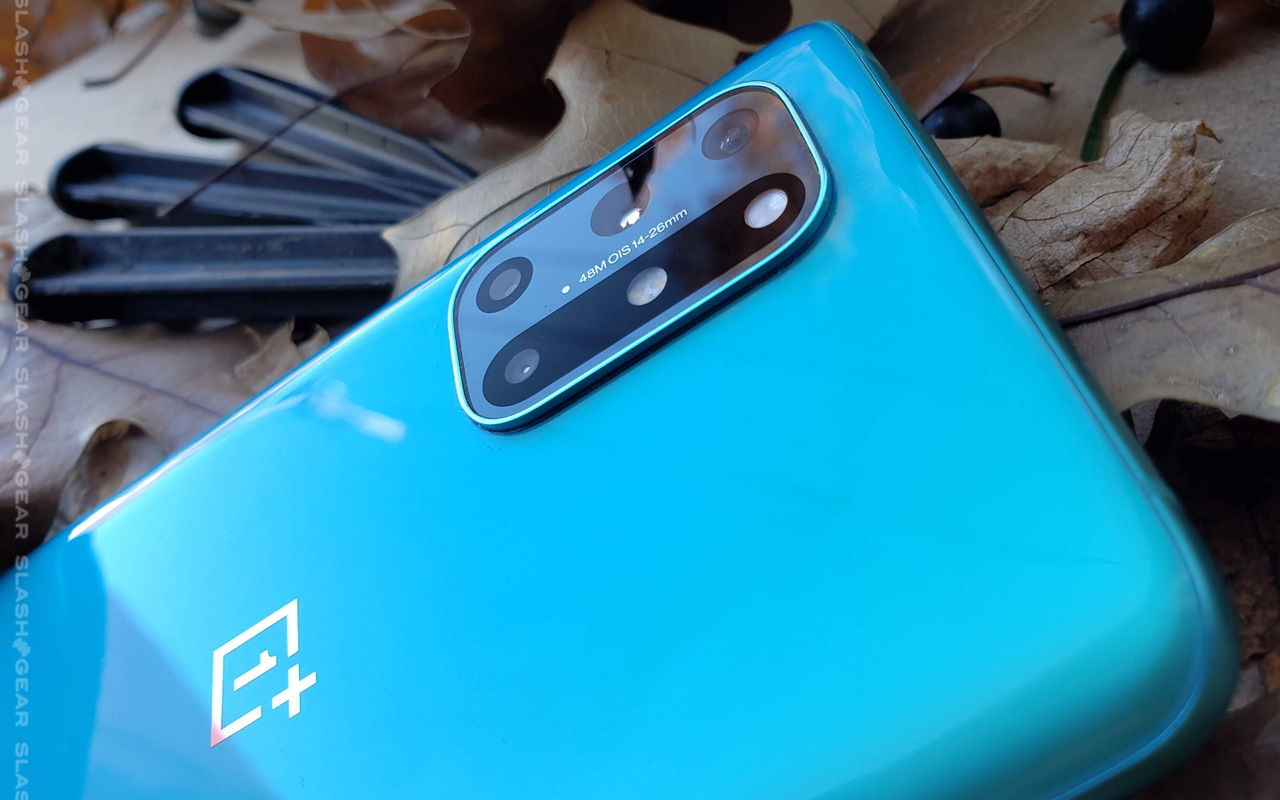 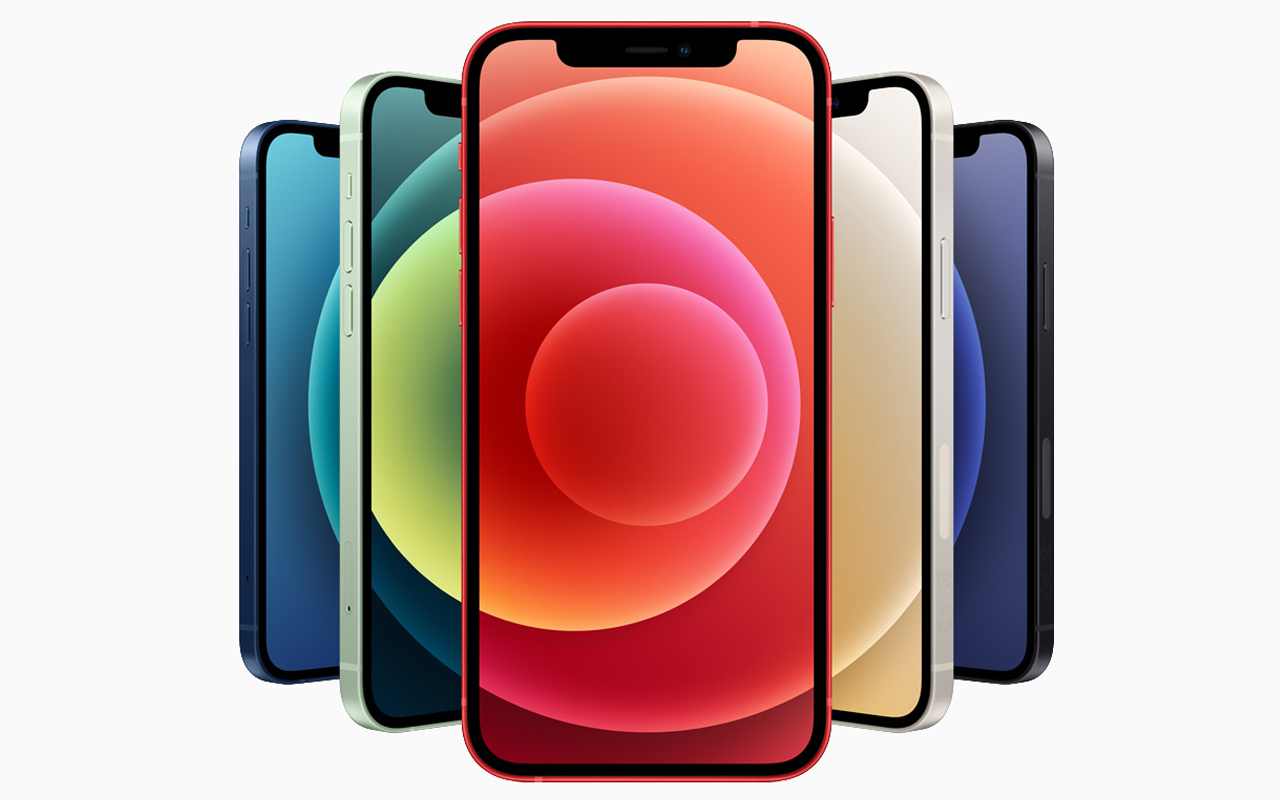 OnePlus 8T has a strategic advantage in the form of 65W fast charging, 120Hz refresh rate display and overall snappy performance with the Android 11 and radically improved OxygenOS11. The T-Mobile version of OnePlus 8T is slated to come with the IP68 rating, so the carrier-locked device has an advantage here.

On the other hand, iPhone comes with the advanced A14 Bionic chip which has superior performance than the Snapdragon 865, display glass which is hardened with ceramic shield, wireless charging which will matter to some, water and dust resistance with the IP68 rating and the inherent better video shooting capability. Both the devices have their own set of advantages which will appeal to a certain set of buyers. 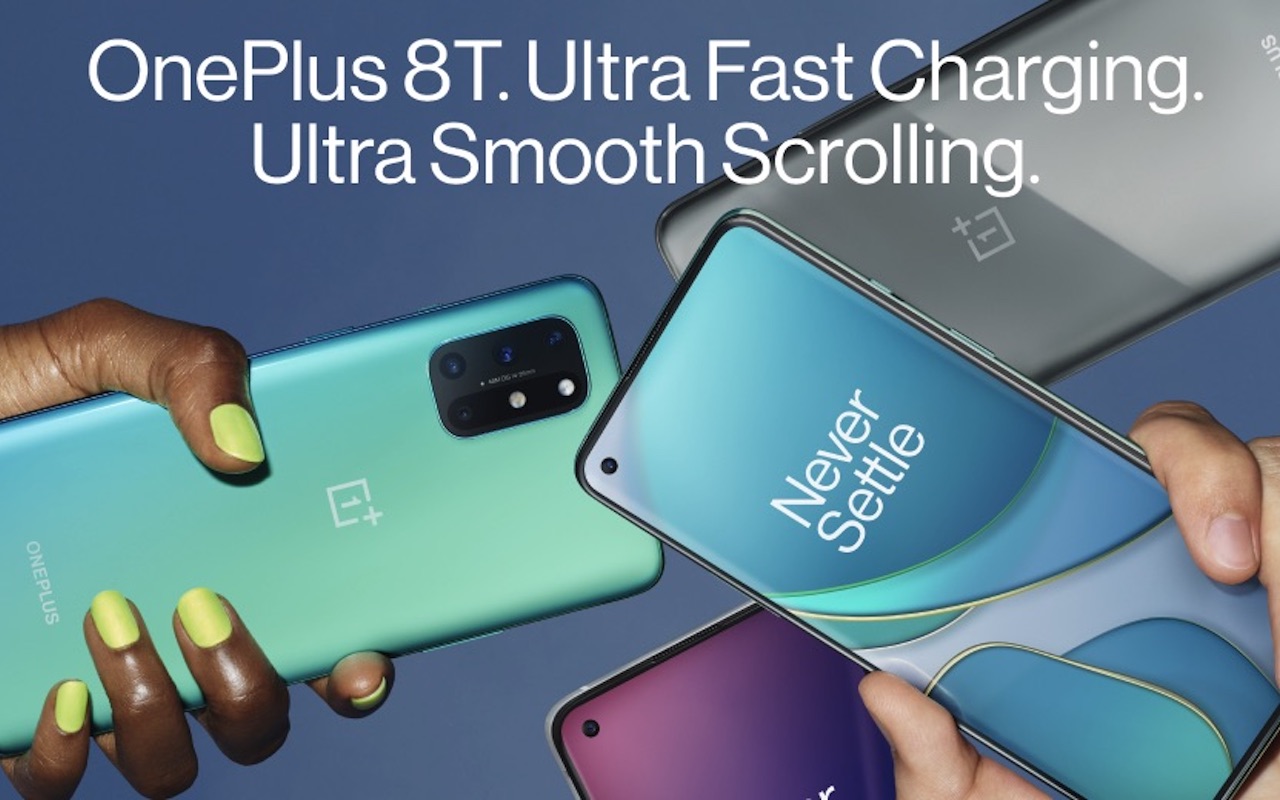 What is an advantage for one becomes disadvantages for the other that lacks a particular feature but certain things are an absolute deal-breaker. For example, the iPhone still has a notch that houses the front-facing camera and sensors. Staring this year, the iPhone will not ship with a charger or EarPods in the box, which surprised everyone although Apple has valid reasoning for that. Another disadvantage that could matter to some users is the iPhone 12’s old school 60Hz display refresh rate.

On the other side, OnePlus usually doesn’t leave anything basic to complain about but still a flagship device in 2020 without official water and dust rating is one major disadvantage to talk about.

Where should the money go? 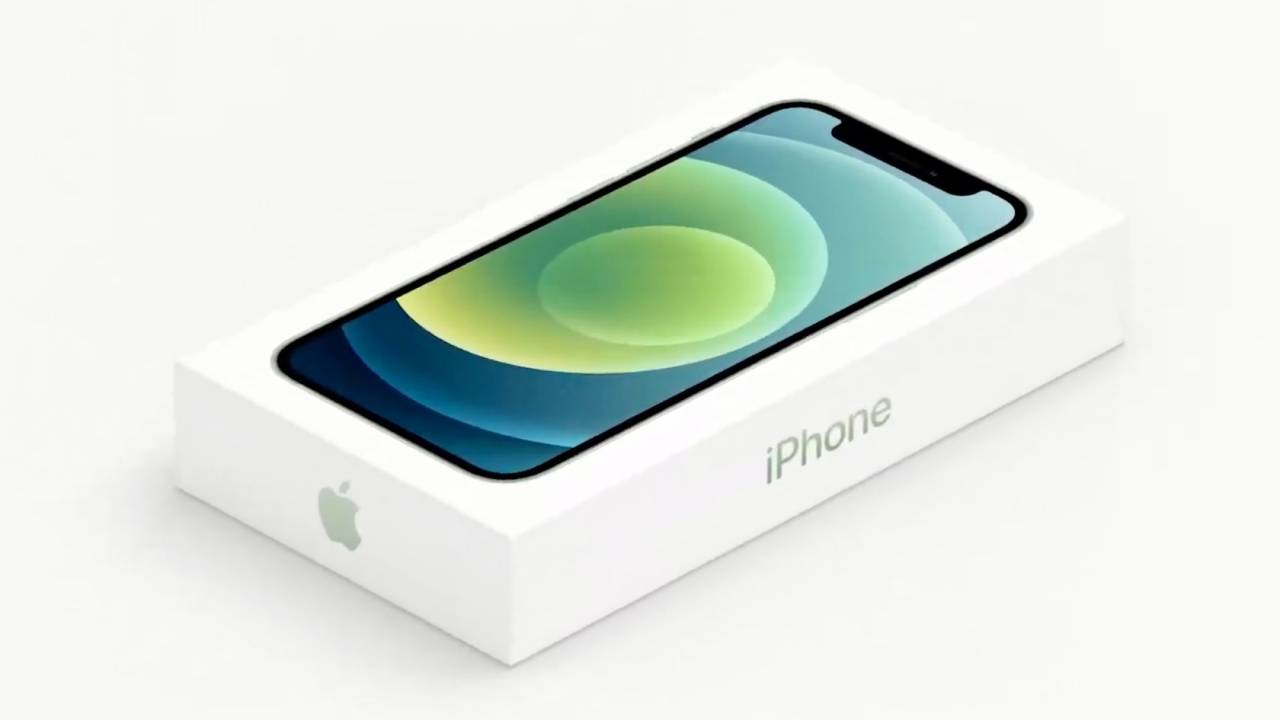 Both the devices are excellent in their own rights, having their own set of USP’s. The OnePlus 8T is a worthy upgrade to the OnePlus 8 but misses out on a few things which could have made it a great flagship killer.

iPhone 12 on the other hand is a radical upgrade from iPhone 11 in every sense and edges ahead in quite a few departments like the processing power, cameras and the overall design. So, this time around, iPhone 12 is a slightly better bet than the OnePlus 8T for what it brings to the Apple ecosystem. Spending slightly more on the Apple device is worthwhile and that is where your money should go.